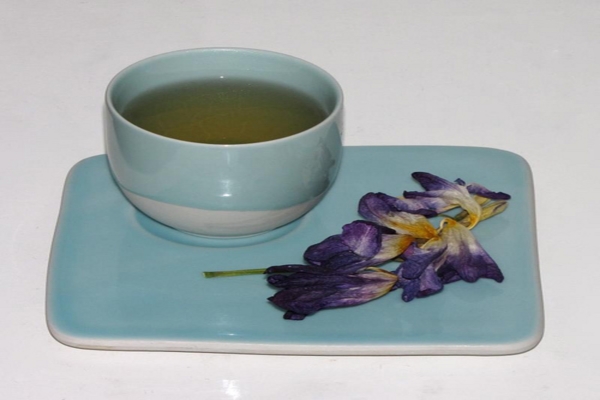 Upset stomach, anxiety, chronic headaches? No matter what the symptom, there’s a tea for whatever ails you.

My interest in herbal plants began one day when I happened on a large coffee table book of medicinal herbs in NYC’s Strand bookstore. It was cheap and had pretty pictures, so I bought it. Ten years, three herbal medicine certifications and at least fifteen moves later, I have no idea where that book went, but I continue to use my knowledge of medicinal herbs and plants to treat myself, my family and friends.

The benefit of using teas, also called infusions, instead of over-the-counter or prescribed pharmaceuticals is simple. Herbs are easier to find wherever you are. You can make your own preparations and you never need to visit a doctor. That can be particularly useful while traveling in places where you don’t have access to other medical care. Teas are cheap, easy to prepare, and light to pack and carry. You’ll also find experts, no matter how far you are from a big city, who are happy teach you about the medicinal properties of local plants. It’s a great way to meet people and learn local culture.

While I’ve personally used and tested the herbs on this list — with the exception of kava kava — you shouldn’t take this information in lieu of a doctor’s advice. In other words, use your intuition and common sense as a guide. 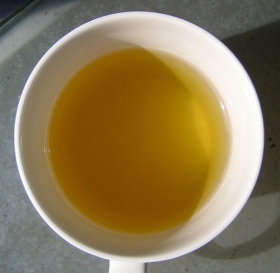 These herbs can be taken in any amount in any strength. They grow wild and in abundance and preparation is as simple as plucking the leaf, stem, flower or root from the ground and popping it in hot — but never boiling — water to make an infusion. Best thing about them, they’re gentle enough for anyone — including babies, young children and elderly — to use and have an incredibly wide range of uses.

Uses: This plant calms nerves, often helping people sleep more easily and soundly. It’s also good for soothing an upset stomach, colic, stomach pain, diarrhea and a variety of other gastrointestinal issues. Chamomile also has a calming effect on the nervous system and thus can be used for neuralgia, migraines, headaches and general stress and anxiety. Use it as a wash to treat eye and skin infections.

Preparation Method: Pour hot water over loose flowers and strain through a tea strainer. The taste of the tea becomes rather bitter when left to steep for a long time. It’s this bitterness, though, that is known for calming an upset stomach. You can use honey to make it more palatable. (Remember, though, that children less than a year old shouldn’t be given honey.)

Latin Name: Urtica dioca
Parts Used: Any part that grows above ground. The plant itself has stinging fibers, so you’ll want to wear gloves when harvesting the growing plant.

Uses: Nettles are more like a super-healthy food than an actual medicine. They are high in vitamins and minerals — such as vitamin A, vitamin C, chlorophyl, potassium, silica and iron — and act as a general tonic for your body. Drinking nettle tea daily helps improve skin problems and anemia, and detoxifies the body.

Preparation Method: Soak the aerial parts in a jar overnight to receive the greatest benefits of the vitamin and mineral content. Then drink the resulting tea with honey. You can also consider mixing it with other herbs, such as red raspberry, chamomile or lemon balm, and add honey for sweetness. The flavor of the tea is pleasant enough, but not the most flavorful. 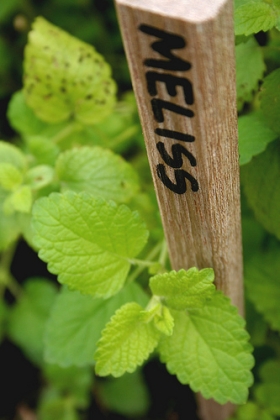 Uses: Considered a uterine tonic. It can ease menstrual cramps and diarrhea. Also known for its high vitamin and mineral content. Red Raspberry is one of those herbs with a dual modulation property. It helps bring your body back into balance. If you have too much of something, it tones it down. If you have too little, it brings it back up. Red raspberry, for example, is taken all throughout pregnancy for just this purpose. Early on in pregnancy, it can help slow and stop uterine contractions, but when labor is imminent can help make the contractions more productive while taking the edge off pain.

Preparation Method: Half fill a jar or other glass container you can seal well with red raspberry leaves and fill with hot water. Allow the tea to steep for a good three to five hours. This allows time for the vitamins and minerals to enter the water, giving you the fullest benefits of its vitamin content.

Preparation Method: Melissa is at its best when used fresh off the plant, but it can be used dry as well. It’s great for mixing with other herbs to add flavor or hide the flavor of a herb you don’t like.

The Medicine of Spices

Many of the spices we use in cooking were originally incorporated for their medicinal benefits. Garlic, onions, rosemary, oregano and the spices mentioned below are perfect examples.

Uses: Ginger does exactly what it seems it would do. It warms you up when you have a cold or flu, improves circulation, eases stomach cramps. It is also used to alleviate menstrual cramps and regulate blood sugar. A really good solid ginger will make you sweat and your mouth will burn just a little. You can eat the root, so no need to strain the tea unless that’s your personal preference.

Preparation Method: Chop or grate the root. Place it in your cup with hot water and honey – preferably a raw local honey — to taste. You can also include fresh lemon, mint, echinacea tincture, garlic or anything else you’d like. 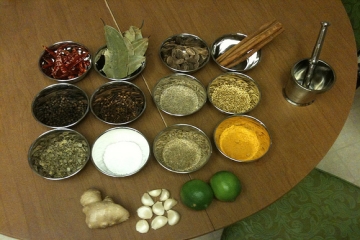 Parts Used: Any part growing above ground, especially the leaves
Uses: Sage has long been used in cooking for flavor but also its medicinal properties. It’s used to clear respiratory infections, coughs, colds, and sore throats, and also acts as an appetite stimulant and eases indigestion. Sage can stimulate the uterus, so is best avoided during pregnancy (though it’s fine used in cooking), and can also decrease milk production in lactating mothers.

This type of sage shouldn’t be confused with Salvia divinorum, a psychoactive plant that has effects similar to a very strong marijuana. It is not currently regulated or illegal in the United States or most countries of the world, and some scientists are concerned that a rise in Salvia divinorum use could lead to its prohibition in spite of its therapeutic potential. There is some evidence to suggest this particular type of sage could help chronic pain, Alzheimers, depression, schizophrenia, and even AIDS or HIV.

Preparation Method: Unless you’re particularly fond of drinking the savory taste, sage is best mixed with other herbs or simply used to flavor your food.

Uses: Not surprisingly, the spicy nature of cinnamon has uses very similar to that of ginger. Improving circulation, easing stomach and menstrual cramps, cold symptoms and upset stomachs. You can also use a wash in your hair to repel (not remove) lice.

Preparation Method: You can add ground cinnamon to other teas for flavor and additional medicinal properties or use the bark alone in an infusion. Also works equally well when added to flavor food.

Can You Really Eat That?

You’ve probably seen them before or given them to your cat, but they’re useful for you as well. 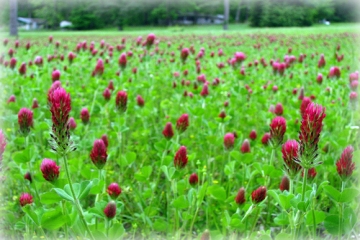 Uses: This easy-to-overlook field weed surprises with the wide range of body systems and symptoms it addresses, from healing wounds to easing of menopausal complaints and bronchitis. Red clover has been shown to effect the metabolism and can potentially inhibit cancer growth. Because of its ability to help remove toxins from the body more quickly, it is a perfect remedy to use when trying to ease the discomfort of cigarette — or other substance — withdrawal.

Preparation Method: Drink a hot tea to help remove toxins from the body. The same tea can be used as an eyewash. Boil it down to a syrup with honey for coughs and colds. Apply a crushed poultice to insect bites and topical wounds to speed healing.

Uses: Catnip can be used as a mild sedative, to reduce fevers, inflammation, diarrhea and upset stomachs. A cup of hot tea with honey can calm tensions, and it is safe to use for children. In fact, catnip has often been used to address teething in babies and can settle a hyperactive child. There is indication catnip causes uterine contractions so it is best not to take while pregnant.

Preparation Method: Drink the hot or cold infusion with or without honey. A cooled or warm infusion is best for children and babies. 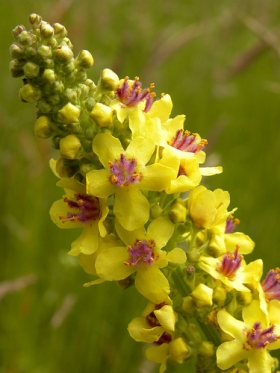 Uses: You’ll find mullein growing wild, usually on the side of the road or a stream. Another dual modulation plant, mullein helps clear your lungs and head of wet congestion during cold and allergy season. It can also help moisten and clear your nasal cavities during particularly dry seasons. These properties can help alleviate allergies, headaches, sinusitis and general cold symptoms.

Preparation Method: Use the dried plant in a steam. Place the herbs in a bowl, fill bowl with boiling water and tent a towel over your head, letting the herb infused steam penetrate your head. You can also drink the tea straight up, although the taste is somewhat unpleasant, but can be made tolerable by adding honey or licorice root (also good for colds and immune system boosting).

Next Page
What did you think of this article?
Meh
Good
Awesome
Bookmark
Matador Network © 2006-2020
✖
travelstoke
Download the mobile app
stoked by