I GREW UP IN CINCINNATI, and we had a way of telling if someone had been born and raised in the area or if they’d moved to the area from one of the coasts. It was in how they pronounced one of the nearest large cities: Louisville. It’s a tricky one, because it seems like an explicitly French name, so you would imagine that it’s pronounced — if not like the super-French “Loo-ee-veel” — like “Loo-ee-ville,” or possibly “Loo-iss-vill.”

Nope. Not how you say it. Fortunately for non-locals, though, the website Thrillophilia has gone through the world’s cities, found the ones that are commonly mispronounced, and has produced these graphics to help you with your pronunciation. 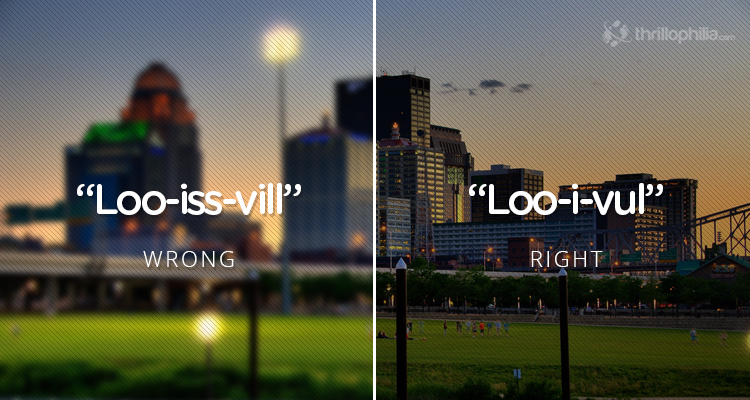 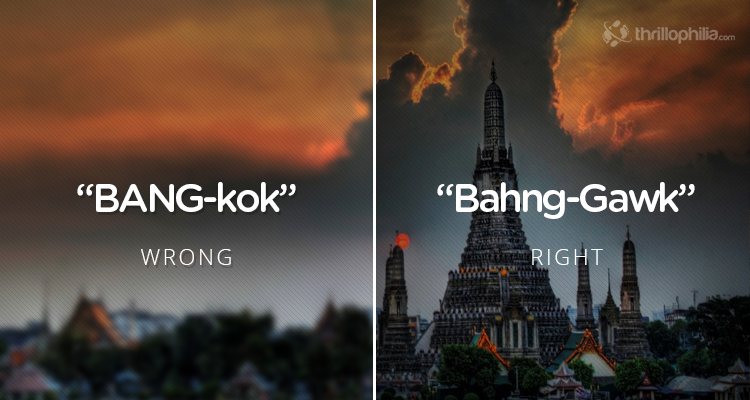 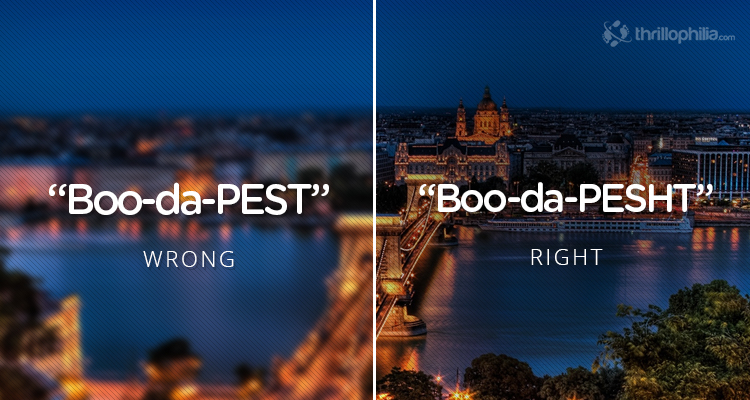 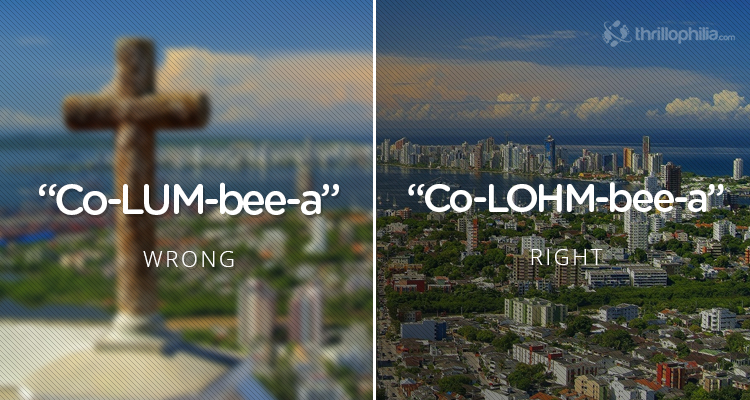 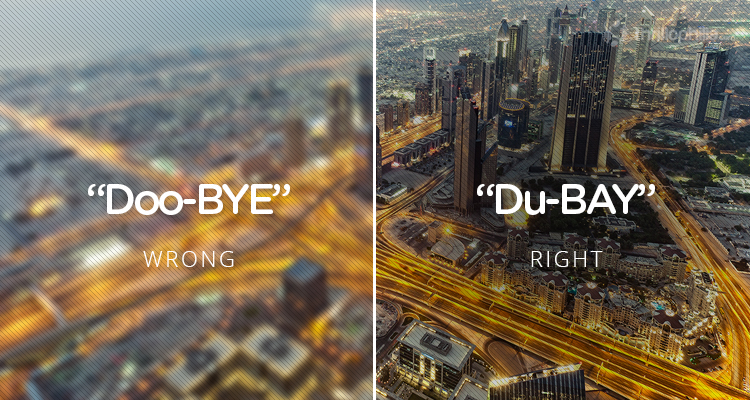 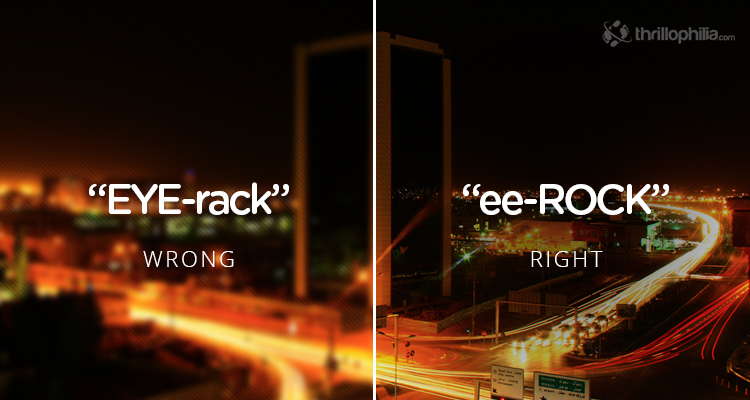 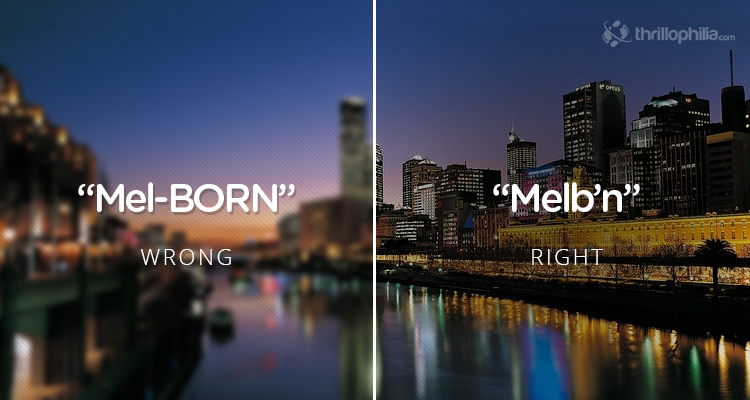 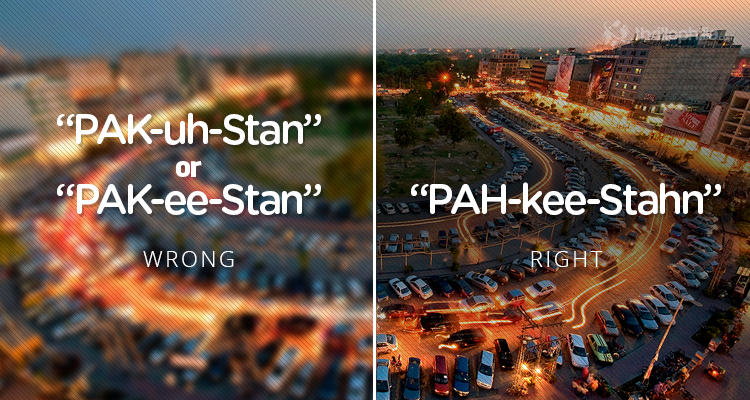 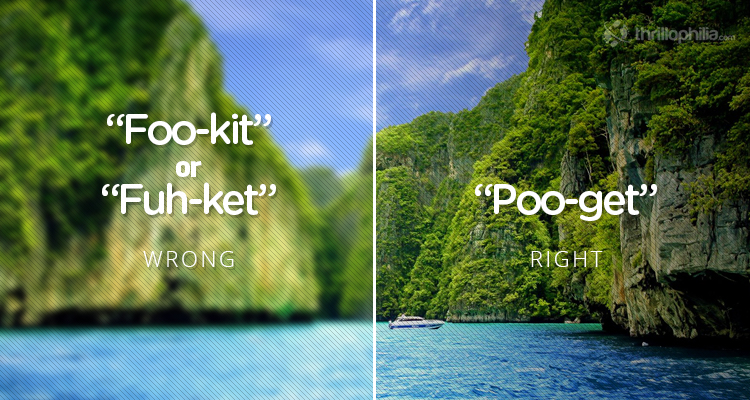 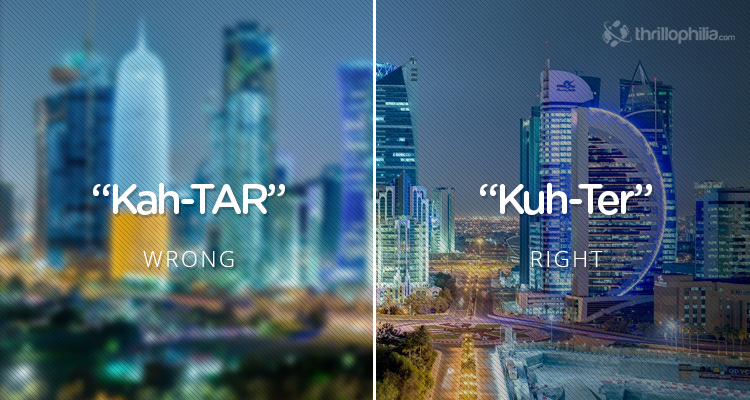 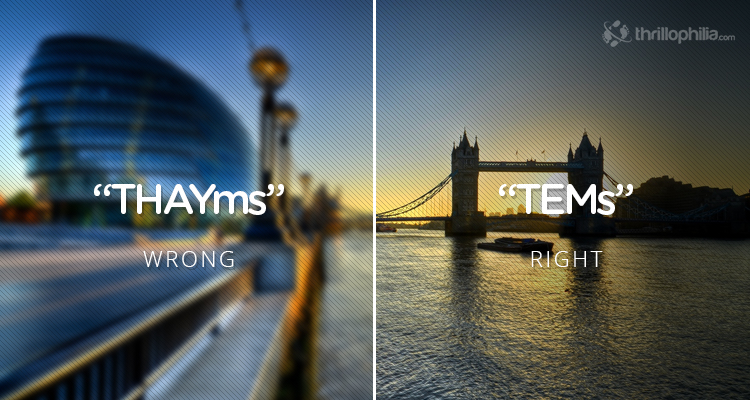 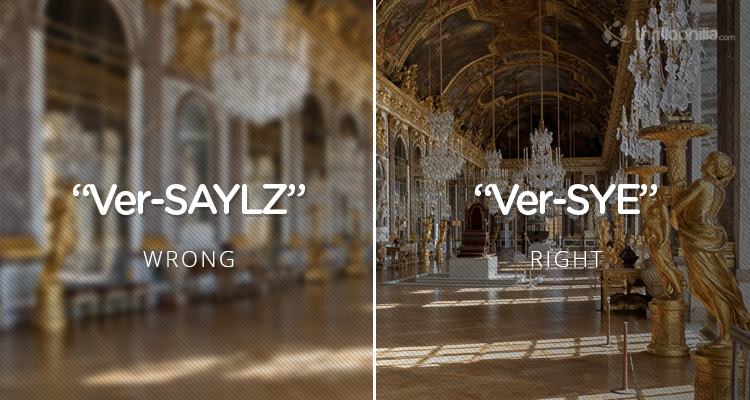 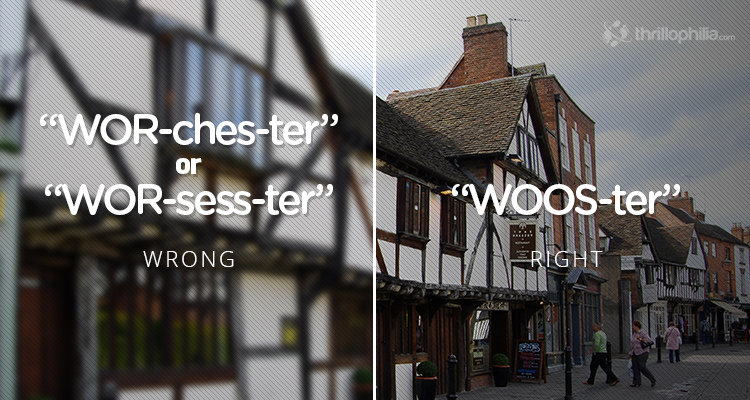 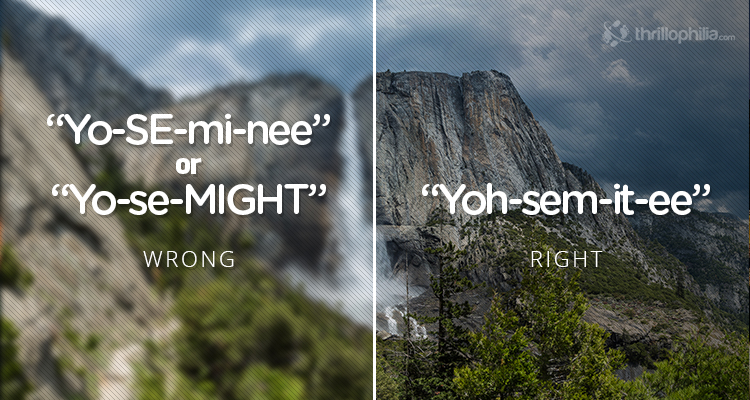 You can find more mispronounced place names at Thrillophilia’s website.