Everything is $2 at Nadine’s, a real yinzer bar that stands out in the crowd of the South Side’s novelty saloons and tap houses. Tucked in a side street near the Works, Nadine’s is a much needed respite from the constant rumble of drunk college students hurling themselves down East Carson Street and then just hurling on East Carson Street.

Walk into Dee’s and you will feel like you might bump into Nicolas Cage’s character from Valley Girl. Usually populated with the South Side’s resident punk-and-hipster crew, Dee’s is a fun bar to go to for people watching and pool. 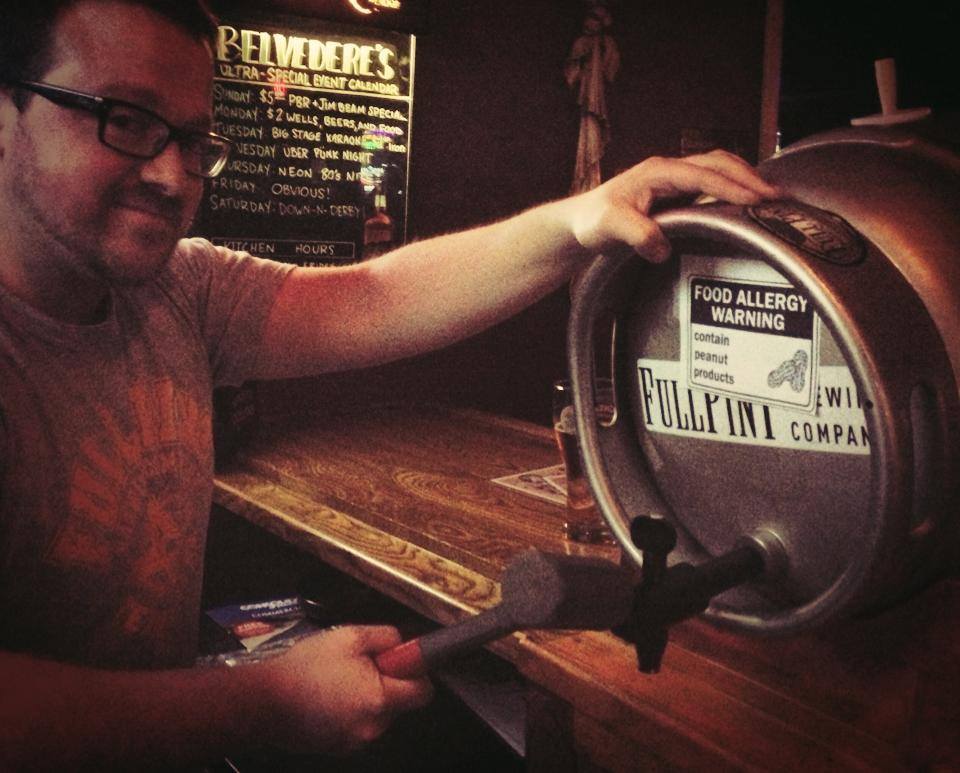 Currently closed after fire damage, but reopening sometime in the next 100 years, Belv’s has a front bar, back bar, big dance floor and pool tables. You can be yourself at Belvedere’s. In one night you might run into punks, bros, and a 40-year-old woman’s birthday entourage. Thursday is 80s night and is the most fun place to dance and drink $1 PBRs. Sometimes you can roller skate there. Not a good bar if you’re the kind of person who needs windows or clean air.

I love Gooski’s because they serve Baltika and have one of the greatest juke boxes anywhere. Don’t go up to the bar unless you know what you want and have your money ready. Gooski’s really doesn’t care about getting your business if you’re a jag. Big with the alt/punk scene, it’s a great place to go deaf during a show.

For a small bar, The Rock Room has a long list of incredibly well-priced craft beer bottles and cheap food — you can live like a king on $20. Specials include 15-cent pierogi night, $2 burgers (with fries!), and 50-cent pizza boats. Another bar popular with the punk/alt crowd and home to very loud shows and very few windows.

Nico’s Recovery Room is THE place to go for karaoke in the East End. The beer specials are never that great, and it can be smokey as all hell, but the karaoke regulars are incredibly entertaining. The crowd is friendly and supportive whether you’re singing Sinatra, Journey or The Beets “Killer Tofu.”

Only the locals come to Scarpaci’s, hidden at the end of Shiloh Street on Mt. Wash. It is such a friendly bar — every time I’ve been there the bartender has given us a free pitcher or shots. Once, someone gave us 20 songs to pick out on the juke box.

Sonny’s is a one-room masterpiece decorated with Christmas lights and a poster of a German Shepard that has “My day was ruff I’ll have a double,” written on it in sharpie marker. They offer cheap drafts, shot specials, and pretty good bar food (with vegetarian options). Sonny’s is the original home of what many people consider to be the greatest trivia team ever, Yuengling Rx. And by many people, I mean several. And by several, I mean exactly four. And by four, I mean me and my three teammates. 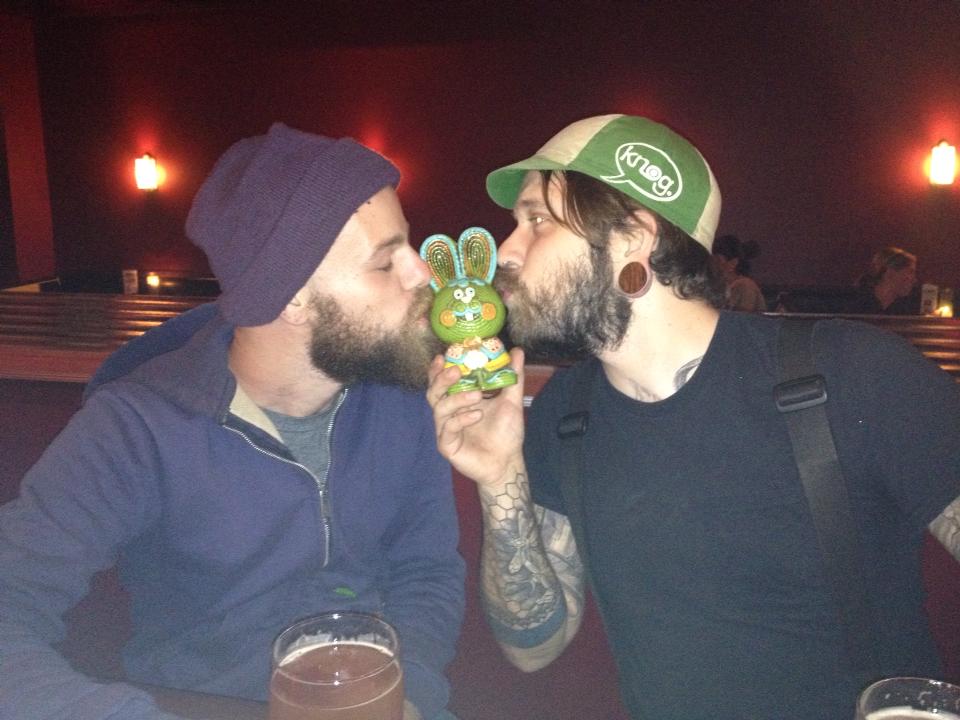 If you’ve ever been to the Hell With the Lid Off Barleywine Festival at Kelly’s you probably don’t remember it, so let me remind you. Their 1950s-style décor and small outdoor area provide a charming place to celebrate your happiest hour. Kelly’s has a rotating draft list and delicious cocktails. They offer an array of good food and are famous for their mac and cheese. Personally, I’m sweet on the sweet potato fries.

Gene’s is the quintessential university bar located in densely student-populated South Oakland. The beer prices at Gene’s are so low that they should be playing limbo. There is also a goldfish. Gene himself is behind the bar regularly and it’s a real neighborhood-kinda place. On second thought, I don’t recommend going out in the dirty south unless you are a college student, tis a silly place.

Mardi Gras throws out the old adage that you shouldn’t have carpet and also drapes in a smoking bar. Besides a great juke box selection, Mardi Gras bartenders will freshly squeeze juice for your cocktail. The drinks are strong and if you order a whiskey you will get a double, or a triple, or half a glass.

Besides having a cool name that reminds me of werewolves, Howler’s makes a great drink, offers a cheap beer, and is often stocked with old motorcycle dudes who are really a lot of fun. Home to local shows, Howler’s often has live music and plenty of room to dance.

A real local joint, Take a Break is where you go to take a break from life and be transported back to the 1940s. Beer is served in huge giant mugs and you can get alcoholic cherries. Once, we played pool there with a guy who had words in Elvish tattooed around his wrists. He was definitely taking a break from reality. He was a total pool shark and Elrond would have never put up with his sassy ass attitude.

12 signs you’ve been away from Pittsburgh too long

18 signs you learned to drink in Pittsburgh

How to become a Pittsburgher in 20 easy steps

10 things every Pittsburgher needs to do this summer

7 signs you were born and raised in Pittsburgh