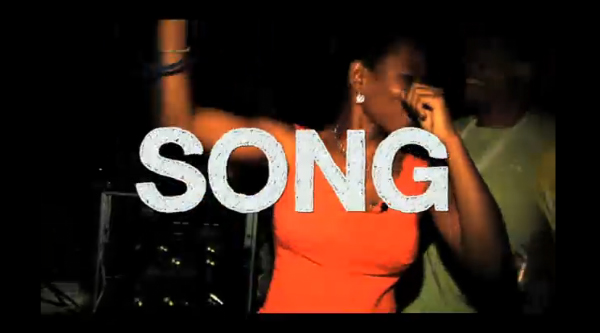 Still from the trailer for Favela on Blast

Brazil
Extreme poverty, crime, violent drug gangs and their full fledged wars with the police: all of these negative connotations often overshadow the beauty of Rio’s so called slums, the favelas.

International DJ Producer phenom Diplo has been mining the sound of favela music (baile funk) for some time now. Given the equivalent of a ‘hood pass’ into the favelas, he’s had the chance to see and experience first hand the raw energy and charisma that make the favelas like no other place in the world.

Now, backed by his label Mad Decent, he and his partner Leandro HBL are giving us that insider’s glance with their new documentary, Favela on Blast. Assured to be a colorful journey exploring the people, culture and music of Rio’s neglected neighborhoods, this documentary will have you smiling, dancing and making the 2014 World Cup just one more excuse to visit Rio.

You can download the movie at favelaonblast.com for $5. It comes with a PDF with photos and information about the film’s concept, synopsis and producers.

If you’re interested in Diplo, maybe you want to know more. If so, hop on over to An Intro to the World of Diplo right here on MatadorNights.

Tagged
Entertainment Rio de Janeiro, Brazil
What did you think of this story?
Meh
Good
Awesome