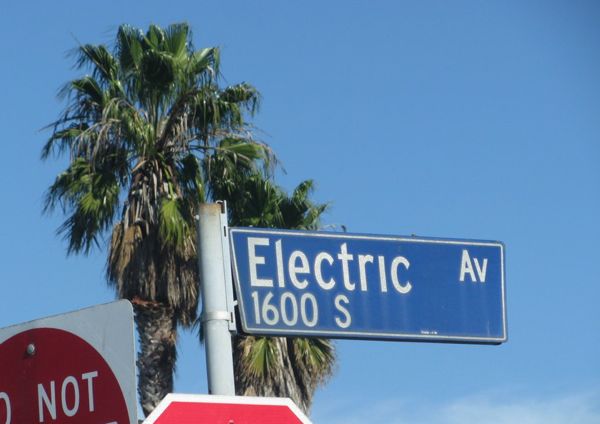 We gonna rock down to. Photo by thetruthabout

If you know the song, it’s now jammed in your brain for about 24 hours. The track was written about a market street in Brixton (London). Released in 1982, the single reached #2 in both the USA and The UK.

This song was not release on an album, rather as a single to bridge the gap between Highway 61 Revisited and Blonde on Blonde. There is some debate but it seems most likely that the 4th Street in question is an area of Greenwich Village where Dylan once lived. 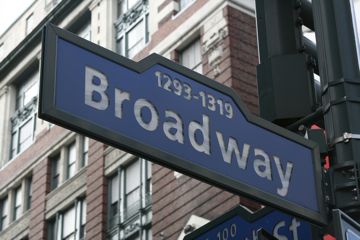 Back in the day, this would have been the place to go if you were looking for a male prostitute. The song’s geographic location pinpoints the nexus of the homosexual hooker trade in the 1970’s.

Written by Dee Dee Ramone, there has long been speculation that this track might be based on money that he earned himself on this corner. A must for Ramones fans.

“Acacia Avenue” is another way of saying “Main Street” in England – there are at least sixty Acacia Avenues in Great Britain. Maiden uses it here as a setting for the second song in their Charlotte the Harlot series. This track precedes “The Number of the Beast” on the album of the same title, one of heavy metal’s must-haves. 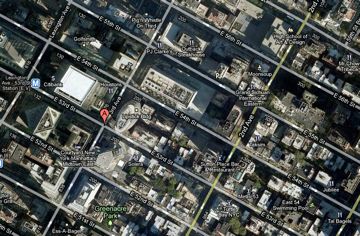 From Counting Crows’ debut, this track recounts a mopey trek home. It’s a great album track from a classic album, despite having one of the most pained high-school-student lyrics out there (“I’m almost drowning in her sea.”)

This song is seemingly written while singer Rhett Miller was put up in a spiffy Times Square hotel room which “costs as much as my own apartment”. Taken from the album Too Far To Care, which is considered by many as an alt-rock classic.

OK, technically it’s about a bridge but cut me some slack. “Bleeker Street” would have been too easy. Also known to many as “Feeling Groovy”, the song reminds people to “slow down, you move too fast.”

You’ll might know this song as covered by The Eagles from their 1980 live album but it was originally recorded by Steve Young. “Seven Bridges Road” is the disputed name of the road that leads to Hank Williams’ grave. It’s been covered by both poofy-haired glam metal-ers (Firehouse) and poofy-haired country singers (Dolly Parton). 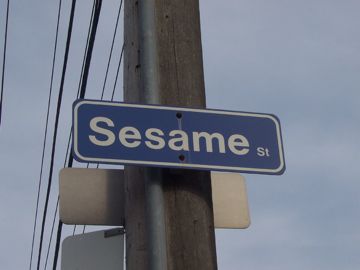 Not listed because it’s not real. Photo by loneprimate

This instrumental jam refers to the address of Chess Records, where the song was recorded for the band’s second EP (later to be released on their second album 12×5 in 1964).

Officially “Your Name Here (Sunrise Highway)”, this song is one cover version away from being a smash. The singer asks you to go east on Long Island’s Sunrise Highway, then go left at Carman Avenue. Then go right at the first stoplight and, allegedly, the love of your life will be standing there waiting for you.

It would be neat to hear a hit that could have been written with Mapquest directions.

What’s your favorite location based song? Tell us in the replies.

6 epic video games that will stoke your wanderlust
‘Dune’ and 5 more epic movies filmed in Jordan’s Wadi Rum desert
Why does ‘yellow filter’ keep popping up in American movies?
The 50 greatest campfire songs of all time
21 drinking games you can play in any bar