14:22 Mar 7, 2018
Top Countries
Top CitiesView All Destinations
Trending Countries
Trending Cities
Load More
Valerie Ng loves macarons, almond croissants, and raspberry tarts from a French pastry shop, but when she’s looking for treats that are light and not too sweet, she heads for the Chinese bakeries. 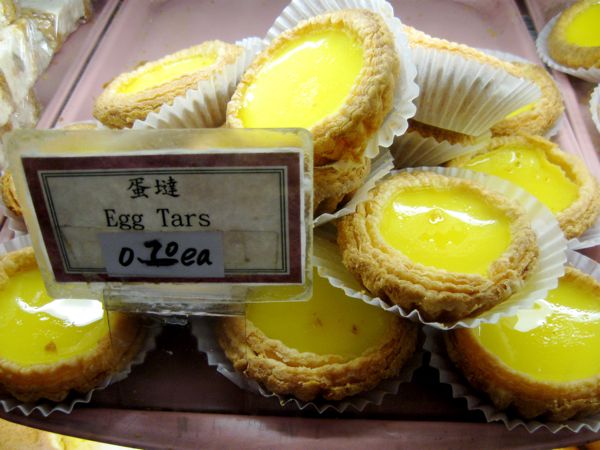 For me, one of the sweetest things in life is biting into a daan taat fresh from the oven, feeling the warm egg custard melt as its delicate, flaky crust crumbles in my mouth. While it’s traditionally yellow, some New York bakeries will offer tarts made exclusively with egg whites and in some cases, with papaya or green tea flavorings.

Most bakeries also carry Portuguese-style egg tarts, similar to pasteis de nata, which have the look and consistency of crème brûlée. 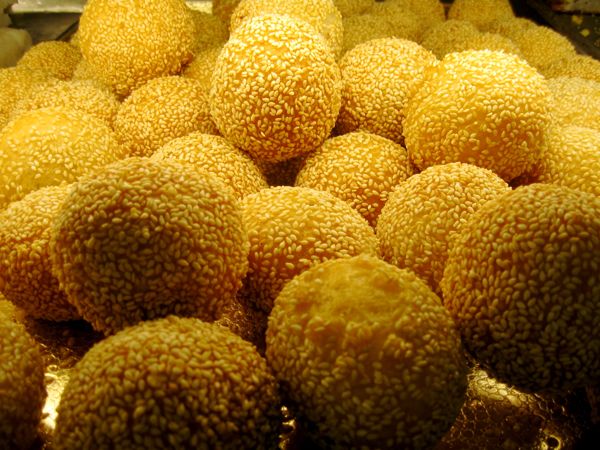 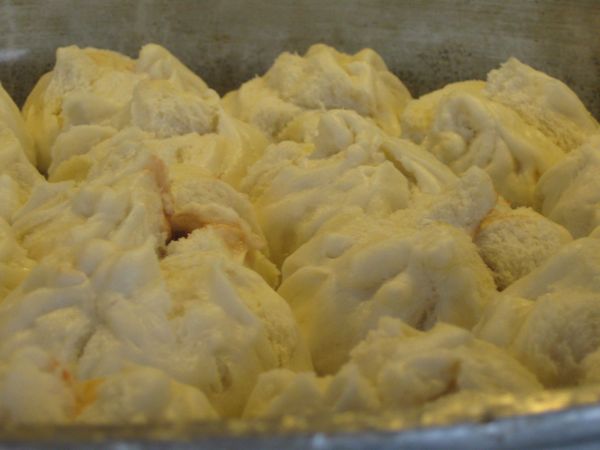 Those looking for a more savory option will enjoy cha siu bao, or roast pork buns. These come either steamed or baked. The steamed variety are white, very light and cake-like; the baked ones are browned and topped with a sticky glaze.

Either way, the buns are filled with a helping of diced roast pork belly, better known as cha siu, in a sweet sauce. Occasionally, you may come across versions of this bun with a chicken filling. 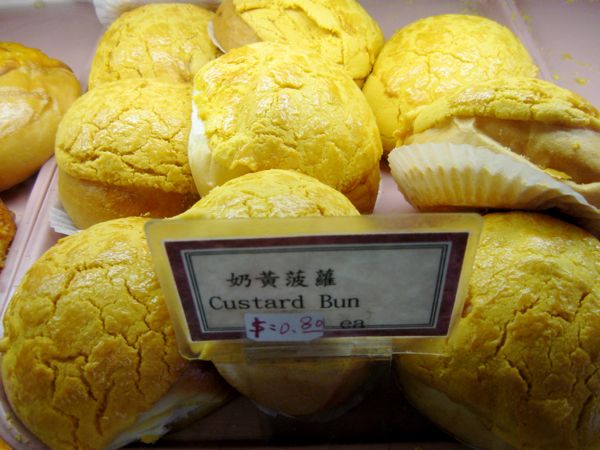 These buns contain no pineapple. They get their name from the checkered yellow crust designed to make them resemble the outside of the tropical fruit. Even if the yellow crust looks nice, it’s not good for you – pineapple buns are considered one of the most unhealthy snack foods in Hong Kong.

I enjoy them plain, without filling, but some versions are filled with a bean paste, a custard, or even barbecued meat. 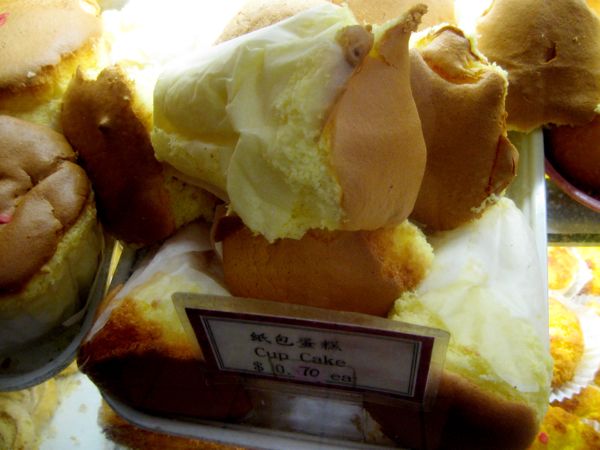 Sometimes called cupcakes, these are very light sponge cakes baked in paper wrappers. They’re perfect if you only want a little snack, especially if you’re stuffed from dim sum or chow fun. 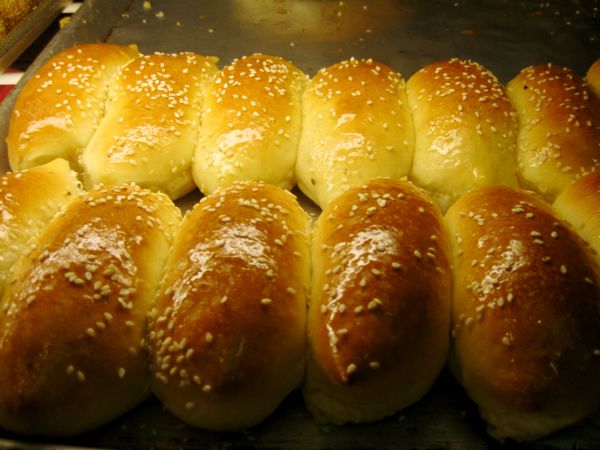 These pastries usually come in pairs. They were created as a way of using up leftover buns by mashing them with sugar and shredded coconut and stuffing them inside freshly-made buns. 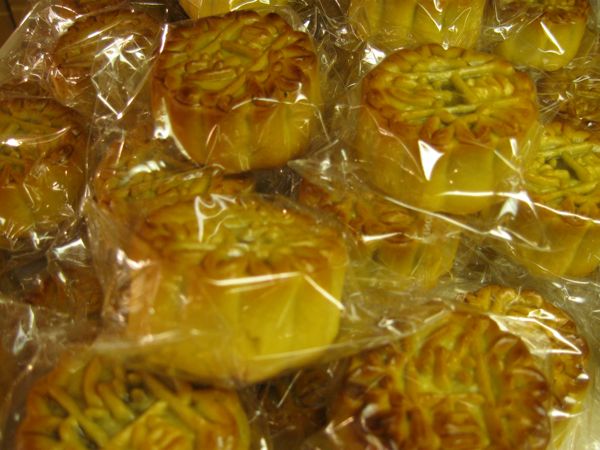 Moon cakes, traditionally eaten during the Autumn Moon Festival in September, are an acquired taste. These dense lotus paste and egg yolk-filled cakes are very rich, so it’s best to slice them up and share them with others.

Specialty versions of this pastry are filled with flavored pastes such as pineapple or green tea.

Americans are rushing to buy a second passport, and here’s what it takes
The best stops on the Blue Ridge Parkway
This photographer drove cross-country to capture American life in lockdown
Everything Americans need to know about traveling to Mexico right now
I’m a US citizen. Where can I travel in Latin America?