Humans are not stationary creatures. Our entire history as a species has been marked by movement, reaching back to long before we’d invented our languages or the written word. So obviously, once our ancestors figured out how to scratch out symbols to communicate, they started writing about travel. One of our earliest epics — The Odyssey — is essentially a travel memoir, and the genre has been thriving ever since.

For travelers like myself, probably the best part of any trip is stocking up on the books you plan to read as you move. I will intentionally book trains instead of planes so I can have a little more time to sit and read between actually having to go out and do things. And if you choose your books right, they can make your trip a richer experience: Paris is a new place after reading Les Miserables, and London is all the more fascinating after reading Dickens.

The best travel books, though, go broader than that. They don’t make you just want to go to a place, they make you want you to travel period. Here are some of them.

1. Into the Wild, by Jon Krakauer

Chris “Alexander Supertramp” McCandless has become a legend now, 20 years on from his death. He abandoned his school, family, and identity back in 1990 and spent two years wandering around the country; his body was found in an abandoned bus in Denali National Park. Author Jon Krakauer starts us at the bus and brings us through the final two years of McCandless’s life. Read the book before watching Sean Penn’s movie adaptation — Penn tends to glamorize the whole affair, while Krakauer refuses to pull punches on one of the 20th century’s most interesting nomads.

2. The Hitchhiker’s Guide to the Galaxy, by Douglas Adams

I’m still pissed off that Douglas Adams is dead. Because he never had the chance to write an actual travel book (unless you count his awesome Last Chance to See, which focused on endangered animals), and if he’d written about traveling around the world the way he wrote about traveling around the universe, we’d all be richer for it. The Hitchhiker’s Guide to the Galaxy follows a boring everyman around the universe after the Earth has been destroyed to make way for an intergalactic superhighway. And that’s the least ridiculous sentence I could come up with to explain the book. Read it, and your world will feel smaller.

3. A Sense of the World: How a Blind Man Became History’s Greatest Traveler, by Jason Roberts

You’ve probably never heard of James Holman. He was a member of the British Royal Navy at the beginning of the 19th century when an illness struck him permanently blind. While this would usually have meant he was destined to a quiet, boring life as an invalid, instead Holman taught himself echolocation and became one of the most prolific travelers of the 19th century. He went on to hunt elephants in Ceylon, fight slavery in Africa, chart the Australian Outback, and write a number of books — including one on the fauna of the Indian Ocean that would be influential to Charles Darwin. Holman’s real life troubles will make your budget issues seem piddling and small. 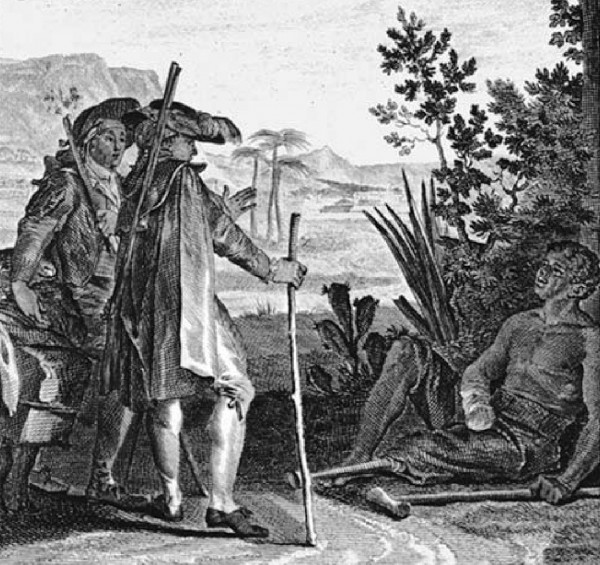 Candide is not only one of the best travel books out there, it might be one of the better travel allegories as well. If you aren’t familiar with the plot, basically, a young optimist, who believes he’s living in “the best of all possible worlds,” gets into a series of misadventures that buffet him from one place to the next and allow him to see just how harsh and cruel the world can be. For travelers to developing countries, this will ring especially true — the experience of traveling into impoverished areas is often like having your little bubbles of naivete popped. Reading Candide is a similar experience, but it’s way more fun.

5. The Geography of Bliss, by Eric Weiner

The Geography of Bliss is a great nonfiction book about a grumpy foreign correspondent who is tired of being in war zones, and decides to go to the happiest countries in the world — as well as the unhappiest country. It’s a great look into what makes people happy, and how the definition of happiness and the extent to which it is valued changes from country to country.

6. The Talisman, by Stephen King and Peter Straub

Two of America’s best pulp-horror writers teamed up for this epic fantasy novel, which made me want to hit the road as much as anything else I read during my adolescence. Stephen King in particular has always specialized in epic quests (with his 7-volume The Dark Tower series, and his magnum opus, The Stand), but this one, about a young boy who needs to travel across both the United States and its alternate universe counterpart to retrieve a magical object to save his mother, is like a perverse mix of Huckleberry Finn and Edgar Allen Poe, and is an awesome read for fantasy fans. 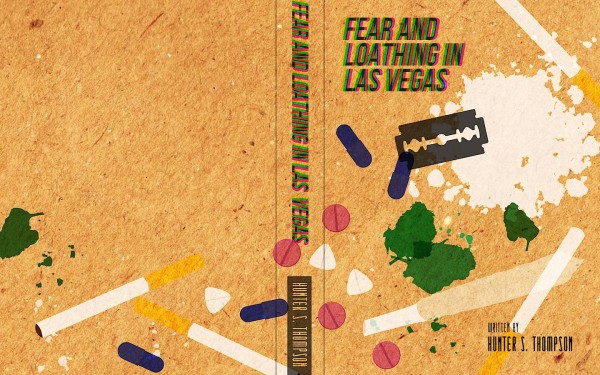 7. Fear and Loathing in Las Vegas, by Hunter S. Thompson

Every generation has its iconic buddy-travel story, with the most famous probably being Jack Kerouac’s poetic, shambling On the Road. Hunter S. Thompson took this fairly formulaic genre 15 years later, pried open its mouth, force-fed it gallons of illegal drugs, and then dragged it through the desert from Los Angeles to Las Vegas. What resulted is undoubtedly the best buddy travel book of all time — an insane, twisted eulogy for the 1960s. I’ve read it eight times now, and it never loses its electricity. It never lets me stay in my seat.

Of course there’s a comic book on this list. Comic books are usually written episodically, which makes them particularly well-suited for nomadic characters — you wander into a new place each week, get into some hijinks, and then move on. My favorite of the comic-travel books is Bone, by Jeff Smith. It’s about three cousins who are driven out of their hometown and stumble into a valley full of monsters. It’s often described as Lord of the Rings meets Saturday morning cartoons, and as far as the modern-day epic quests go, it’s among the best. 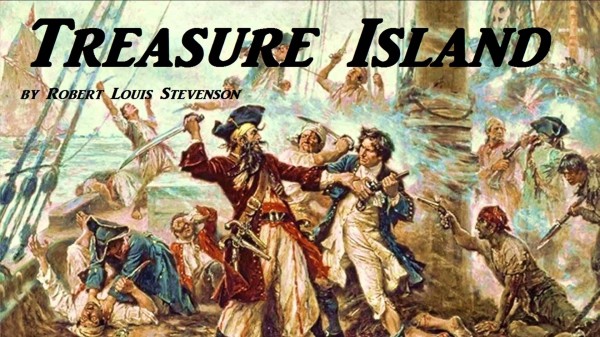 As a rule, I hate Victorian literature. It’s stuffy and boring and full of pretentious people who are really worked up about manners. Treasure Island is an exception. It’s exciting and easy to read and full of pirates. You already know the story, but give it a read — especially if you’re traveling in the tropics. It’ll put some swash in your buckle.

Bill Bryson is one of the best — and funniest — living travel writers out there, and pretty much any of his travel books could have made this list. A Walk in the Woods is about his return to the United States after living in Britain for most of his adult life, and his attempt to walk the full Appalachian Trail with his old friend, the overweight alcoholic Katz, to reacquaint himself with his homeland. It’s brilliant writing, and it’s especially good for types like me, who like to think of themselves as outdoorsy, but don’t actually like going outside unless it’s for a barbecue.

TravelThe 50 Most Inspiring Travel Quotes of All Time
Tagged
Books
What did you think of this story?
Meh
Good
Awesome