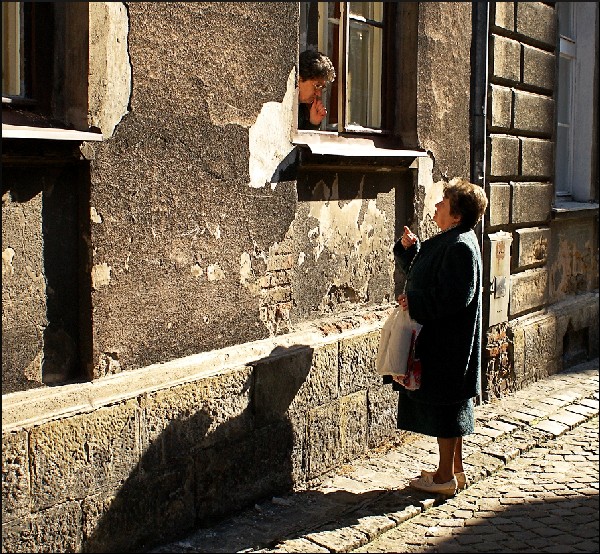 Including dialogue in your travel narratives is a great way to flesh out characters, keep the action moving, and to tell a story that feels real. But when you and the people around you are speaking a language other than English, or English and another language, it can be hard to figure out how to recount your conversations. Here are some techniques to try.

The most obvious: give each line of dialogue in the language it was spoken in, and provide a translation afterwards when necessary.

While this technique has the advantage of accuracy, it can get tedious in longer pieces with a lot of non-English dialogue. It works best when used sparingly, when dialogue is sparse, but key.

Punctuation is your friend, especially when you want to make a subtle distinction between what was actually said, and what you’re translating. Try putting direct quotes in quotation marks, and indicating translations with dashes, or just commas.

With this technique, you don’t waste words, but there’s some potential for confusion on your readers’ part—“wait, did someone just say that or did they only think it?” It probably works best in fairly long pieces, where readers have a chance to get accustomed to your punctuation-signposts. 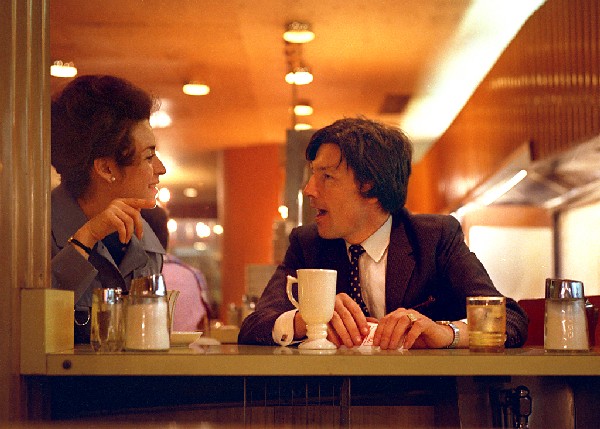 “Will you allow me to do the honor of accompanying you, mujer divina?”

She’s not a travel writer, but we can learn a lot from the way Sandra Cisneros nails this technique in her novel Caramelo. When someone in the novel is speaking Spanish, she lets you know by using translated expressions that sound a little off in English, but are common in Spanish (“what a barbarity!” for example) and by throwing in the occasional (easily understood) Spanish word.

She also changes up the phrasing—rather than translating into standard English, she leaves traces of Spanish grammar. It makes for beautiful reading, and if you can pull this technique off, you’ve got it made.

“Have you been here long?” he asked in English.

When the dialogue is predominantly in one language, you can just advise the reader when you switch to the non-dominant language—he said in Russian, she shouted in Chinese, he muttered in French.

You don’t want to have to do this after every single line of dialogue, so it works best when there’s a primary and a secondary language.

Of course, there’s always the option of just not worrying about it—when you don’t care if your readers know who said what in which language. Or use a mix of different techniques.

And finally, remember that you can’t be a writer unless you’re also a reader. Pay attention to the different ways different writers of all kinds deal with issues like this, and try out the techniques that work best. After a while you’ll hit on something that’s just right for your style and experiences.

Have you hit on any other good techniques for recounting bilingual conversations? Share them in the comments below!