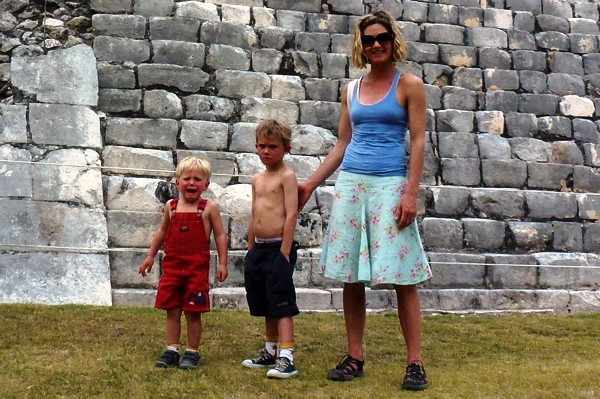 If there’s one thing to expect while traveling, it’s that things will go wrong. Trouble is, the worst things are always the most unexpected.

A couple weeks ago, we asked readers to submit shots that capture or represent moments when everything is going wrong while traveling. Over 120 entrants submitted photos competing for free tuition to MatadorU’s Travel Photography Program, and we selected the following three finalists. 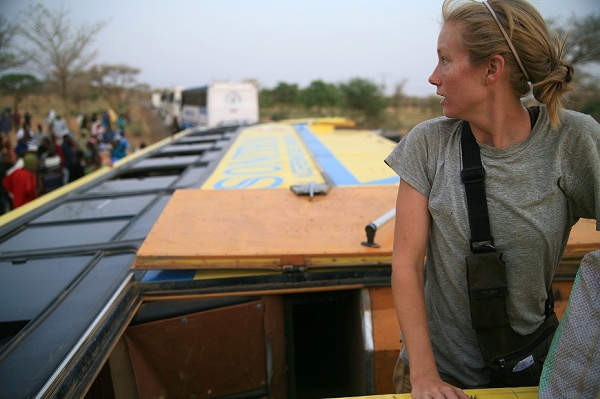 3rd place is awarded to Marisa Wong, who managed to visually capture the indescribable shock she and her fellow Peace Corps vounteer, Terri (featured), experienced during a bus crash in Niger. 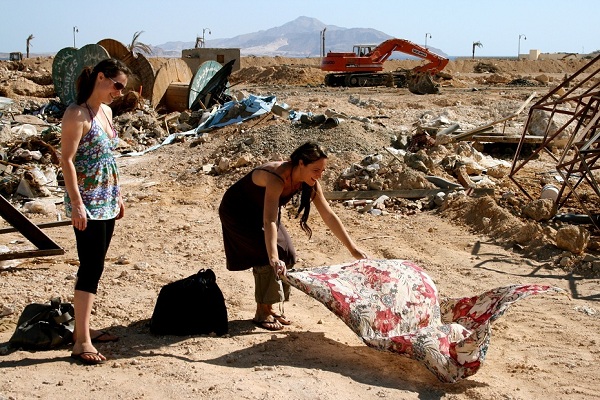 2nd place goes to Lisa Goldapple for her photo of her and her friends’ vacation to ‘Fantasia Resort’ in Sharm El-Sheikh, “an eyesore next to a half-built aquapark in the middle of full-on construction “At this point,” she wrote, “we were still smiling as we hadn’t yet encountered our daily stalkers ‘Crouching Mohammed’ and ‘Hidden Mustafa’, got food poisoning, or investigated the centre – Vegas had been reproduced in papier-mâché and neon for a few Egyptian pounds and plonked in the Sinai desert.” 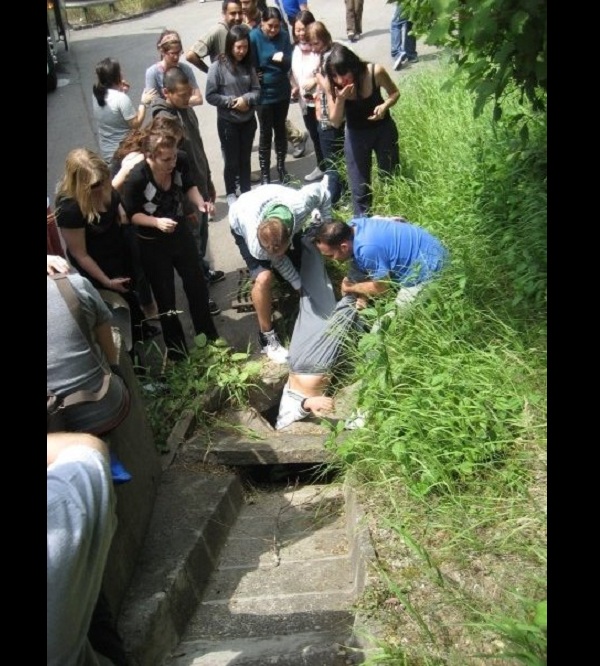 And the 1st place winner is Marissa Barker, whose travel bag with passport, wallet, and cellphone is somewhere in the sewage drain that this man is diving into. After stumbling along a road in while waiting for a bus in Switzerland, the bag fell off her shoulder, “tumbling into Swiss poop.” Luckily for her a very tall, thin, and extremely nice stranger offered to dig it out. “When he emerged upside down with my sewage-soaked bag in his hands, the innocent bystanders and I cheered as if it were Baby Jessica being pulled out.” Needless to say, the guy didn’t pay for his beers that night.

Matador wishes massive stokes and thankyous to everyone who sent us their photos and stories about moments when their travels went more than just a little off-track.

For their 2nd and 3rd place photos, we’ll be sending Marisa and Lisa their own copies of Rough Guides’ Make the Most of Your Time on Earth.

Tagged
Contests
What did you think of this story?
Meh
Good
Awesome