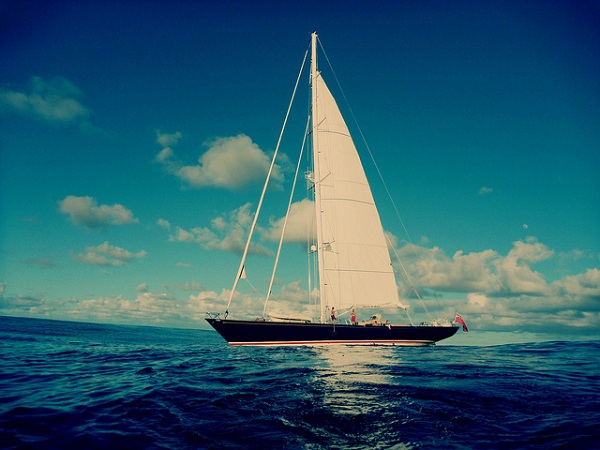 All pictures by the author.

In 2010, Ben Keys crossed the Atlantic Ocean three times, most recently delivering an 18-year-old superyacht to Nelson’s Dockyard, Antigua in time for the owner’s Christmas vacation. Here are some stats from that trip:

Time taken: 20 days sailing plus 5 days of stopovers for fuel and provisions

Fuel saved per hour when engine is off: 23L 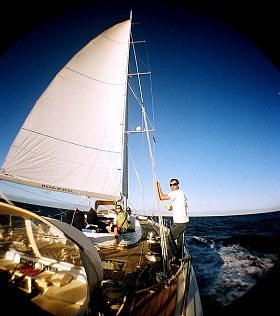 Morning coffee and a glassy sea.

Electrical fires on board: 2

Fish kept: 4 (Viewing The End of the Line has led to new, extreme criteria for ‘keepers’.)

Number of times leaky deck hatches poured water down upon me: 3

Number of flying fish which flew in through open hatches: 3

Number of flying fish which landed in bed beside me: 1

Proportion of books and magazines making up my luggage: Approximately 60%

Titles read by me en route: 5 (Lush Life by Richard Price, South by Ernest Shackleton, Genghis Khan: Lords of the Bow and Bones of the Hills by Conn Iggulden and Underworld of the East by James Lee).

Books I read on the same yacht three years ago which are still on board: More than 15 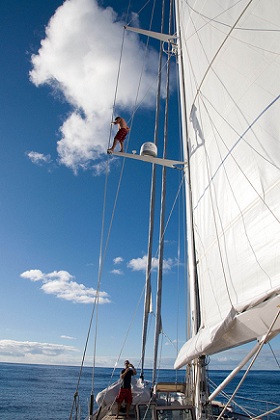 Getting perspective at 20 feet above sea level.

Crew who thought it might be fun to jump from the first spreader up the mast: 1

Vagabond sailing yachts involved in near-misses due to their refusal to display lights at night: 2

Approximate depth at the location we took a swim: 4900 meters

Speed at which it was possible to keep pace with the yacht while swimming: 1 knot or less

Total Atlantic crossings between all crew: 26 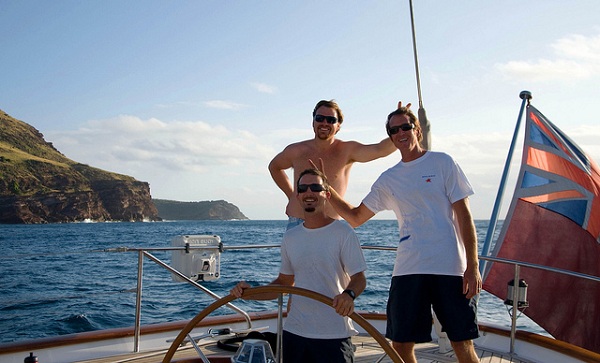 Temperature on flying out of St John’s, Antigua: 34C

Matador has published a solid guide for all those interested in how to become a boat captain.