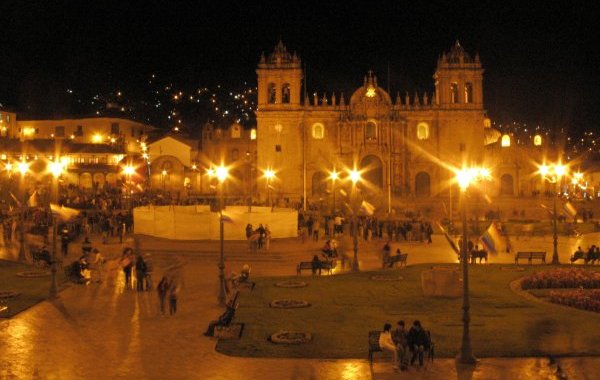 Matador Trips editor Hal Amen takes a look back at a month spent in the tourist capital of Peru.

Days it rained during the dry season: 8

Times I changed my mind on whether I liked “Cuzco” or “Cusco” better: 2 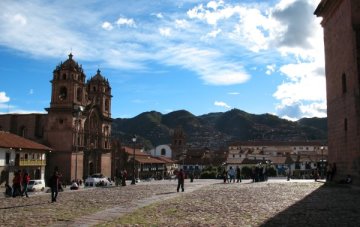 Times I was led to a fire extinguisher (extintor) shop when trying to buy an extension cord (extensor): 1

Times I turned down a taxi due to my friends’ getting taxi-kidnapped in Arequipa: 5

Times I wished my hostel’s advertised wifi was actually wifi: 60

Times I considered moving to a different hostel: 60

Excellent vistas of the city enjoyed from the heights of San Blas: 30 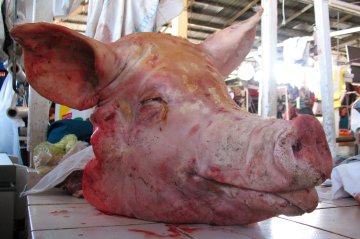 Giant pigs heads I gawked at at Mercado San Pedro: 5

Plates of ¼ chicken and fries ordered from the guy on Choquechaca: 3

Tamales picantes purchased from the incognito lady outside Gato’s Market: 10

Jogs up the Cuesta San Blas in a desperate attempt to get some exercise: 15

Times I was offered weed in San Blas: 3

For more travel by the numbers, check out this Notebook archives page.

Tagged
Narrative Cusco, Peru
What did you think of this story?
Meh
Good
Awesome

How To Hike Machu Picchu: Everything You Need To Know

Cusco Is for Seekers

The Inexperienced Hiker's Guide To the Inca Trail

A Day in the Life of an Expat in Cusco, Peru

Tales From the Frontier of Expat Life: A White Western Woman in Peru