DESCRIBED as “a forgotten American literary treasure” by The New Yorker, Emily Hahn was an engineer until it bored her, a Red Cross worker in the Belgian Congo until she decided to walk across East Africa on foot, an opium addict and mistress of a Chinese poet in Shanghai until Hong Kong came calling, and a truly prolific writer who would become a pioneer in the fields of environmentalism and wildlife preservation.

A rarity among adventurers, Emily Hahn wasn’t born into money—she was the daughter of a suffragette and a Missouri dry goods salesman. Known as “Mickey” to friends, Hahn joined an all-male class at the University of Wisconsin–Madison in 1926 and became the university’s first woman to graduate in mining engineering. She spent an unfulfilling year working in the “guys only” world of oil geology, just to prove that she could, before promptly taking off with a female friend on a 2,400 mile road trip across the US, both of them disguised as men.
Then came the Great Depression.

In 1930, Hahn left the US for the Belgian Congo, because “I was young and impulsive, because I’d always wanted to.” She worked in a hospital for the Red Cross, lived with the Twa pygmy tribe in the Ituri Forest for two years, hiked alone across East Africa, fell in love with apes, and, of course, wrote spectacularly about the whole experience. 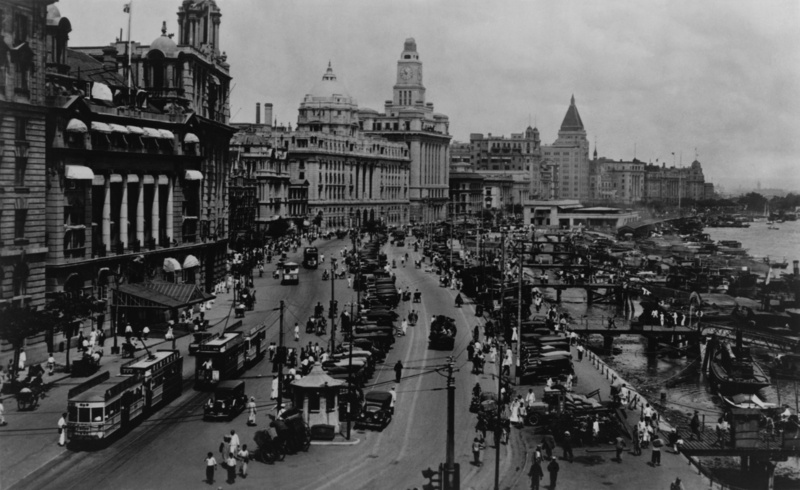 Back in America and more than a little bored, Hahn sailed to Shanghai in 1935. This trip was meant to be no more than a vacation en route to West Africa. Instead, she would live in Shanghai for eight years and become a celebrated—if eccentric—fixture on Shanghai’s wild social circuit, dining with millionaires like Sir Victor Sassoon and appearing on the society pages accompanied her pet gibbon, Mr. Mills, suited up in his diaper and miniature dinner jacket.

In Shanghai, Hahn found an apartment in the heart of the Red Light District on Kiangse Road. She loved this “crowded, screaming street” that, during her time in Shanghai, would become not just synonymous with brothels but with the fashionable set of poets, artists, and thinkers she flirted with. “I have deliberately chosen the uncertain path whenever I had the choice,” Hahn wrote in her 1944 book, China to Me.

Hahn supported herself with her writing and became the lover of the Chinese aristocratic poet and publisher Sinmay Zau. Together they founded the English-language magazine Candid Comment, “devoted to bringing about more mutual understanding between East and West by means of literature,” and Hahn found herself swept into the world of the Chinese elite . . . and opium dens.

“Though I had always wanted to be an opium addict, I can’t claim that as the reason I went to China,” she wrote. 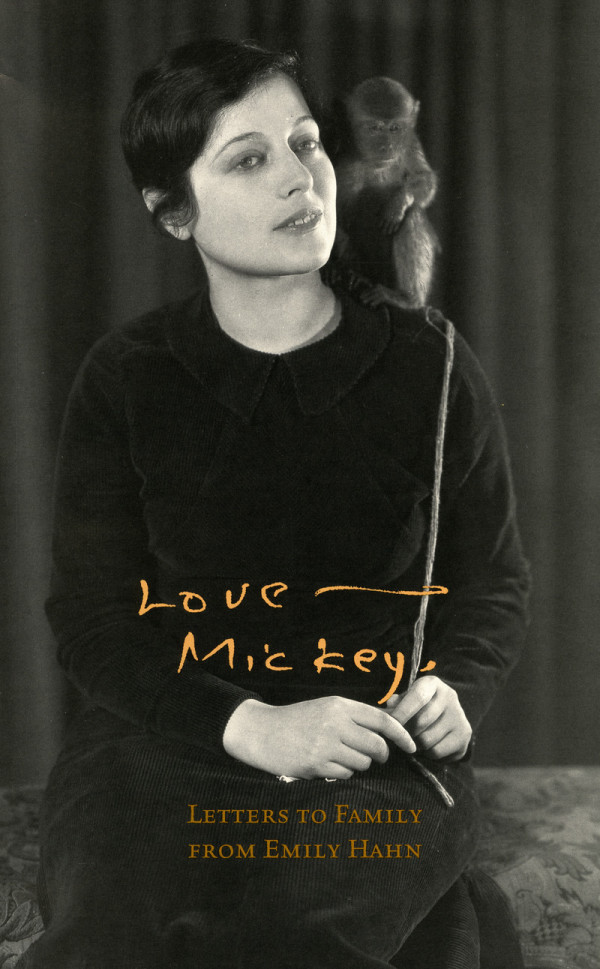 Quitting opium two years after she first tried it, in 1940 Hahn moved to Hong Kong just before the outbreak of WWII. Here she had an affair, and a daughter, with Charles Boxer, the chief spy of the British secret service. He was captured by the Japanese during a 1941 attack and held as a prisoner of war until 1945. On his release, Boxer and Hahn swiftly got married, and later had another daughter.

However, domestic life was not for Hahn. In 1950 she took an apartment in Manhattan, got a staff writer position at The New Yorker, and created a life that balanced nine months in New York City or traveling on assignment, with three months in England with her family.

Over the course of 72 years, Hahn would write 52 books and hundreds of articles and short stories, flitting seamlessly from genres as varied as memoir and history, humor and cookery, and writing about subjects as disparate as D.H. Lawrence, diamonds, apes, and the history of bohemian America. The whole world delighted her.

“She moved from here to there and everywhere, like some kind of beautiful, multi-colored and quixotic literary butterfly,” wrote her biographer, Ken Cuthbertson. 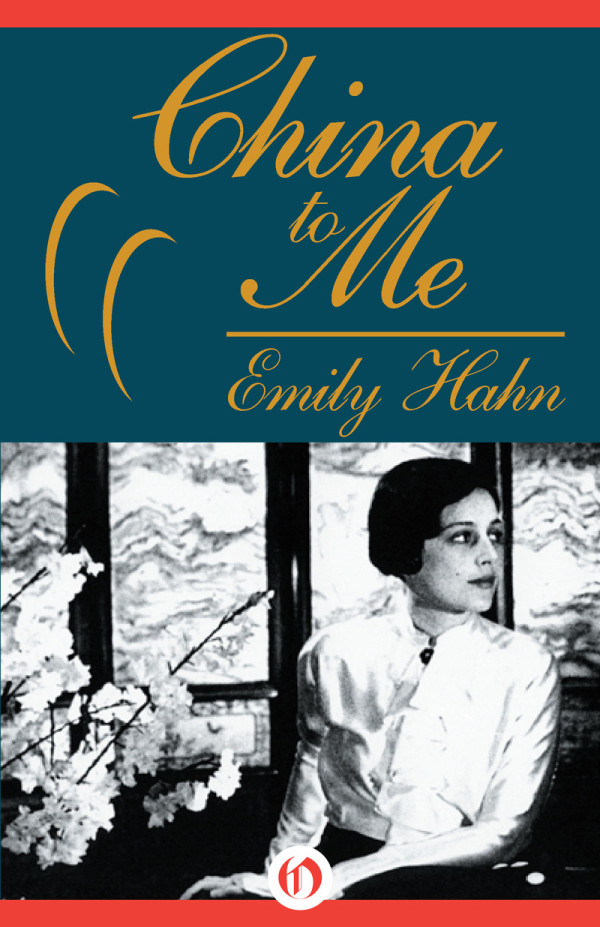 As first published in Atlas Obscura

Tagged
Travel China United States
What did you think of this story?
Meh
Good
Awesome

12 Sweet, Savory, and Delicious Chinese Desserts You Have To Try
94 Percent of People in China Live East of This Line

The Politics of International Adoption: 5 Countries Ranked on How They Treat Orphaned Kids