$40,000 a year for a single mom to feed four kids, two of which she adopted, doesn’t exactly leave a lot left over for luxuries. There were definitely times when I resented not being able to do or buy things that other kids could. I was extremely self conscious about having to use the reduced lunch coupons, or wear hand-me-down clothing, but fast forward to fifteen years later and everything about growing up poor has only encouraged me to travel the world.

How do you travel the world if you have no money? That seems to be the million dollar question. Well, if you grow up without much, you learn a few things. At least I did.

1. It made me adventurous and curious. 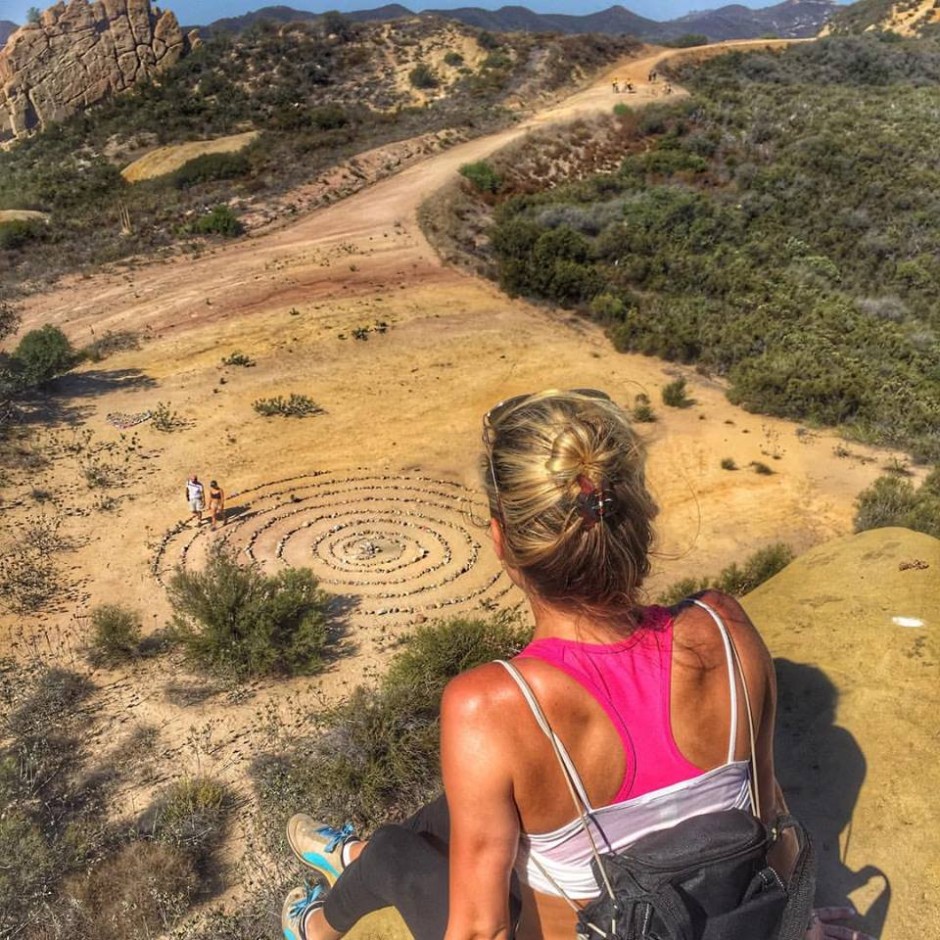 All images by the author

What do you do when you’re a kid and you don’t have the latest and greatest toys? You go play outside…like you’re supposed to. Although I hated how far we lived from the main town, especially since people would refer to it as the “booneys” (an equestrian area), I loved the giant backyard we had that literally made me feel like I was in the Jungle Book.

You better believe as I got older my desire to go see a real Jungle Book only grew stronger. You better also believe my curiosity and wanderlust has ten-folded since I got back from Thailand.

2. It taught me to value experiences, not items. 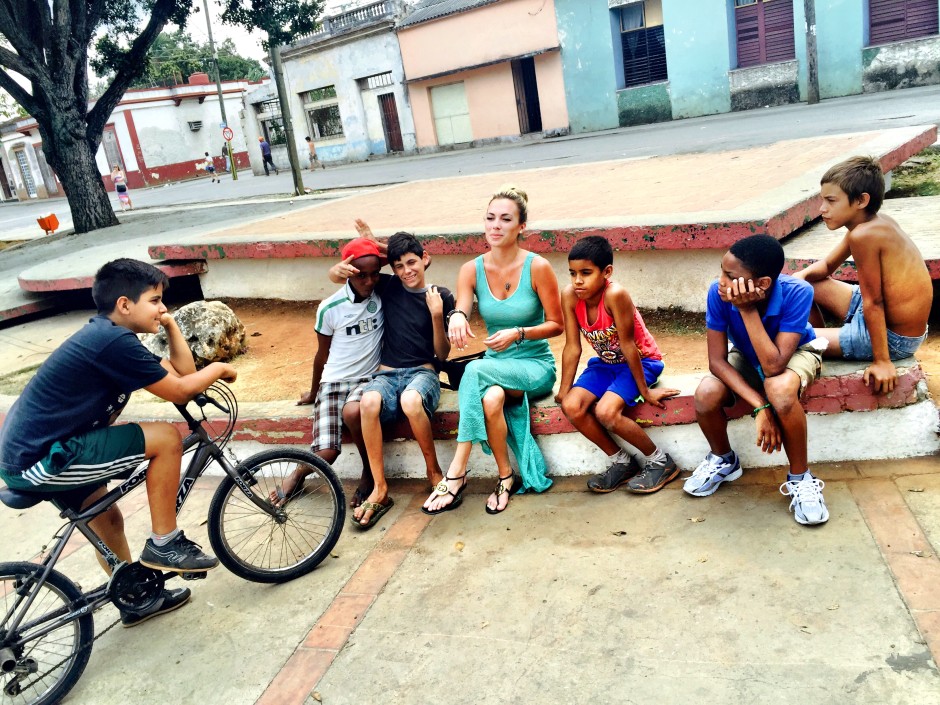 Since I knew damn well when I was younger that we would only be getting new clothes once a year, I never really experienced how it felt to get expensive things. To me, getting to go to “Imagination Station” (the local park), or even Taco Bell was a huge deal, and it’s those experiences that I remember today over what I wore or had.

3. It made me ambitious and determined. 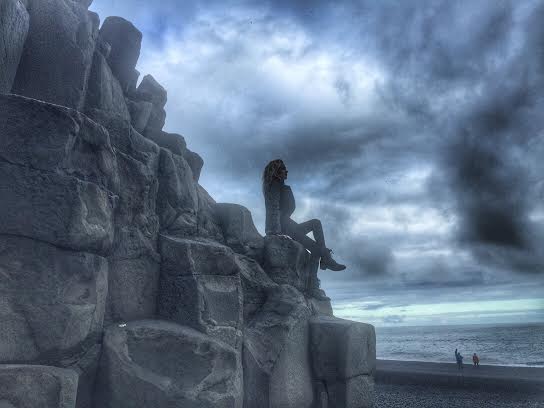 Once I turned 13 and realized I could make money working as a waitress (totally legal, I swear), I became insanely determined to make as much money as possible. I had proof at such an early age that working more meant more money and opportunities, and that it was up to me to make it happen.

Today that hustler-esque ambition has turned me into someone who will stop at nothing to achieve my goals. I’ve figured out how to support myself and travels by working long hours doing freelance writing, while maintaining my own travel blog, and traveling as much as possible.

4. It taught me to be fearless, independent, and take risks.

I can’t imagine that there weren’t many times when my mom wasn’t afraid that we wouldn’t have enough money for bills, but I can’t remember a single time when she showed it. She did what she needed to do, on her own, to raise four kids, which is what taught me to be so independent and fearless.

I have a very strong “I can do anything” mentality, which sometimes gets me in trouble, but has also led me to a lot of awesome adventures, like solo traveling, travel blogging, and even starting my own charity.

5. It taught me to get crafty and be frugal. 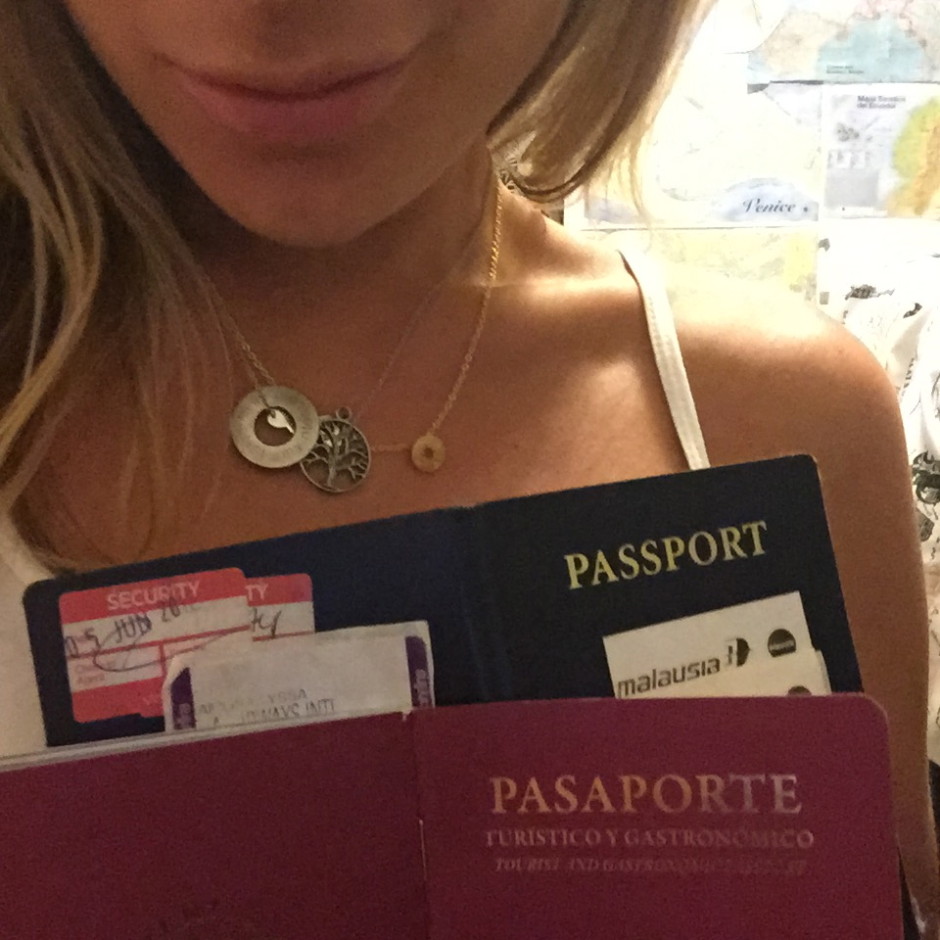 I didn’t have money then, I don’t have much money now, but luckily I’m really good at not spending what I do have and figuring out how to travel as affordably as possible. The only things I actually spend money on are rent, insurance, food, wine, and dog food, and I use my travel rewards credit card as much as I can.

Instead of searching cheapest flights for somewhere I want to go, I search the cheapest flights in general, then make plans accordingly. I also just started Airbnb-ing my apartment out, which not only forces me to go travel so I can rent my place out — cuts my rent down to half as much, or less.

6. It made me want to help those less fortunate.

Compared to a lot of people, especially in third world countries, I was no where near poor, which is why I’ve always been involved in charities and volunteer work. Last year I had a strong urge to do more, and to really make a statement about helping others, which is where I got the idea to go volunteer in South Africa.

It was my first solo travel trip and one of the most eye-opening experiences I’ve ever had. It not only encouraged me to start my charity to give back to people in the places I travel to, but to continue traveling, and learning about the world, the people in it, and how to do see it when you don’t have much money.

7. It taught me that anything is possible. 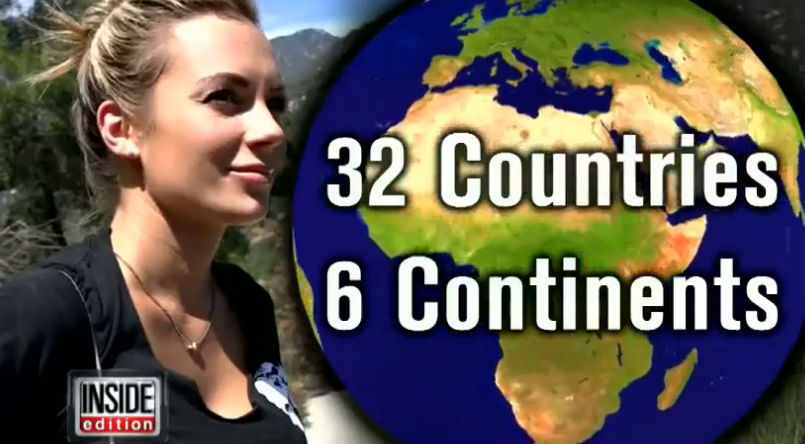 Realizing now how much we “had” with so little money makes me recognize and appreciate how someone can make things possible if they work hard and never give up.

There’s a reason why so many people write about traveling the world with no money, and why you see people actually doing it. It’s because they’re making it happen any way that they can. For me, even if something seems like it’s impossible, like actually profiting from traveling, I’ll work my ass off to figure out how to make it happen, instead of worrying about why it won’t.

14 laws from other countries that the US should adopt
MAPPED: Everywhere to stop along the world’s longest train journey
Flight prices are expected to shoot up this year. Here’s when you’ll see the biggest increase.
10 of the best adult-only all inclusive resorts in the Americas
Watch: A bag full of live crabs escaped on an airport baggage claim, causing chaos