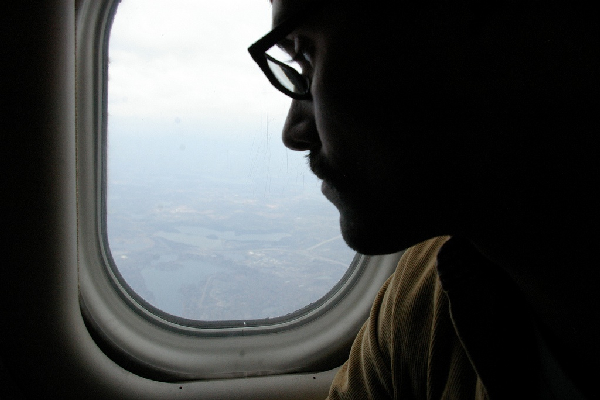 Finally reaching the decision to go abroad for an extended time can be hard enough . . . and then you have to tell your friends and family, which, for some of us, just ain’t easy. Here are a few things to keep in mind.

WHEN I RETURNED home after a few years in Asia and met my parents at the airport, I knew at some point I’d have to convince them of my decision to get back out into the world. The travel gene, which had been dormant for a year following university, kicked in during my time in Japan; unfortunately, this particular one seemed to skip a generation in my family.

Although not quite ready to tell them everything, I decided there wouldn’t be any harm in at least laying a foundation of my thoughts. Immediately quoting Kerouac came to mind, but just as quickly passed – my mother and father were the two least likely people to check a travel philosophy book out of the library, even one from their time.

Telling friends had been so much simpler:

“Hey, I’m leaving the country in a few weeks.”

“Nice. Where ya headed?”

I had a strange suspicion this explanation would not suffice for two people who struggled and suffered to pay my college tuition; traveling almost seemed like a betrayal of their expectations. How could I best justify my wanderlust to my parents? Here are a few things I’ve learned to help put things into perspective:

Explain how taking a year “off” to travel can actually help your career rather than impede it. Employers are looking for graduates who are able to deal with unpredictable situations, are flexible with travel, and exhibit good interpersonal skills. The Traveler’s Notebook’s own How to Make Travel Look Good on a Resume sums this up quite nicely.

This might be hardest sell of all… planning to live in parts of Africa, South America, or Asia? The only continents that might not cause your parents to instinctively guide you down to the old bomb shelter are Europe and North America (minus Mexico).

Only the cold hard facts will help you here: look at the US Department of State advisory notices on different countries; note which ones are safe and why. Find people in your hometown who have lived in the area you’re considering and have them sit down for lunch with you and your family.

Mention you’re probably more likely to be shot in the States rather than in… well, many places. 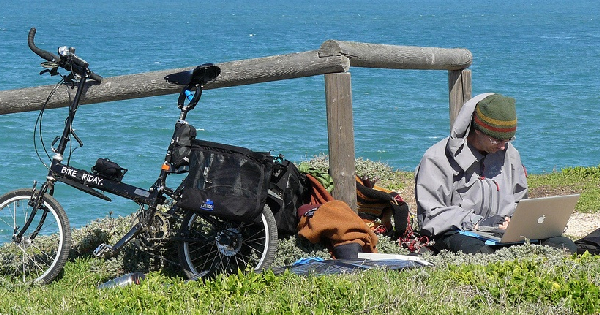 This can work for or against you: have your parents lived abroad? If they were some of the few in their generation to spend a year or two abroad, ask them what they learned from it, if they wish they had never gone (of course not), and whether they would want their children to experience some similar joy.

If they are the types who have yet to even acquire passports, press them for details: Do you wish you had ever left the country? Where would you have traveled? How long? Why? Why not me?

Whatever you do, don’t tell them spending a year in foreign country is an opportunity for you to get a sense of direction and what you want to do with your life.

Whatever you do, don’t tell them spending a year in foreign country is an opportunity for you to get a sense of direction and what you want to do with your life.

Although these things might be true for you, I have a sinking suspicion parents assume you could reach the same conclusions working an entry-level job or enlisting in the military – maybe they’re secretly hoping such a position would quell all this “travel nonsense”.

5. The Chance to Visit

I had spent over a year in Japan and my parents were still on my back about missed opportunities in the US, losing touch with family, and cost of travel. The first time I really got their approval was when I invited them to visit.

I took them to see the blooming of the cherry blossoms, sat them down on tatami mats for a traditional Japanese dinner, and performed for them as I spoke the native tongue while asking about a certain ikebana arrangement. Those seven days showed I possessed more than the means to simply survive abroad… I could thrive, and they knew how precious that was to me.

Now they follow my adventures more closely than my best friends.

6. Why Aren’t You Married Yet? 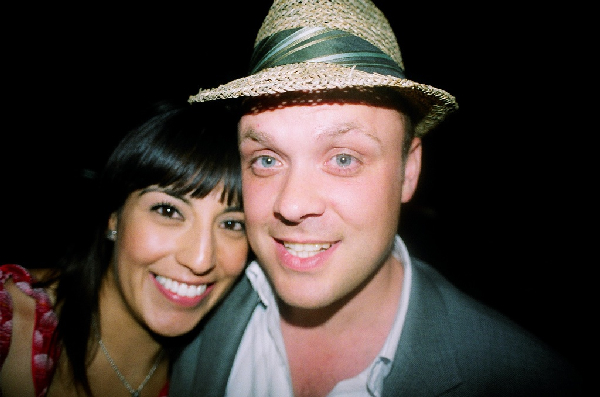 I personally haven’t had too much experience in this area, as I left for Asia when I was still rather young. But I imagine it’s different depending on whether you have any older unwed siblings or younger wed siblings. Or if you happen to be a girl. Pressure, pressure.

Assuming you’re not with anyone at the time of your departure, parents might assume you’re giving up another year of possible soulmate-meeting, i.e. there’s no way you could ever encounter someone of substance on the road. Nothing could be further from the truth.

While growing up together strengthens relationships while both parties are going through the same phases in life, so too does travel by having you discover if two people can stay on the wavelength while their worlds are ever in a state of flux.

This can apply to other life lessons as well: eating cookies, playing Nintendo, doing your homework. She will always be the one to cry for you to come home every month, every week, every hour.

She will panic at a missed phone call (we need a Matador article for good travel excuses). She will be scanning news websites and frantically try to reach you if there is even a mention of inclement weather or terrorist activity – threat level fuchsia.

Do your best to stave off major concerns, but, in the end, make her understand this is your life. And you’re living it the only way you know how.