JUDGEMENT. It’s the number one thing I struggle with as a “pretty” girl traveling solo, and it makes me feel like no matter what I do or say, there’s always going to be someone judging me, even for doing something I work hard for, and love. How many people do you think are judging me right now for writing the word “pretty”?

Let’s get that elephant cleared out of the room and back to its natural habitat first; I do not look at myself in the mirror and say, “Omg, I’m like sooo pretty, I should be on The Kardashians.” No. I am the opposite of that kind of girl. But although society preaches to “be happy and proud of who you are,” I’m smart enough to know that the general public frowns upon it.

I use the term “pretty”, because writing “a female with a small figure, boobs, and blonde hair that causes attention from the male species” just isn’t that great of a blog title. But recently I learned that there are a crap load of women who feel the same way as I do when they travel solo, so I’m going to go ahead and preach on about judgements, and how it affects my experience traveling solo, even if it causes more of them.

So let’s get down to the actual point; what’s not fun about being a “female with a small figure, boobs, and blonde hair” who chooses to travel solo. Because the struggle IS real. 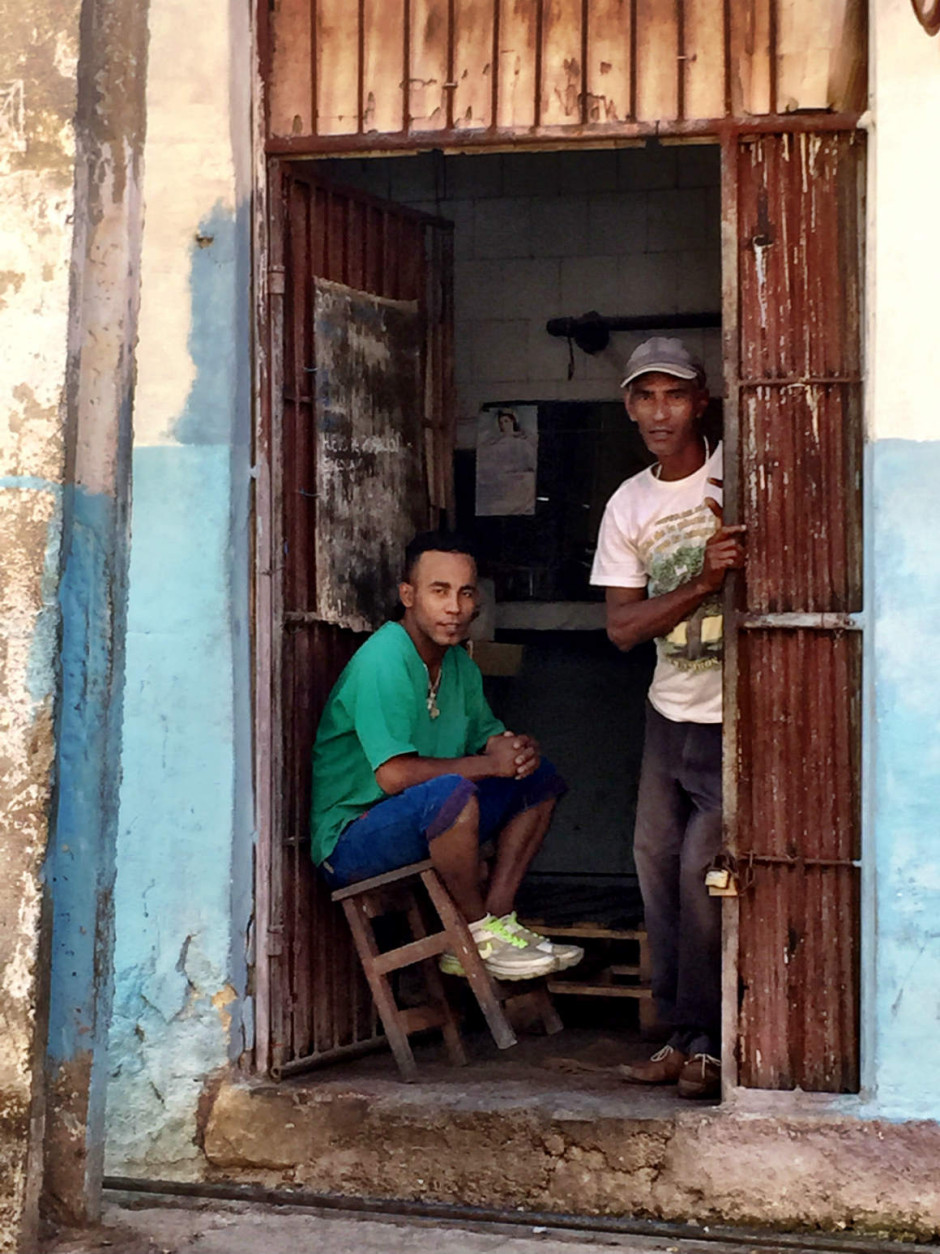 Feeling the oogling eyes of creepy men devour every square inch of your body is by far one of the most repulsive and violating feelings ever. To make matters worse, there’s a good chance it’ll be accompanied by some sort of provocative slur or even an aggressive attempt at further solicitation, which can be extremely offensive and also dangerous.

Some men see a “pretty”, seemingly single girl walking around alone, and automatically assume she’s looking for a guy. And there’s typically no way to avoid it unless you hire a rent-a-husband or maybe wear a burqa.

I’ve had men follow me and approach me, but luckily I’m really good at giving a death stare that usually scares them off, but some women haven’t been as lucky. I’ve been hearing stories from women all over the world about how they’ve been grabbed, touched, and even attempted to be traded because a man made the wrong impression of them traveling alone.

2. Dirty looks from other women 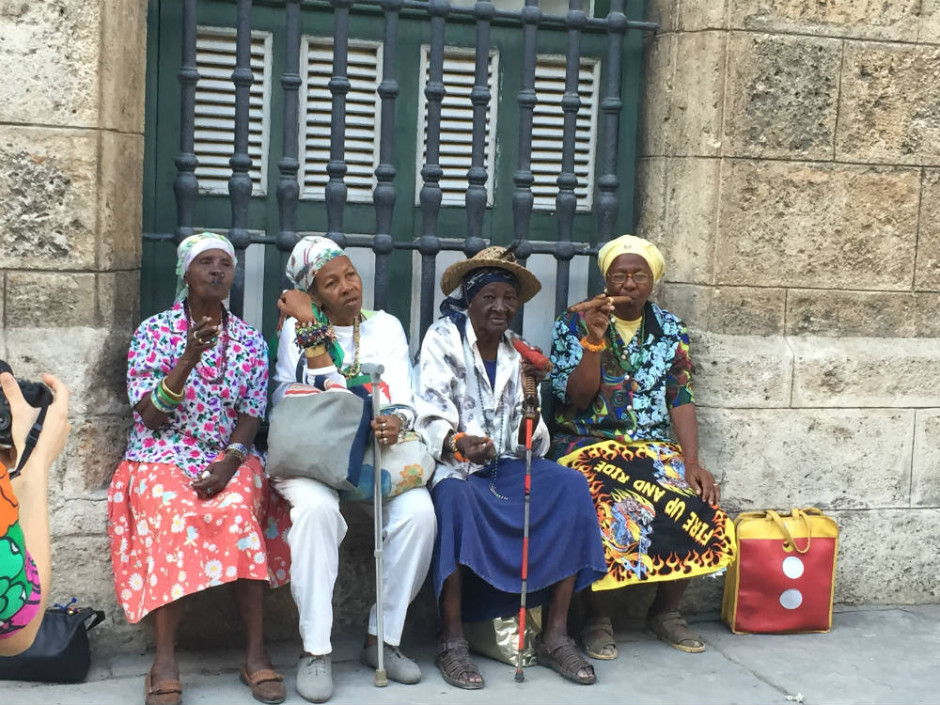 Whether it’s because they assume you’re a hooker because you’re walking around alone, or because the outfit you’re wearing is just so completely and utterly unacceptable (sarcasm), one thing any girl will have to deal with when traveling solo is the dirty looks you’ll get from other women.

It might be generational or cultural differences, or it may be jealousy, but it is a known fact that a girl, especially a pretty girl, traveling alone is bound to get the stink eye from fellow females. The good news is that if you were to actually go engage in a conversation with them about why you’re traveling solo, they’ll probably end up applauding you and wishing they could have traveled solo too! 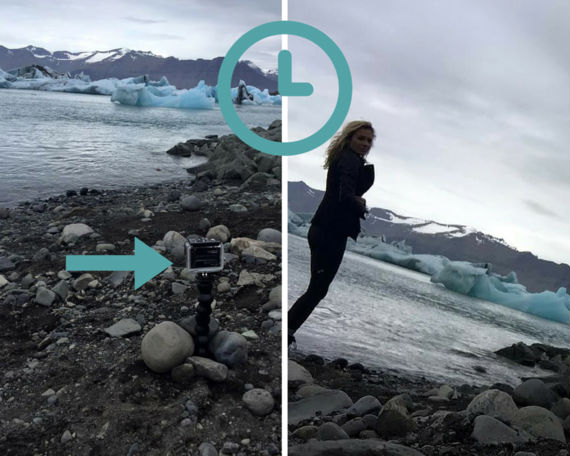 It seems as if some people are almost trying to “catch” you with someone if you’re an attractive girl “claiming” to be traveling solo. I think most people just don’t believe that a young woman would be able to or want to travel solo, but perhaps some people just really don’t know how to use a camera timer, or how the idea of, I don’t know, asking someone, works.

This struggle also applies to the ever-irritating “tag your sponsor” comments by immature guys who try to call out girls when they take pictures alone in exotic locations. Yes, I get it, it’s so crazy that some girls would rather pay for themselves to go on epic adventures than go on a free trip and be used as decoration or sex objects. But get over it, and while you’re at it, maybe try worrying more about yourself than other people.

4. “Ugh, you use a selfie stick and take selfies, you’re a narcissist” comments 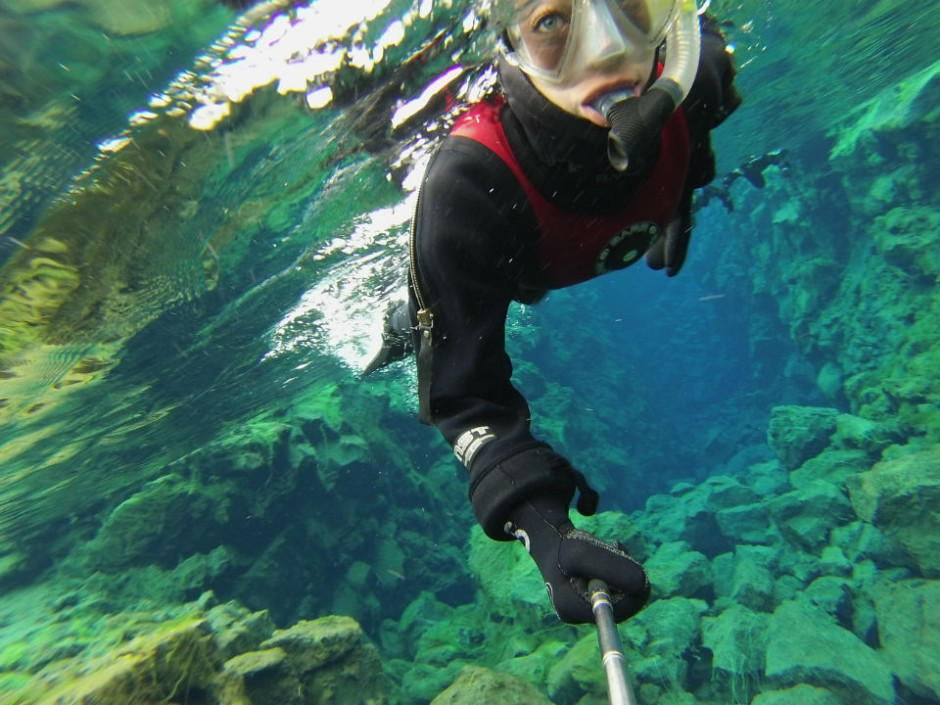 I’m sorry, but if you spent all of your money to get to freaking Africa, would you not want to be in the picture? I’ll admit. I hate actually taking selfies because it looks awkward and I think I look weird in the majority of them, but if there’s a glacier or lion or anything else awesome behind me, you better believe I’m putting my face at the forefront of that, regardless of if I remembered to wear makeup or not.

Yet of course, if you happen to be attractive and take a picture of yourself because you’re traveling by yourself, that automatically means you’re a self-absorbed narcissist. At least according to the miserable judgemental people who leave negative comments any time they see a selfie. (i.e. “Well I was a fan of your writing until I saw that you use a selfie stick.” …I’m sorry, would you like to come take the picture for me?!)

Plus, if you weren’t in the picture, people would probably just accuse you of screenshotting a Google image. You can’t win here. Either you get in the picture and do what you want despite some haters, or you give in to the haters and don’t get your epic, memorable shot to reminisce about when you’re old and wrinkly.

5. Assumptions that you don’t work and you use your looks to get free stuff 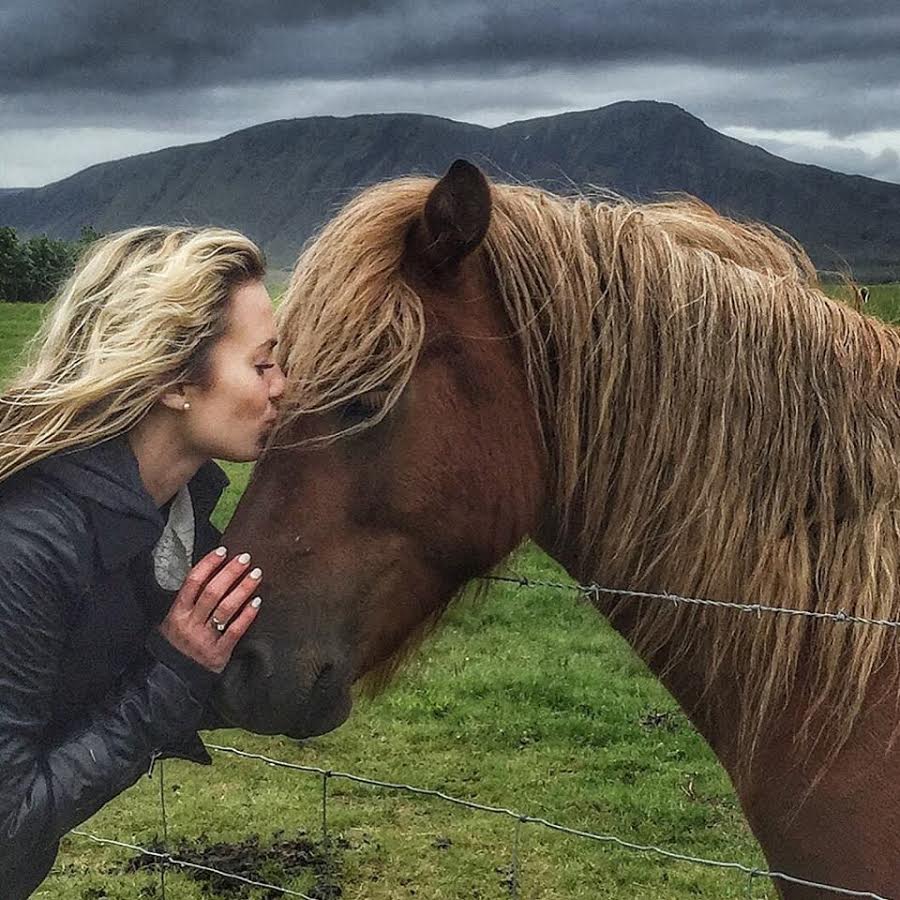 I will be the first person to proudly admit that not only did I grow up dirt poor, but I am still in fact…technically pretty poor. I actually prefer the term, “starving artist,” but if you took a look at my income after bills and travel expenses, you’d probably understand why the hell I’m so skinny. Just kidding.

My point is that my job is unconventional. No one expects a writer to actually make money, even less so a blogger. In fact, when I first started blogging, I was ashamed to even say I was a “travel blogger”, because the typical reaction was people looking at me like a delusional misfit, and like it was more of a hobby that I could maintain because “someone” was paying for me to live and travel.

I’ve also heard tons of assumptions that I get things for free because of the way I look, which is so weird to me because I could have sworn I graduated with a Bachelor of Science degree in Biology and work endless hours behind a computer screen where no one can see me.

This is the “struggle” that irritates me the most. I’ve dealt with people looking at me and judging me, talking shit about me, using me, doubting me, and hating on me my whole life, which is why I make it a point to work my ass off for what I have. So for people to assume that I can only be doing what I’m doing because of the way I look… really just grinds my gears. The struggle is real.