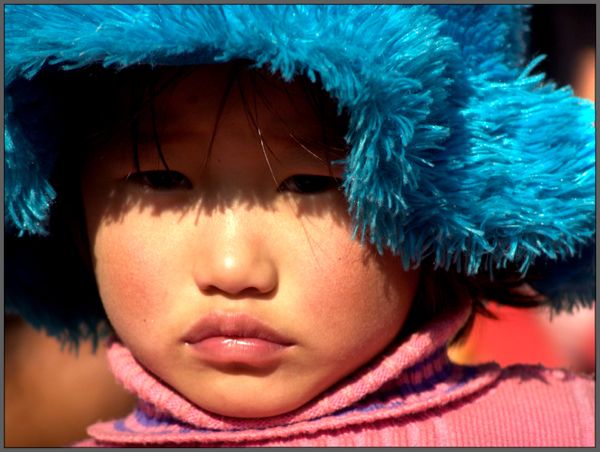 From the laundries of Kolkata to the Korangal valley, these are travel stories that reveal a bit of the beautiful struggle.

A lot of travel writing is marketing fluff, tailored to entice you towards “undiscovered beachfront gems.” There’s nothing wrong with this kind of travel writing – it’s just money talking – but the flip side of the genre is a lot more interesting.

The best travel stories have nothing to do with vacations. Instead, they are stories that create a sense of empathy and understanding between cultures.

At its most vital, travel writing can make us care about people who live an ocean away, through stories that “while rooted in a particular place, resonate with people everywhere.”

The most worthy travel narrative, for me, is the story that was almost silenced, the bullhorn of truth speaking out against power, a steady recitation of facts that reaches beyond walls of totalitarianism and poverty. 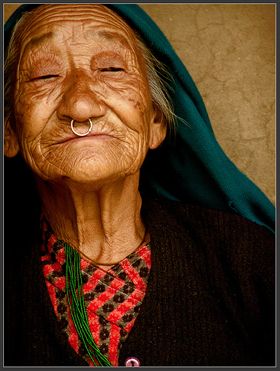 1. A Woman Burns by Robert Cohen

Sometimes Robert Cohen turns me off. The veteran journalist and NY Times op-ed columnist makes no secret of his nostalgia for the days when elite correspondents flew first class, drinking champagne.

But as this story of a woman who immolated herself to protest the seizure of her home by the Chinese State demonstrates, Mr. Cohen has still got his priorities straight:

“I was holding my daughter, who’s less than one year old, and they were beating us with lead pipes,” she told me. “My daughter fell on me and they were spraying this stinging substance in our eyes. Then they grabbed my child and they were kicking me in the legs and back. I wanted to cry out, but I couldn’t, I was lying on the ground shaking, and I heard them say, ‘Take their cellphones!’”

Last year, Ryan Libre and I spent one month in territory controlled by the Kachin Independence Organization, an independent political entity in northernmost Myanmar that is opposed to the Burmese military government.

This year, Ryan spent one month undercover in the part of Kachin State controlled by the Burmese military. His story, about prayerful opposition to a Chinese-funded hydro-dam project, illustrates the plight of disenfranchised victims of development.

3. The Long Walk by CJ Chivers

No one gets closer to the front of the U.S. war in Afghanistan than Christopher John Chivers, valedictorian of the Columbia School of Journalism and graduate of Army Ranger School.

His dispatches from the Marja offensive are striking in their detail and proximity to violent death, but the Esquire story “The Long Walk” is reminiscent of the best of Tim O’Brien, and gets to the grinding core of a brutal, uncompromising war.

Now I want to read a dispatch from behind the Taliban lines. 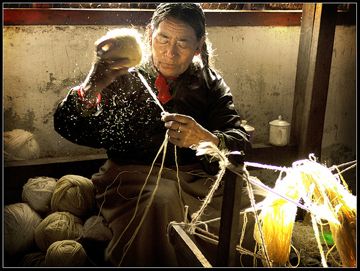 4. Advances in the Ongoing Battle With Machismo by Sarah Menkedick

I have tremendous respect and admiration for Sarah Menkedick, an incredibly hard-working and perceptive writer based in Oaxaca, Mexico.

Sarah has assumed the bulk of editorial duties at Matador Abroad and travels frequently to locales as diverse as Nagoya and London, but she still finds time to write thoughtful, impassioned narratives about ex pat life in Mexico.

5. Being There by Lizzie J. Martin

Lizzie is a participant in the inaugural Bridge Year Program offered by Princeton University. For over 6 months, she and other future Princeton undergrads have lived and worked in Varanasi, a holy city on the Ganges in Northern India.

Living in India offers perspective on what it means to be of service to the world. Sometimes, as this story illustrates, it’s the most menial task that holds the deepest lessons.

Do you have a story?

Matador has resources that will help you learn How To Write effectively. We all have a story to tell. Please share yours.

39 of the most breathtaking natural wonders in the world
Flights to nowhere are growing, and they’re an insult to the planet
6 of the most remote wineries in the world
Volunteering on national public lands is easy and very gratifying. Here’s how to do it.
David Attenborough joins Instagram and gains millions of followers in just one day