01:00 May 5, 2020
Top Countries
Top CitiesView All Destinations
Trending Countries
Trending Cities
Load More
English is full of traps, even for native speakers. Fall into one of them, and most people won’t notice or care—unless you’re submitting your work for publication.

While it might not mean the difference between acceptance and rejection, using these tricky words correctly will make you sound more professional, more credible, and endear you to your editors. 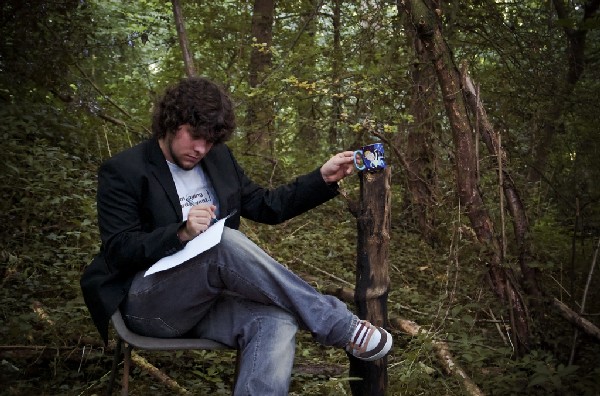 Rule of thumb: in most cases, “affect” is the verb (meaning “to influence”) and “effect” is the noun (meaning “a result”). This gets complicated, since “affecting” something usually results in some kind of “effect.”

To complicate things further, affect and effect both have other meanings (and either one can be a verb or a noun), but if you stick to the general rule of affect/verb, effect/noun, you’ll usually be right. And when in doubt, look it up! 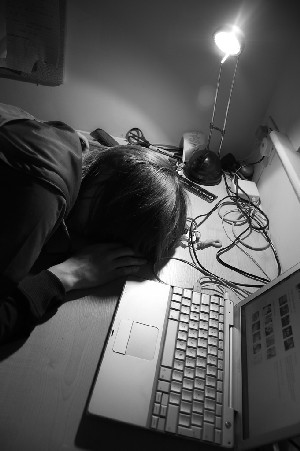 This pair is triply tricky: they have similar meanings, “lay” is the past tense of “lie” (as well as its own verb) and Bob Dylan is working against you—if a copyeditor had got hold of an early draft of “Lay, Lady, Lay,” it’d be “Lie, Lady, Lie” (and for that matter, Joan Didion isn’t doing you any good, either, with her novel Play it As It Lays).

But you can get it right (at least until you become another Dylan or Didion, and then you can do whatever you want).

Remember that “lay” (past tense “laid”, past participle “laid”) always takes an object: I wipe a tear away and lay a flower on his grave. She finished the article and laid her head on the desk.

“Lie” (past tense “lay”, past participle “lain”) never takes an object: His dictionary just lies on his desk; he never uses it. I was sleepy, so I lay down.

Then and Than
I hear from Matador Super-Editor Julie Schwietert that there’s been a rash of then/than mix-ups in recent submissions. But this one’s easy.

Then refers to time: I had one more beer and then I left. He shows up now and then.

Than is for comparisons: Her Mandarin is much better than mine. Our arrival generated more excitement than it actually merited.

Okay, folks, if you don’t have this one down by now, it’s (not its) about time.

“It’s” is a contraction of “it is”—hence the apostrophe. “Its” is a possessive, like “his” and “hers”—no apostrophe. No excuses!

As boring as getting these details down might be—and as unimportant as they seem when you have an incredible story to tell—the less work you make for your editor, the more likely your work is to be accepted over and over. And that many more people will be able to read your incredible stories.

Which words do you hate to see misused? Which ones do you struggle to use correctly? Let us know in the comments.

Now that you’ve got it’s and its down, it’s time to start querying. Check out Matador Editor David Miller’s tip for writing an attention-getting query.