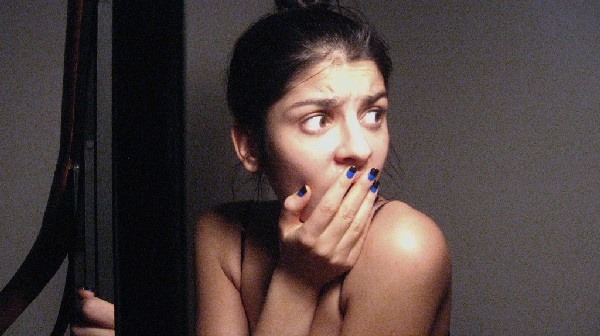 Matadorians share their moments of travel terror from Cambodia to the Amazon.

This week’s collection of stories ended up being funnier than it is terrifying. Most of the contributors are admirably willing to make the jump from terror to laughing at themselves and the dicey situations they find themselves in. Enjoy alternately biting your nails and giggling as you read these excerpts from their work.

“Since the last bus had left and the government-run taxis were stalled, we could either lodge in a seedy gambling
establishment, or take our new, remarkably-good-English-speaking Cambodian friend’s offer to get a ride in his car – a mafia taxi. It was an offer we couldn’t refuse.

When four of the largest Cambodians I could ever imagine (who knew sumo was popular there) squeezed out of ’94 Corolla, my spirits actually lifted – I might as well use my last breaths to laugh! 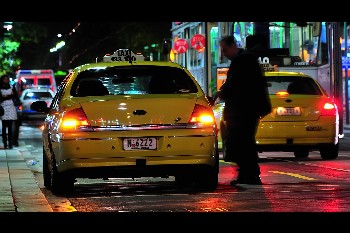 Fortunately, only one of the behemoths could fit into the car to drive us. Unfortunately, he spoke not a lick of English, so our questions along the way remained unanswered by all but our own anxious and sleepy imaginations, which were being battered by the bumpy ride down the unlit ‘highway.’

Mid night we thought we reached our destination. But alas, after driving a few laps around the dusty village roads, our driver stopped behind another car. He got out to smoke with a much thinner man under the glow of a lonely street light. Suddenly, we were motioned out of the car by our driver, who, strangely, learned enough English during the drive to repeat “I’m sorry” while the other man transferred our bags from the trunk to his. Now we were in this stranger’s hands….”

“Monte Rico, a black-sand beach on the southern coast of Guatemala, is a home to Traitors. These Traitors, as Guatemalans call them, are freak waves which, after experiencing one, you may be tempted to believe have their origin in the 9th level of hell.

They are waves that don’t appear from out at sea but erupt abruptly from the coast, surging colossal. Jurassic waves that redefine your notion of raw power, swallowing and rocketing you towards the shore. Waves whose self-destructions whip and break you on the ocean bed, drawing from your lips an underwater moan.

Waves whose frothy and chaotic aftermath you surface in the midst of, kaleidoscopic pain swimming through your body, and a prayer in your mind, emanating from a legitimate fear of drowning, that you reach land before another such wave unleashes itself upon you. Those are Traitors.”

“We were alone in the hostel in Las Penitas, Nicaragua, except for an armed guard who stood at the rickety sheet of metal that acted as the property’s gate. The creepiness of the place had subsided after we polished off a bottle of Flor de Caña rum, and I was nestled between my friends Jenna and Sarah. 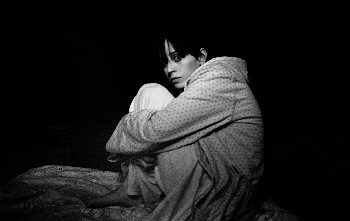 Both Jenna and I roused ourselves to see what the hell was going on. KNOCK, KNOCK, KNOCK.

Our hearts and heads (swirling with the last effects of the rum) pounded. Sarah yelled “Como?!” We all swung our feet to the floor and flinched at the next KNOCK, KNOCK, KNOCK.

Silence. Then… “Hey guys…” It was Nick. “Can I have some water? My parasite is acting up again.”

The day was sticky. The heat barely tolerable. To reward myself for walking through all four gates of the city, I sprung for a three-hour Thai massage. I crashed at the hotel for a quick nap. My plan was to spend the evening at the Night Bazaar for some shopping.

After picking up a cheap-looking belt to hold up my shorts, I grabbed dinner. Pad Thai, two bottles of Chang Beer and a Mango Smoothie. I stood up and paid the bill. I don’t remember what followed.

The man who revived me, a loud, pushy German eating with his wife at the table next me, said I staggered from my table, hit a post, and fell. ‘And then you tried to get up, but fell down again.’

I spent an hour at Central Chiang Mai Memorial Hospital. They ran tests, found nothing. They said I was dehydrated. They directed me to the cashier window and showed me a slip of paper. 720 Baht. I reached for my money belt with my passport, extra cash, and credit cards. Nothing. I had taken off my belt at the hotel and forgot to put it back on. I panicked and put my hands in my pocket. I pulled out 750 Baht, the change from my dinner.

“I laughed as we stepped up on a library stool to get into the twin prop aircraft in the Bolivian Amazon. I remember saying something vaguely inappropriate to a few of my group members. Of course, as the guide, I was supposed to be putting them more at ease but now, six weeks in, they knew me and I them. 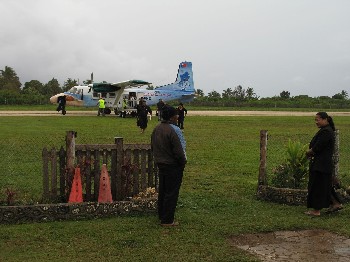 Seated, I could survey the rutted strip laid out before us from the inexplicably small window. Our discomfort as we bounced along to the far end was not dissimilar to what we had been experiencing the previous weeks touring in 4x4s.

How many times had I made this flight, seven, eight? I mentioned that on occasions some people became euphoric with the lack of cabin pressure control. I could see some amongst my group hoping for this free “high”.

The aircraft lined up with the runway and as the pilot accelerated I had an unrivalled view of his actions and our line through the front windows. Shortly we would leave behind us the wonders of Rurrenabaque and climb to the lofty heights of La Paz.

The pilot was chuckling idly with the co-pilot, their eyes obscured by the ubiquitous aviator glasses and the nose of the aircraft lifted off the ground.

But we rose no further.

The pilot levelled the aircraft out at a height of roughly 2 to 3 meters above the ground. He was aiming at the tree-line at the end of the runway.

Before us lay a formidable obstacle: the Amazon. And we were headed directly at it.

In the split second before the pilot pulled up soaring over, yet perilously close to, the tree tops, all the while cackling maniacally at his joke, a girl in my group described my face as being nothing less than ‘resigned to death’. My eyes did not open wider but my colour drained and I was at peace.”

If you liked something you read here, take a moment to click through the writer’s Matador community page and leave a comment.

Check in with the Notebook next Monday for another prompt to get your pen moving!

In Siem Reap you get hit up by begging kids all the time. Here’s how I dealt with it

Traveling to Cambodia? Here are 5 ways your trip may be doing more harm than good

Why Cambodia’s sex workers don’t need to be saved

I got to study under a professional photojournalist. Here’s what he taught me about honing your craft.

Stay for a while: the 12 best countries for a radical sabbatical