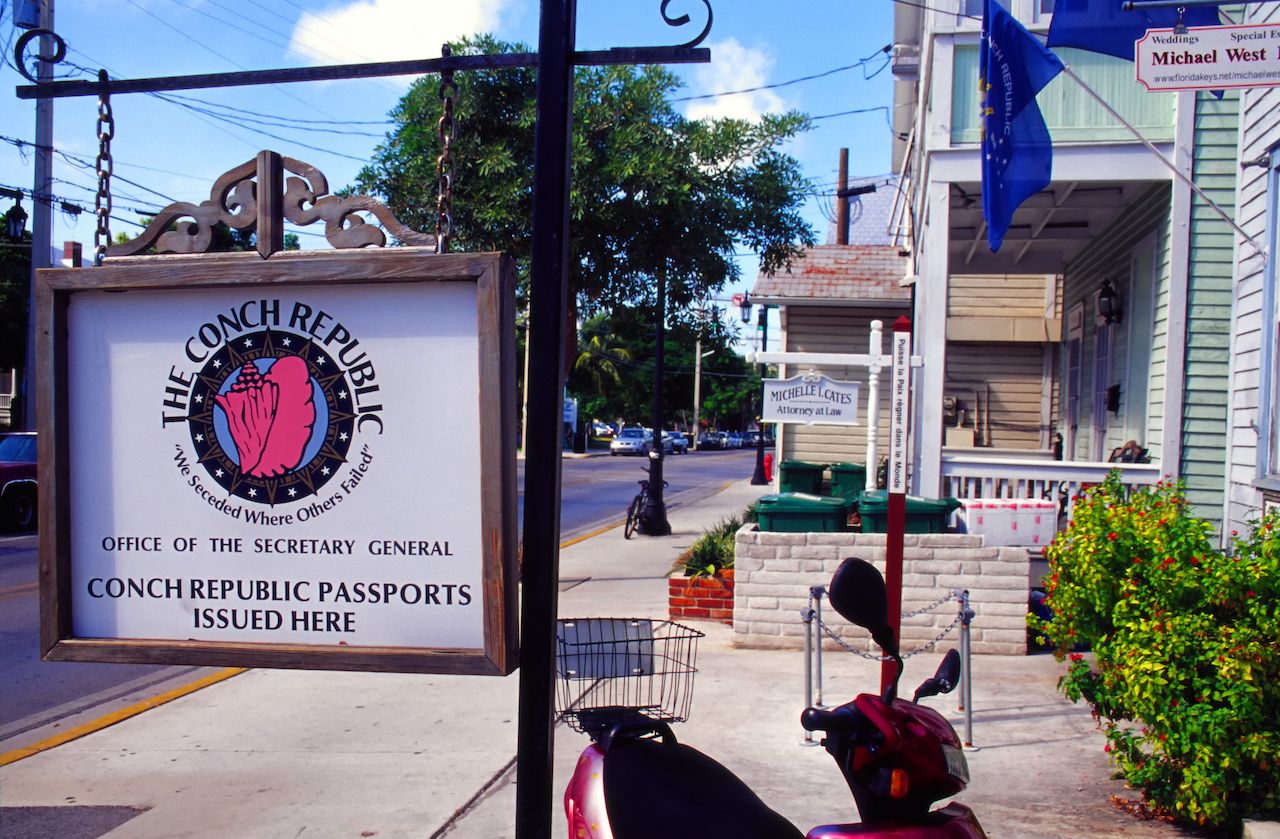 In 1982, the Conch Republic seceded from the Union. Well, sort of. They were very upset, and rightfully so, about a border patrol blockade set up on the only highway in and out of the area. The secession was a little tongue-in-cheek, but the roots of the battle live on — especially in the souvenir “real” passports and international country code vehicle stickers that are available for purchase. In 1994, a national anthem was even adopted, and, appropriately, it was written by the Key Lime Pie Band. Let’s just say it’s one of those cities you’d be correct to doubt the veracity of until you really see it for yourself. 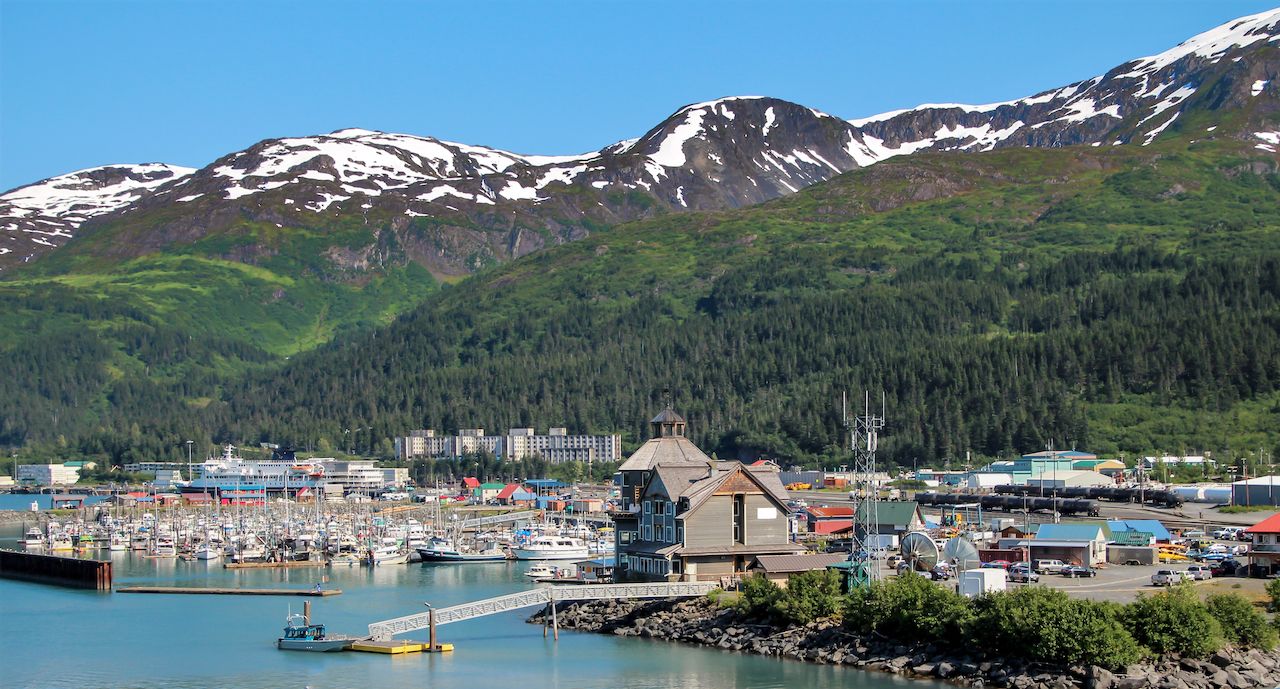 To get to Whittier by land, there’s only one way — through the Portage tunnel. If you thought that was cut-off, try this: Cars can only go through once an hour, and if it’s past 10:30? You’re just not getting in. Once you do get in, you could spend weeks in just one building, the Begich towers (but hey, this way you can wear sandals and short sleeves). The entire city functions within these towers — a vestige of the Cold War — and with 22 feet of snow a season, it’s understandable why you might never leave. It’s not America…it’s some strange Morlock society that baffles the imagination and piques curiosity. 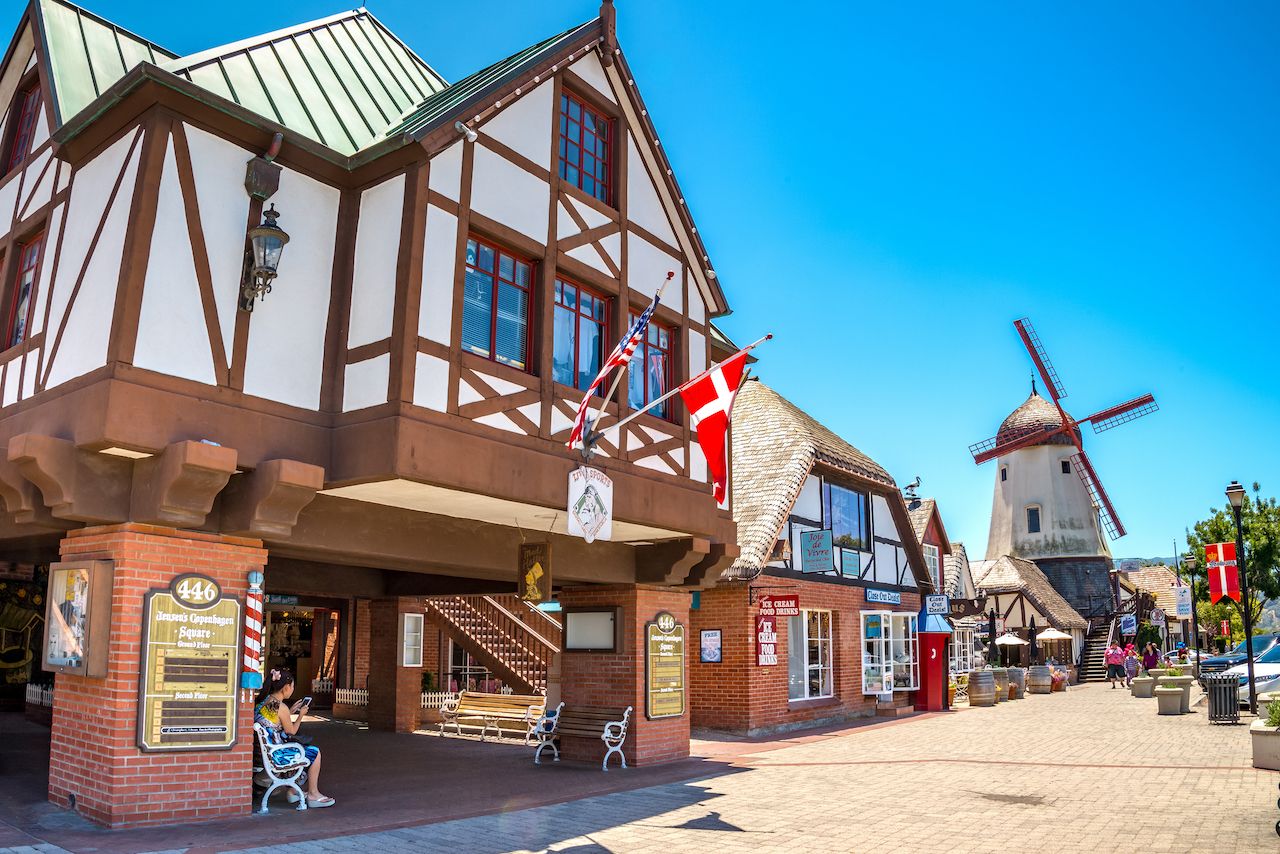 A 100 years ago a thoughtful group of Danes wanted a piece of home in California, and Solvang was born. The main drag is all reminiscent of Danish architecture; women and men in traditional garb take post in the streets to answer questions, and there’s no lack of bakeries with lines out the door. Grab your friends and see who’s the quickest at finding every windmill, spotting the first horse-drawn carriage, and who does the best Ariel impression in front of the Little Mermaid statue (based on the one in Copenhagen). After you get your fill of æbleskiver, of course. 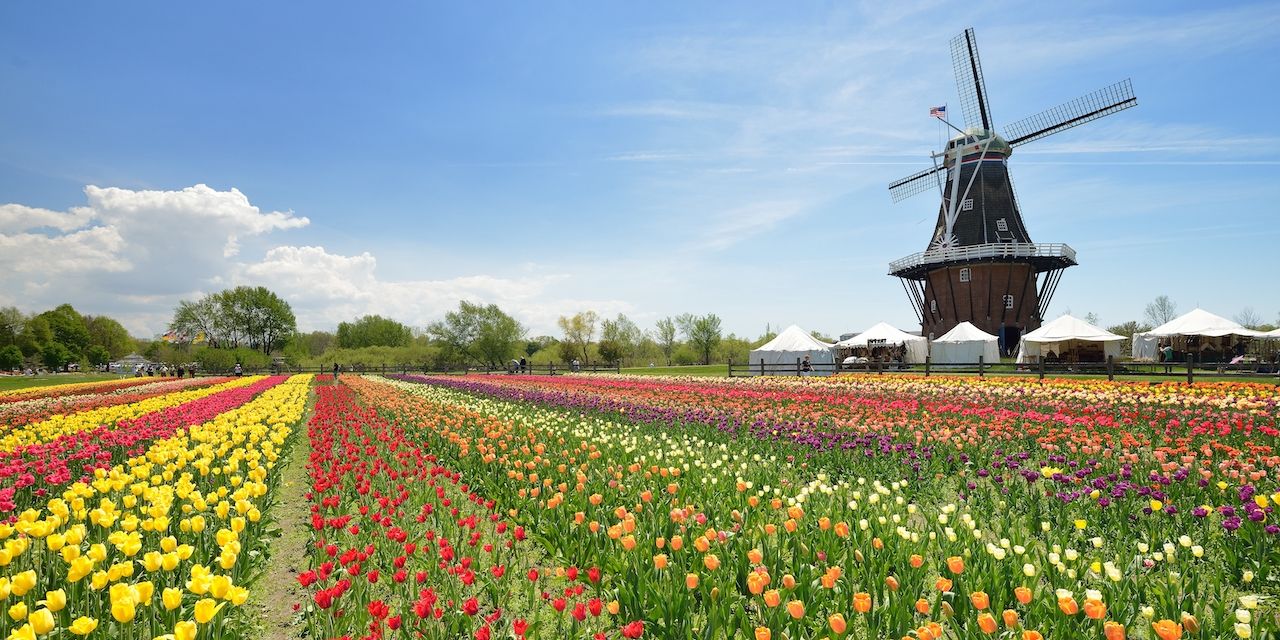 Sorry, Netherlands. Holland, Michigan may be an imitation of Dutch culture, but it does it creepily well. Send your kids off in their wooden shoes to Klompen lessons while you go plant tulips in preparation for “Tulip Time.” This city’s Dutch heritage against the Lake Michigan shoreline makes this kitschy destination actually quite beautiful — so much so that in 2010, it was voted the second happiest city in America. Maybe it’s the tulips, maybe it’s the Dutch Village, or maybe it’s the effects of also having the world’s largest pickle factory. Who knows? 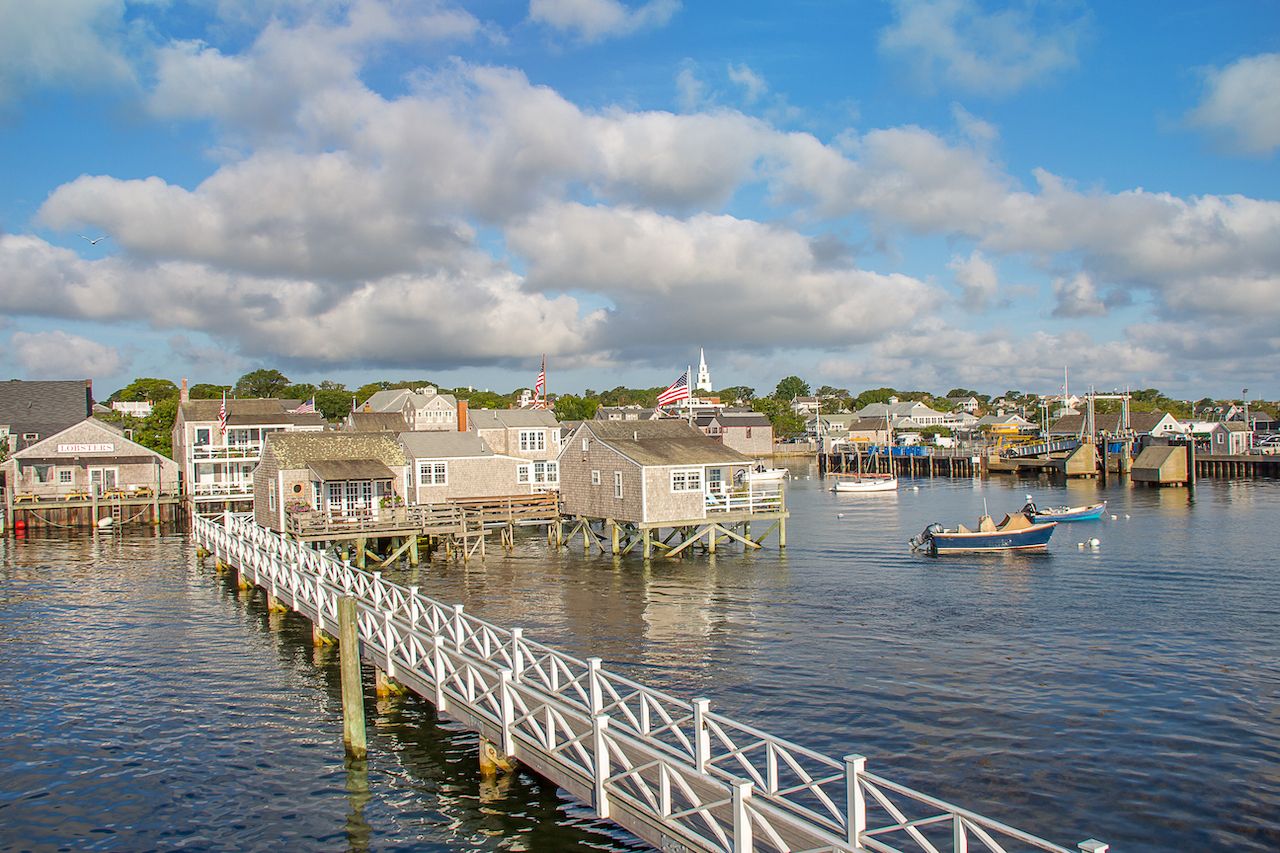 Nope, not just a fictitious place that a man was once from — Nantucket is an island 30 miles south of Cape Cod. The entire thing has been designated a historic landmark thanks to it being the finest example of late-18th century New England seaport architecture in the US. Main street is idyllically cobblestone, the houses harken back to a different time, and even the street lamps seem European and unfairly sophisticated. No wonder everyone from Bill Clinton to Sharon Stone to Bill Gates either has a home on or frequents the island. 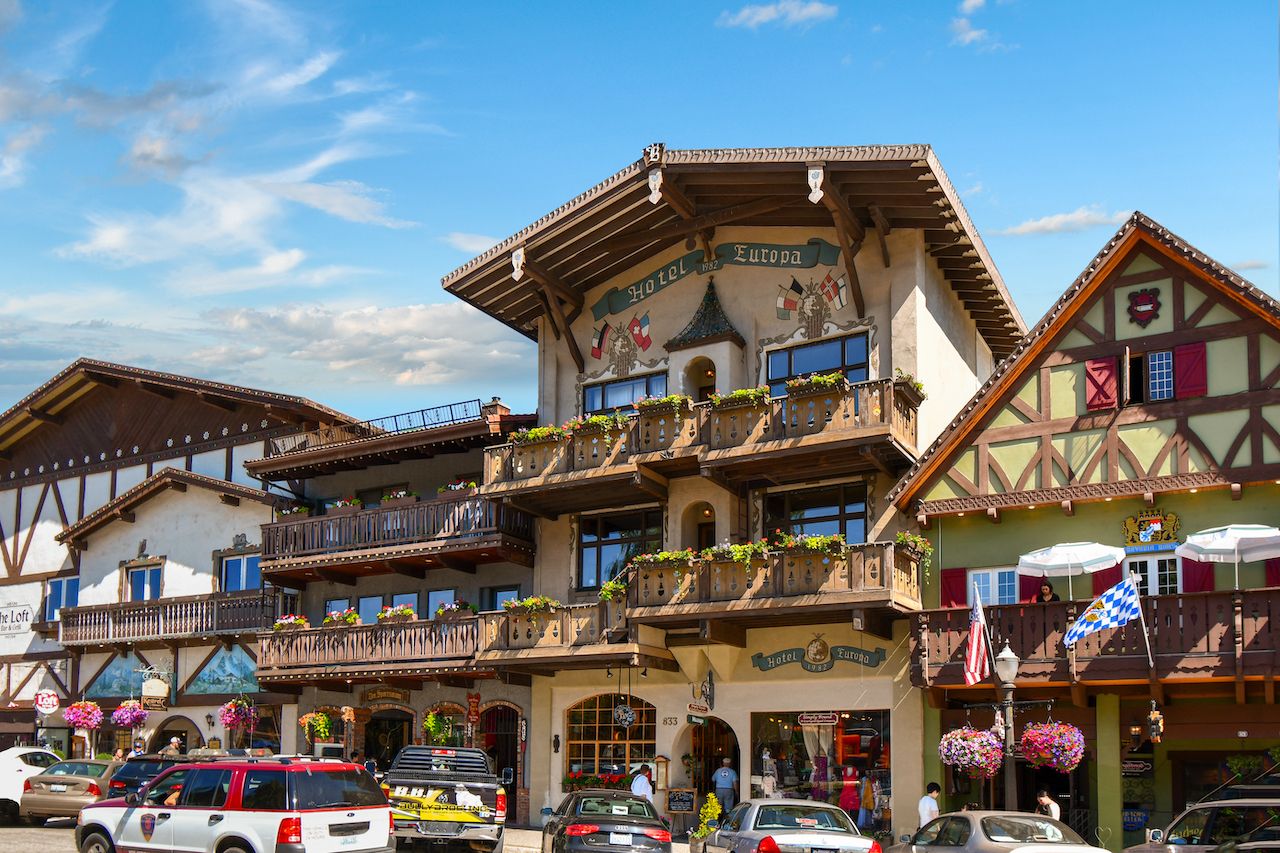 If you’ve ever wanted to step foot into a “Bavarian Snow Globe,” consider it wish granted. Crowds will flood the streets around Oktoberfest, but it’s truly a sight around Christmastime. Apart from the half-timbered houses lining the streets and shops with names like Der Markt Platz, there are Bavarian Christmas markets, a Gingerbread Factory, aptly-named Icicle Brewing, and even the Nutcracker Museum, complete with 6,000 small, wooden men to tickle your fancy. Why make the trip to Germany when you can just make the two-hour (incredibly scenic) drive from Seattle? 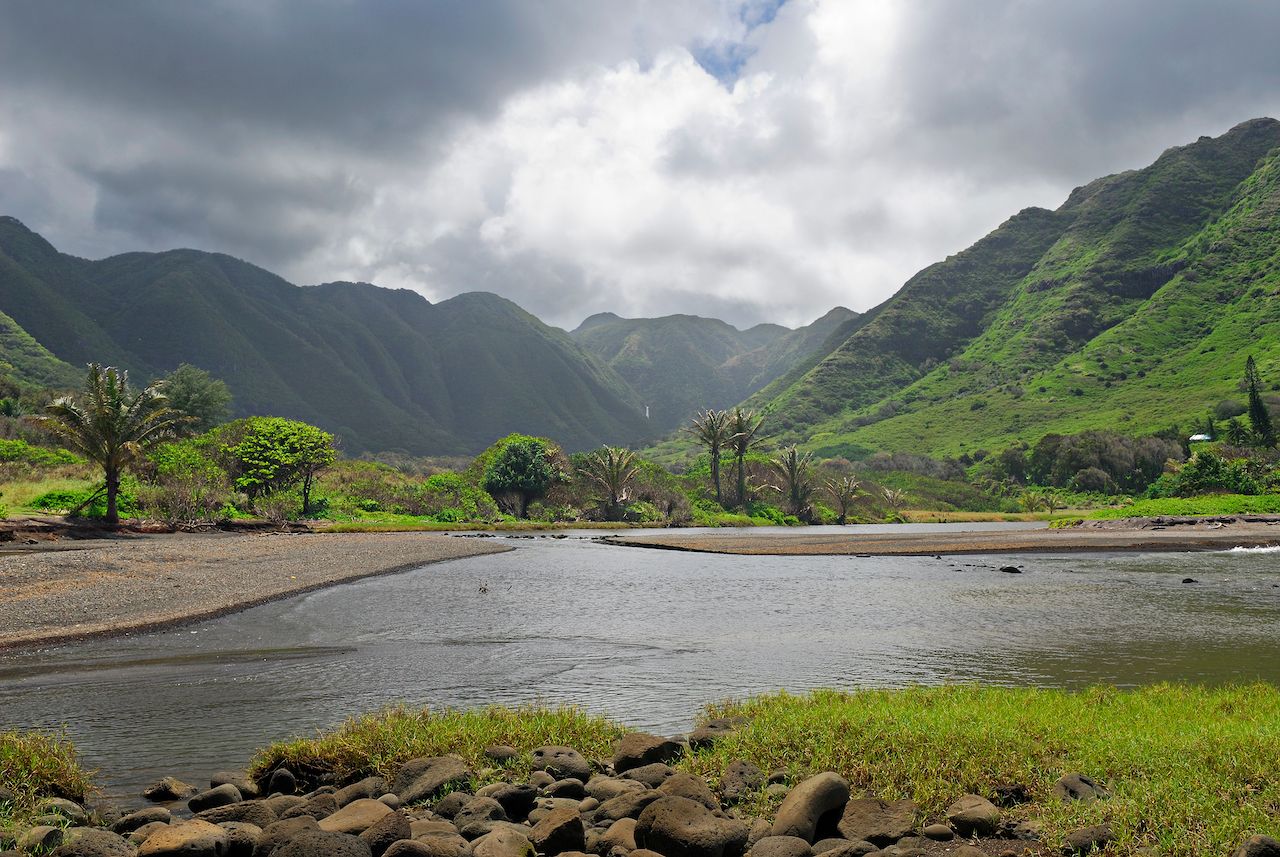 Sure, Molokai isn’t a city, but the fact that it’s an entire island with a unique, old-Hawaiian feel makes it even better. The past is preserved in the houses and the way of life: The buildings aren’t taller than coconut trees, many work on plantations and ranches, and the inhabitants are descendants from the South Pacific Islands who claimed a home in the Halawa Valley centuries ago. It’s here that the Hula was supposedly born and here that it lives on most authentically. The Hawaiian “language” lives on here too, forming a pidgin of Tagalog, Portuguese, and English. Lei-making classes, anyone? 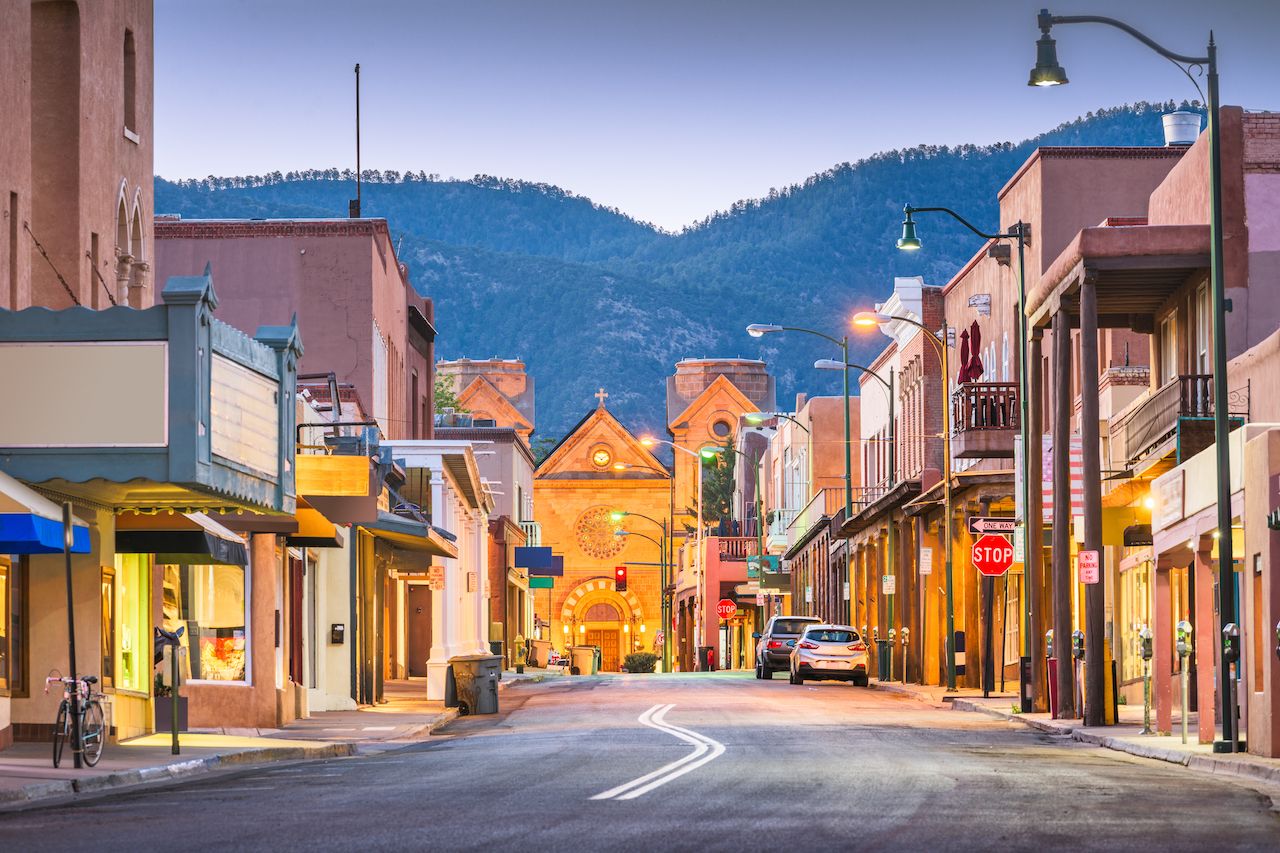 Wikipedia gives Santa Fe two alternate names: Ogha Po’oge and Yootó. That’s Tewa and Navajo, respectively. You’re never going to use this information, but this fact is testament to Santa Fe’s uniquely hispanic-meets-Native-American culture. It was occupied by a number of Pueblo villages long before Europeans came over and wreaked havoc — in fact, about 700 years before. So much for America not really having a history, huh? 500 years later the Spanish laid out the city according to the “Laws of the Indies,” planning the city around a central plaza. These narrow roads and alleyways combined with the Pueblo architecture make Santa Fe a feast for American eyes. 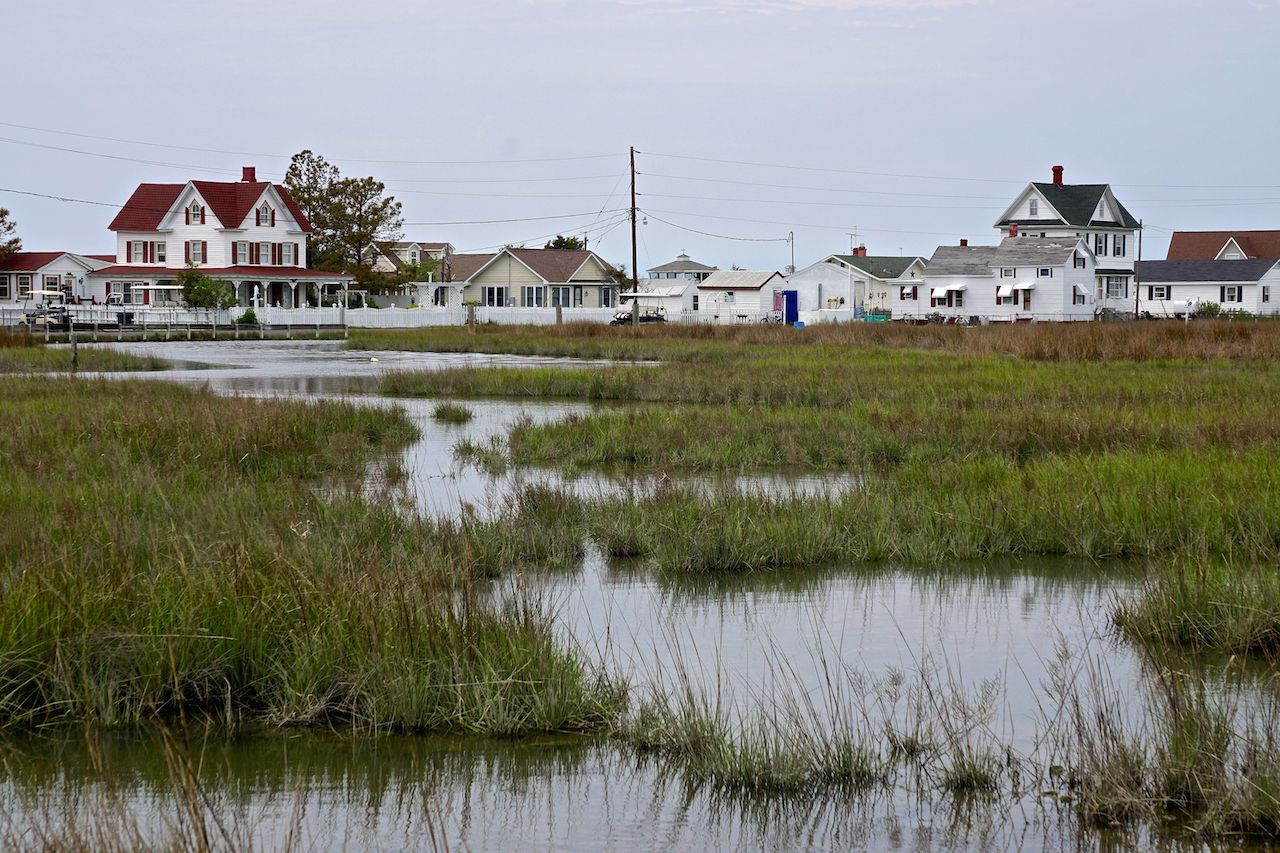 Similar to Nantucket, Tangier is an island that’s on the National Register of Historic Places. However, it’s on this list for largely linguistic purposes — it’s the only place in America where the residents (largely from southwest England) speak with a English Restoration-era dialect. The only way to the mainland is by boat or airplane, though it’s connected to other several small islands by wooden bridges. The cemeteries are eerily overcrowded (not due to population; simply because it’s existed for 400 years), there’s only one public restroom, and tourism isn’t really a thing. There are no traffic lights, and you could go to all the restaurants in two or three days. It’s truly a weird hodge-podge of past meets present, Old World meets New World in 2015. 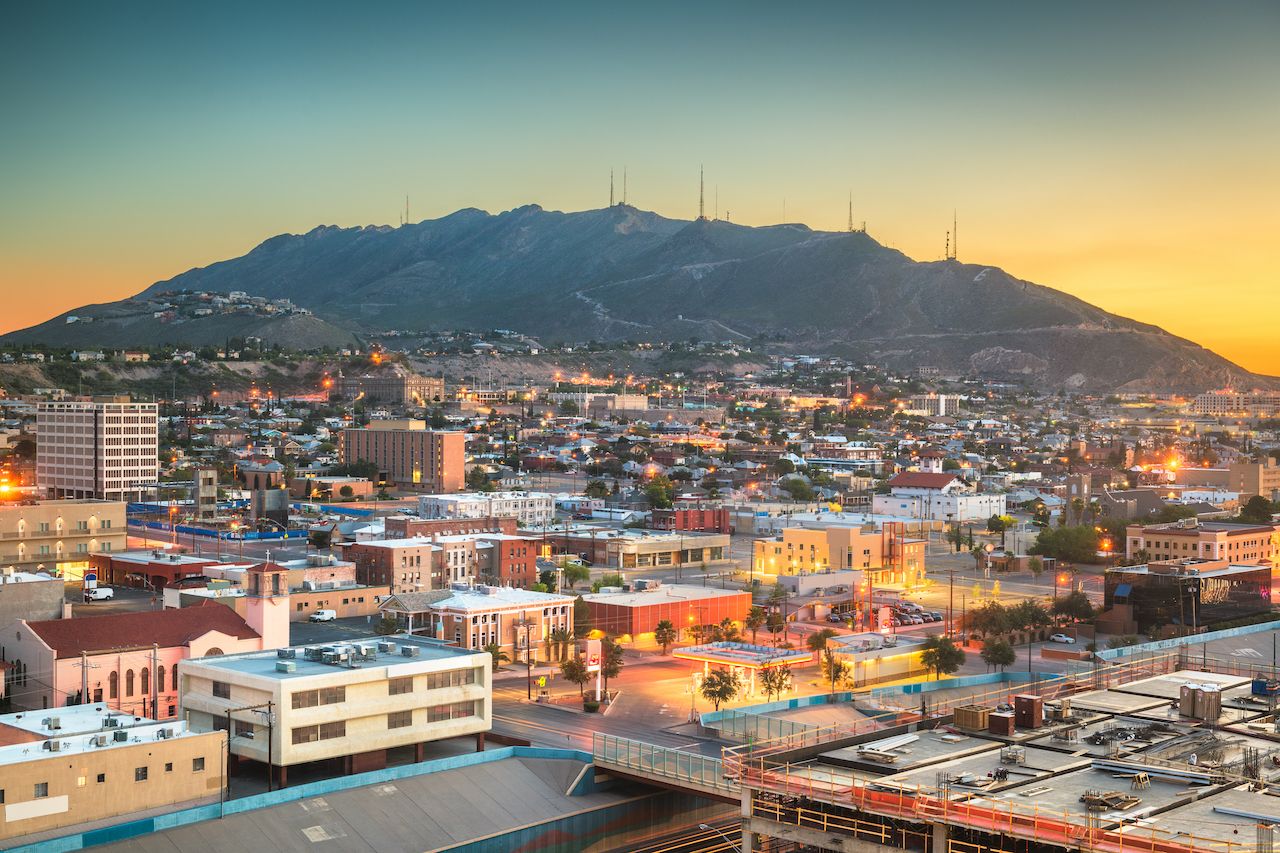 Geographically speaking, it would make far more sense if El Paso were part of New Mexico or old Mexico. Because of their unique spot on the map, this city is a place unto itself. The Mexican influence is undeniable as you wade through colorful Spanish signs and menus or quite literally peek into Juarez, a key factor in their unique culture and a stone’s throw from El Paso. But the city also reflects the southwestern vibes of the Santa Fe trail in boot factories like Lucchese that have been around since the age of cowboys, in places like the Magoffin Home that pre-date the city itself, and in the fact that classic country western music has adopted no town more than it has El Paso. Here, you’re in a desert that’s surrounded by mountains on three sides, you’re in the largest binational city on two continents, and you’re in the home of cowboys and margaritas. Toto, you’re not in America anymore.

Tagged
Student Work United States
What did you think of this story?
Meh
Good
Awesome