From a writer’s perspective, it doesn’t hurt that this brew is inspired by Jack Kerouac’s On The Road. The fact that Fiction Beer Company, which relates each of its beers to the book that inspired it, has created a pale ale that still goes down easy after the first couple is definitely something worth writing home about. 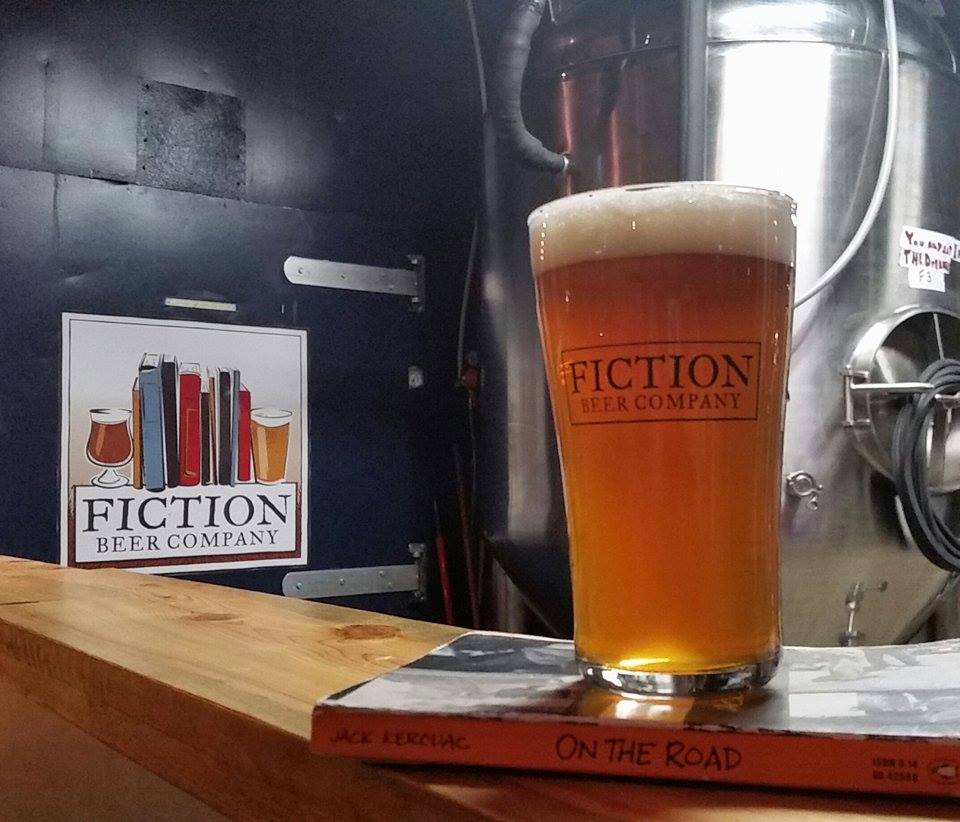 Appropriately brewed in honor of Colorado’s 300 days of sunshine. This beer is a sauce-y combination of IPA and American wheat. The light citrus flavor makes it a perfect summertime drink to complement those lazy beer garden afternoons.

What a gorgeous #SunDrenched Sunday in the mountains! Wrap up your holiday weekend adventure today at the Tap Room with live music from 4-6pm #300DaysOfSunshine

We all have a little action hero in us, especially after downing a few of these. One of the most sessionable blondes in the Mile High City.

For locals, this beer is a no-brainer. It is dark and effective. Simply put, it will get you sauced enough to stick a Yeti sticker on the front of your bike helmet before you push home.

Red ales are perfect for Colorado. Especially when they are Imperial Red Ales, and even more so when they come from the governor’s brew pub. At 8.2% ABV, it gets the job done in addition to being delicious.

There is something about metal heads running a brewery that just feels right. Wanderlust is the perfect Belgian style ale to get you whetted up for a night of bar-hopping on South Broadway. 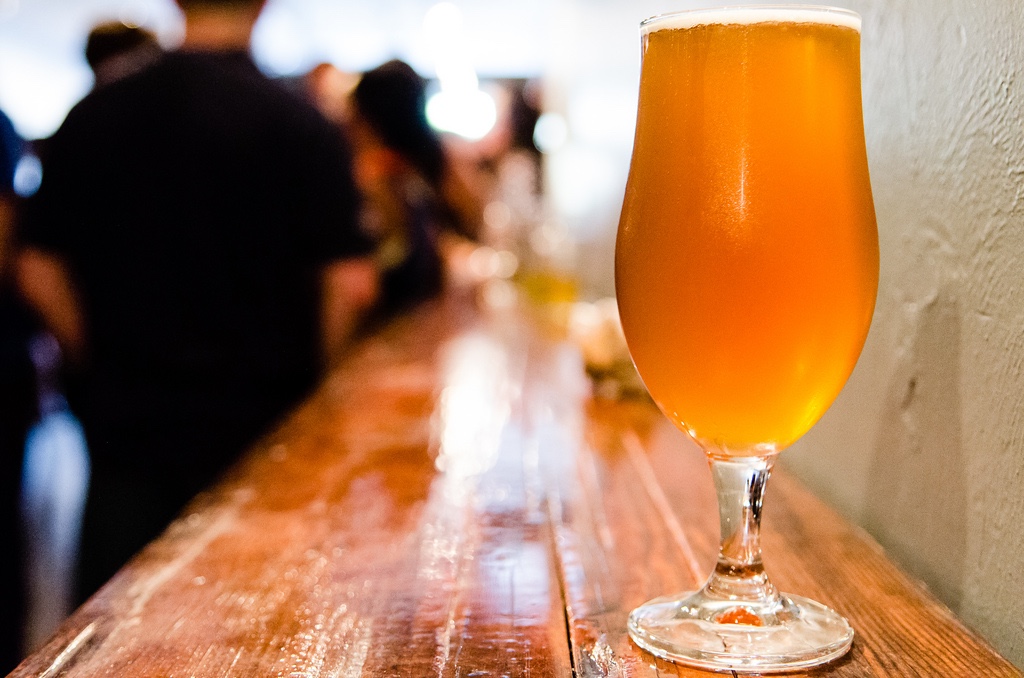 The name says it all with this Belgian-style quadrupel. It weighs in at 9.6% ABV but hits the tongue both fruity and malty. 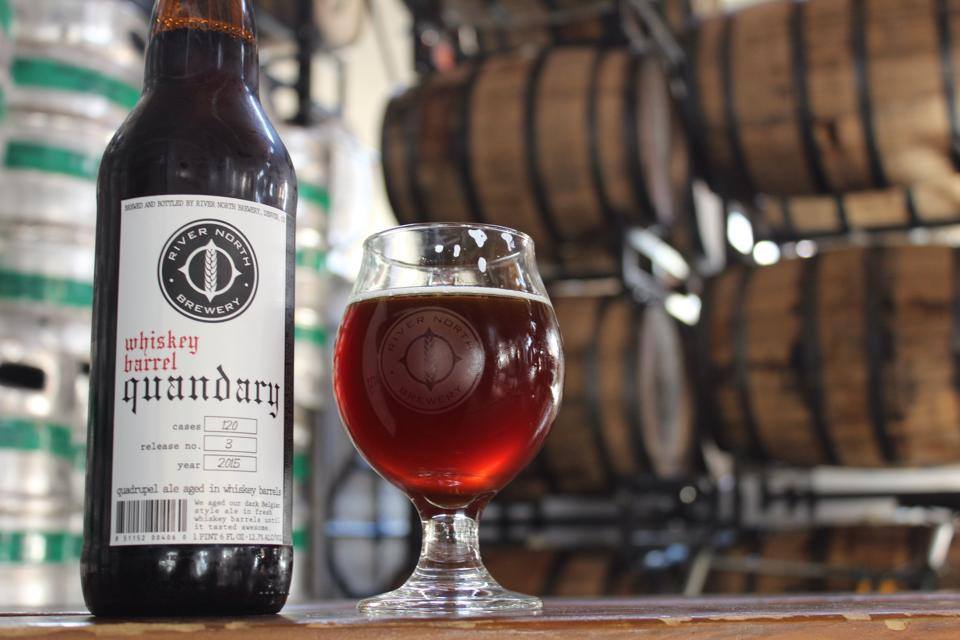 A dark wheat that tastes like cherries. This one is an ambi- a brew that can be appealing both in summer or winter.

🍺🍒 Now on tap! 🍒🍺 Cherry Kriek from Strange Craft Beer Company. A Belgian Blonde Ale, crammed with so many cherries the foamy head is red. It won the Gold Award at the 2014 World Beer Cup for fruit beers, so you KNOW it’s good.

Prost focuses specifically on German beers and they do it well- the Dunkel is a prime example of a smooth dark beer that even your pilsner-drinking friends will like.

If you like traditional British beer, this English Brown is the best in the Mile High. It blends hazelnut and chocolate with a hoppy finish.

I’d live here if I were you @kisou #beertography #craftbeerporn

This brew is aged in wine barrels and has a taste of blackberries. With a saison influence, it manages to come off as crisp and refreshing.

Go check out @wobcherrycreek tonight for their barrel aged competition and drink our Fresh Kill Cougar Slayer which is our blackberry saison barrel aged in Cab Sav and Rose barrels. It’s real good. The first keg to kick wins a spot on World Of Beers tap wall for a year! Kicks off at 6pm. #supportjaggedmountain #earnyourbeer

Asian spices from Lao Wang Noodle House make this a beer unlike any other in town. First taste will bring more questions than answers; namely what the hell is in this beer? 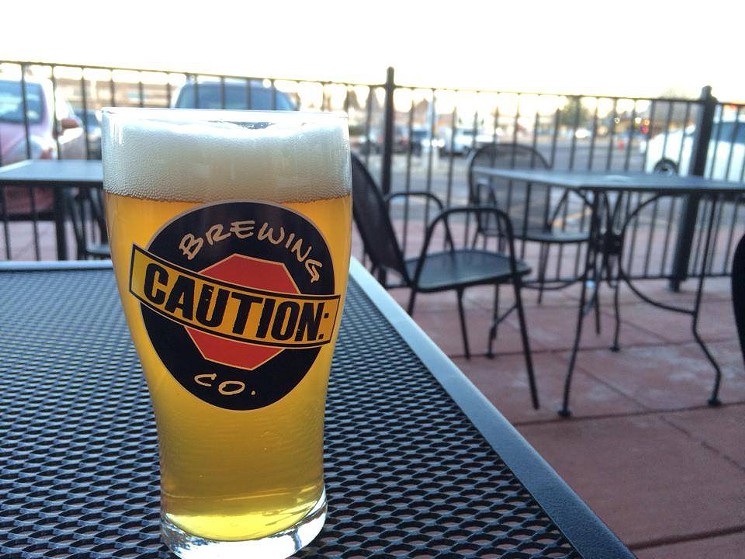 Tagged
Photo + Video + Film Student Work
What did you think of this story?
Meh
Good
Awesome