THIS IS A SUBJECTIVE TOPIC I KNOW. What counts as an interesting fact? What counts as one of the world’s least known countries? There is no scientific answer but when this question was posed on Q&A site Quora, it certainly threw up some noteworthy particulars about some of the more obscure sovereign and not-so-sovereign states of the world. Below I’ve picked out some of the most interesting.

1. Nauru has the most overweight population in the world with over 95% of its population overweight. Incidentally, it doesn’t have a McDonald’s… 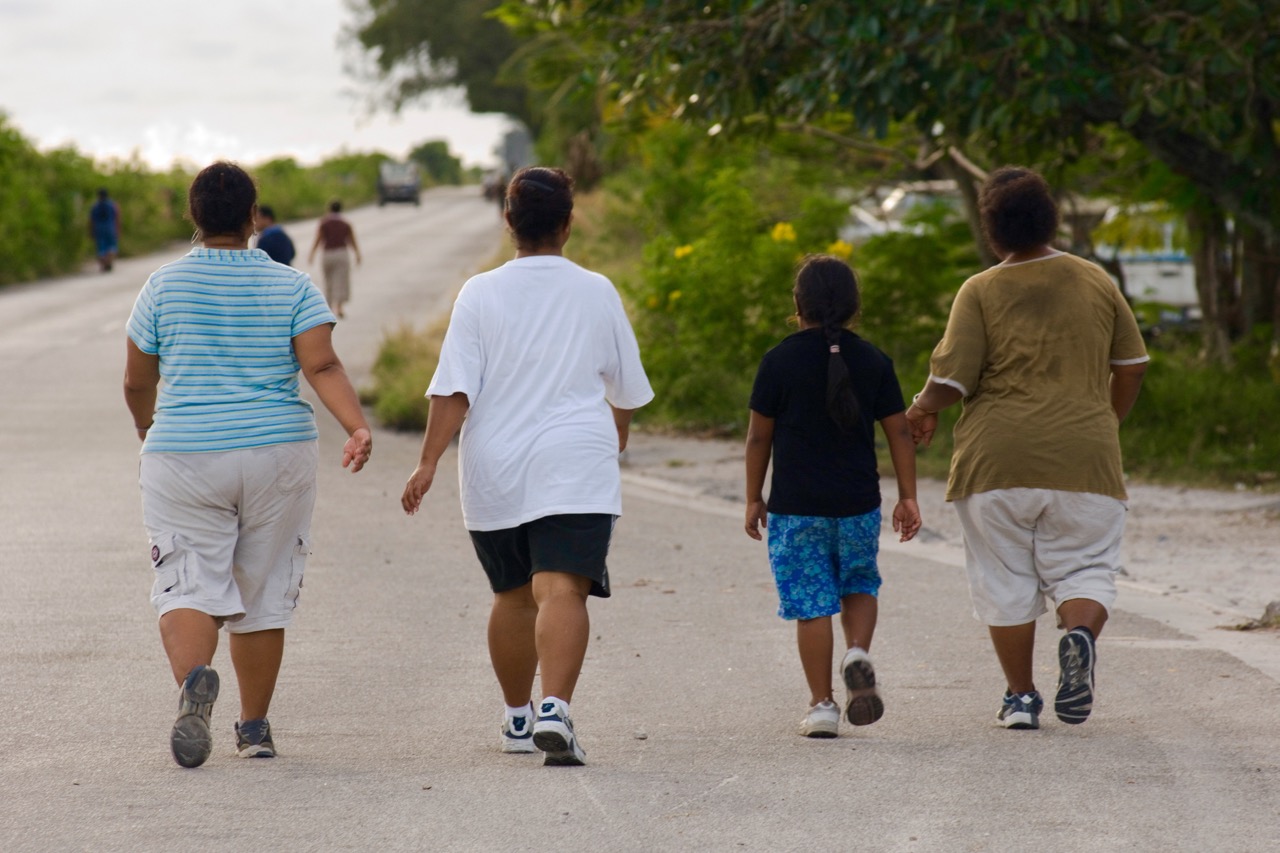 2. The Marshall Islands in the Pacific Ocean are the most endangered island nation and have the highest risk of flooding due to climate change.

3. Prince Phillip, husband to the British Queen, is worshipped by villagers of Yaohnanen on Tanna Island in Vanuatu. Followers of the Prince Philip Movement believe the Duke descended from one of their spirit ancestors and in 2016 will visit them and — if they are lucky — take up residence among them. 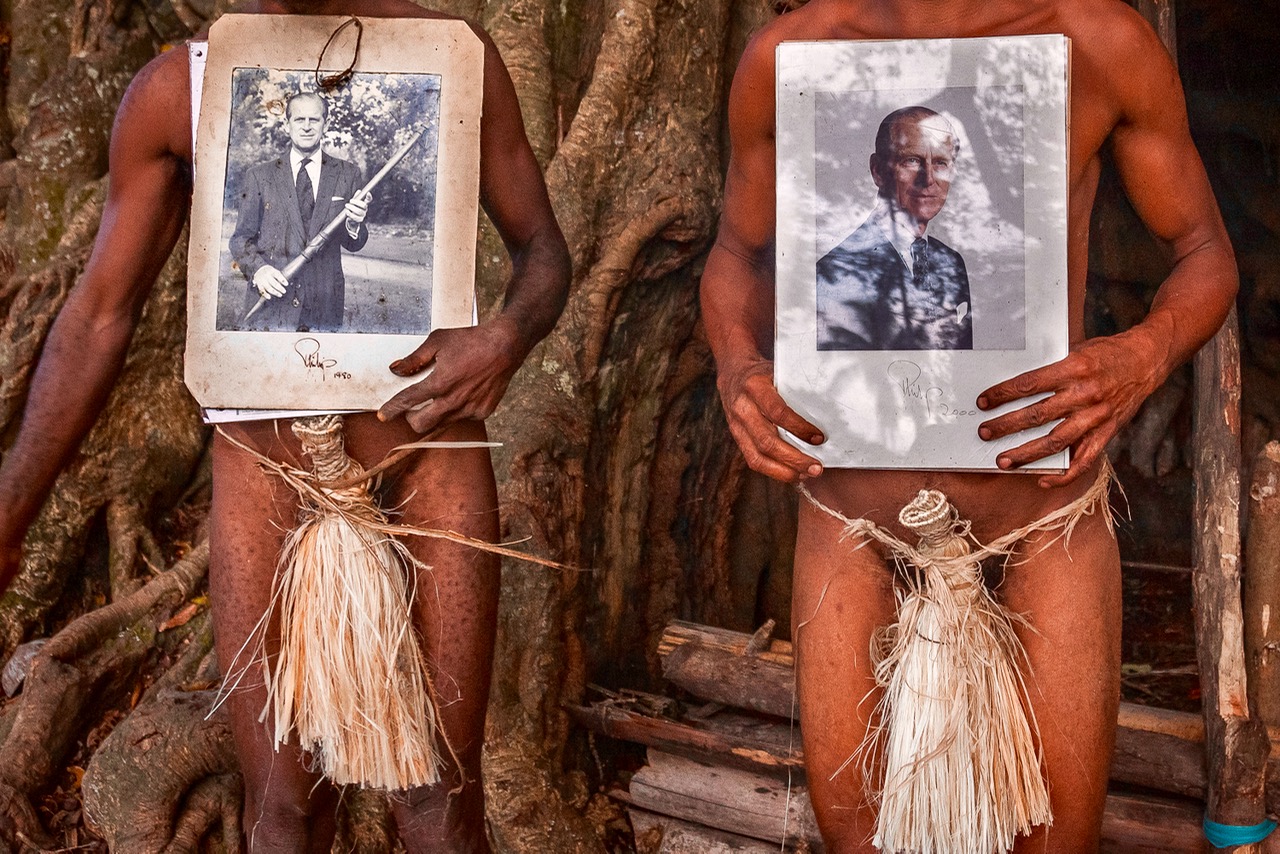 4. In French Polynesia, Tematangi Atoll is the antipode of Mecca. This means that Muslims wishing to pray on the island can kneel and face any direction as they would theoretically always be facing Mecca.

5. A large proportion of roads in Guam are made of a coral/oil mixture, as the island doesn’t have a supply of natural sand. During wet weather the oil tends to float to the surface of the roads making them dangerous. Because of this, the speed limit on most of the island is just 35 mph.

6. Papua New Guinea is the most linguistically diverse country in the world with 851 individual languages listed. Of these, 839 are living and 12 are extinct. English is its official language, though only 1-2% of the population actually speak it. 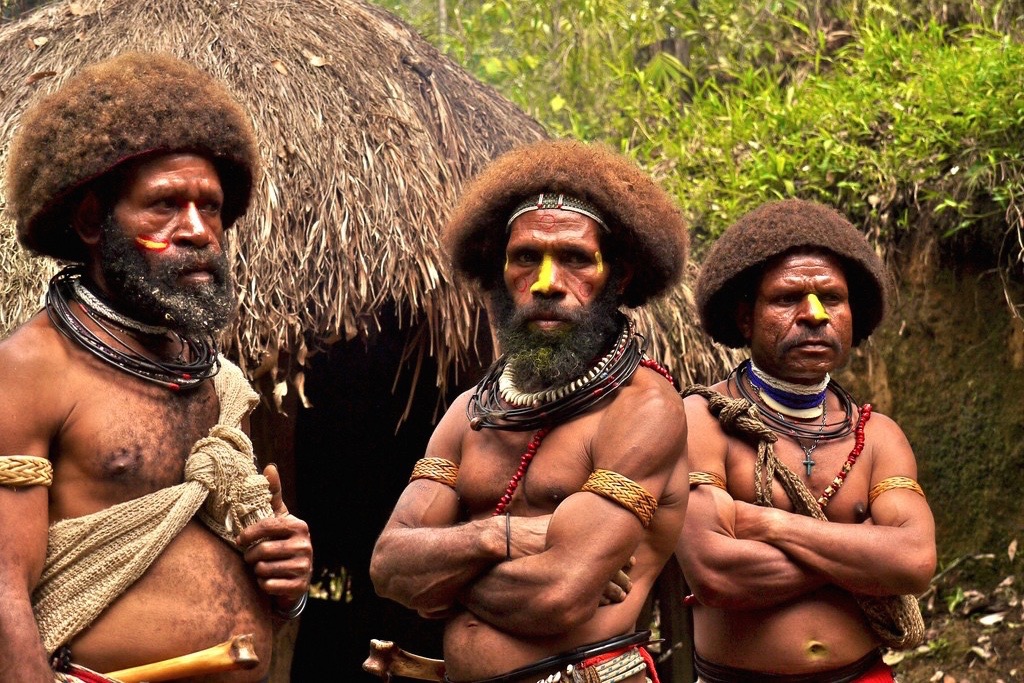 7. San Marino is the oldest state in the world with a history dating back to 301AD. It is also the only state with more cars than humans with 1,263 road motor vehicles per 1,000 inhabitants.

9. Kiribati is the only country in the world to fall into all four hemispheres, straddling the equator and extending into the eastern and western hemispheres. Kiribati was also the first country to see the dawn of the third millennium on 1st January 2000. 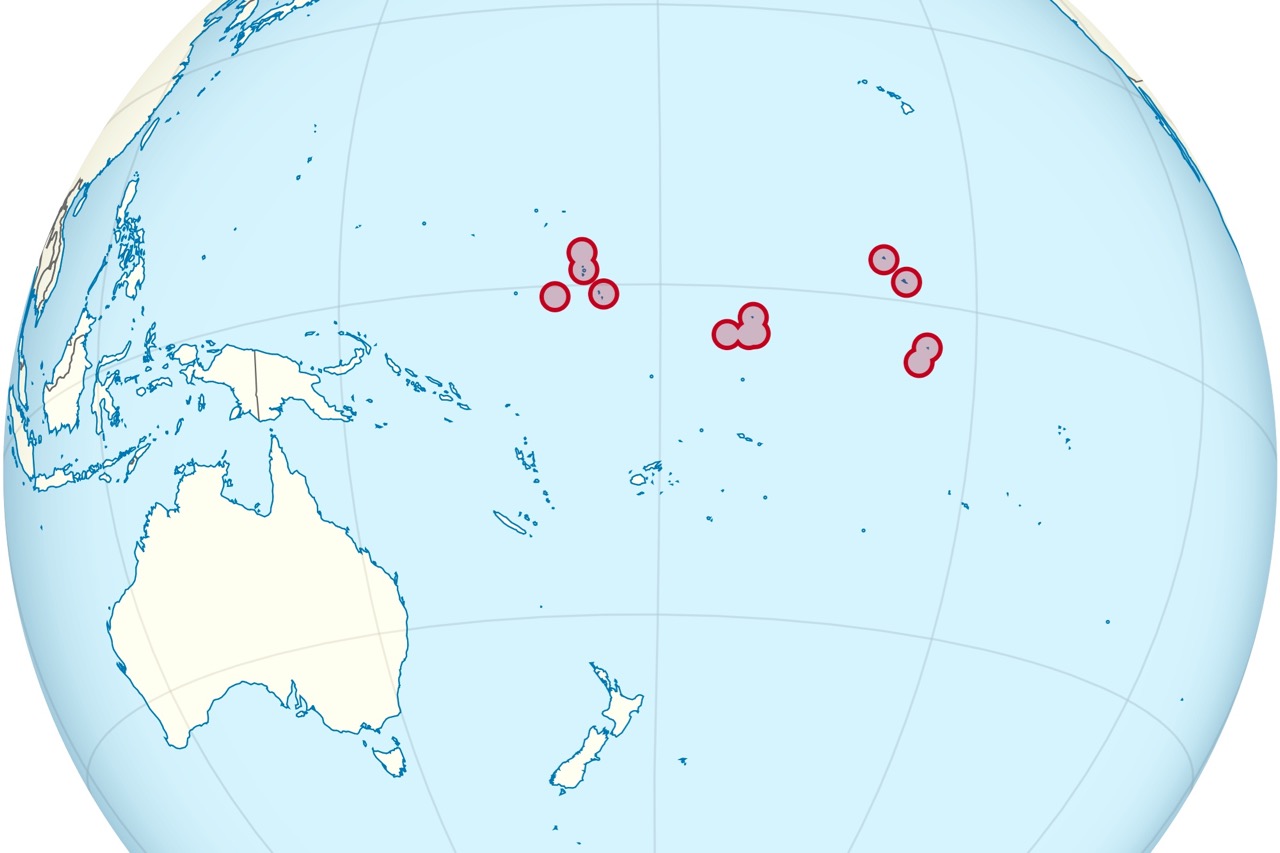 10. Comoros is the only state with membership of the African Union, Francophonie, Organisation of Islamic Cooperation, Arab League (where it’s the southernmost and only member entirely within the Southern Hemisphere) and the Indian Ocean Commission. A bit confused about its national identity, maybe?

11. Fiji is only country other than India with Hindi as an official language. Native Fijians make up 54% of the population. Under British rule, Indian labourers were brought to Fiji to work on the sugarcane crops. Descendants of these labourers are called Indo-Fijians and today they account for around 40% of the population.

12. Transsexual people, known as Fa’afafine, are a third gender officially recognised and accepted in Samoa since at least the early 20th century. 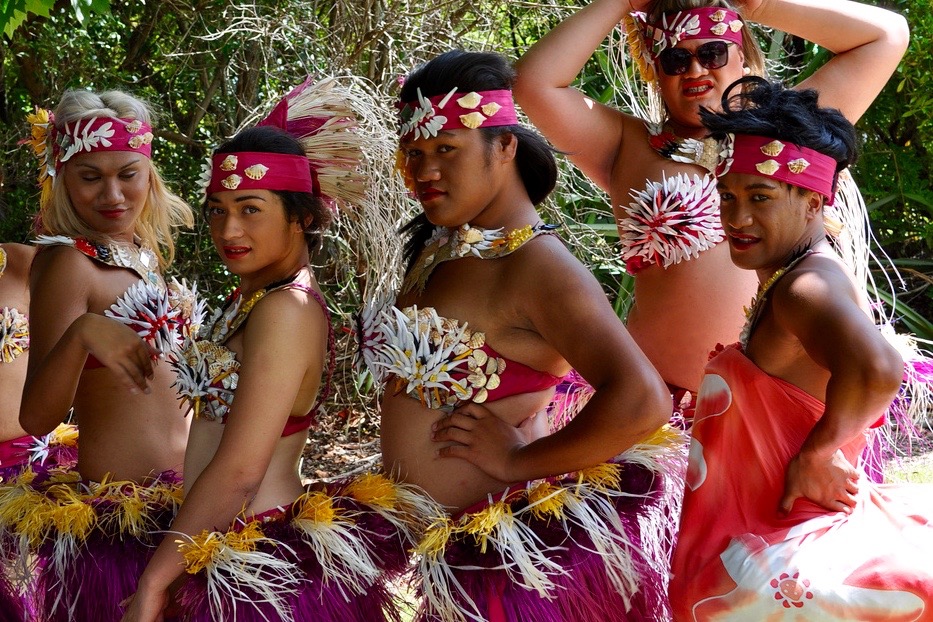 13. Liberia is one of only two countries in Africa that were not colonised by the European powers. The other is Ethiopia.

14. Making its second appearance on this list, Nauru does not have an official capital but Yaren is the largest settlement and the seat of parliament.

15. Red Star OS is the official and only operating system used in North Korea. It is based on Linux and was developed by the Korean Computer Center. It looks remarkably similar to Apple’s early versions of Mac OS X. 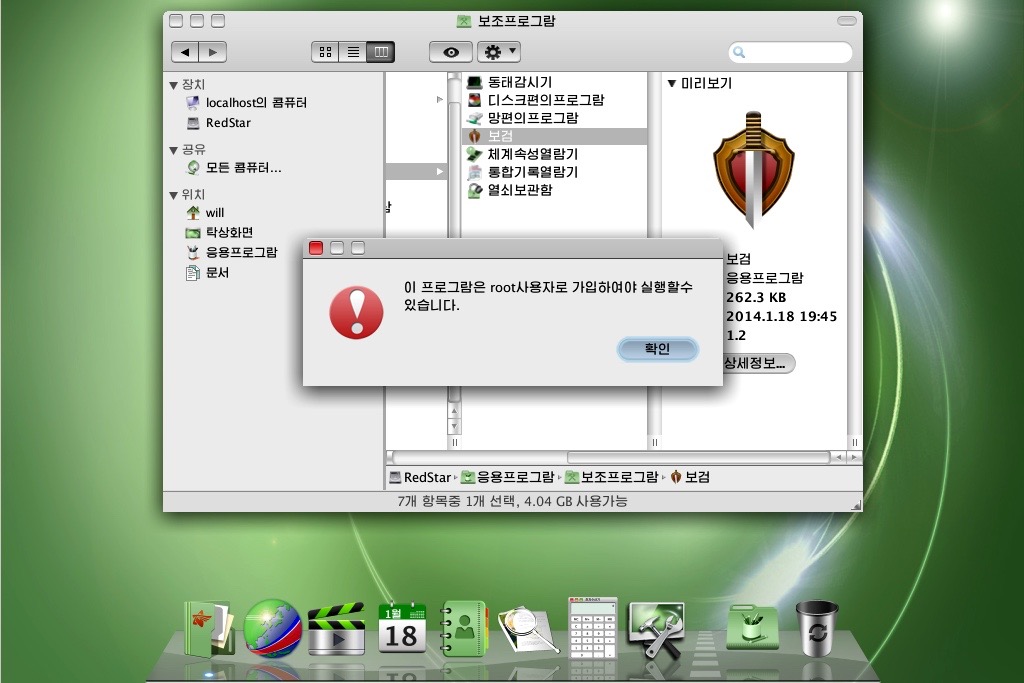 16. The tiny island nation Niue only has a population 1,190 but is the world’s first and only wifi nation (i.e. with nationwide free access to wifi provided to citizens by the government).

17. Bhutan is the only country to measure happiness instead of GDP (Gross Domestic Produce). The GNH (Gross National Happiness) concept, used in Bhutan since 1972, has inspired a modern political happiness movement and in 2011 the UN General Assembly placed “happiness” on the global development agenda, adopting it unanimously.

18. Bhutan is also a country where paintings of phallic penises are commonplace. The Bhutanese believe the immodest image of an erect penis helps fertility, offers protection from evil and dispels spiteful gossip. The murals can be spotted painted on the walls of their homes and hanging from the eaves of their houses. 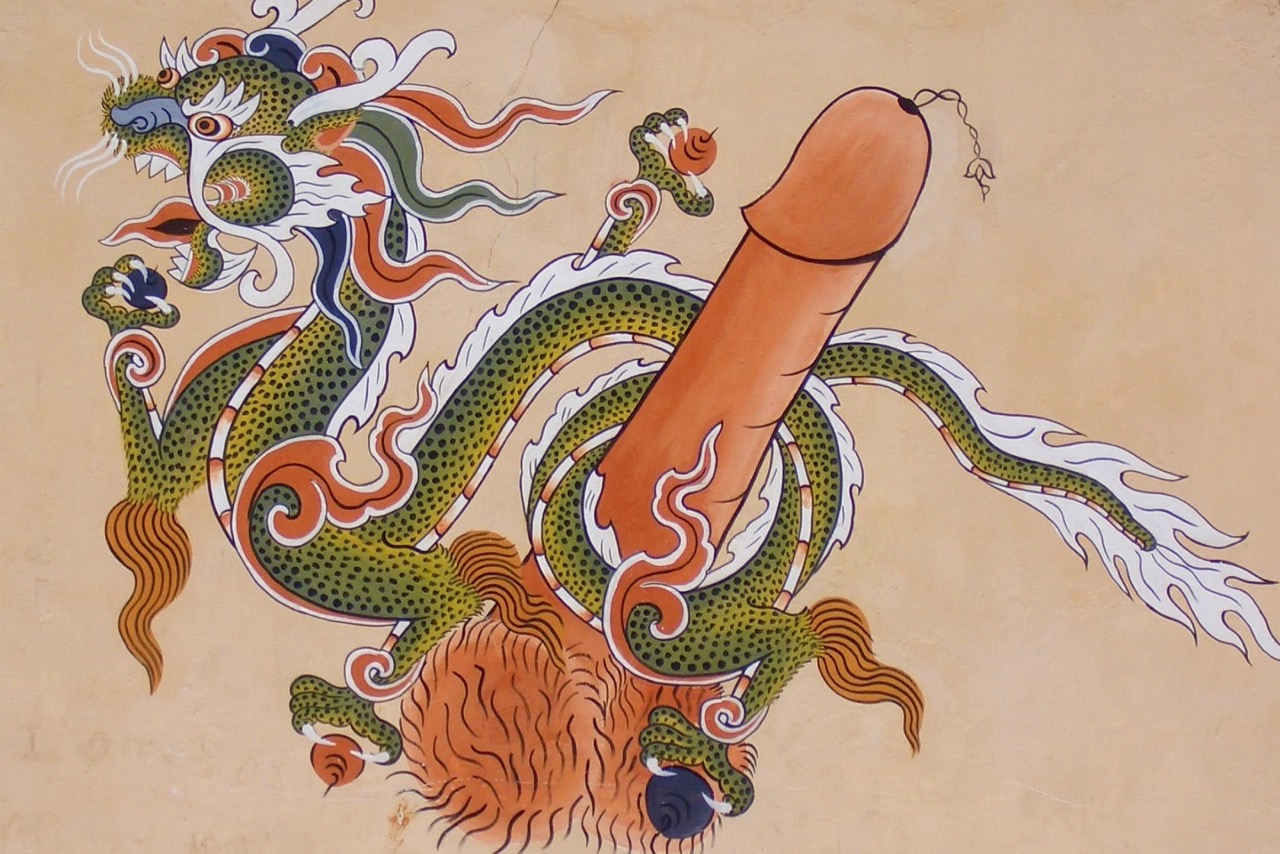 19. Lesotho, San Marino and Vatican City are the only sovereign states in the world landlocked by a single country on all sides, making them enclaves. Lesotho is landlocked by South Africa, the others by Italy.

20. For a long time, Tuvalu was unable to join the United Nations because it couldn’t afford the $100,000 entrance fee. When domain names were first distributed to countries, Tuvalu received the desirable abbreviation of .tv. In 2000, the country negotiated a 12-year $50m lease contract for its domain, and again in 2011. It has used the profits to put electricity on outer islands, create scholarships and finally join the UN.

21. There are 22 countries in the world that do not have an army, the large majority comprising tiny island states or enclaves. Incidentally, this doesn’t include the Vatican City, which has the Swiss Guard as a military corps. 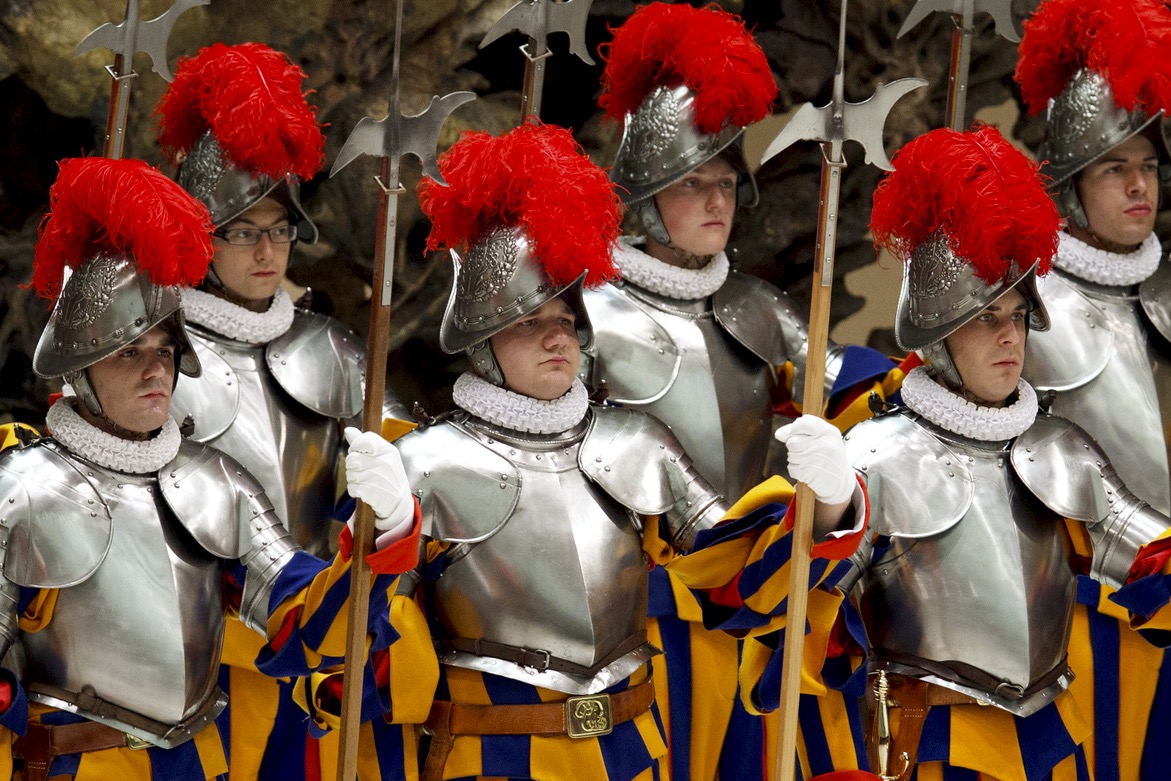 22. Despite the beautiful game’s popularity in Greenland, the country can’t join FIFA (the international governing body of football) because the extreme weather conditions mean grass cannot grow there. In 2006, they were allowed to participate in two World Cup qualifying games. They lost both. 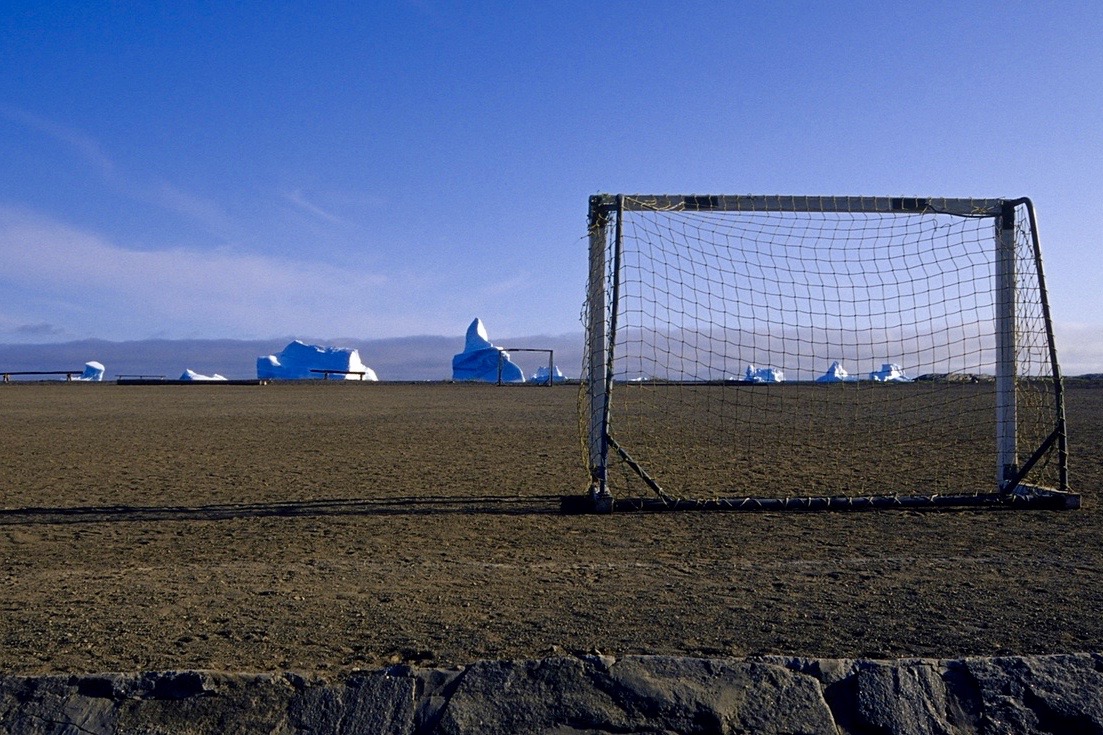 23. For the third and final time, Nauru makes an appearance on the list. The country makes more money than its GDP by recognising breakaway and disputed countries. A state aiming for sovereignty can only be taken seriously if it is recognised by other UN member states (the more, the better). In 2009, Nauru recognised Russian-backed Abkhazia and South Ossetia in exchange for $50m in Russian aid. There have been other controversial examples involving Kosovo and Taiwan.

24. Finally, Lichtenstein and Uzbekistan are the only countries in the world that are doubly landlocked. The first is locked by Switzerland and Austria, the second by Afghanistan, Kazakhstan, Kyrgyzstan, Tajikistan and Turkmenistan all of which are landlocked themselves.