Here are five of the strangest aviation-related crashes and disappearances the world has known:

The first woman to fly solo across the Atlantic Ocean, Amelia Earhart disappeared during an attempt to fly around the world in 1937.

She and navigator Fred Noonan were last heard from near Howland Island in the central Pacific Ocean.

But nothing more was heard from the American aviation pioneer.

No definitive wreckage has ever been found. 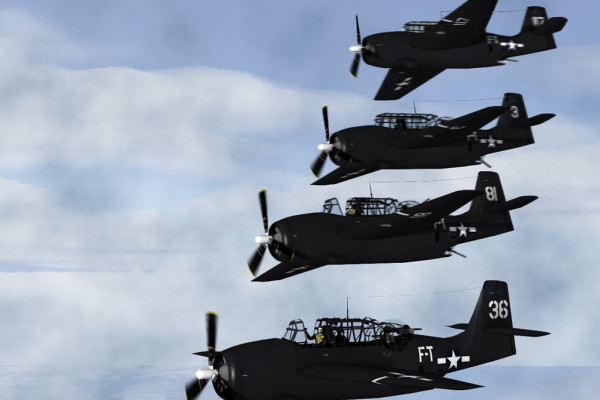 On Dec. 5, 1945, five US Navy aircraft disappeared during a training flight in what would spark the legend of the Bermuda Triangle.

But an hour and a half into their flight, they reported they had become disorientated and couldn’t recognize the landmarks below them. Taylor told the Naval Air Station via radio that his compasses had stopped working.

The weather deteriorated, and it’s presumed the pilots made forced landings in the water. No trace of the aircraft was found.

What’s even weirder is that one of the planes sent to look for them also disappeared. 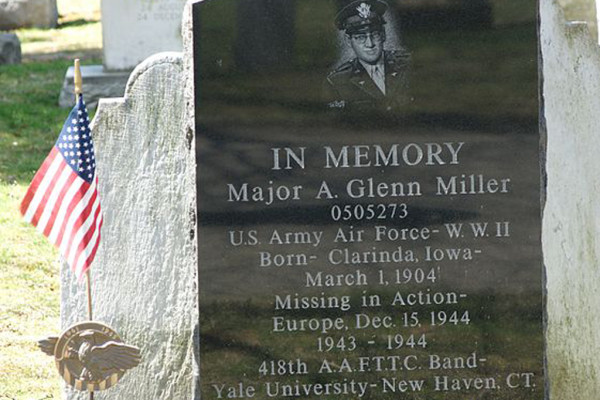 Glenn Miller, a legendary big-band leader, was on his way to entertain US troops in France when his airplane disappeared over the English Channel in 1944.

The single-engine UC-64 Norseman departed from a Royal Air Force base north of Bedford, England, on Dec. 15 and was never heard from again.

No trace of the crew, passengers or aircraft has ever been found.

Miller left behind his wife and two adopted children. His status remains “missing in action,” as seen in the photo above.

Heading to Cairo via New York, EgyptAir Flight 990 crashed into the Atlantic Ocean south of Massachusetts in 1999, killing all 217 people onboard.

There are two very different theories as to why it crashed.

The National Transportation Safety Board found co-pilot Gamil el-Batouty at fault, alleging he had committed suicide for unknown reasons by nosediving the plane into the water below.

But the Egyptian Civil Aviation Authority blamed the crash on the mechanical failure of the plane’s elevator control system.

Even stranger are the cockpit voice recordings recovered from the wreckage, in which el-Batouty is heard softly saying “I rely on God” after the captain had left to use the bathroom. He repeated the phrase at least seven more times, switching off the engines before the plane pitched downward.

This Airbus A330 disappeared over the Atlantic Ocean in 2009 while carrying 228 passengers and crew from Rio de Janeiro to Paris.

The final crash report suggested ice crystals had obstructed tubes in the aircraft, causing the autopilot to disconnect.

Crew members tried to recover control, but the aircraft plunged into the waters below. The official report suggested human error was a contributing factor.

It took five days for crews to even find the wreckage and another three years to determine the crash’s cause. Most of the bodies were recovered in the months that followed, but 74 passengers were never found.

It became known as the deadliest crash in Air France’s history.

By Sarah Wolfe, GlobalPost
This article is syndicated from GlobalPost.