On Sunday night/Monday morning, people all around the world looked up to the sky to catch a rare celestial event that hasn’t occurred in more than 30 years.

In addition to the full moon appearing 14 percent larger than normal (called a supermoon), the moon took on a reddish tint caused by a lunar eclipse. This phenomena is called a blood moon, and made for a breathtaking sight in the night sky.

The supermoon/blood moon combination won’t occur for another 18 years, so in case you missed it, here are some of the most amazing moon photos captured around the world. 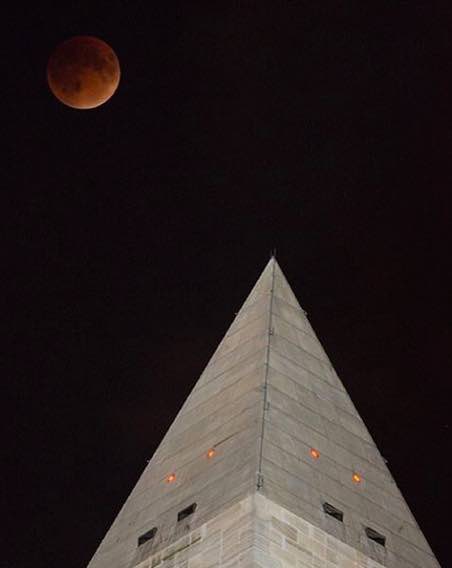 The moon over the Washington Monument. Photo: NASA/Aubrey Gemignani 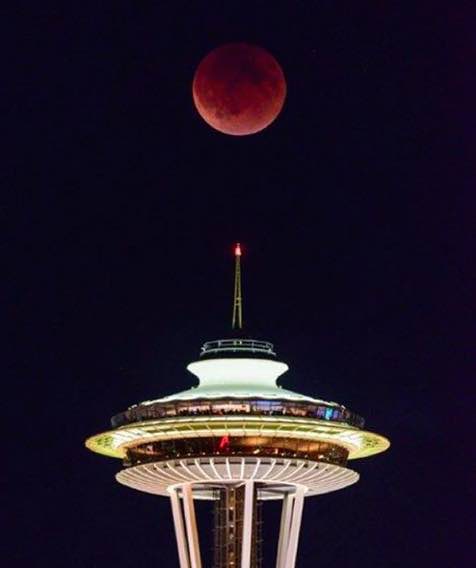 Maybe we should all head to Seattle to catch the next one in 18 years. Photo:CNN iReport/Tim Durkan 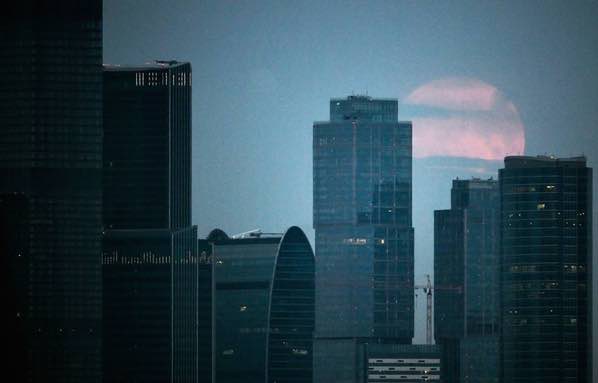 The moon peeking out behind the spires of the House of Parliament. Photo: Joseph Okpako/Getty Images 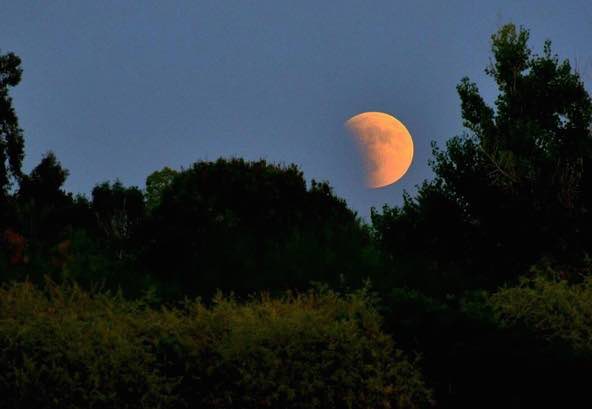 It took on a light orange glow in Arizona. Photo: abeautifullhabit/Instagram 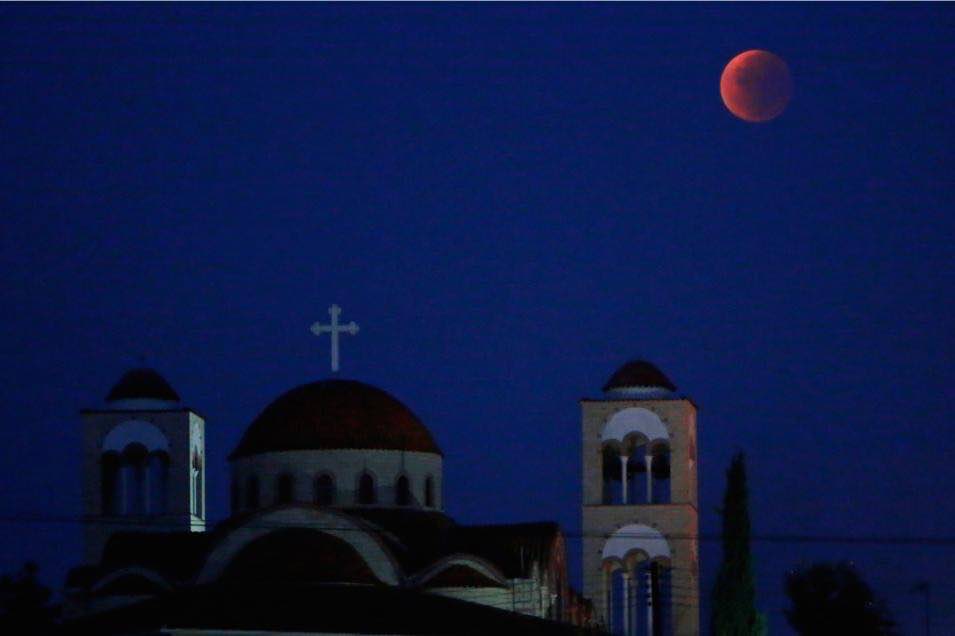 The blood moon casting its glow over a Christian Orthodox church in Cyprus. Photo: Petros Karadjias 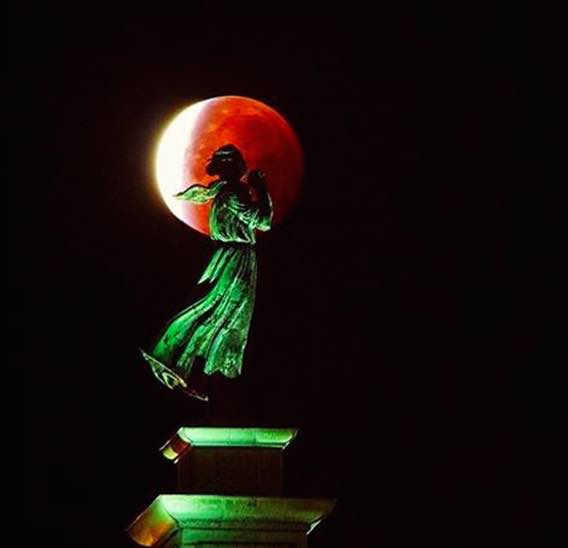 The super blood moon creeping out behind the sailor’s wife statue in Goteborg, Sweden. Photo: ullika/Instagram