Most British people probably hadn’t heard of American ‘shock-jock’ Michael Weiner (aka Michael Savage) before Home Secretary, Jacqui Smith, announced that he was one of 16 undesirables banned from the United Kingdom. 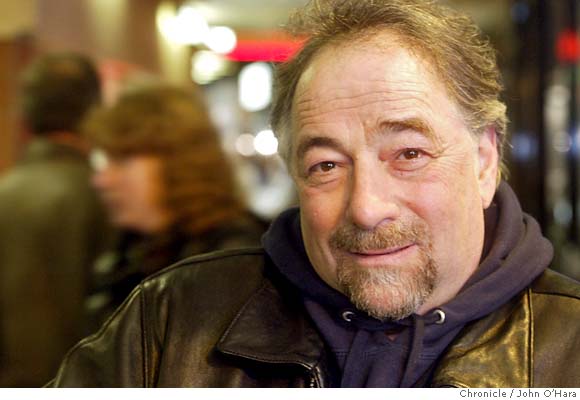 Michael Tomasky provided a little background in the Guardian, writing that Savage was a San Franciscan with a Jewish father and Italian mother who hung out with Beat poets Lawrence Ferlinghetti and Allen Ginsberg until later claiming to have been turned right-wing by political correctness.

The news of Savage’s exclusion order may have passed without causing a furor, but his announcement that he was going to sue the British government for defamation ensured that it hit all the British headlines. Savage also called Smith a lunatic and derided Britain and British people.

Savage objected to being included on a list alongside Russian skinheads and Islamic terrorists, claiming that he was only giving opinions on his “Savage Nation” radio show in order to court controversy and attract large audiences. Mark Stephens, of the London law firm, Finers, Stephens, Innocent, was quoted on the Times Online website as saying that Savage “would seem to have a very good case. The people on the list who have been banned are supposed to be advocating extreme violence and so to put him into that category is clearly defamatory.”

Savage apparently had no plans to visit the UK, so there are questions about why he was included on the list. He’s hardly a prominent threat to security.

Smith said the list was released to show others what behavior Britain would not tolerate, and she accused Savage of fomenting hatred on his radio show. Savage has verbally attacked just about everybody outside his nationalist conservatism political circle on the show, from charity workers to foreigners, and has even questioned whether the majority of child dyslexia cases are genuine.

This controversy has probably been most welcome to him, and raised his profile no end.

There was speculation in the Guardian comment section that Savage was included in the British ‘least wanted’ list to balance it politically, as several Muslims are included. Some called Savage’s listing as another dent in British freedom on the day that identity cards for UK nationals were introduced into circulation, albeit on a voluntary basis. Others supported the action, and condemned Savage’s views after hearing them for the first time.

Also writing in the Guardian, Michael White considered the banning of Savage worthwhile just to see someone with such vehemently right-wing views get a taste of his own medicine.

An online Guardian poll on the evening of the list’s publication had 44% agreeing with the decision to ban Savage and 56% disagreeing.

What’s your opinion? Should Savage be on Britain’s “Do Not Enter” list? And should countries even have such lists for people who clearly pose no true security threat? Share your opinions below.