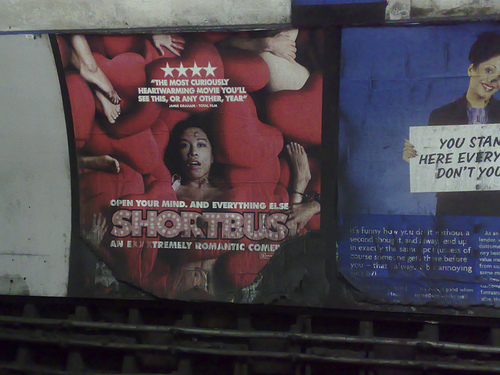 Matador Life editor Tom Gates talks to one of the stars of ‘Shortbus’ about a landmark film censorship decision in Korea.

As recently reported, the Korean Supreme Court has ruled in favor of annulling the “restricted screening” rating by the Korean Media Board. It was this rating that kept racier movies from seeing screen time in the country.

The decision was framed around 2006’s controversial film Shortbus, which had been kept in Korea’s bottom drawer due to its inclusion of sex involving man/man, man/woman and nearly every configuration thereof. The film, now greenlit to be distributed in the country, has proven to have longer legs than most would have imagined.

Initially written off as an attention-grab by many critics, ‘Shortbus’ has only grown in popularity over the years, largely due to its release on DVD.

One of the film’s stars, Jay Brannan, offers an explanation:

People everywhere are dying to be free from oppression and repression, to explore what it means to be human and to connect with other humans on all sorts of levels. Somehow ‘Shortbus’ taps into those basic interests, and that is a powerful force that can’t be stopped. 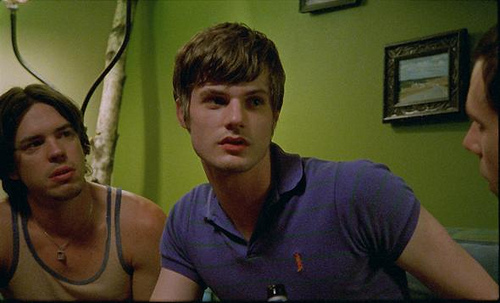 Brannan, who has been asked about his sex scene ad nauseam, has never been shy about defending the film.

I don’t see why people are so afraid of the human body and sexual expression. I’ve never understood why we are taught to be ashamed of those things, or why they are not to be discussed or talked about or even acknowledged.

The ruling in Korea tickled the actor, who applauds “their willingness to bring true reason and common sense to their decision making, rather than being ruled by oppressive, outdated, and ultimately dangerous ways of thinking.”

He adds, “I never thought the film would change the world, but after hearing the news about what happened in Korea, I can’t help but feel that i was wrong.”

Tagged
News South Korea
What did you think of this story?
Meh
Good
Awesome