Whether they know it as Armistice Day, Veterans Day or Remembrance Day, most of the world marks November 11th as a day of reflection each year.

To refresh your memory: On the 11th hour of the 11th day of the 11th month, in 1918, the end of the Great War – not yet known as the First World War, since at the time no one knew there’d be a Second – was declared.

Today marks the 90th anniversary of the war’s conclusion, and the events this year seem to have a special urgency and power.

The number of First World War veterans remaining worldwide has dwindled to a handful – there will most likely be none left to mark the centenary in 2018.

There are monuments to the Great War all around the world. Here are shots of a few: 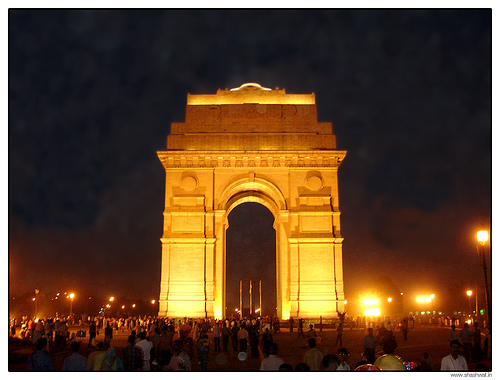 India Gate, New Delhi’s monument to the Indian fallen of World War One 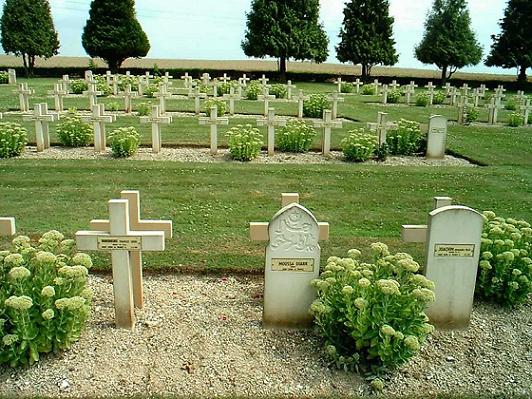 Graves for a few of the 1.5 million soldiers killed during the Battle of the Somme 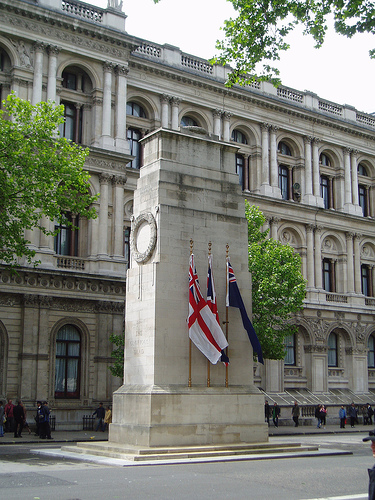 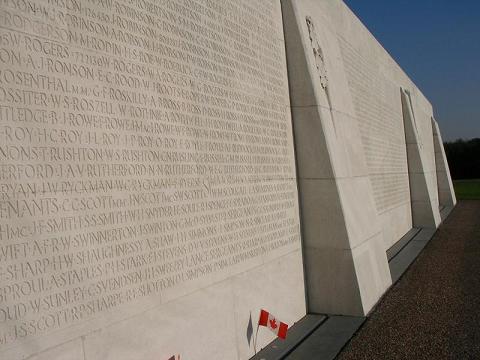 A detail from the Canadian Memorial at Vimy Ridge, France 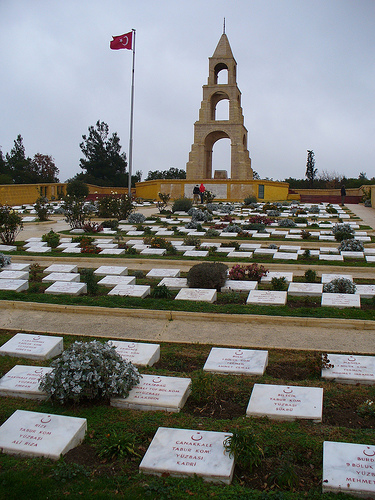 The Turkish memorial at Gallipoli. There are also monuments for Australia and New Zealand here. 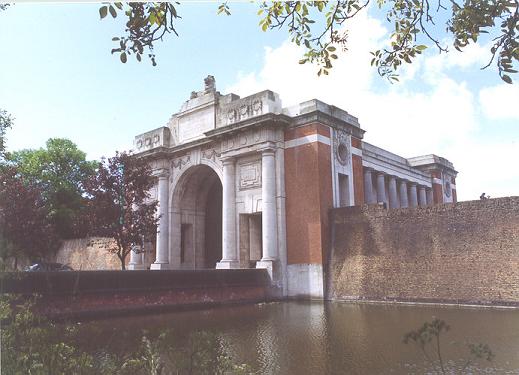 The Menin Gate at Ypres, Belgium 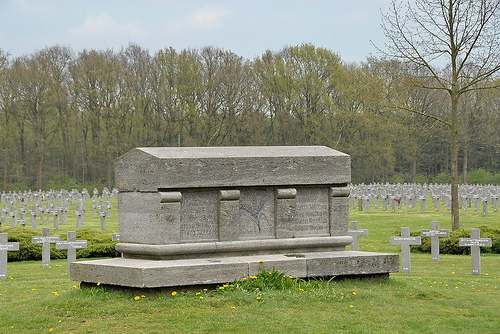 A German cemetery in Belgium

Tagged
Music + Nightlife Photo + Video + Film
What did you think of this story?
Meh
Good
Awesome