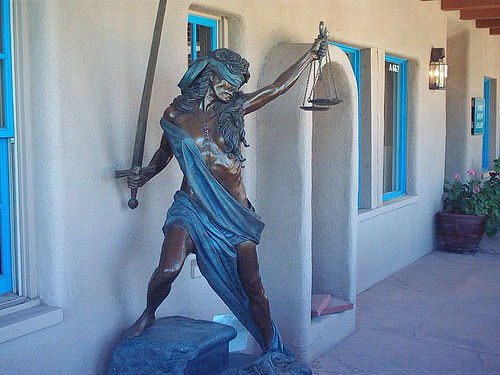 In all the discussion about President Obama’s planned closure of Guantanamo Bay and other special prisons, one order has gone largely unnoticed: the one that preserves the practice of extraordinary rendition.

According to the Portland Independent Media Center, Obama opted to sign an order retaining rendition — in which terror suspects are detained without charge and then deported to a third party nation for interrogation, keeping US hands (technically) clean — while simultaneously shutting down the CIA’s secret prisons, restoring the ban on torture, and of course closing Gitmo.

Obviously you need to preserve some tools — you still have to go after the bad guys. The legal advisors working on this looked at rendition. It is controversial in some circles and kicked up a big storm in Europe. But if done within certain parameters, it is an acceptable practice.

Since rendition’s best known as a back-door method of allowing suspects to be tortured, it’s hard to see what those parameters might be — or how it squares with the new administration’s stance on torture by American hands.

Interestingly, though, Human Rights Watch is on board with the new order, noting that there’s room for rendition “within limited circumstances.”

Interesting. I do genuinely have faith in President Obama’s scruples on this issue, so I’ll keep an open mind for now — but I’ll be keeping a wide open eye on the news, too.

(Via the HumanRightsNews Twitter feed, which you should most definitely subscribe to if you want to get beyond the MSM on things like Darfur, Gaza, Sri Lanka, and other hotspots.)