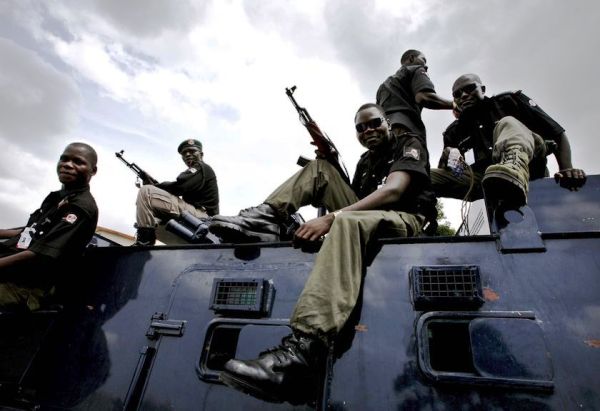 THE LAST SEVEN DAYS have seen an unprecedented power struggle in the northern states of Nigeria between Muslim fundamentalists and police forces. The fighting started in the northeastern town of Maiduguri (1.2 million residents) when militants attacked the Nigerian government and police squads with civilians caught in the cross-fire.

According to CNN, upwards of 700 people – a mix of militants, civilians, and policemen – have lost their lives with another 3,500 displaced in the latest clash to hit Africa’s most populous nation of 140 million inhabitants.

Known more for its money-laundering and Internet scams as well as its volatile oil-producing Delta region, Nigeria has seen its fair share of religious uprising.

In 2008, over 200 people died in the span of two days in Northern Nigeria due to post-election violence. In May 2004, over 600 Muslims died from sectarian violence between Muslims and Christians primarily resulting from an attack by Christian militia.

And each year spanning these two events has brought some sort of unrest with churches and mosques regularly razed during these battles in the north.

To Nigerians, the actual cause behind the fighting (opposition against perceived Western ideals and the push to make Sharia law the mandate) may not have come as a surprise but what makes last week’s revolt more disturbing was how quickly it escalated with hundreds of deaths in just a few days.

This has definitely gotten the international community on edge.

Religious clashes have been waging on for centuries now in various parts of the world – from the Middle East to Asia. Usually these battles tend to be one-sided with fundamentalists of the dominant religion wielding the most power. 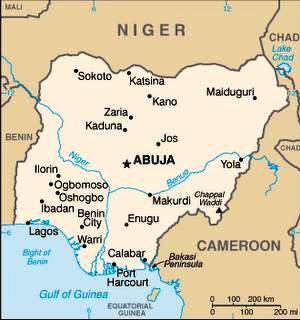 What makes Nigeria unique is the ratio of its Christians to Muslims within the country. A near 50-50 split, each with a solid stronghold.

This division is also uniquely split by geography – along the rivers Niger and Benue – resulting in a predominantly Muslim north and predominantly Christian south.

While more of the revolts have been spurred by militants in the North, the potential for a never-ending battle remains ever-looming in the back of many minds if Christian fundamentalists decided to retaliate.

Another point of concern is the staggering numbers killed during each episode; usually in the hundreds and in some cases, thousands over short durations of time. These massive killings aren’t always limited to religious battles. In a 2007 crackdown by police on armed robbers, 785 suspects were killed in just 90 days.

These numbers are certainly high “enough” to make human-rights organizations scream “bloody murder”, but is the country’s population of 140 million people reducing these killings to insignificant percentages?

What are your thoughts on the recent religious violence in Nigeria? Please share below.

Tagged
Activism Nigeria
What did you think of this story?
Meh
Good
Awesome

29 Phrases To Get You Started Learning Pidgin English
11 of the World’s Longest Beaches, From India To Antarctica

29 Phrases To Get You Started Learning Pidgin English

Do You Know What Nollywood Is?

Think You've Been in a Traffic Jam Before?

FIFA Threatens To Ban Nigeria and France From World Soccer

Lagos, Nigeria by The Numbers

Big Week Ahead for Big Oil

May 25, 2009 Julie Schwietert
✖
travelstoke
Download the mobile app
stoked by