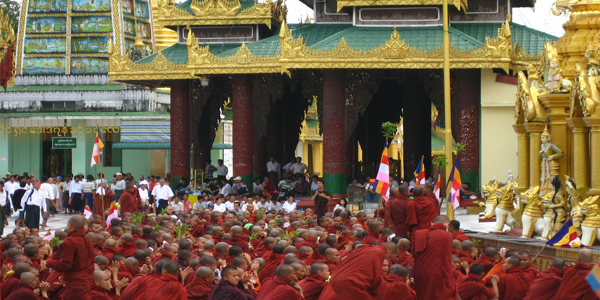 Feature photo by T U R K A I R O. Photo above by racoles.

It mustn’t be forgotten amongst the euphoria of Obama’s win that there is still a lot of bad leadership across the globe.

I hate to be a downer. But as many people around the world celebrate the election of Barack Obama as the 44th president of the United States, it’s worth remembering that there are still many countries badly in need of a little hope and some change they can believe in.

We’ve come a long way, and we have reason to celebrate.

But there’s also a long way still to go.

Here, as a grim reminder in this happy post-election honeymoon, are five of the world’s worst leaders. 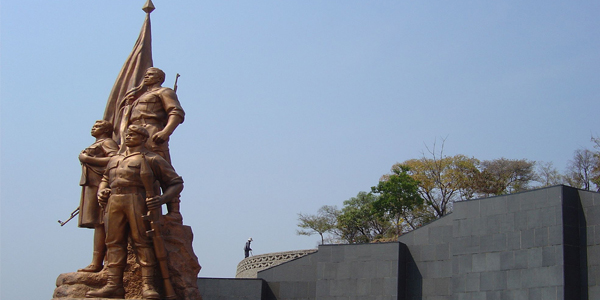 Accusations of vote-rigging. Opposition leaders beaten and arrested. Farms seized by gangs of roving “war veterans” who kill owners and workers. Oh, and did I mention that what was once one of the strongest economies in Africa is now among the worst in the entire world?

Robert Mugabe has a lot to answer for in Zimbabwe. His betrayal of his people is all the more bitter because he was once a hero, revered for his part in the country’s fight for independence.

To read more about Mugabe’s descent from hero to villain, check out Robert Mugabe and the Death of Zimbabwe.

There aren’t many sitting leaders today who can claim to have supervised a genocide among their own citizens. Sudan’s Omar al-Bashir is one of them.

In fact, he achieved a sort of milestone of notoriety this past summer, when the lead prosecutor at the International Criminal Court called for his arrest and prosecution on charges of genocide, war crimes and crimes against humanity. It was the first time the court had called for the prosecution of still-sitting head of state. 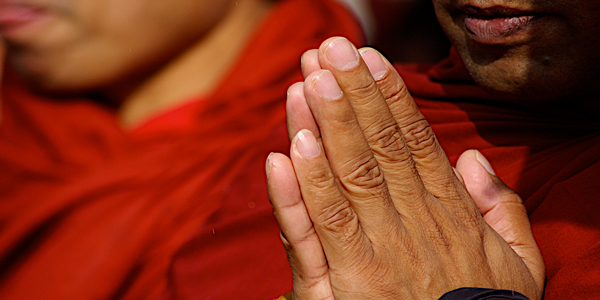 Than Shwe is reported to be the lead general in Burma’s ruling military junta. That means we have him to thank for the ongoing imprisonment of Aung San Suu Kyi, Burma’s continuous crackdown on information and dissent, the violent dispersal of protesting monks last year, and the blocking of aid to the desperately needy in the aftermath of Cyclone Nargis.

North Korea’s Kim Jong-Il is notorious for living lavishly while his nation starves. He’s also known for his aggressive pursuit of nuclear weapons, and his threatening behaviour towards South Korea and Japan, among others.

In his younger days, he was the head of North Korea’s special forces, and as such has been linked to several large-scale bombings of civilian targets.

Jong-Il presides over one of the most closed-off countries in the world. Freedom of movement, an independent press, and the right to protest are all unknown. 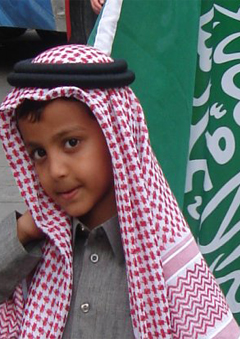 Saudi Arabia often gets a free pass from the West because its government tends to cooperate with US and NATO aims. But in truth, there aren’t many places on earth that I’d be less inclined to call home.

The dismal state of women’s rights in Saudi Arabia is well known: women are not permitted to interact socially with men, rape victims are punished while their rapists run free, and the country only recently permitted women the simple freedom of driving a car.

Less well-known are the country’s other human rights abuses – the treatment of vast numbers of imported workers, largely from poor Asian countries, and its frequent use of the death penalty – including beheading and crucifixion – which Amnesty International has found is used disproportionately against the country’s poor, and against those same foreign workers.

Thanks to Alexander Lukashenko, Belarus has become known as ‘Europe’s last dictatorship’. He’s been accused of rigging elections, harassing or imprisoning some of his opposition, and perhaps even being responsible for the disappearances of others. In the most recent election this September, Lukashenko’s party took every seat in a vote that was widely viewed as corrupt.

Since a 2002 coup briefly took him from power, Hugo Chavez has steadily undermined Venezuela’s democratic checks and balances: namely, the independence of the judiciary, freedom of the press, and the rights of workers to organize themselves. 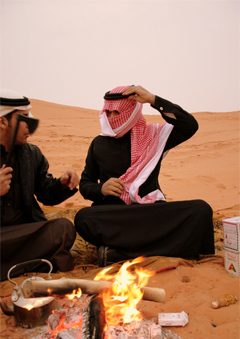 Iran’s Ahmadinejad likes to stir the pot – and has a high international profile as a result. He’s best-known for his inflammatory statements about Israel and the Holocaust. His domestic abuses – accusations of torture, repression of opposition activists, restraints on the freedom of the press, and a sky-high execution rate, including the execution of juveniles – are less well-known, but equally repugnant.

Note: Somalia would be on this list if there were any clear leader to blame for the hardships that country (or rather, failed state) continues to face. Take your pick of a range of warring factions.

Similarly, the Democratic Republic of Congo certainly deserves a mention – again, if only I could figure out who to blame. The “official” leadership of the DRC, the Congolose rebels, Ugandan rebel forces, and the governments of Burundi and Rwanda (just for a start) can all take a share of the guilt for the largest loss of life since the Second World War.

Oh, and did I mention the international firms that are hounding for this shattered country’s vast natural resources?

Sadly, there’s no shortage of bad leaders in the world. In this list, I’ve focused largely on those who abuse their own people, rather than their neighbors.

Let me know who I missed in the comments!

For more opinions on the countries and leaders covered in this article, check out Hidden Kingdom: Understanding Women’s Rights in Saudi Arabia, A Common Language: Discovering Baseball in Iran, or Tales from the Road: Focus on Burma.

Americans, voting abroad is easier than you think
This small and remote Scottish island is looking for new residents
Watch the Perseid meteor shower light up the sky this August
Italy is reviving a Black Death tradition by reopening ‘wine windows’
Scientists to dive into an unexplored ‘blue hole’ at the bottom of the ocean