It was a classic war in the making.

To the left, a worldwide consortium of protesters, outraged by a mining project alleged to destroy a big chunk of Chile’s natural resources. 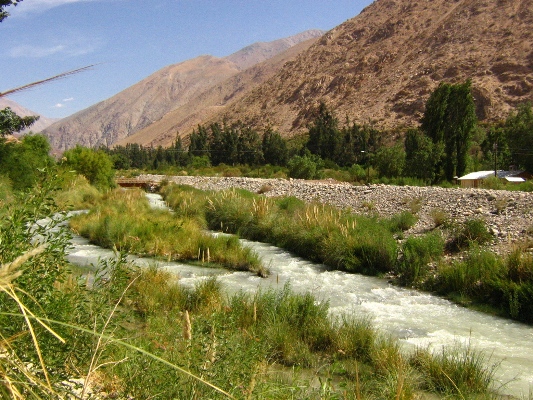 To the right, Barrick Gold Corporation, the mining industry’s smooth-talking monolith. Those expecting to watch a fight have been left with a stalemate and not much explanation as to what the future holds for the project.

The initial outcry over Pascua Lama began when Chile’s National Environmental Commission issued final approval for the Pascua Lama Mining Project in June of 2006. The site, located in the Huasco Province of Chile’s Region III and spilling into Argentina, was reported by Barrick to have had 18 million ounces of gold, 731 million ounces of silver, and 662 million pounds of copper. 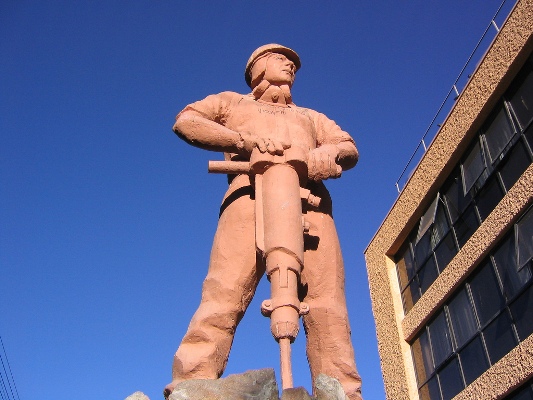 The project was expected to last 20 years and came with over 400 conditions which Barrick had agreed to, many of them addressing environmental issues.

The opposition believed that Barrick was full of donkey dung.

Their message would not have reached further than their front door, had it not been for an incredibly effective chain email. The message, sent in the form of an online petition/manifesto, ripped through inboxes around the world. Among its claims were that two glaciers in the Andes would be destroyed, rivers in Valle de San Felix would be contaminated, and “every last gram of gold would go abroad.”

The email twisted the knife further into Barrick’s gut by pointing out that George Bush, Sr. was a member of their board, all but assuring a pile of free press. This is about as specific as I can get – this is the problem with the original email. It was very unclear and they almost made it easy for Barrick to tear it to shreds.

The problem with the petition was that it seems to have been rife with inaccuracies and spin, the equivalent of throwing sand in the eyes of a bigger, trained opponent. Barrick’s response was calm, cool, and addressed each issue. The company assured the public that the mining area was not under glaciers and provided satellite photos to back up its claim. In short, Barrick tore the chain email apart, even pointing out that Bush had only served as an honorary board member for two years in the mid-90’s.

A political storm has swirled around the project for the past few years, delaying the launch of the mine. Argentina and Chile have been squabbling about profit splits and Huasco valley locals have accused Barrick of swindling them out of land.

The road to the mining project has been blocked several times, with residents arguing that it had been built on private property. Several locals have initiated hunger strikes to call attention to the local plea and last summer, 40 religious leaders marched in protest through Copiapó, capital of the Atacama Region.

Yet, given all of the hoopla, Barrick’s strategy of outlasting the outcry might just win. Chile’s student protests seem to have moved onto new issues. Pascua Lama has become the older brother’s rally cry, as a younger crowd decides which new fights are worth a round of tear gas and rubber bullets.

A number of ‘dedicated’ blogs have been dark for months, including pascualama.blogspot.com (not updated since May of 2006) and noapascualama.com (dormant since June of 2007). Emails to protestbarrick.net and miningwatch.ca went unanswered. Matador staff reached out to a few dozen other sources for comment, including Barrick. All inquiries whistled in the wind.

Could Pascua Lama become a dead issue or will it become a reality? We’d love to hear your thoughts, especially if you have information that we have been unable to glean.

The best place to find information about the movement against Pascua Lama seems to be http://www.noapascualama.org. Barrick Gold Corporation maintains this page of FAQs about the project from its perspective.

The best countries in the world to live as an introvert
Europe’s first digital nomad village is opening in Portugal
NASA reveals its top 20 photos of Earth from 2020
New Zealand bought too many COVID-19 vaccines, so it’ll give them to neighboring countries for free
An all-female flight crew just made history with India’s longest commercial flight