“You can’t miss the casinos, of course: they tower over the boardwalk in a long-shadowed row, more imposing than Reno’s collection of neon-lit buildings but without the no-holds-barred outlandishness of the Vegas strip…

Behind them, the real Atlantic City is easy to spot. Rows of dilapidated houses and apartment blocks peek out from between the hotel towers, just a few steps away.”

So I wrote in the Matador community blog a few hours after arriving in Atlantic City, NJ.

I’ve since had the chance to explore that “real” side of things, and the city’s glitzy front, too.

The contrast between the two, the immense gap between the frivolous spending at the high rollers’ tables and the daily realities of most of the city’s residents, is stark. 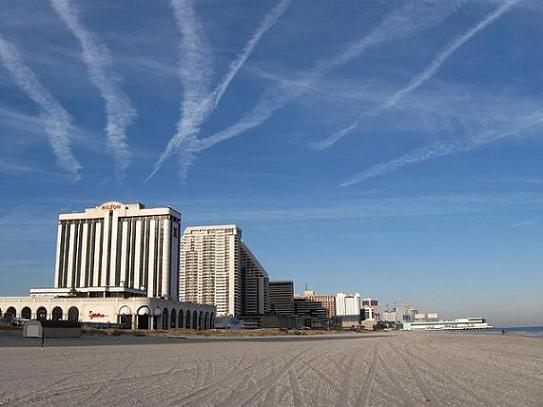 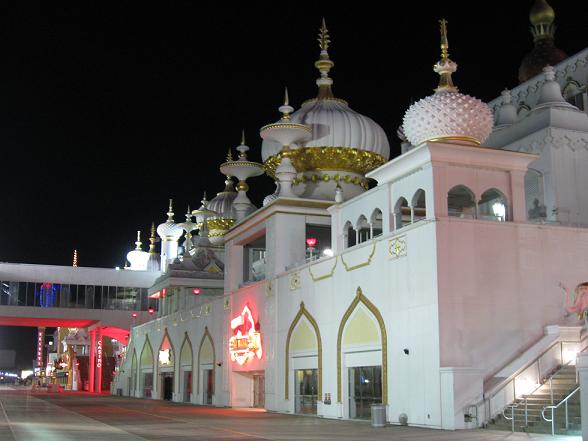 Home of the Donald, and his Trump Taj Mahal. 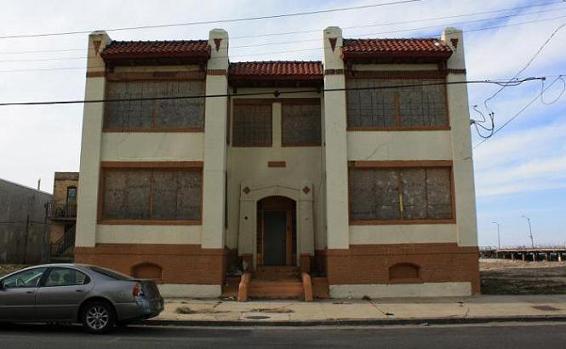 Almost 24% of Atlantic City’s population lives below the poverty line. 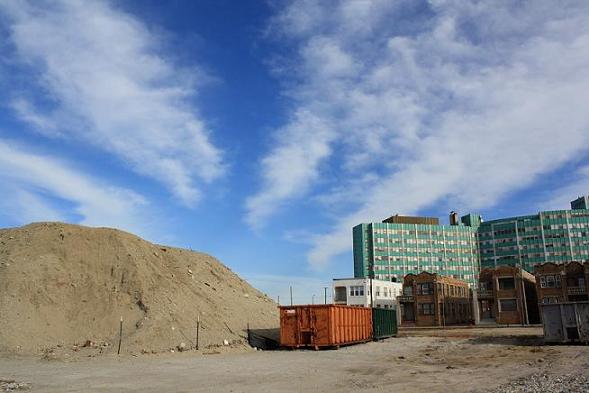 “It’s gotten a lot better around here,” a woman in the hotel elevator told me… 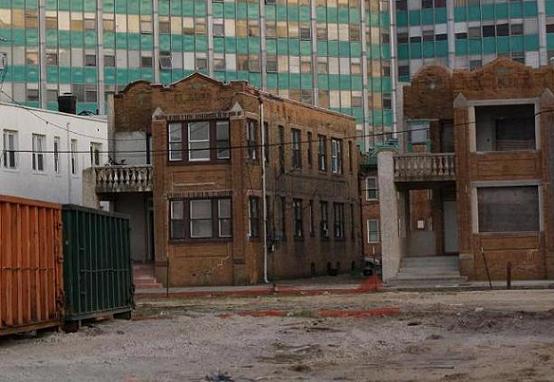 “since they knocked all them projects down.” 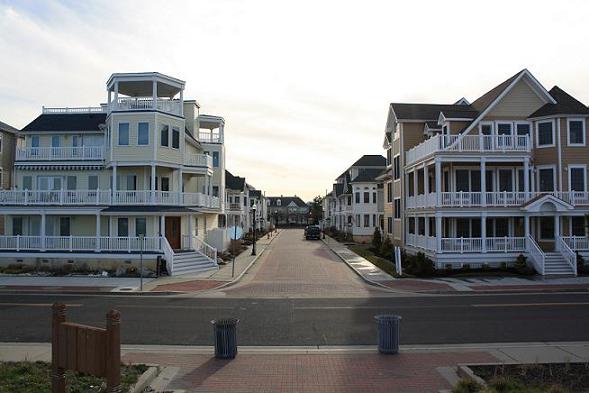 McMansions along the boardwalk, north east of the casino-hotel strip. 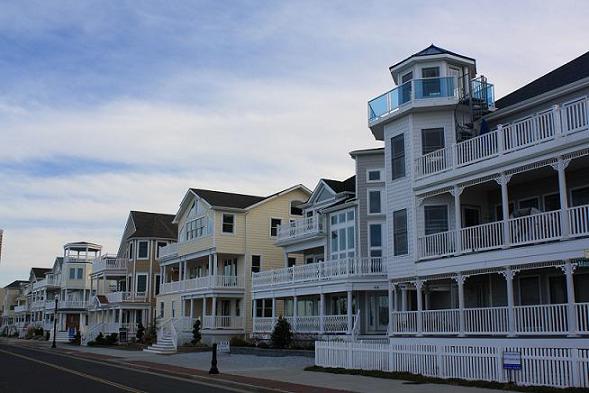 I guess these guys won big? 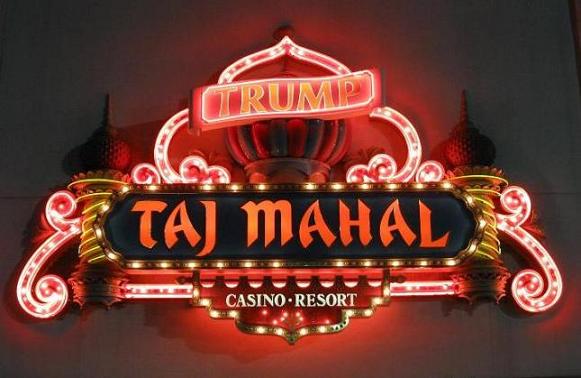 All photos by Eva Holland