Many cities around the world have a nickname, an alternative way of referring to them. Sometimes, it’s clear how they got their nicknames, as they’re quite transparent. In other cases, however, those nicknames are just weird and apparently unjustified. Fortunately, the guys at Expedia.ca did the research for us and found out why these 11 cities are called like that. They also created these cool illustrations to make it easier to picture and remember. 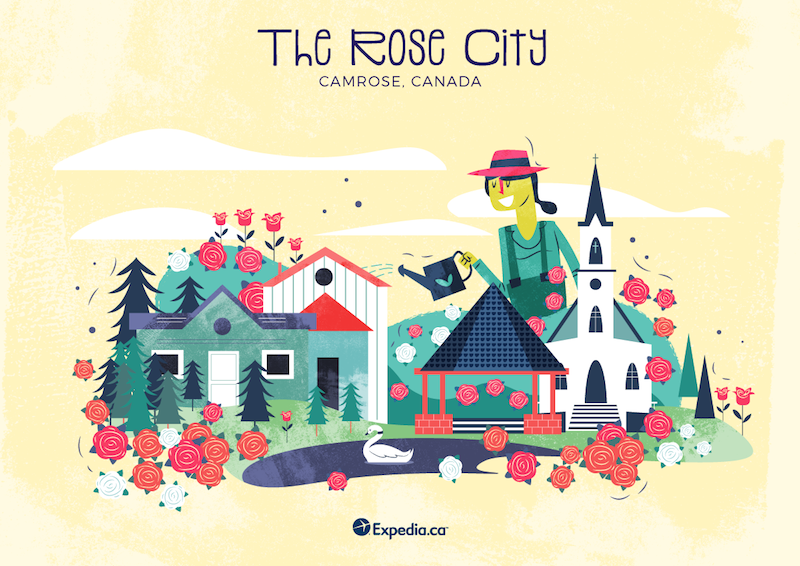 2. The City Of Wrestlers – Kolhapur, India 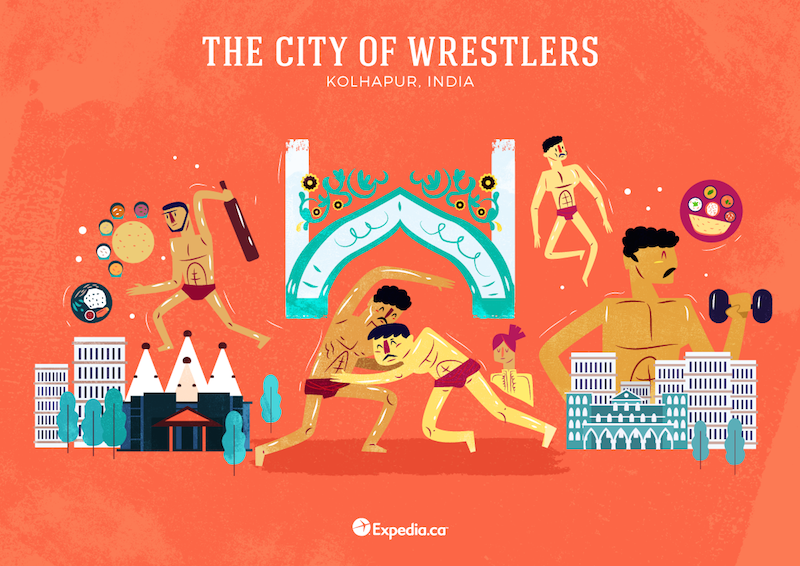 Kolhapur is the spiritual center of Kushti Wrestling, an ancient discipline that combines martial arts, music, and spirituality. If you visit the city, you can view the action at the one-hundred-year-old national wrestling stadium or at one of the 40 training institutes (‘Talim’) that are dotted around the city.

3. The City Of Goldfish – Yatomi, Japan 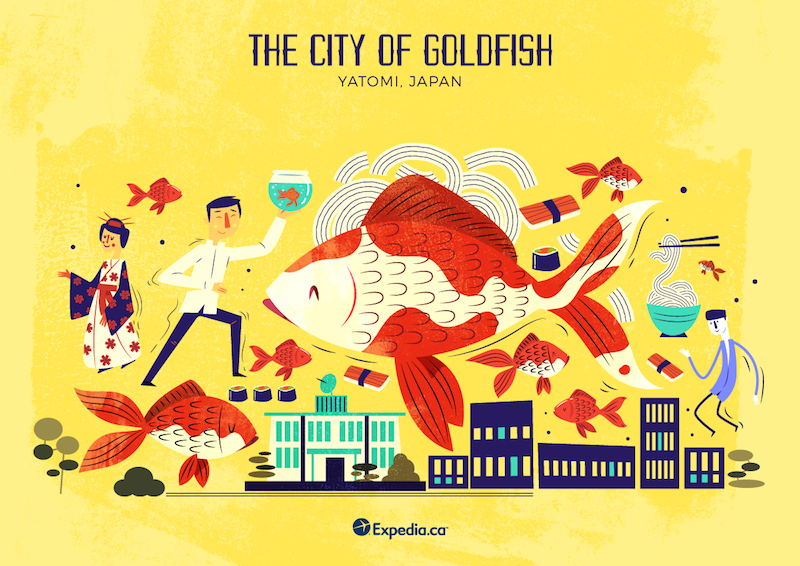 Yatomi is the center of the goldfish industry — in 1975, they produced 71.57 million goldfish. The numbers have declined since, but the nickname remains. You can visit specialized goldfish farms and even experience the bustle of a goldfish auction. 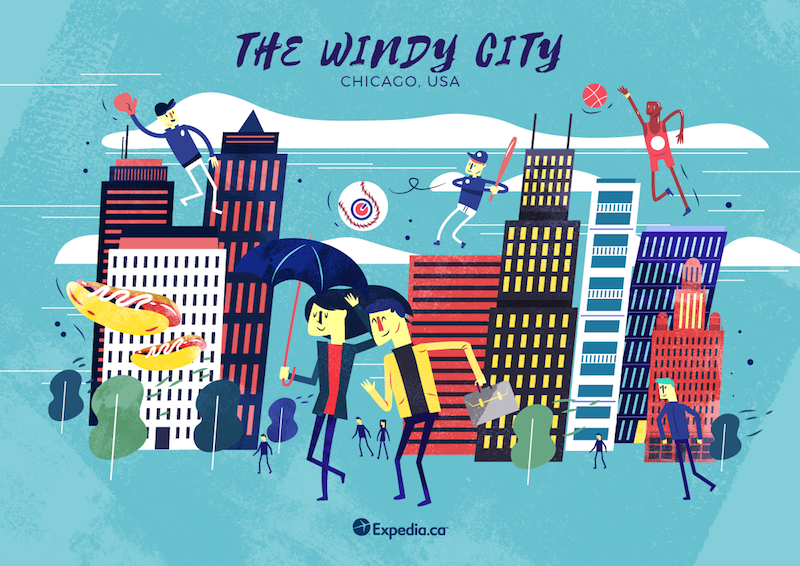 The origin of the nickname might not be as literal and clear as it seems — while Chicago is subject to its fair share of wind, many experts say the nickname was first used by The New York Sun, a newspaper that said Chicago was windy because its politicians were full of hot air. 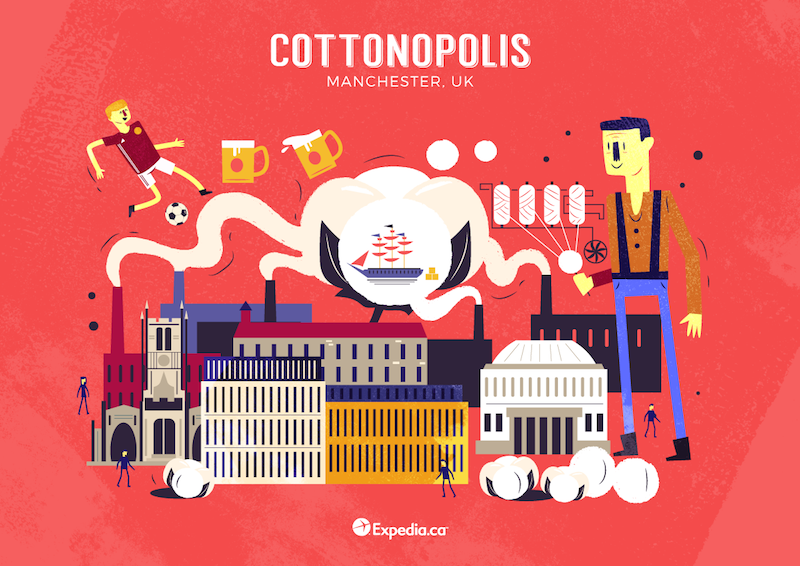 A newspaper is once again behind this nickname — in the early 1850s, The Manchester Times referred to Manchester as “this blessed Cottonopolis of ours.” The reason? The city was the home of the Industrial Revolution and the home of the cotton industry. 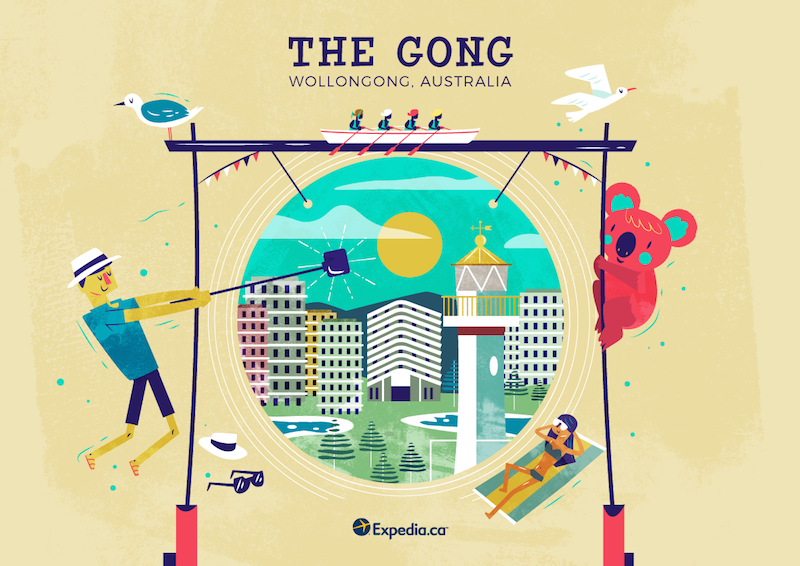 This one’s easy. The nickname is only a shortened version of the city’s name, Wollongong. This name, by the way, is believed to mean “Seas of the South” in the local Aboriginal language.

7. The City Of Lilies – Florence, Italy 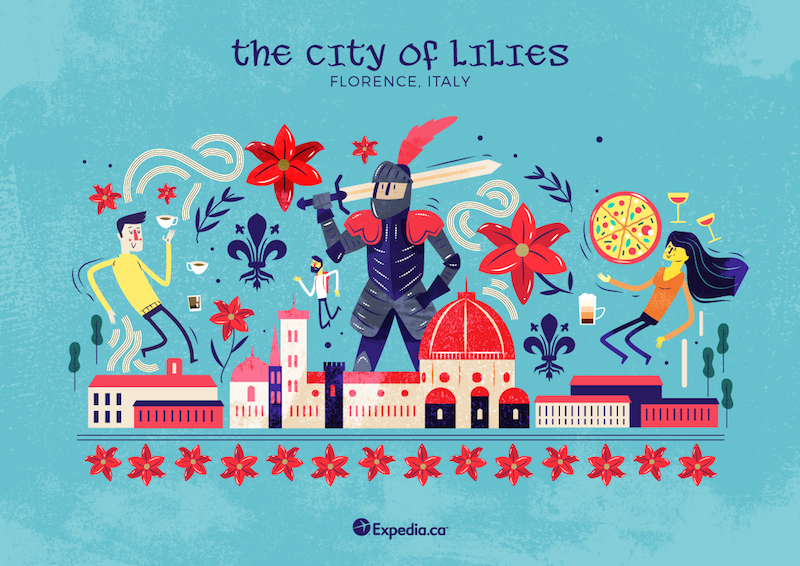 The lily has been Florence’s symbol since the 11th century, but no one really knows the reason why. One popular theory suggests it’s connected to the celebration of the goddess Flora back when the Romans founded the city. 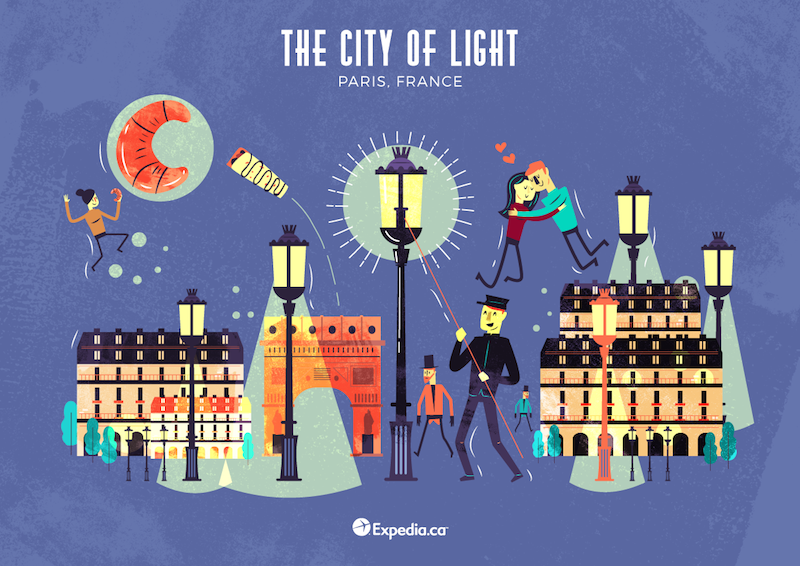 We all know this nickname, but why is Paris known as the City of Light? There are, again, many different theories, but it probably has to do with the fact that in the 1860s the city was illuminated by 56,000 gas lamps, installed to end a crimewave of nighttime thefts and murders. 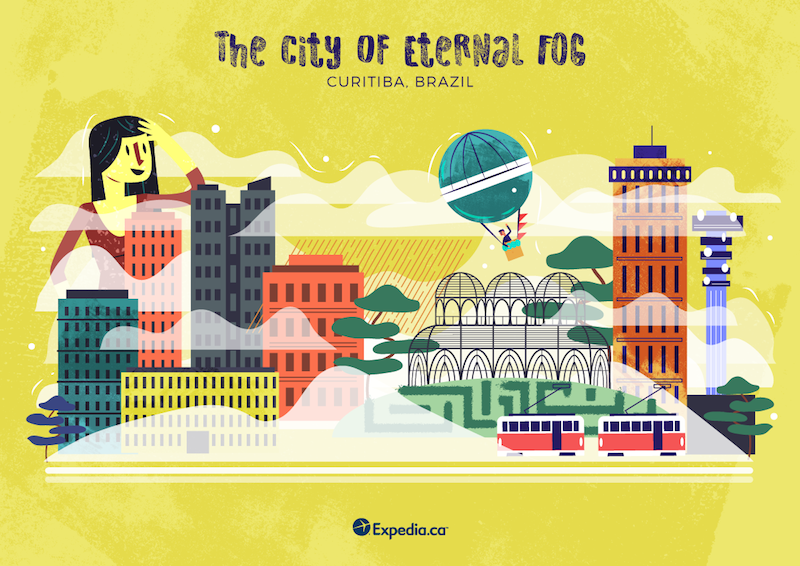 Curitiba is indeed rainy and foggy, but that also means its parks and green spaces are always lush and happy. You should definitely visit, because it’s a cultural center, with the Wire Opera House and Oscar Niemeyer Museum amongst the top attractions.

10. The End Of The World – Ushuaia, Argentina 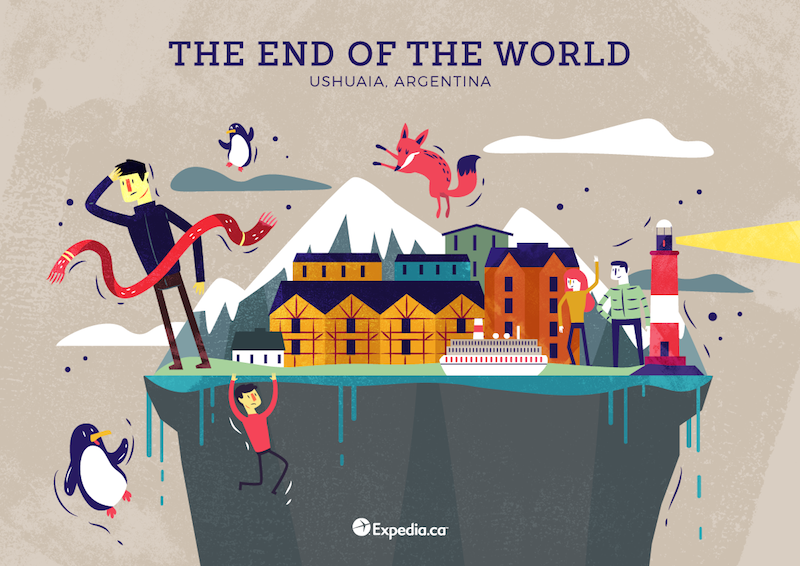 If a place deserves this nickname, it’s Ushuaia — it’s the southernmost city in the world.

11. The Tavern Of The Seas – Cape Town, South Africa 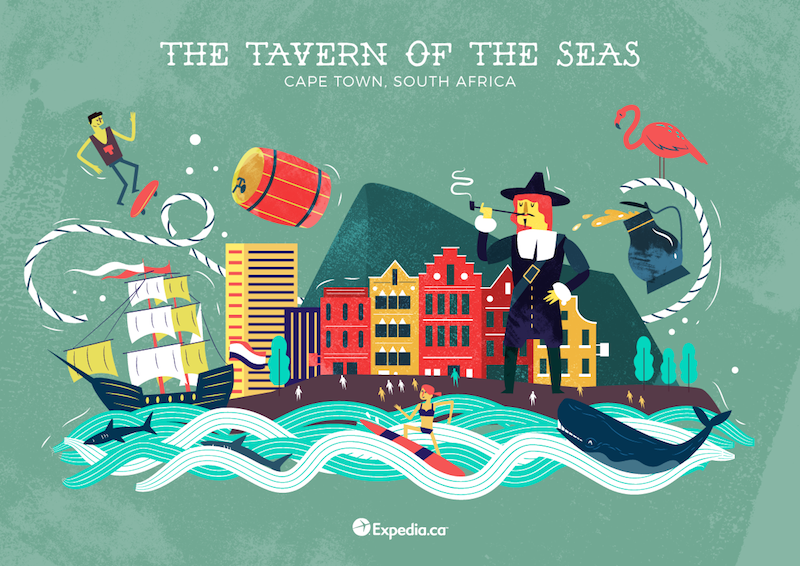 Cape Town has always been a popular city for sailors to stop, rest, and refresh themselves, so that’s why it’s referred to as The Tavern of the Seas.