Those who opt to take a cross-country road trip are often drawn to the adventure and possibility of what they might find by traveling the slow route. Passing through small desert towns, finding hidden relics on the side of the road, and viewing mountain passes up close adds to the sense of discovery afforded by driving versus flying. When the inevitable boredom kicks in, though, (sometimes you’re just going to be looking at the good ol’ highway) here are 12 totally captivating podcasts to check out. You might not even want to get out of the car until you’ve finished these.

Some of the most popular podcasts offer a secret glimpse into another life or attempt to investigate a question about human nature. The stories listed below don’t come with a tagline “loosely based on real life events.” As bizarre as some of these stories might seem, they are real. They happened, and luckily, they happened to someone else.

A charming mystery man appears from nowhere and seduces a wealthy older woman. Twenty minutes into this podcast his malintent intentions are obvious to every single person except one — his overly trusting victim. A financial scandal, a quick marriage, kids that want him out of their mother’s life — it’s easy to sit on the sidelines yelling at these people to just figure it out already. This topic would almost seem like a cheesy cliche if the story wasn’t so exceptionally intriguing. 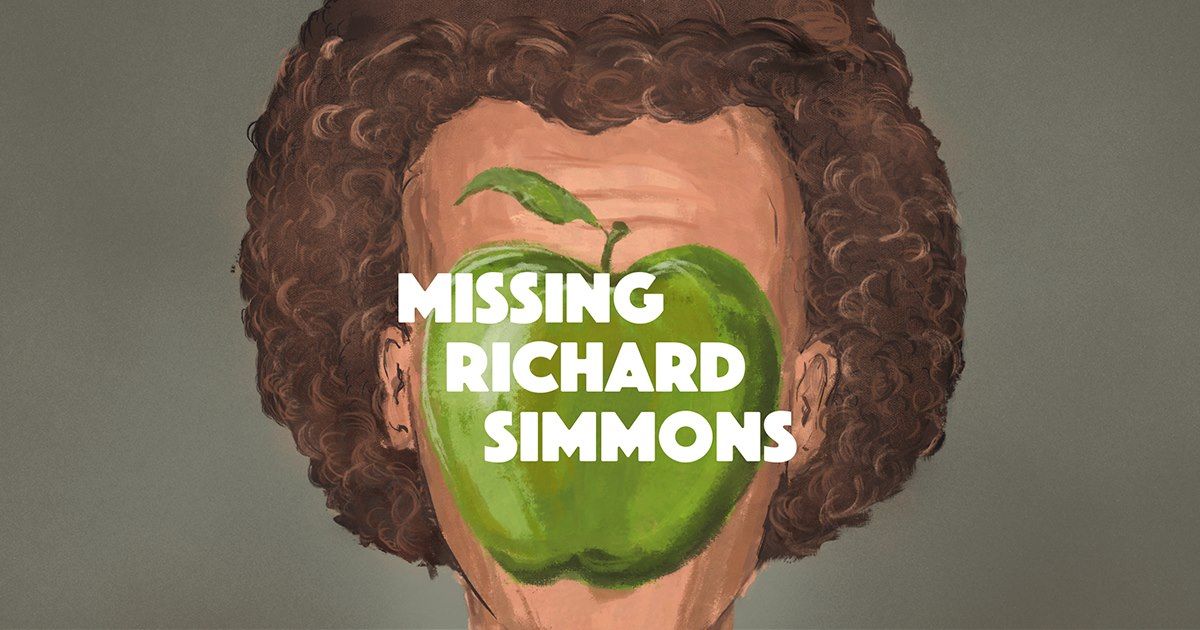 There have been a lot of rumors over the last few years in response to the “disappearance” of Richard Simmons — a once public loving character who seems to have gone into total social seclusion. From theories about his housekeeper holding him hostage to other wildly imaginative explanations, this podcast delves into the question — why did Richard Simmons abruptly vanish from the public eye? These six episodes are dedicated to figuring out why Richard Simmons has removed himself from the public life that he once seemed to thrive on. Some critics have complained that the podcast host crossed over the line by investigating a man who simply might just want to be left in peace, but there’s no denying it’s a compelling conspiracy. 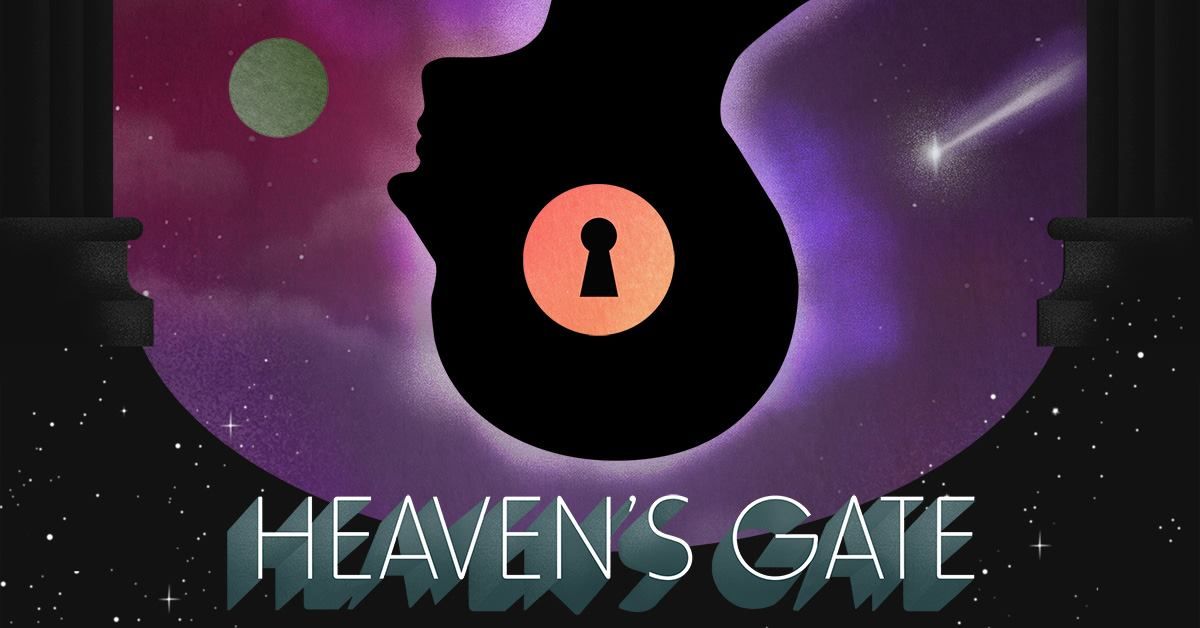 This podcast explores the events that led up to the Heaven’s Gate cult members “graduation from the human evolutionary level” (as their still-active and totally retro website notes). You might remember them as the group who believed they would catch a ride together on an extraterrestrial spacecraft that was going to follow the Hale Bopp comet. One of the coolest aspects of this podcast is that it’s hosted by Glynn Washington (host of the popular podcast Snap Judgement) and you eventually discover that he has a unique connection to this particular topic.

Even if you’re not the type of person who likes scary movies, there is something totally appealing about listening to these strange small town crime drama podcasts from the safety of your car. These are the stories that will make you hope you’re not stranded on the side of the road at night with a flat tire. 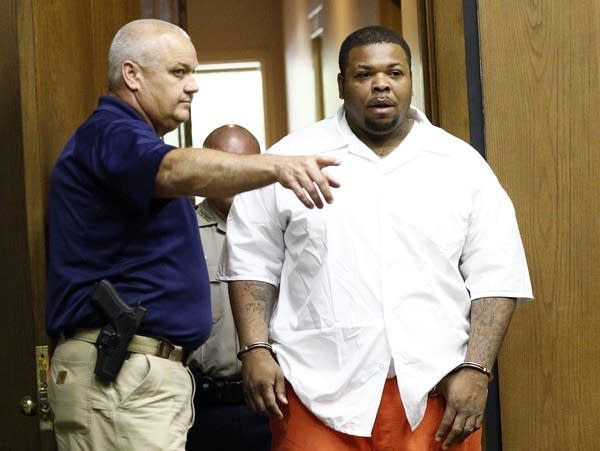 Photo: In the Dark

An investigative reporter travels to a small town in Minnesota to review the circumstances of one of the most famous unsolved crimes in American history — the disappearance of 11-year-old Jacob Wetterling. There’s a different spin on this podcast, the focus is not placed on who committed the crime. Instead, this is an investigation of how the local police force missed every single clue that could have led them to the abductor, and why there was never any repercussion for their inadequacies. 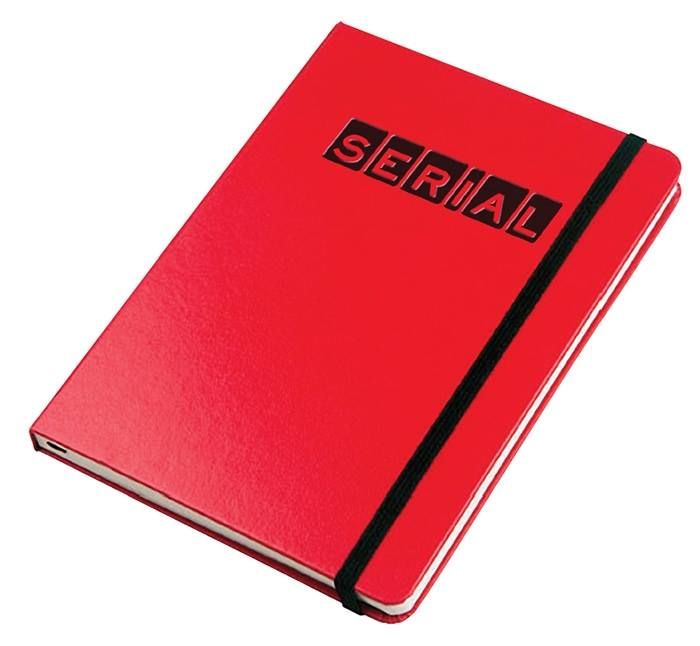 Adnan is guilty of the crime he’s been accused of — killing his high school girlfriend. Right? Or maybe he’s not. The evidence is so conflicting, and the story is so engaging. And that was just season one. It’s one of those binge-worthy podcasts that you’ll turn to your road trip partner and say “just one more?” for hours and hours until there are none left and then you’ll sit and wonder what could ever top this. 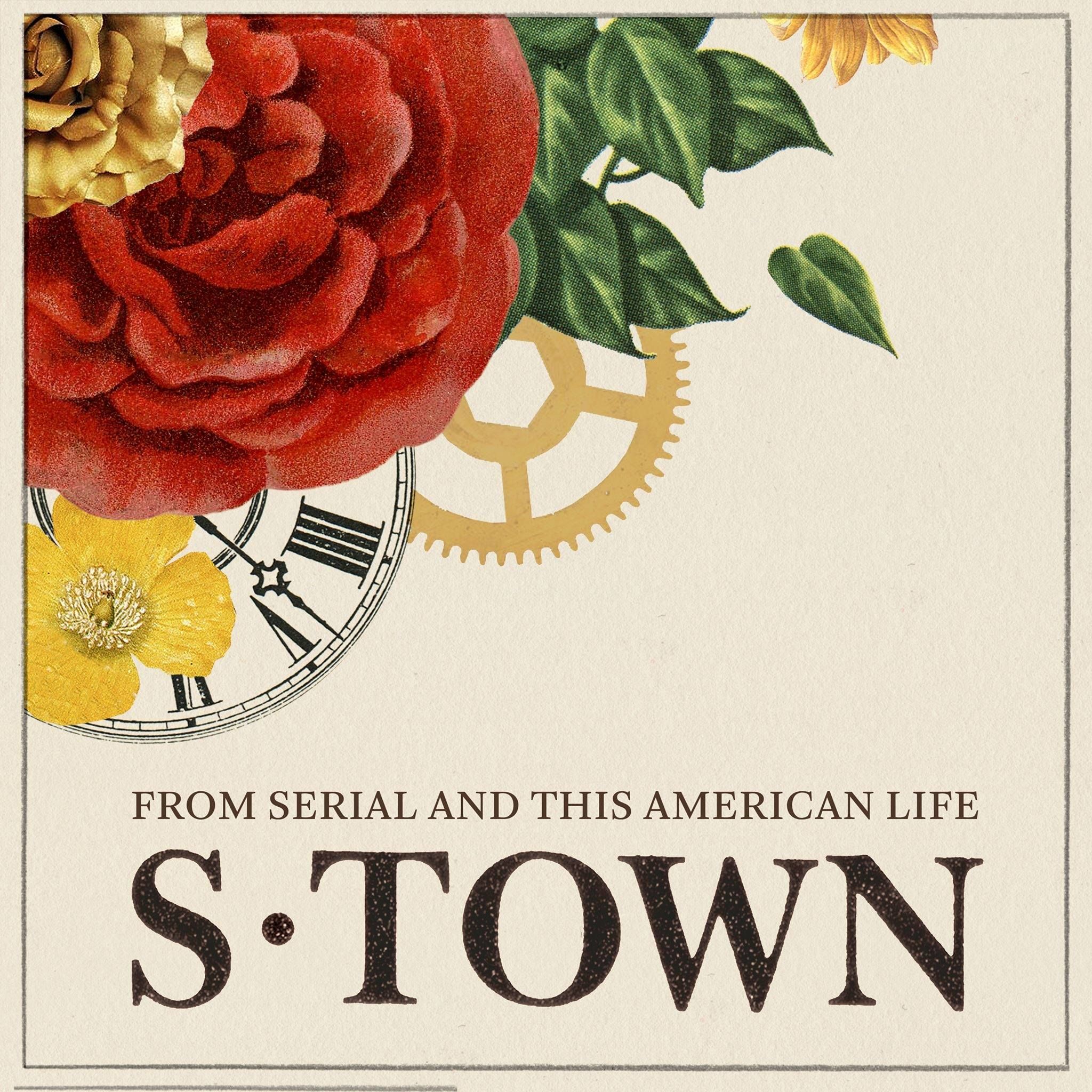 If you were devastated when the second season of Serial ended, check out S.town (created by the same producers). This is the story of an eccentric character named John B, as the locals call him, who claimed to have evidence of a brutal murder in his small hometown of Woodstock Alabama that he not so lovingly refers to as “shit town” (or S.town). As the host of the podcast gets to know John B, it becomes obvious that the true story is more about who this man is, and how much of his narrative we can actually believe.

There are people who seem to have enough time to read every obscure article in Wired or The New York Times. These are the people everyone wants at their dinner party. They’re able to hop into any conversation by quoting something that they heard or read that is so on point it feels like they must have a limitless database of random information stacked in their brain. There’s a good chance they’ve spent 48 hours in the car listening to these podcasts. 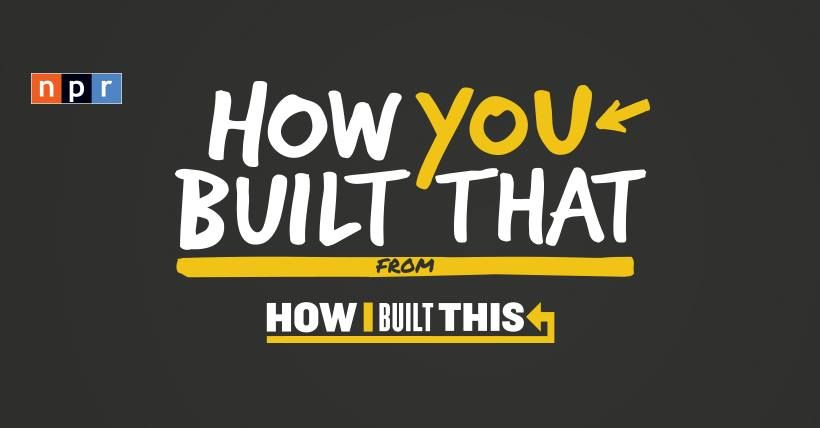 Photo: How I Built This

This podcast explores the origin story of various entrepreneurs, how they got started, what their biggest hurdle was, and the advice they’d give to their younger selves. Once you start listening to this series, it’s interesting to realize that many behaviors and the mindset of successful people are quite similar, regardless of their background or their original business idea. Who knows, after listening to how the founder of Patagonia started his company or why Richard Branson bought an airline, you might be inspired to start your own business by the time you arrive at your destination. 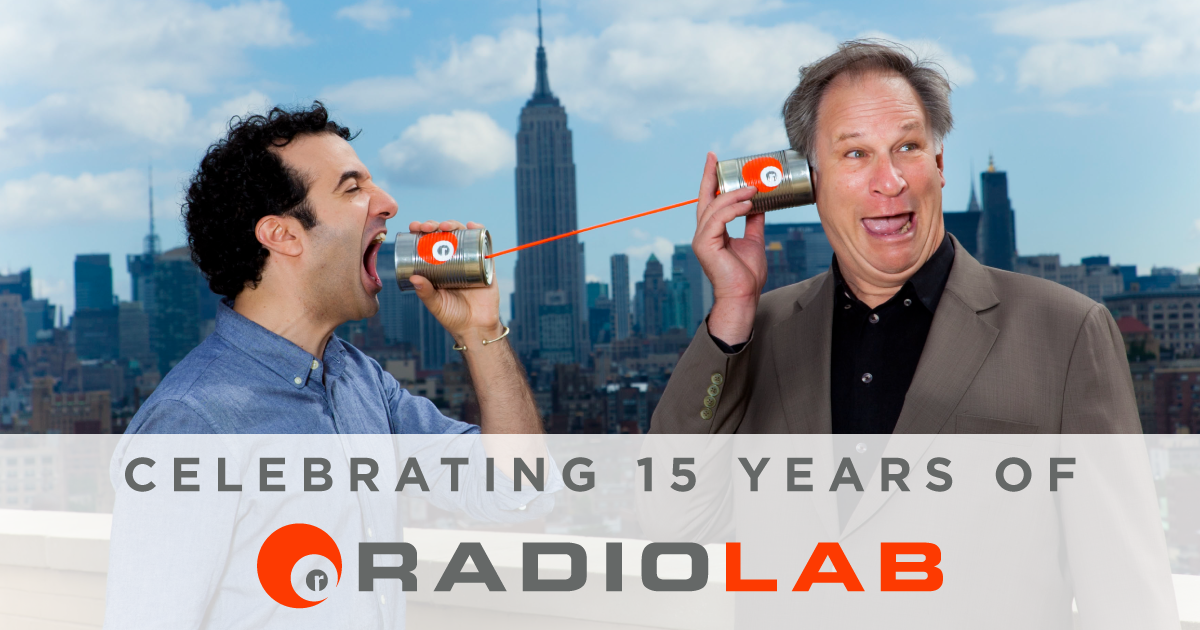 Radiolab has been around long enough to classify it as one of the capstones of the genre. It delivers a new set of stories each week with the goal of “investigating a strange world.” It often combines science and storytelling to deliver wildly fascinating content — definitely the sort of topics that lead to intense conversation. In other words, this is a perfect podcast to fill in the gaps of silence on a cross-country road trip. 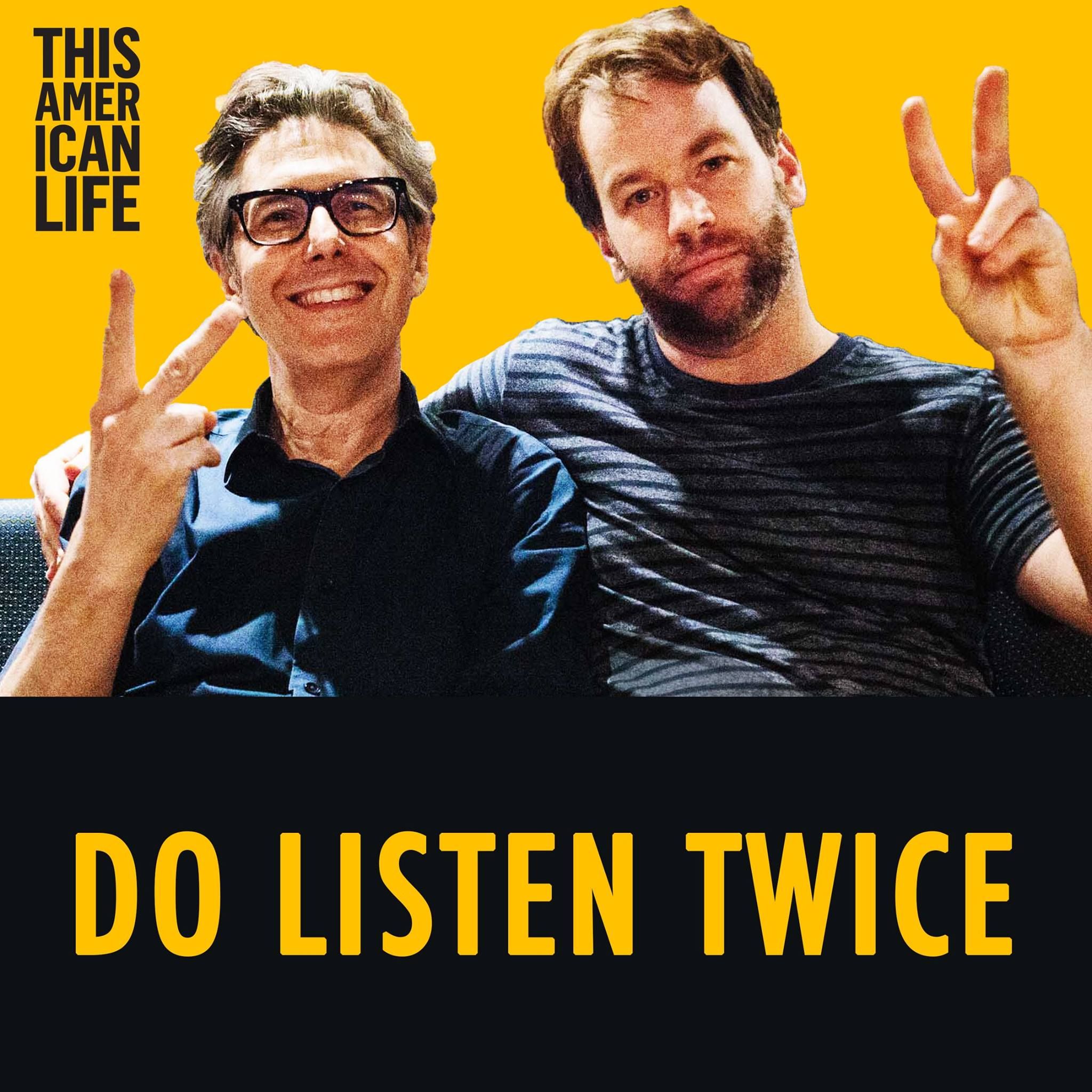 It’s nearly impossible (and would feel wrong) to exclude what some people consider to be the godfather of all podcasts. This American Life covers a huge range of topics with a unique form of humanistic investigative journalism. One week you might learn about stories from border walls all around the world and the next week you could hear David Sedaris reading an original essay. Although this podcast airs only once a week, they have an extensive archive that you can download and queue up for your many hours on the road.

After a long day in the car, it’s time to turn your brain off and listen to something totally fun and entertaining. Here’s what we’re suggesting. 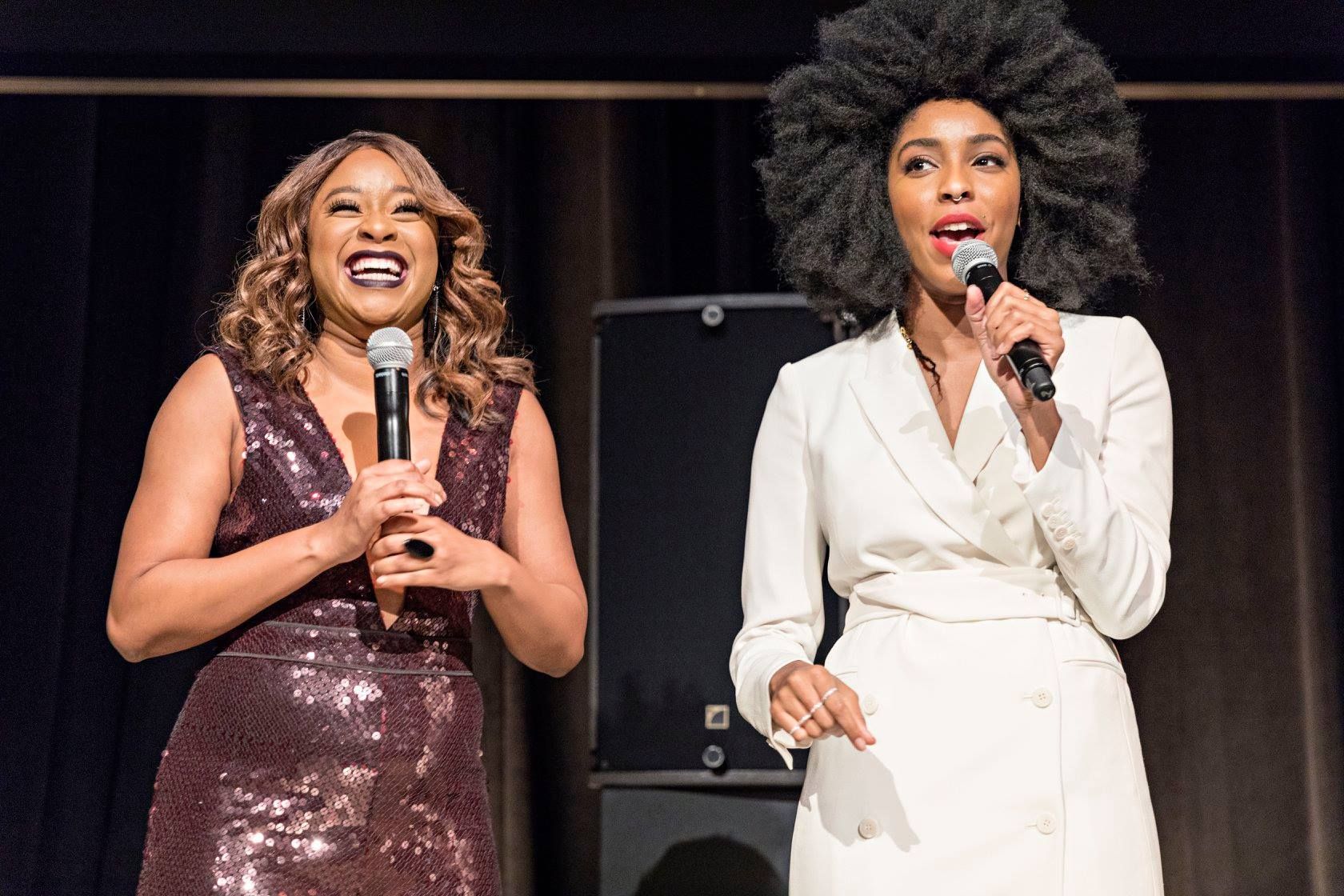 Two funny ladies, Jessica Williams and Phoebe Robinson, started this podcast that is part comedy showcase and part relaxed (very relaxed) conversation between two friends. Just when you think they are totally far out there, they somehow bring you back to the place you started and everything makes sense. Each show is taped in front of a live audience, and it’s fun to imagine being a part of that crowd. 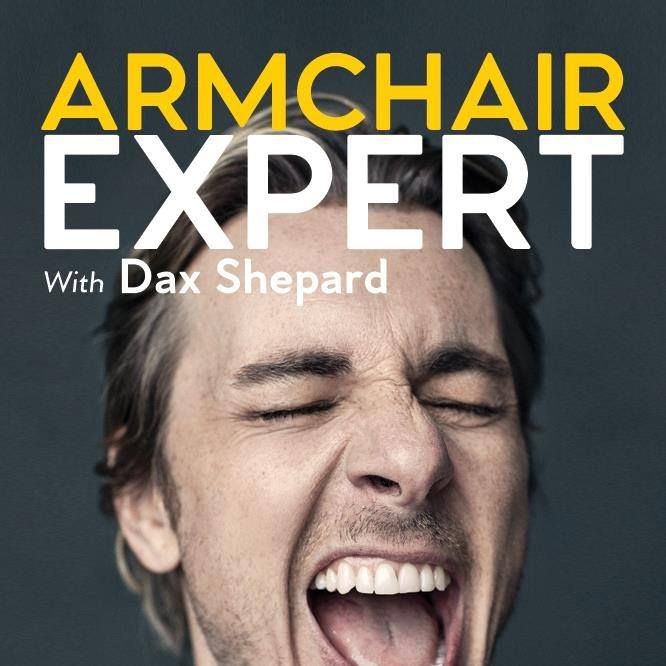 This is a newer podcast hosted by actor Dax Shepard. Every week he talks with a different celebrity guest such as Ellen Degeneres and Katie Couric. These conversations have a very loose structure and you’ll end up feeling like you’re just listening to two friends having a candid chat about all of the things you and your friends typically talk about. 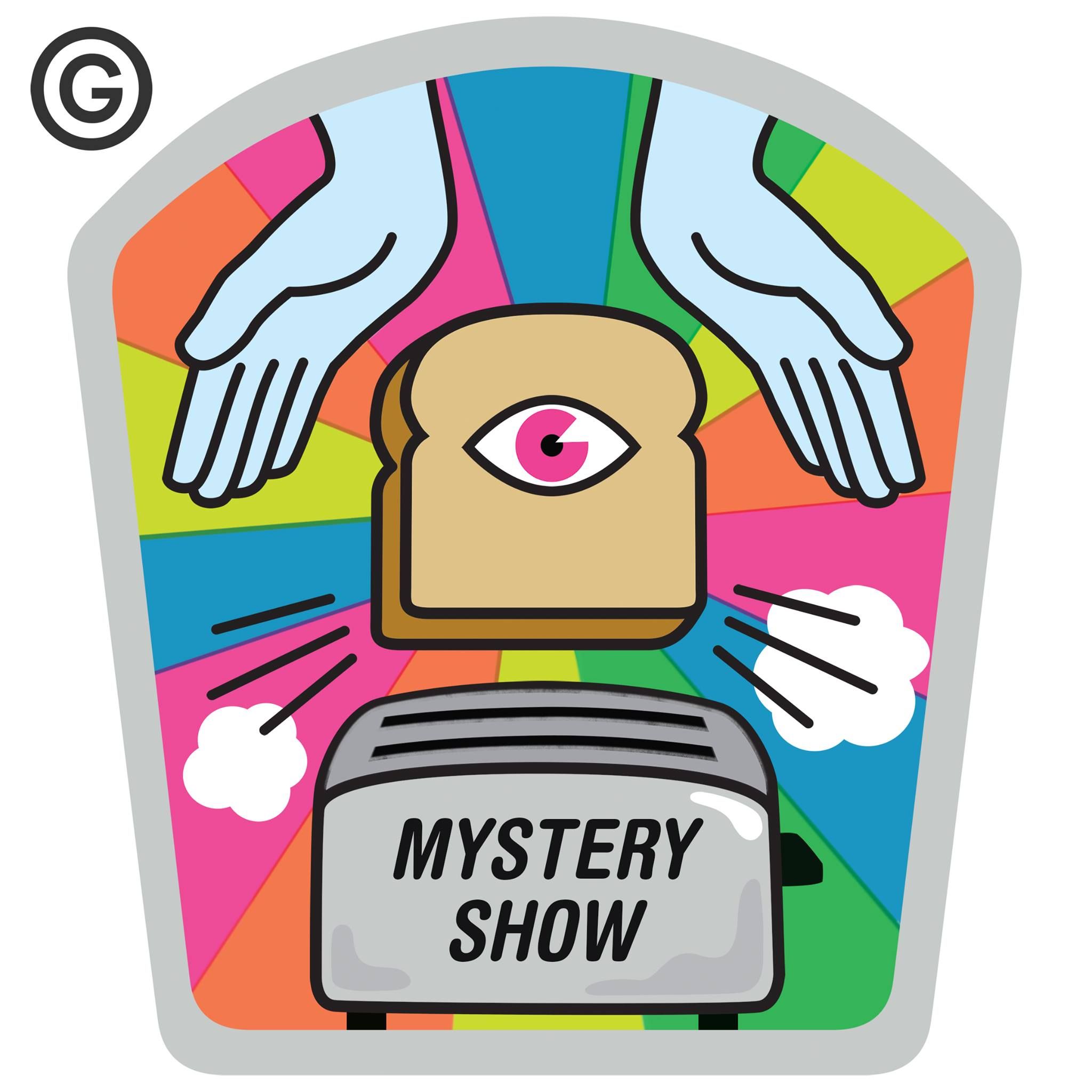 Are you ready for some pure fun? Each podcast of this series aims to solve a new mystery in 30 minutes. Is it possible to find the owner of a random belt buckle that was found outside the host’s apartment? Did that video store actually disappear overnight? There’s something satisfying about knowing that even these seemingly small questions can and will be answered within such a short time period.

EntertainmentBest 7 Podcasts To Download at the Airport Before Your Next Flight
Tagged
Entertainment Road Trips Travel
What did you think of this story?
Meh
Good
Awesome