Historically, trains have shaped the geography of our planet. Today, the variety of adventures to be had via train is truly inspiring. From gourmet food and craft beer on the two-day Adelaide-Darwin run, to cruising to the Himalayas on India’s Kalka-Shimla, here are some of the world’s most spectacular train journeys.

An impressive route by steam train through some of the Highland’s beautiful landscapes. Don’t miss the Glenfinnan viaduct, famous for being in the Harry Potter films.

Invergarry CastleHighland, United KingdomThe castle was the seat of the Chiefs of the Clan MacDonnell of Glengarry, a power branch of the Clan Donald. 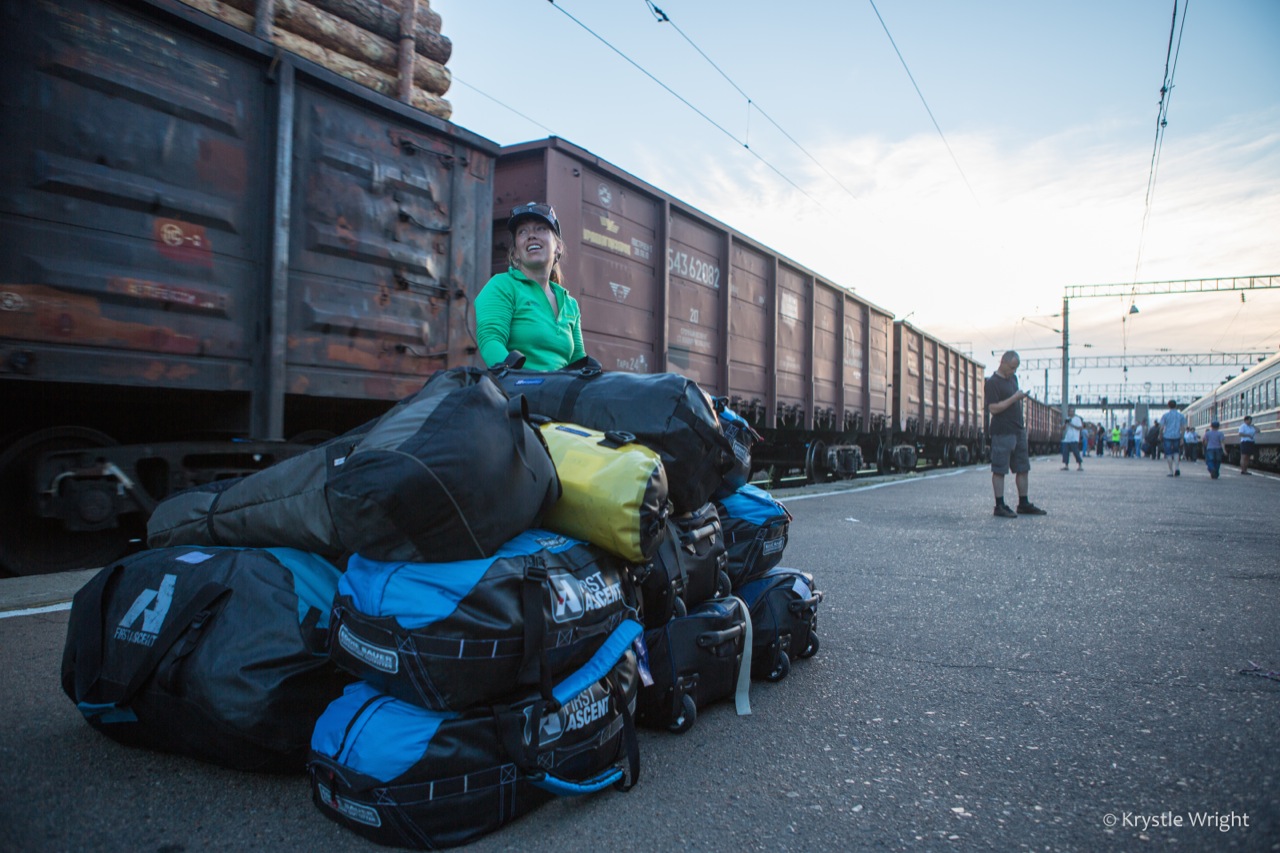 The Trans Siberian Railway is the ultimate rail journey, the longest in the world (and possibly the coldest if you go at the wrong time of year), a journey of almost mythical proportions that spans two continents while staying in a single country.

There are three routes that travelers can take to explore the Siberian expanse: The Moscow-to-Vladivostok route at over 9,000 km (6,000 miles), and two routes from Moscow to Beijing: one through Mongolia, taking six days and almost 8000km (5000 miles), or one which takes almost a week to complete and travels via Manchuria.

Without leaving your seat, you pass through the end of Europe and cross almost the width of Asia, clattering your way across nearly a third of the globe. This is the highest train journey in the world. Build over four years by 100,000 engineers, the route takes you 5,068m above sea level through permafrost and very thin air — oxygen outlets are available to combat altitude issues.

Yamdrok Lake, TibetShannan Diqu, ChinaTravelling from Lhasa to Gyantse, tha Kamba Pass climbs 1000m on a long and winding road where the summit sits at 4,800m above sea level. The panoramic view that opens up at the top is nothing short of breathtaking. The spectacular Yamdrok Lake is one of 3 sacred lakes in Tibet and one of the most stunning sights I have ever witnessed. It is said that praying to the lake helps unearth the reincarnated soul of the Dalai Lama. Known as the Kalka Shimla Railway, this narrow gauge railway takes you to the foothills of the Himalayas by way of 102 tunnels and 889 bridges. It is also a UNESCO World Heritage site.

Offering an alternative to hiking the Inca Trail, this route takes you to a station just 8km away fromt he ruins of Machu Picchu, passing the Andean foothills.

Machu PicchuCusco, PeruGet here as early as possible and hike up from the bottom. It’s well worth it to see the fog burn off in front of the spectacular ruin.
#ruin #hike

The ultimate coast-to-coast journey, and one of the world’s longest railways, the Indian Pacific takes in mountains, deserts and ghost towns across the breadth of Australia.

7. Train to the clouds This train takes you 4,200 meter above sea level by way of 29 bridges, 21 tunnels, 2 spirals and 2 zigzags, as well as offering a chance to see the magnificent La Polvoriila viaduct. Depending on the season, this route can be part-bus.

Bangkok Railway StationBangkok, ThailandIf you’re going to Nong Kai, Den Chai, Chiang Mai or other destinations, this is where you’d take the train. Remember not to bring alcohol onboard, it’s prohibited.
#train

Few names conjure up images of luxury and indulgence like the Orient Express. This route takes you past the Bridge on the River Kwai and Penang. Japan is famed for its high speed, reliable and comfortable bullet trains — or Shinkansen. One of the Tokaido routes from Tokyo to Kyoto allows specticular views of Mt. Fuji.

Shinjuku Gyoen National GardenShinjuku-ku, JapanIf you’ve ever thought of going to Japan, experience the ultimate in Japanese culture. Sakura season was an acci-coincidence for my first trip to Japan. And the people and country leftnits mark in such a beautiful way. #japan #tokyo #sakura #cherryblossom This journey is so visually impressive the trains have glass-doomed roofs. This trip takes you through the Canadian Rockies and allows you to pass through the famous Spiral Tunnels.

Vermilion LakesImprovement District No. 9, CanadaLoved this spot near Banff!
It’s just a few minutes from downtown and you can drive right up to this pier.
I went at sunset and got this view out over the lake.
#banff

Taking almost eight hours to complete its journey, the Glacier Express has a reputation for being the slowest ‘express’ in the world – but it’s also one of the most beautiful. Linking the two mountain resorts of St. Moritz and Zermatt in the Swiss Alps, the journey covers 291 bridges and 91 tunnels.

At its highest point, the Glacier Express reaches 2,033 meters (6,670 feet) in altitude at the Oberalp Pass as it travel through some of the most stunning mountain scenery Europe has to offer: alpine meadows, mountain streams, snow peaked mountains and glacial valleys. The Flam Railway runs 20km (12 miles) between Myrdal, at 865 meters (2838 feet) above sea level, down to the fjords of Flam. This is an incredible feat of engineering, one of the steepest non-cog railways in the world and Norway’s most spectacular tourist attraction.

With views over part of the world’s longest fjord – Sognefjord – as well as deep river valleys and airy peaks, this train seemingly clings to the side of the mountains in an unforgettable journey.

Tagged
Travel Australia
What did you think of this story?
Meh
Good
Awesome