Ever studied a new language and felt like some things were flying over your head? Idioms are probably the ones to blame. In case the word “idioms” isn’t ringing any bells, an idiom is a phrase with a meaning that cannot be deduced by its individual words. So, there could be a torrential downpour going on outside, but house pets aren’t literally falling out of the sky when it’s “raining cats and dogs.” Expedia has released a new infographic featuring twelve idioms from around the world that just don’t translate to outsiders. In fact, if you were to try to use any of these on your average American, it would be like playing the piano to a cow. 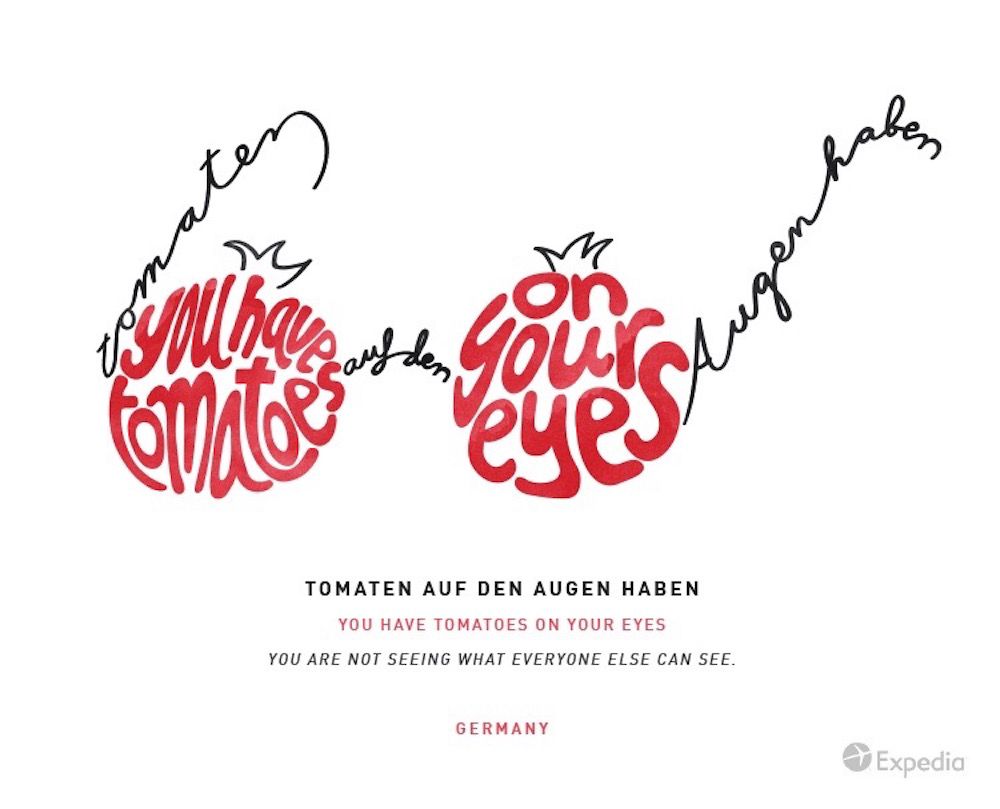 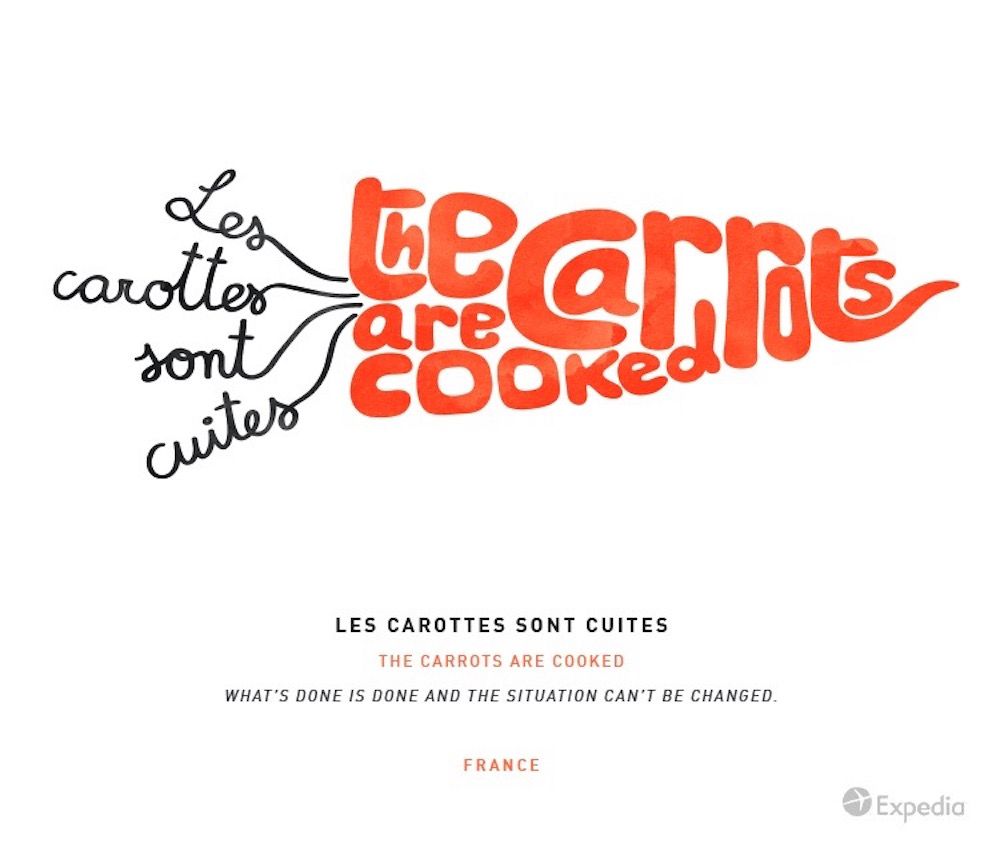 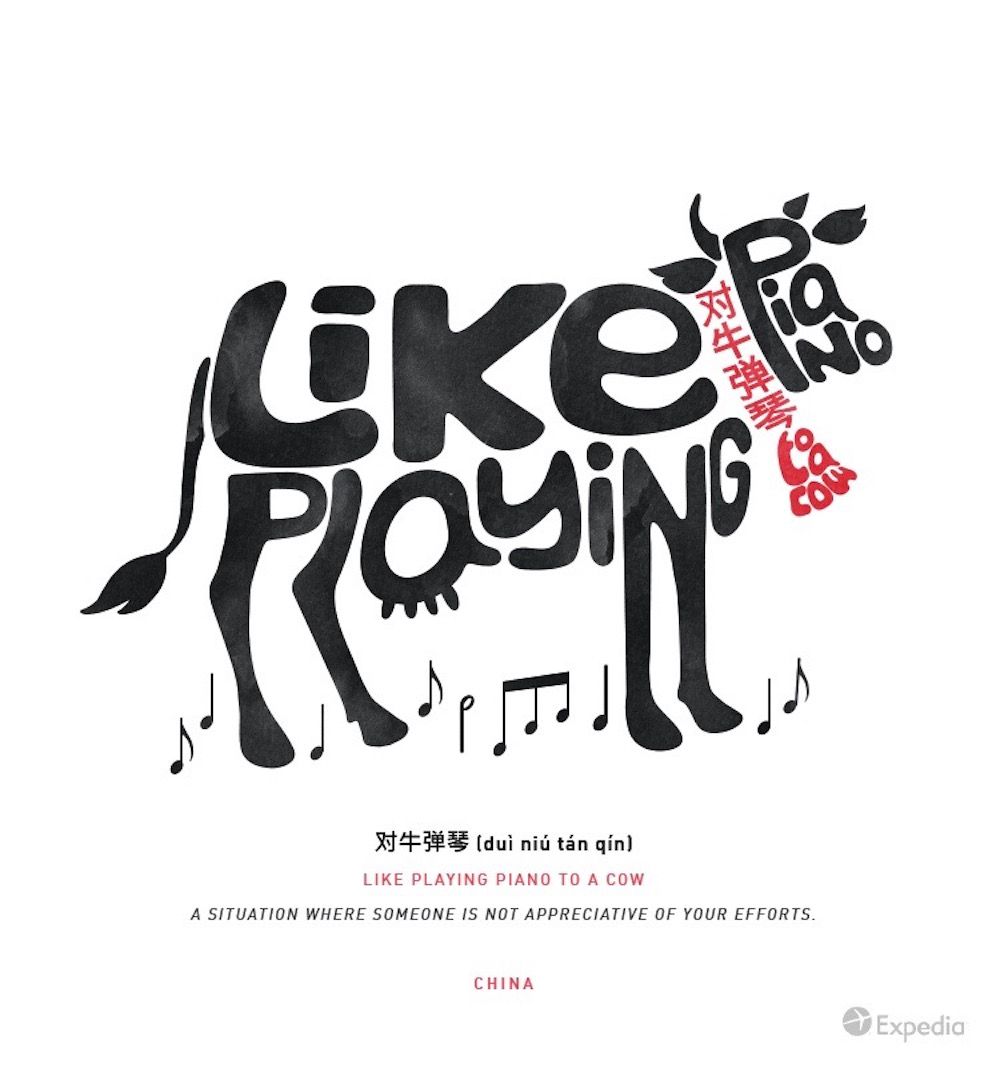 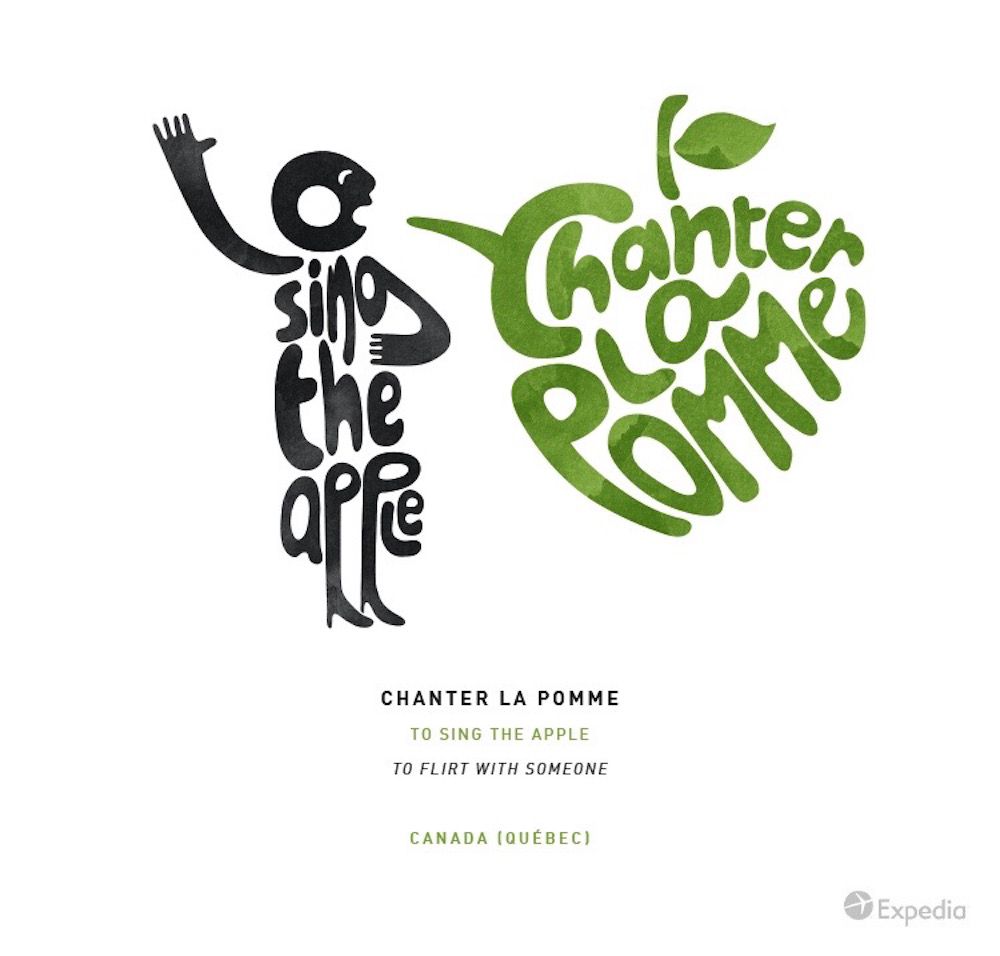 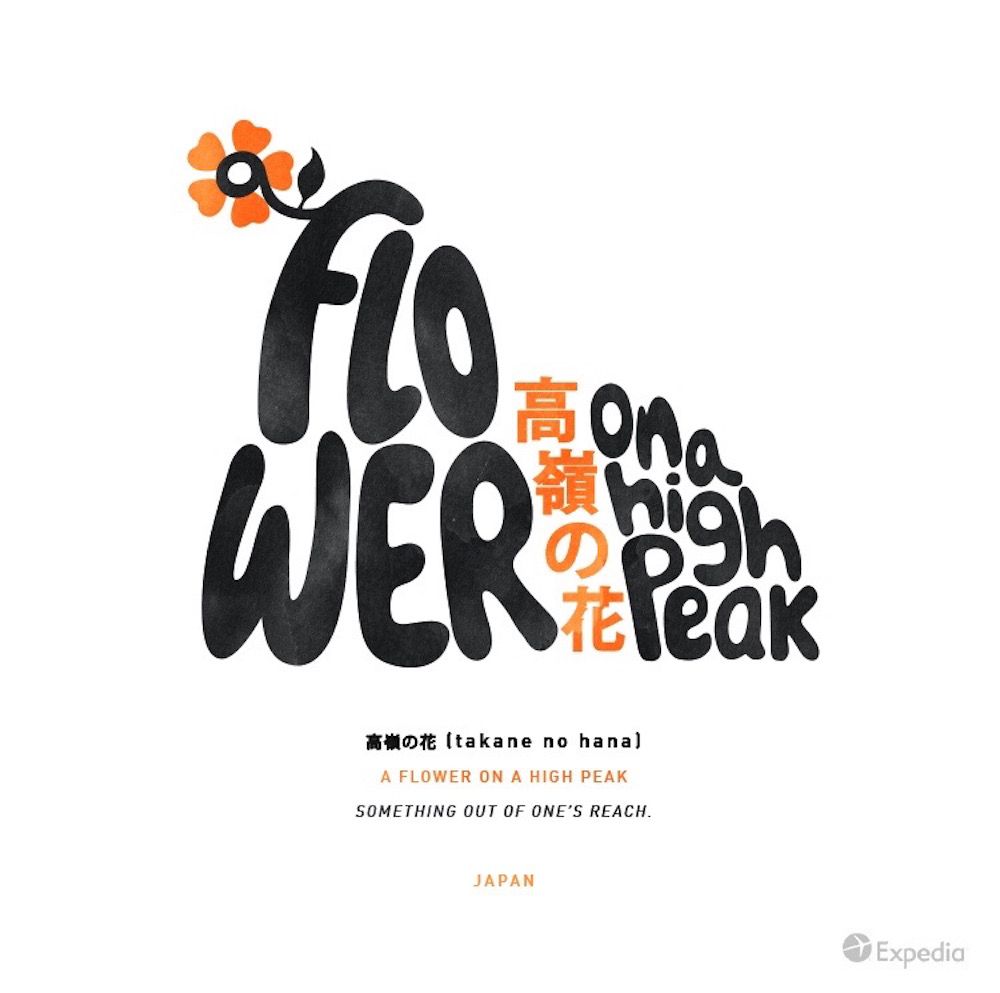 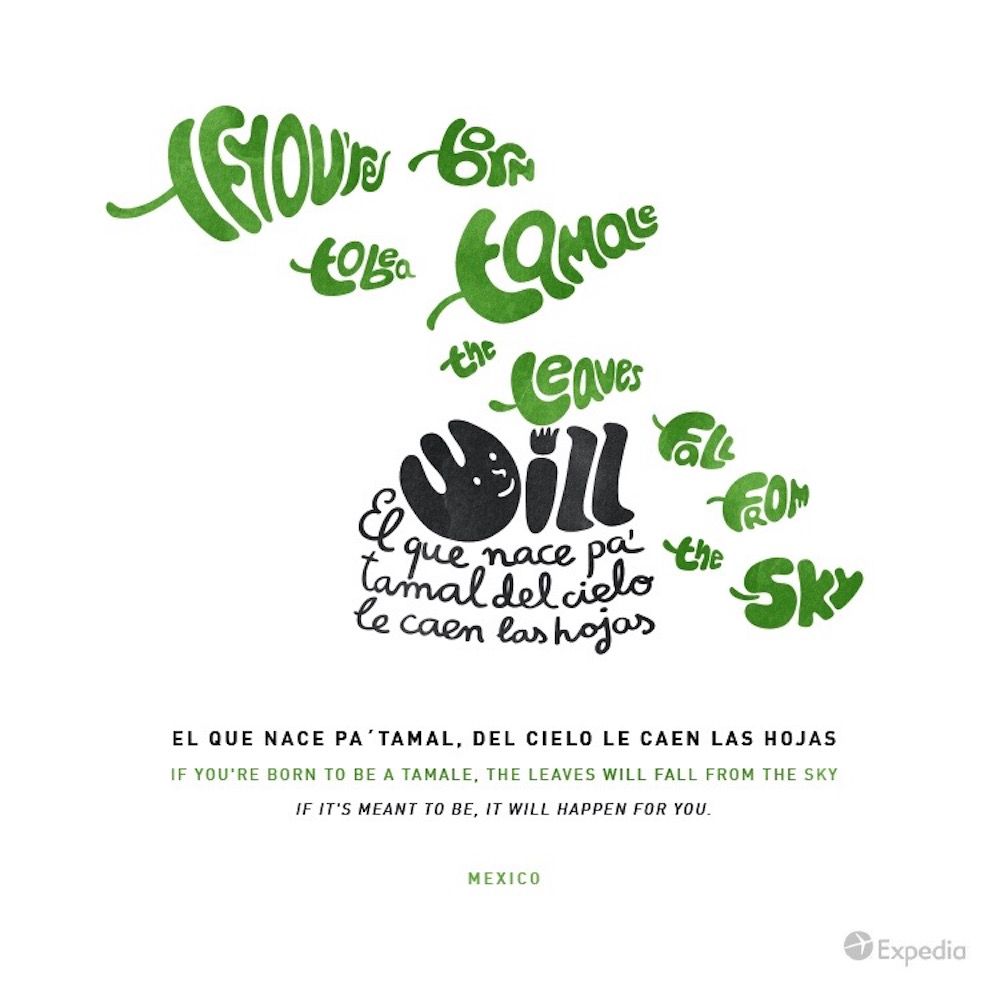 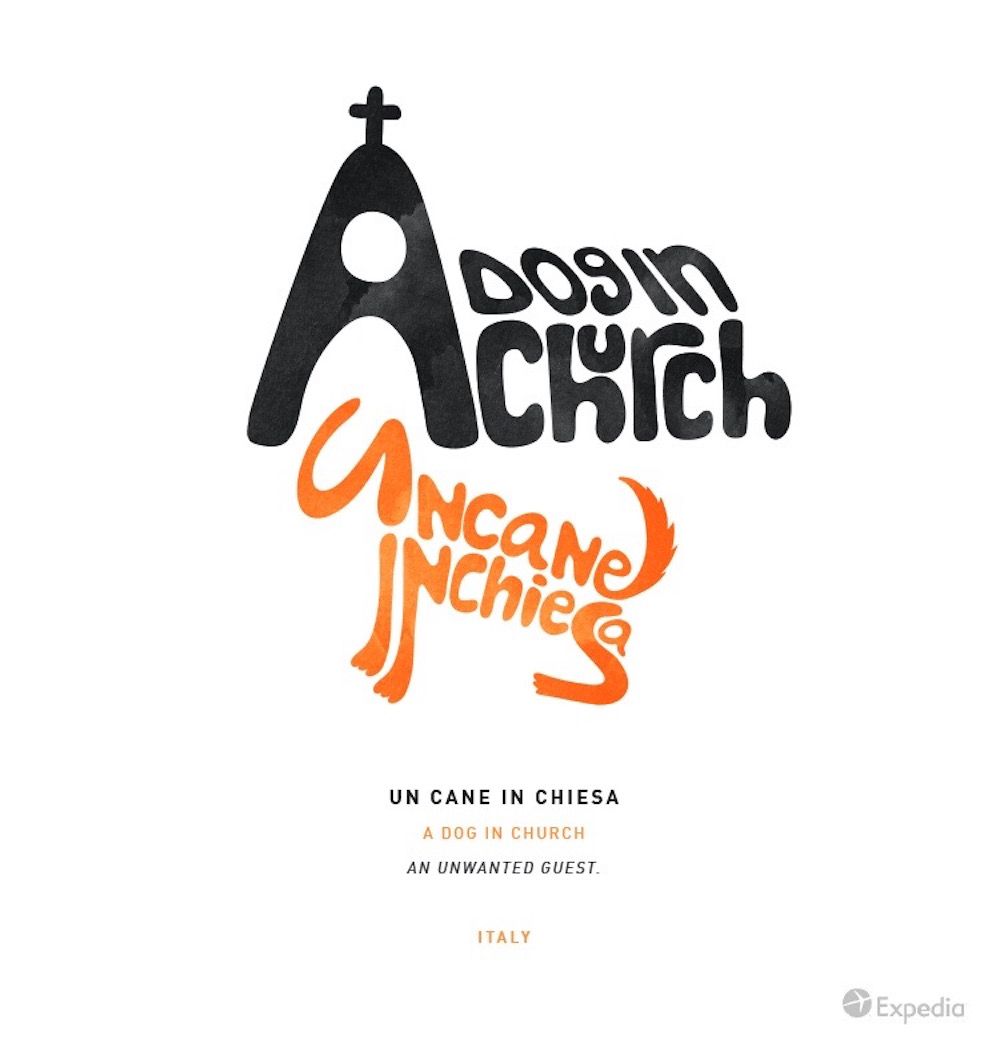 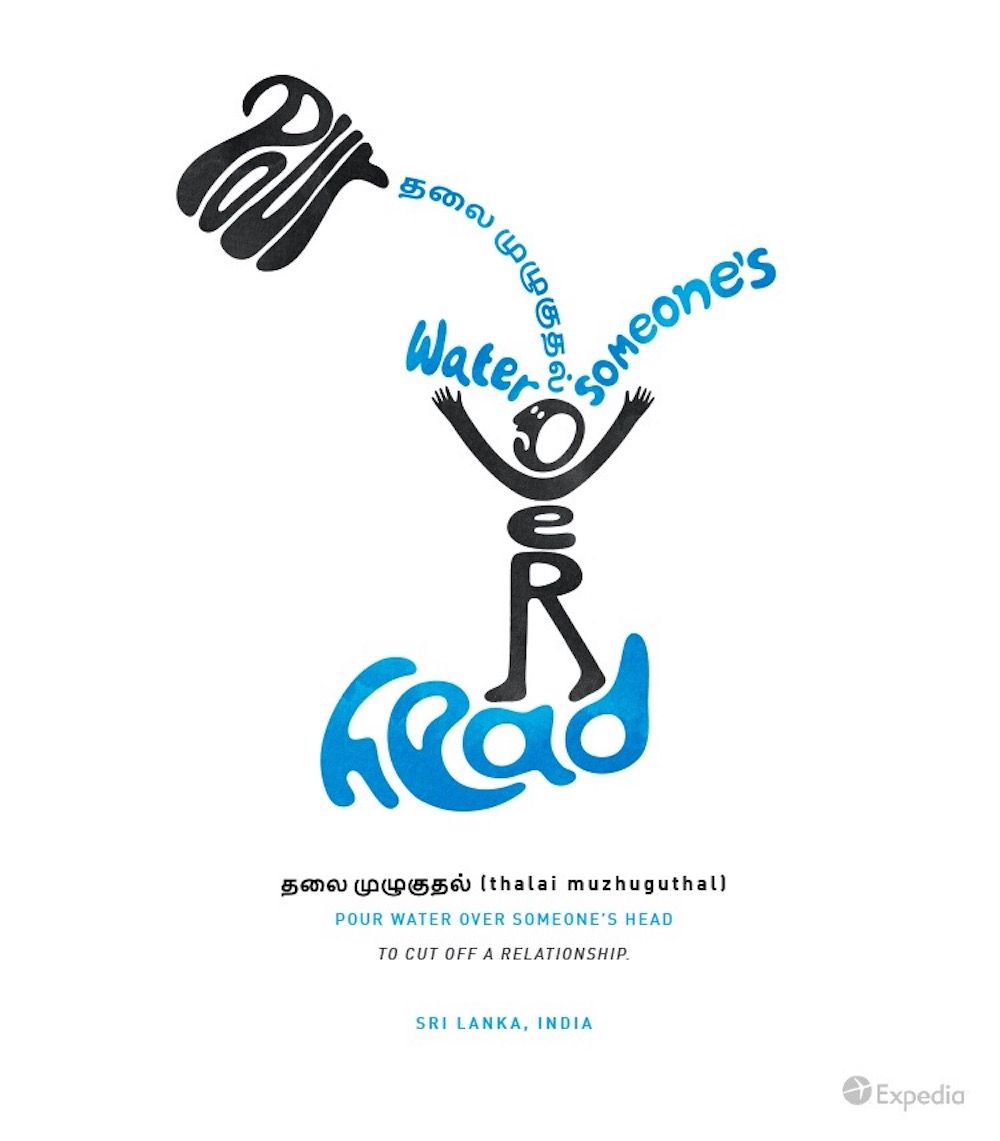 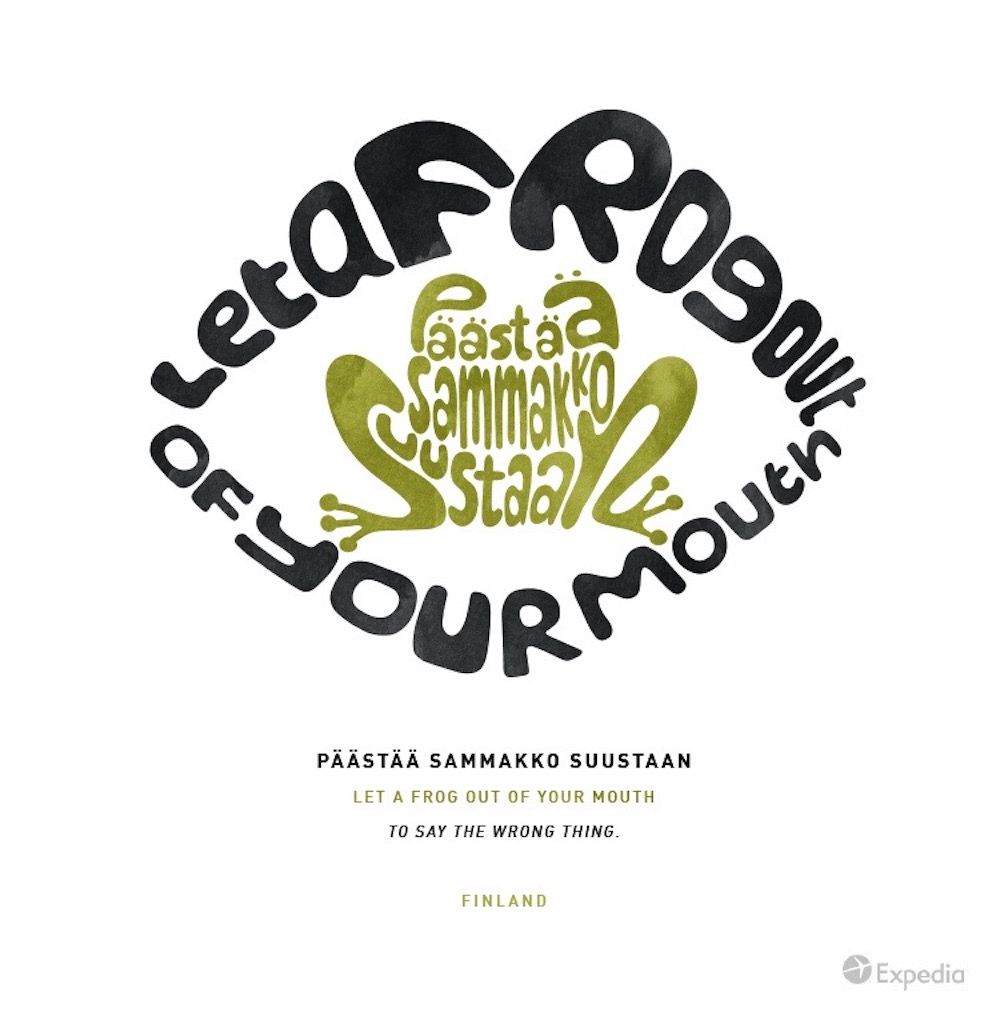 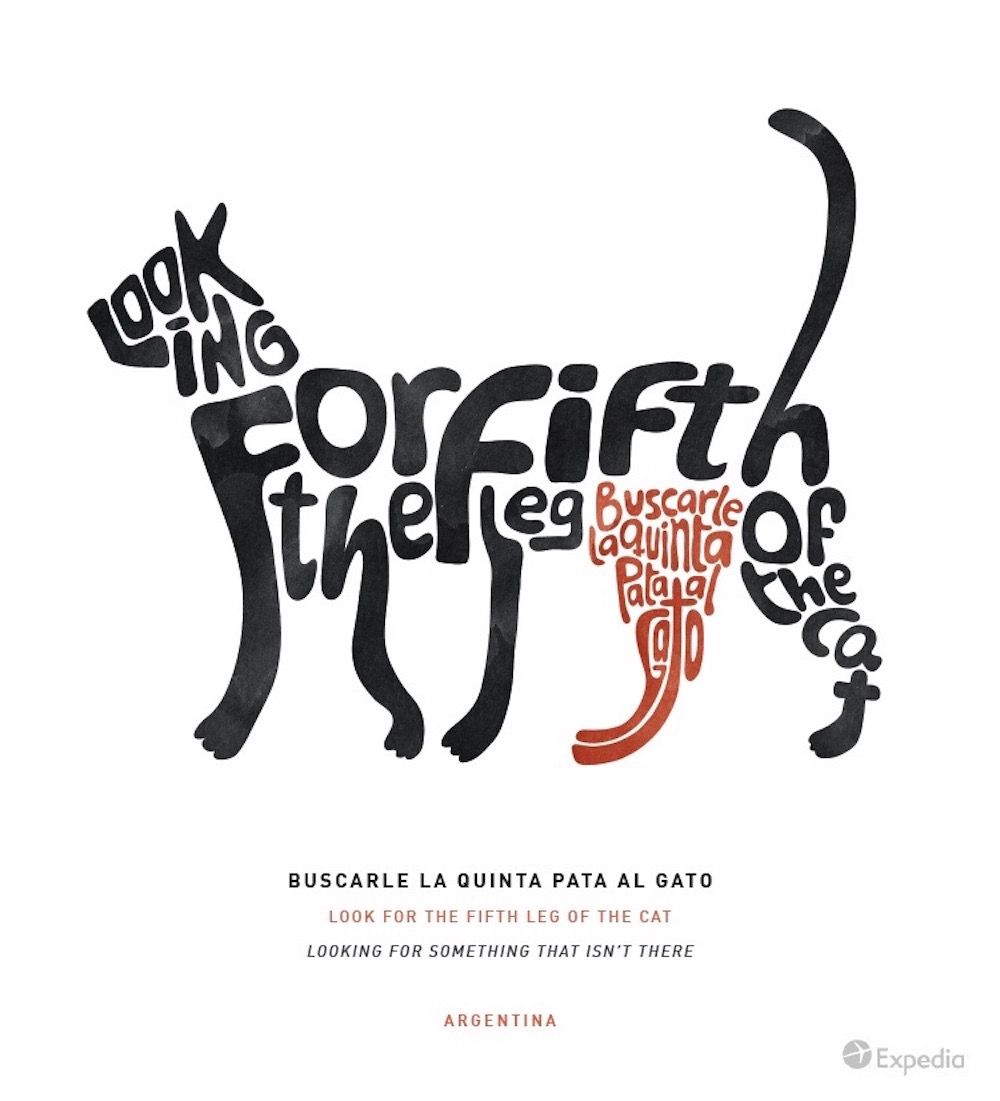 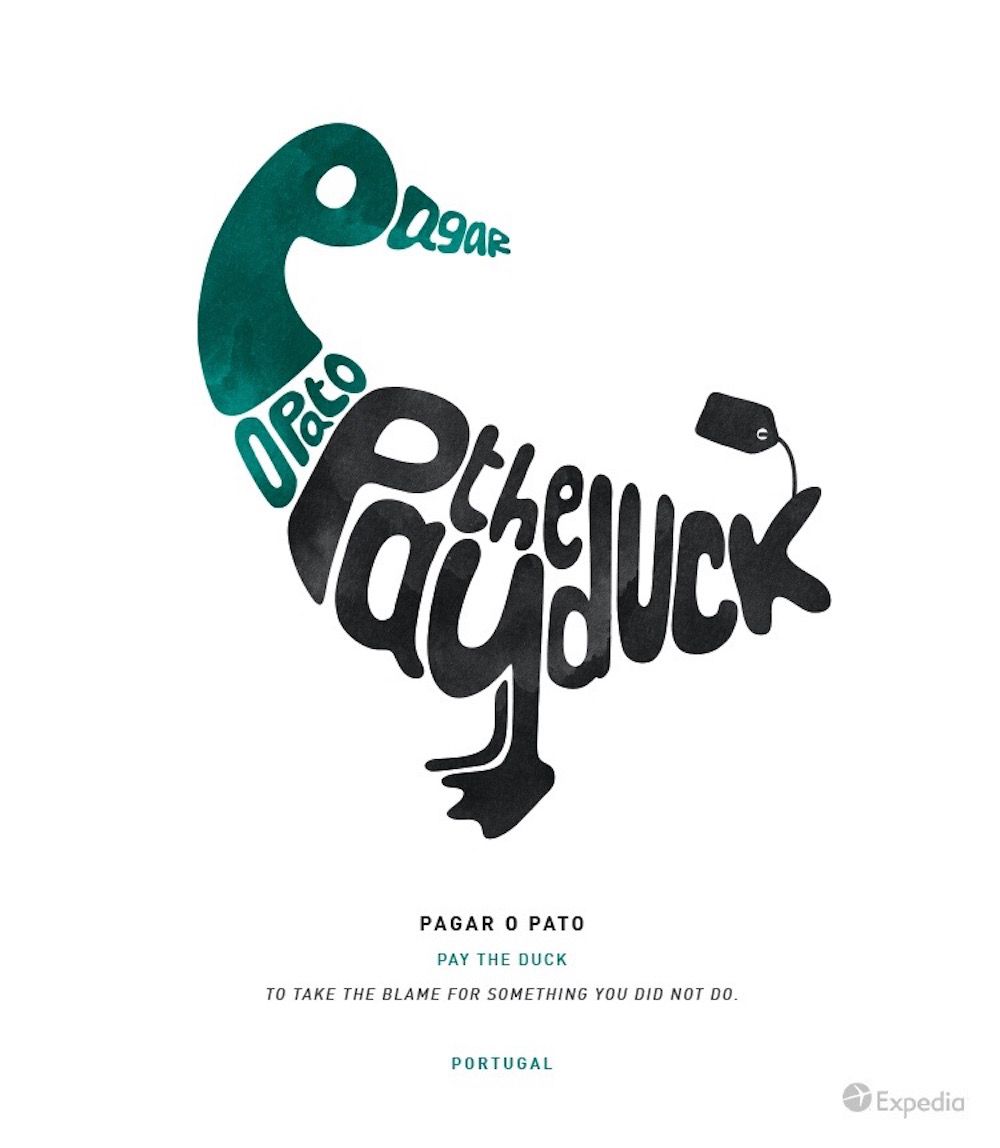 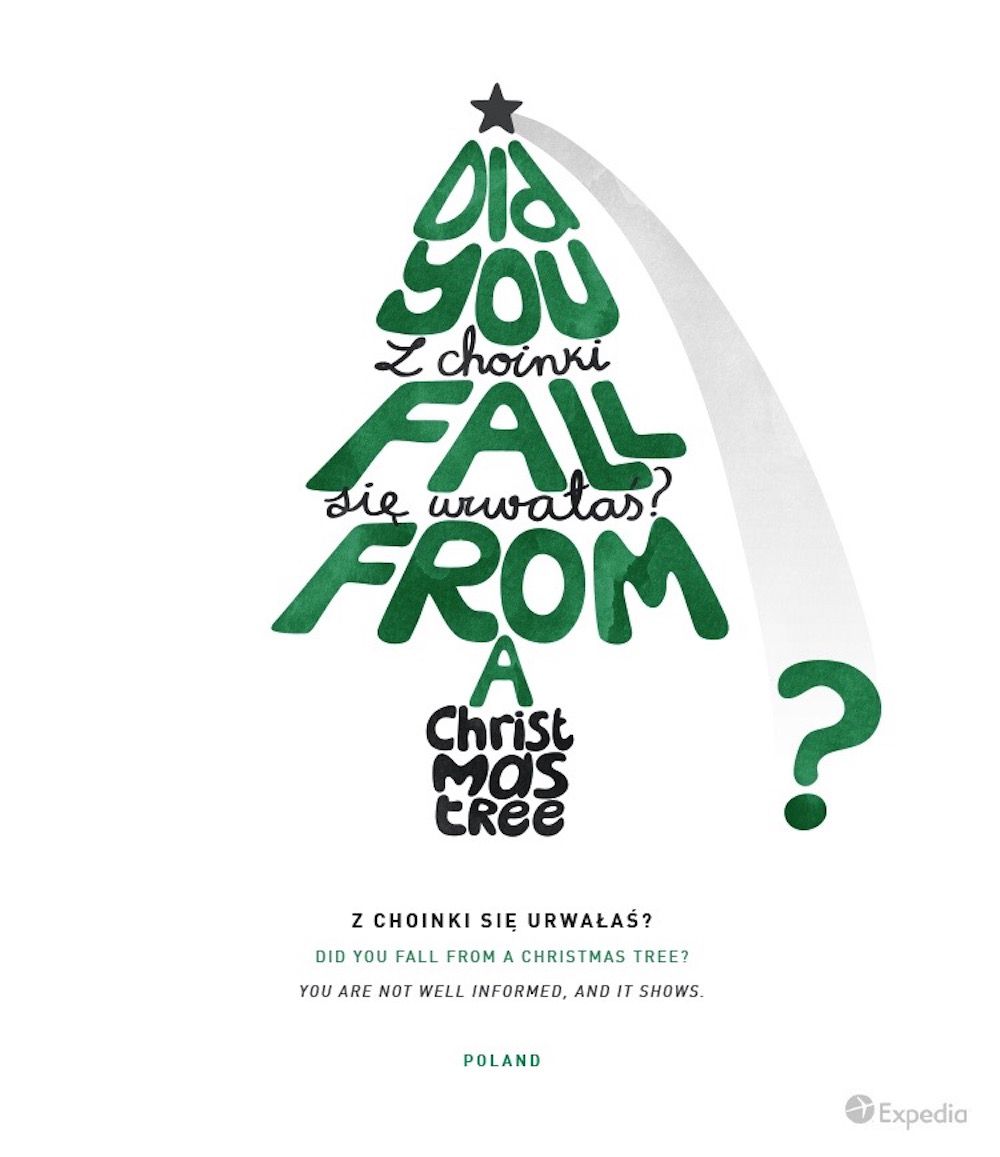