The great American road trip is a fantasy for the modern traveler, but there’s one problem: There is no shortage of beautiful roads in the US and choosing one is no easy feat. The best way to ensure your trip is full of stunning views and attractions is to follow one of America’s Byways, of which there are now a total of 184 across 48 states, after 34 National Scenic Byways and 15 All-American Roads were added to the National Scenic Byways Program in February 2021.

The National Scenic Byways Program, funded by Scenic America, is an environmental nonprofit dedicated to preserving the visual beauty of the US, and recognizes roads with notable scenic, historic, cultural, natural, recreational, and archaeological qualities.

According to Lonely Planet, Mark Falzone, president of Scenic America, “The National Scenic Byways Program brings new jobs, tourism and other benefits to communities along these scenic roads, which are often located in parts of the country where such resources are desperately needed and harder to come by. We are excited to partner with the new designees as they tap into the program’s benefits, and we look forward to helping other byways across the country in applying for future byways designations.”

Here are some of the newest All-American Roads added to the National Scenic Byways Program in February 2021 for you to plan your next road trip. 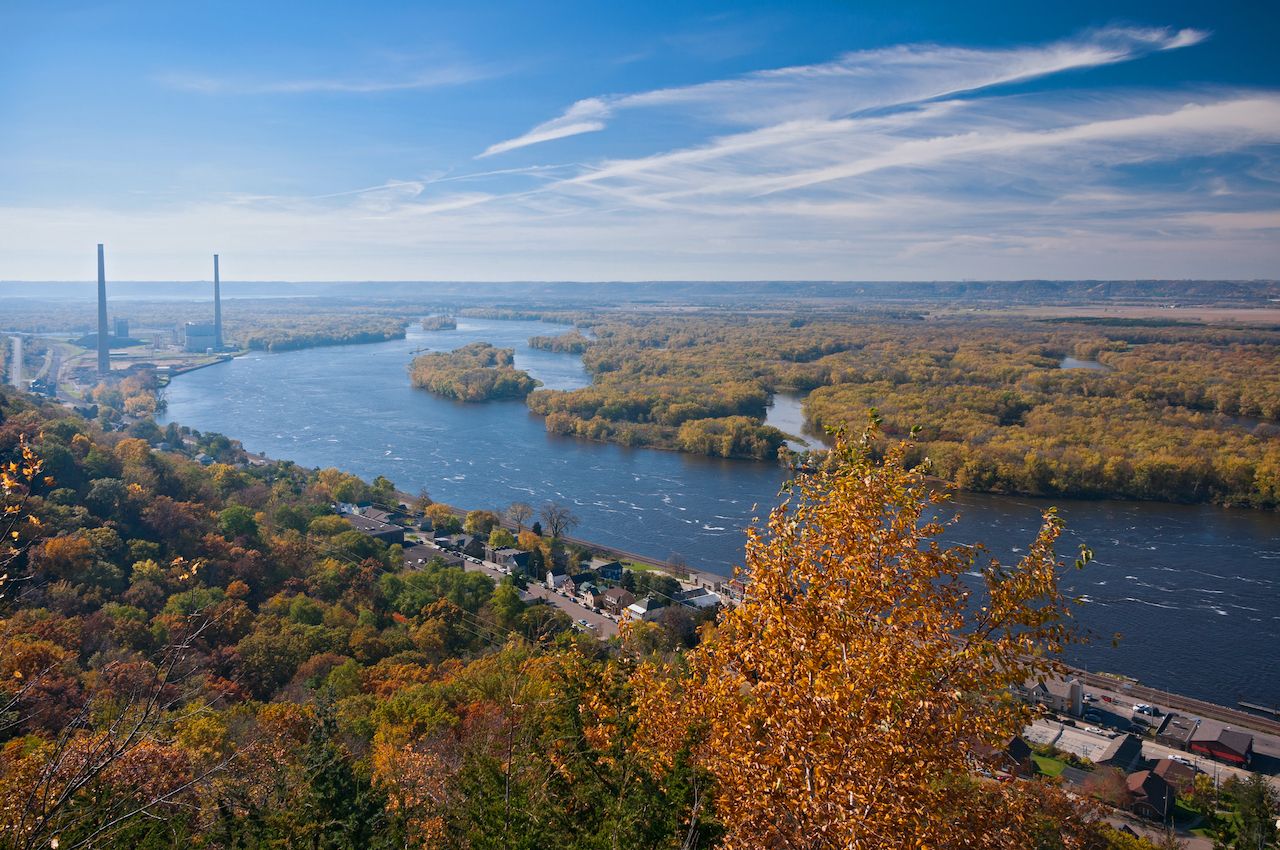 Extending for 2,069 miles, and taking around 36 hours to drive in its entirety, the Great River Road is undoubtedly one of the country’s most epic. The perfect road for a north-south trip, the Great River Road traces the course of the Mississippi River all the way from northern Minnesota to the Gulf of Mexico in Louisiana. Running through Minnesota, Wisconsin, Illinois, Iowa, Tennessee, Kentucky, Missouri, Mississippi, and Louisiana, the road brings you through small riverside villages and big cities like St. Paul and Baton Rouge. When you’re not partaking in classic Mississippi Delta cuisine, there are several interpretive centers on the route to help you better understand the history and culture of the Mississippi River region. 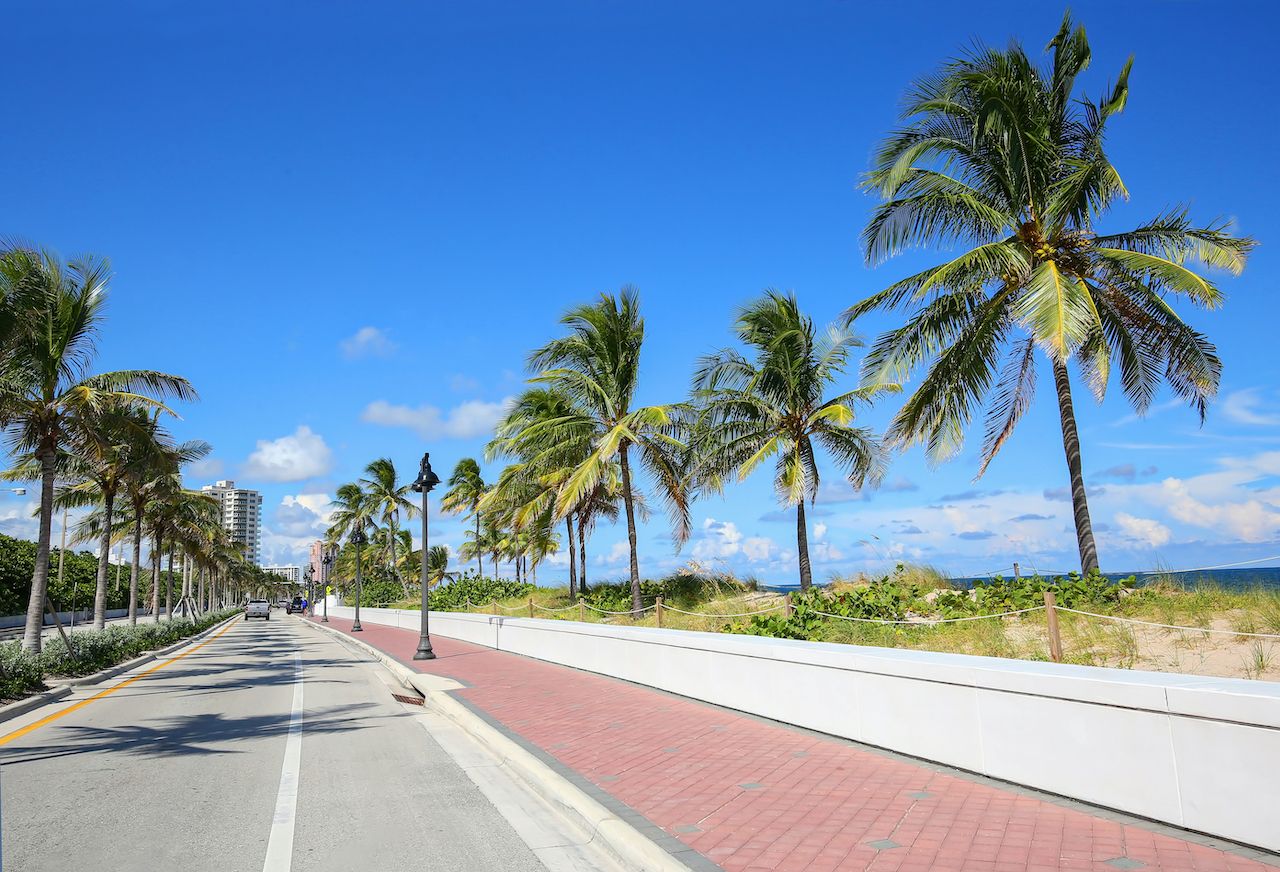 Located on a barrier island between the Atlantic Ocean and the Intracoastal Waterway, this 72-mile road allows travelers to see St. Augustine, the oldest continually-occupied European settlement in the US. It goes from just south of Jacksonville on the Atlantic Coast down to the end of Flagler Beach, with breathtaking views the whole way. 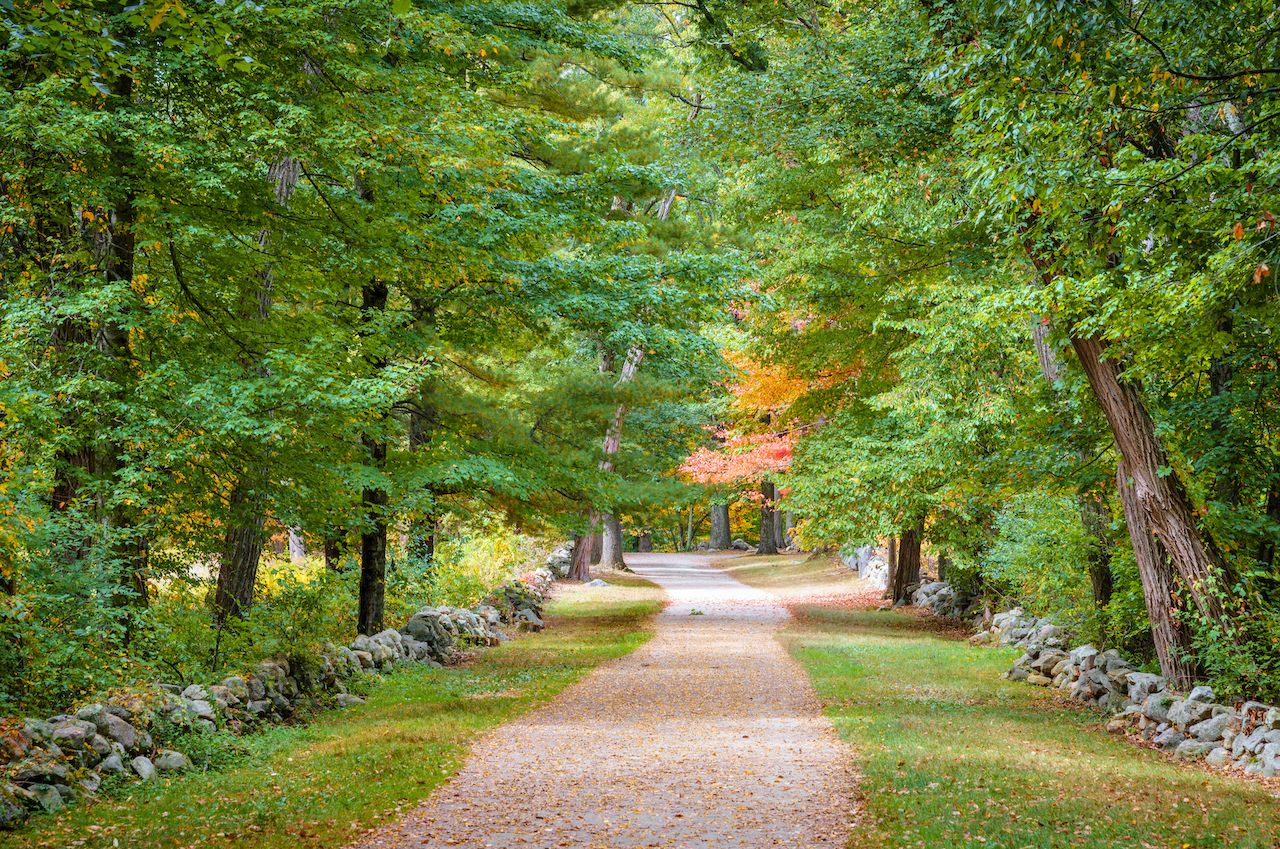 Battle Road is a must-visit for history enthusiasts. It follows the path of the British regulars during the start of the Revolutionary War in 1775. It runs for 15 miles through the historic towns of Arlington, Lincoln, Lexington, and Concord, and parts of the Minute Man National Historical Park. Lined with historic markers and monuments, Battle Road is a journey not just through small Massachusetts towns, but through the history of the country itself. 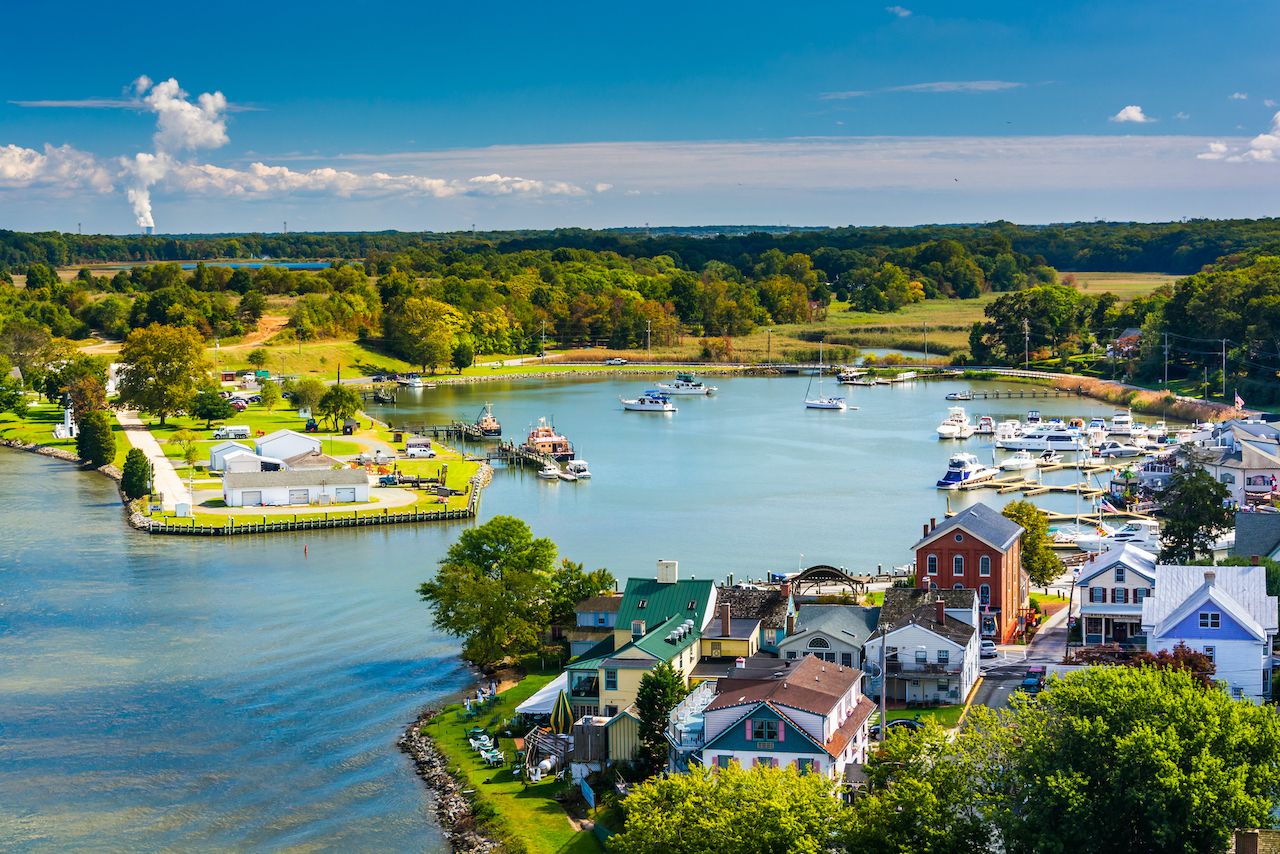 This 85-mile byway gives you a glimpse of life on the Chesapeake Bay, including historic towns, fishermen hauling in their daily catch, and scenic stretches of farmland. Birdwatchers will be treated to several endangered species like the colonial waterbird — found mostly in the wetlands — and you’ll find yourself stopping every few minutes to take pictures of the beautiful rivers and inlets that define the route. 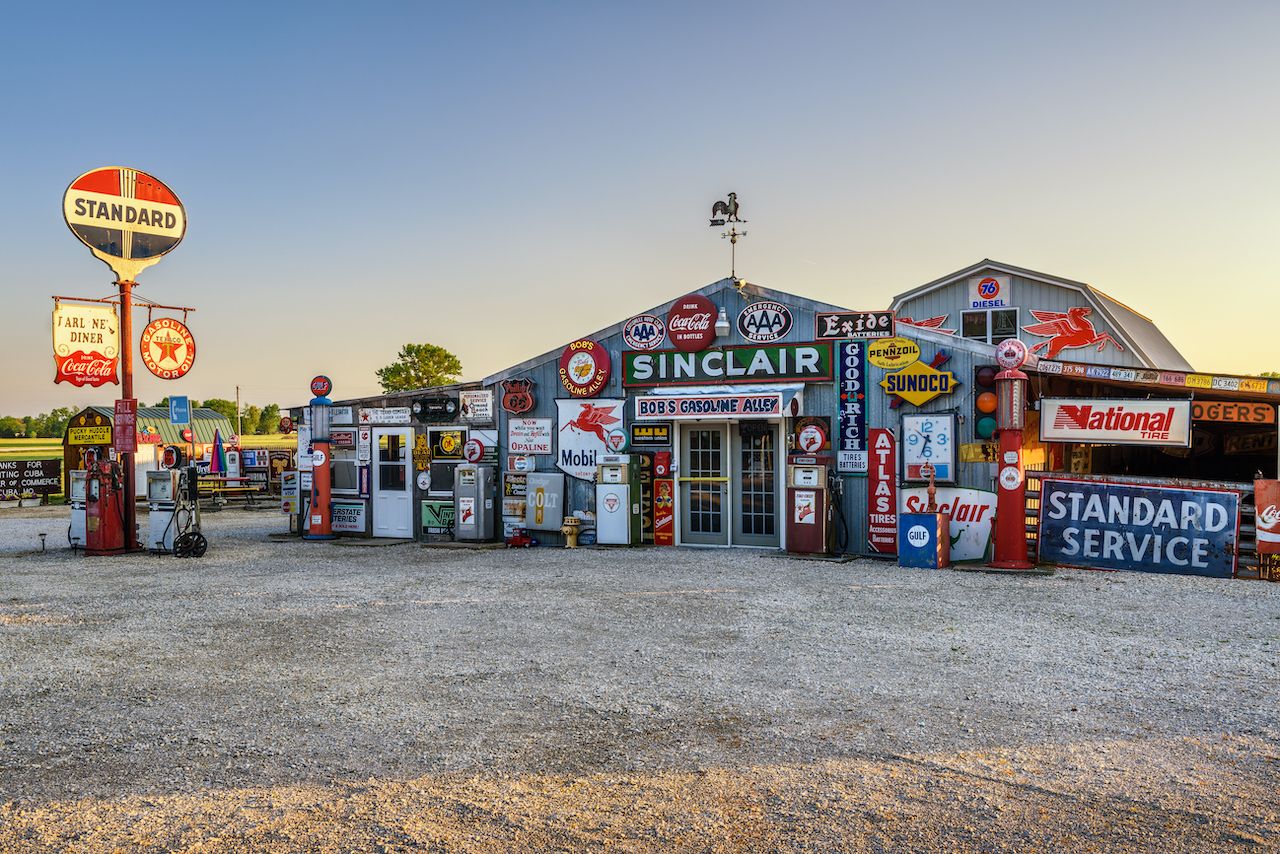 The oldest and most famous road trip route in the US, Route 66 was established in 1926 and spans nearly 2,500 miles from Chicago to Los Angeles. The Missouri section of the route is the newest addition to the list of All-American Roads, running through St. Louis, Cuba, Rolla, Lebanon, Springfield, Carthage, Brooklyn Heights, and Joplin. It also passes through rolling hills and valleys, following much of the Kickapoo trail. 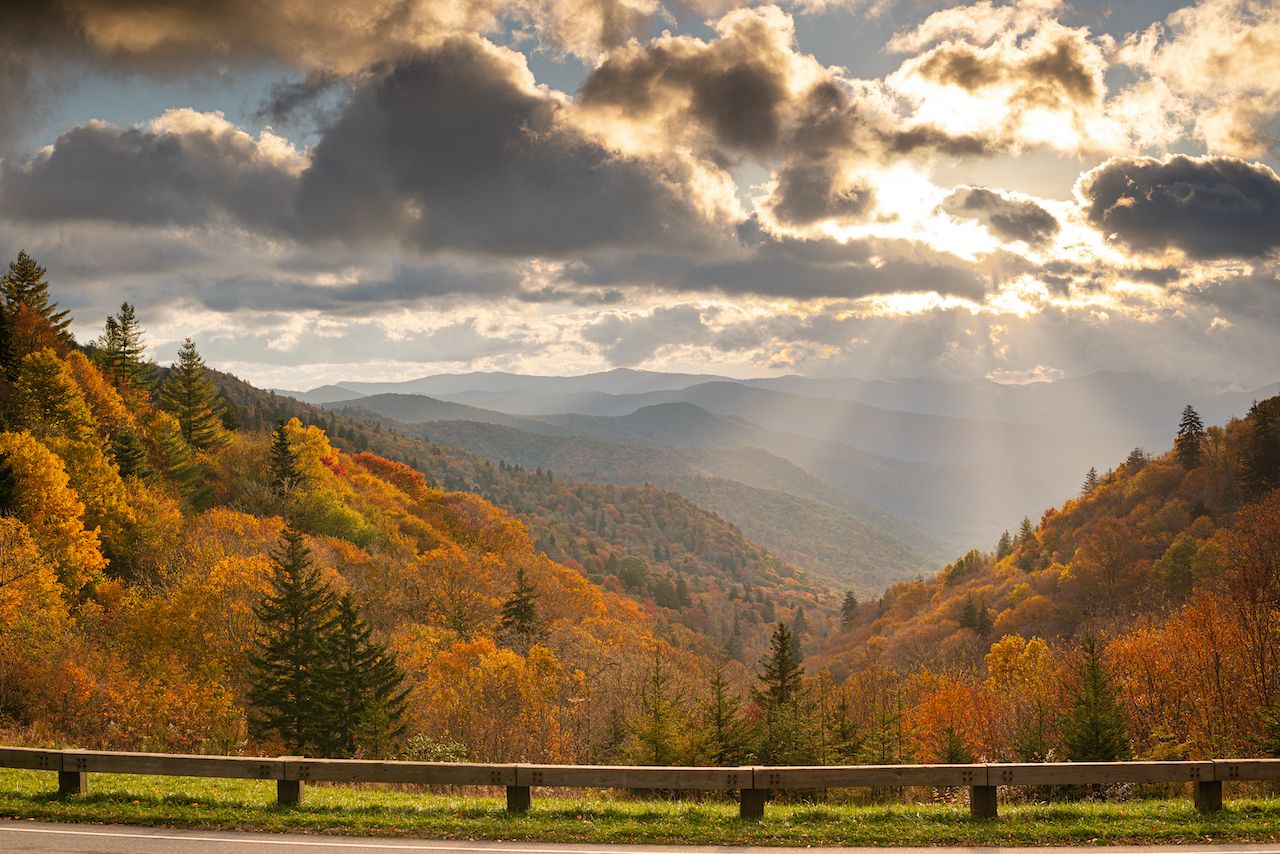 A 31-mile corridor through Great Smoky Mountains National Park, the Newfound Gap Road gives travelers from North Carolina or Tennessee a throughway to the other side of the park without having to go around the mountains. Stretching from Gatlinburg, TN, to Cherokee, NC, the road is one of the most beautiful in either state, and unsurprisingly, it’s the most-traveled road in the entire park. 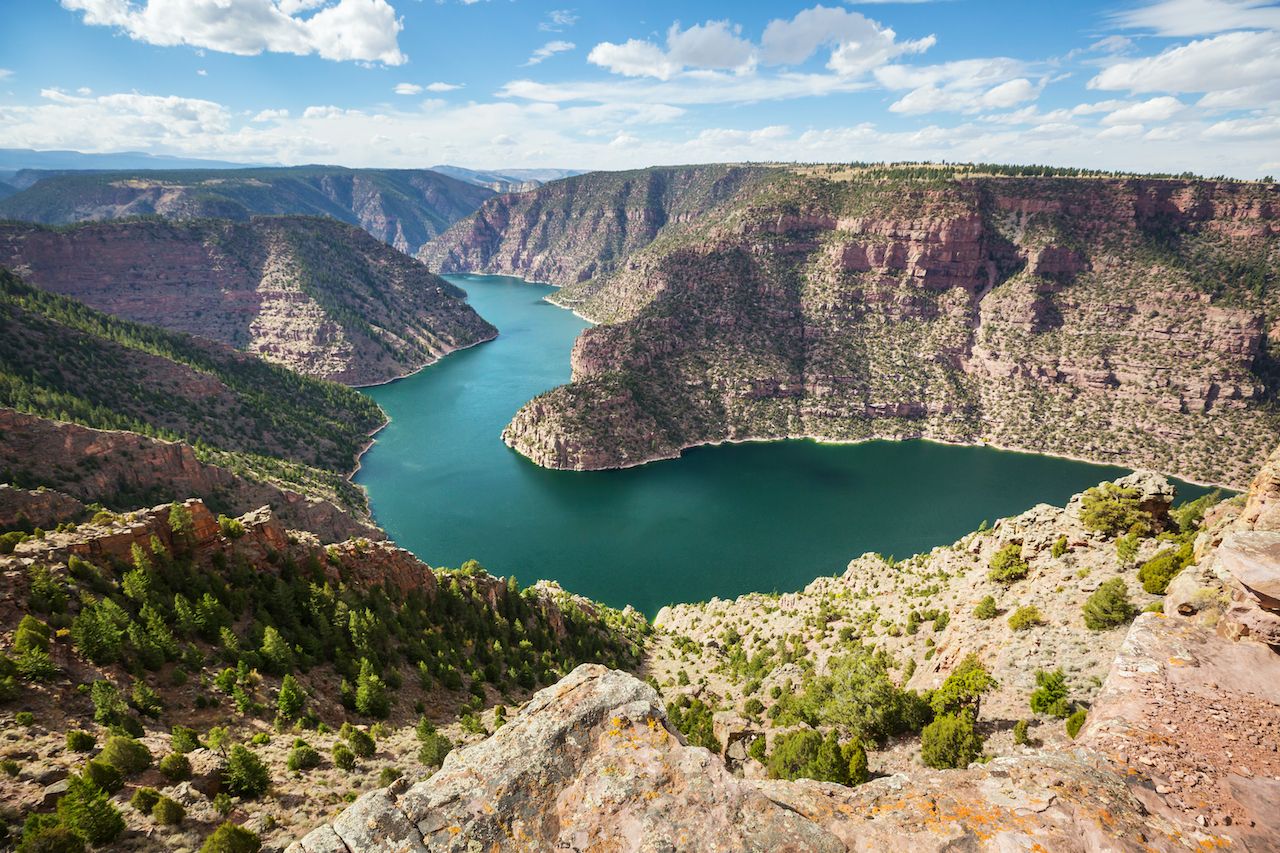 It’s much less treacherous than it sounds. This 100-mile byway starts just west of Rock Springs, and plunges into the red rock terrain along the Utah border that makes the desert so beautiful. You’ll see unique rock formations, mountain peaks, and maybe even some wild horses if you’re lucky.