After last week’s tragic murder of an Italian military police officer in Rome, photos have surfaced of the suspect previously posing with a large knife on social media.

According to CNN, the murder weapon, a seven-inch-long knife, which was later found in the teenagers’ hotel room hidden under a ceiling panel, was “carried into Italy from the United States.” According to court documents seen by CNN, Finnegan Lee Elder recognized the knife thought to be the murder weapon “as his own.”

Although the Instagram accounts of both Finnegan Lee Elder and Gabriel Christian Natale-Hjorth seem to have been deleted in the wake of their arrest and confession, Instagram photos have been submitted to Matador Network by an anonymous user, depicting the accused killer posing with a knife and a wad of cash, and another of the suspect drinking and holding a long object that appears to be a knife, as well. 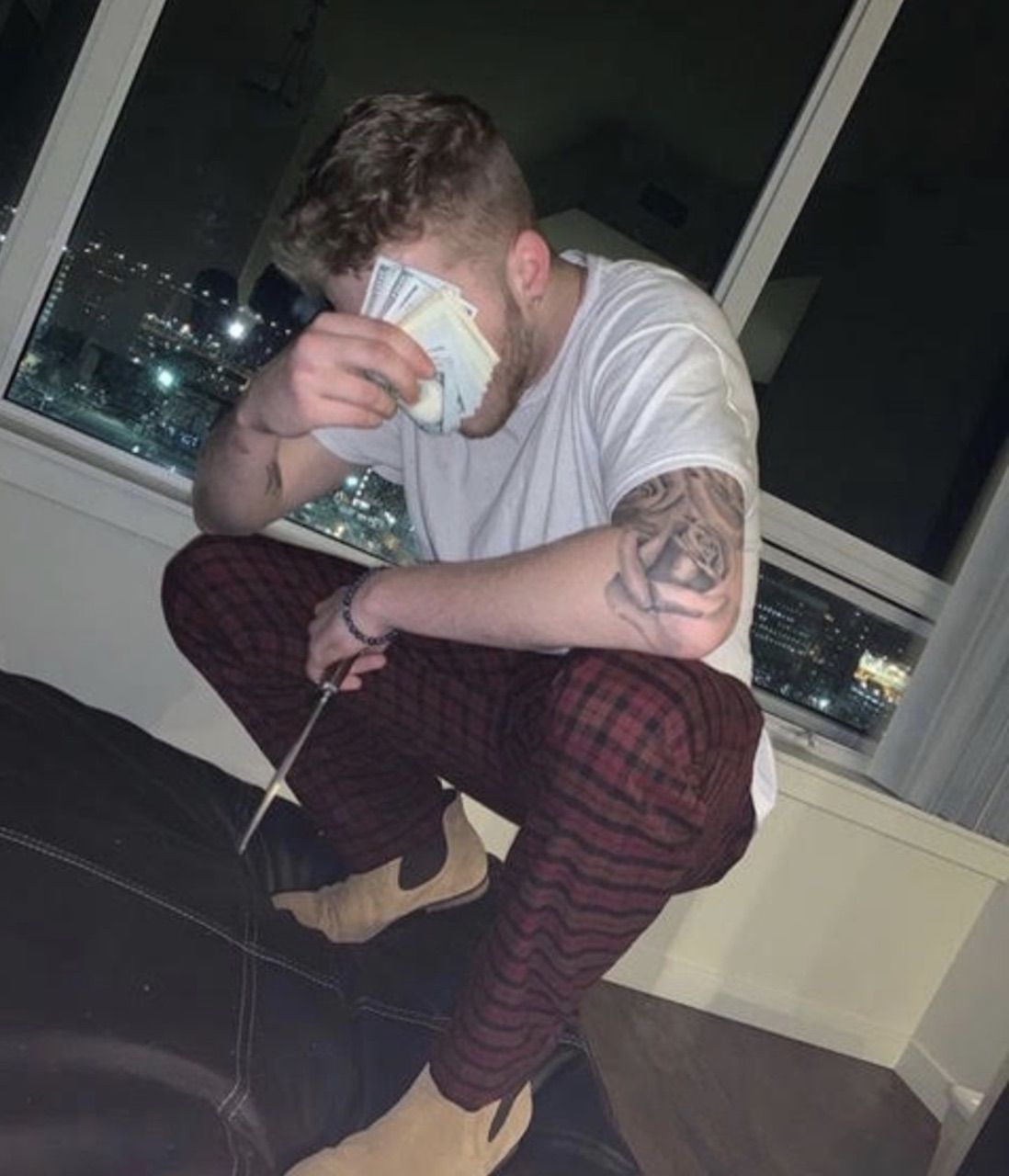 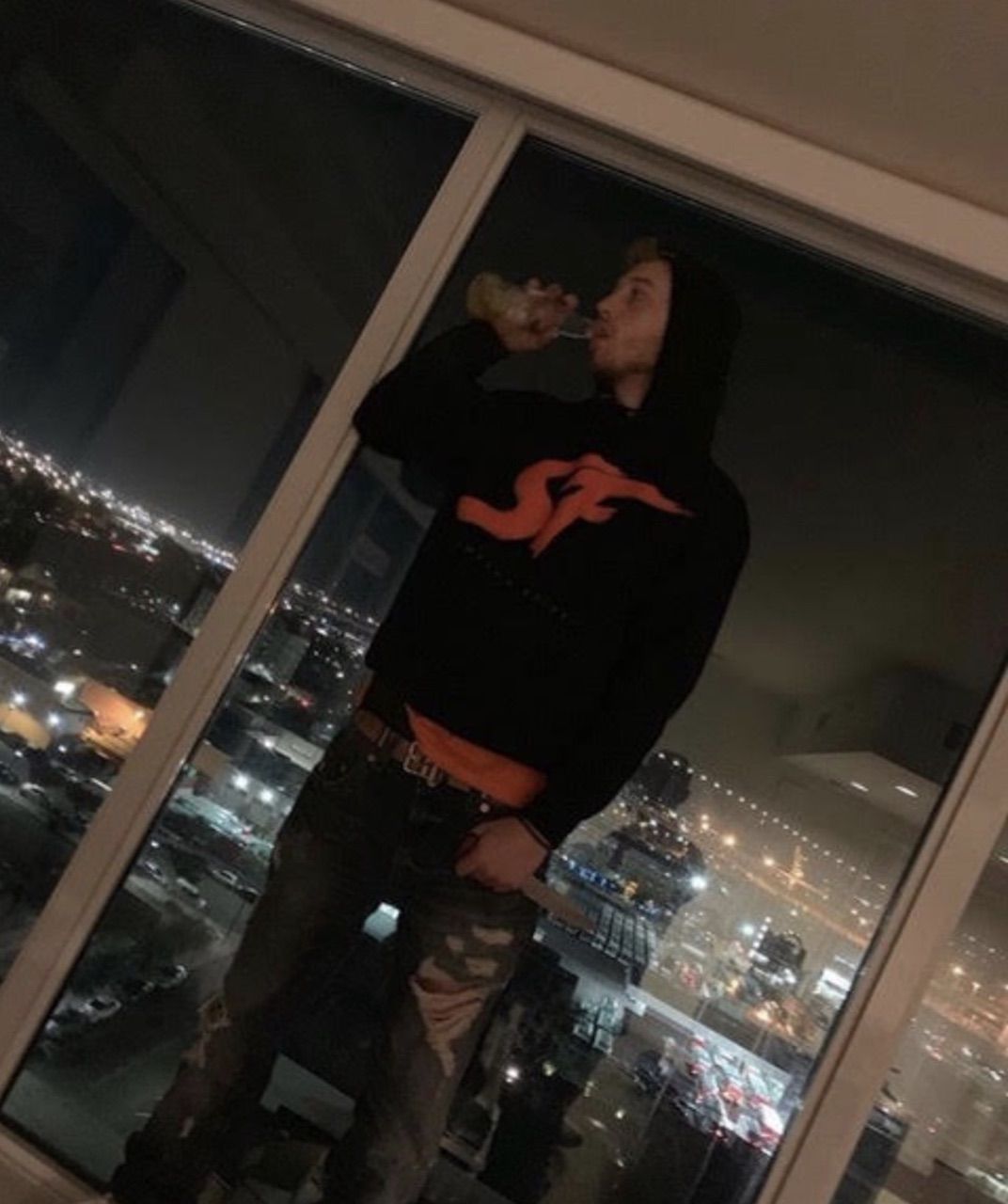 The photos above, thought to have been posted to the suspect’s Instagram prior to the alleged crime, have not been confirmed as authentic, and the date the photos were posted is unknown. There is no currently disclosed evidence linking the knife pictured above with the murder weapon.

The suspects are still being questioned in Rome, and specific charges have yet to be leveled.

NewsPolice Officer Murdered in Rome by Two 19-Year-Old Americans on Vacation
Tagged
News
What did you think of this story?
Meh
Good
Awesome