Money has a powerful effect on people, but who knew world currencies could put you through a trance like this? This mesmerizing animation of banknotes is so hypnotic that you’ll be hard-pressed to take your eyes off the screen.

This animation of banknotes was created by Los Angeles director and animator Lachlan Turczan in collaboration with musician Blake Mills. The animation, titled “Money Is The One True God” is a “kaleidoscope of currency [that] reveals what humans have valued over time,” Turczan explains in the Vimeo caption.

To create this animation, Turczan scanned banknotes from 23 countries. The banknotes are not all modern, they range from the 1800s to the present day and feature world leaders like Queen Elizabeth II and Nelson Mandela; scenes of slavery; iconic landscapes and landmarks; as well as historical figures. 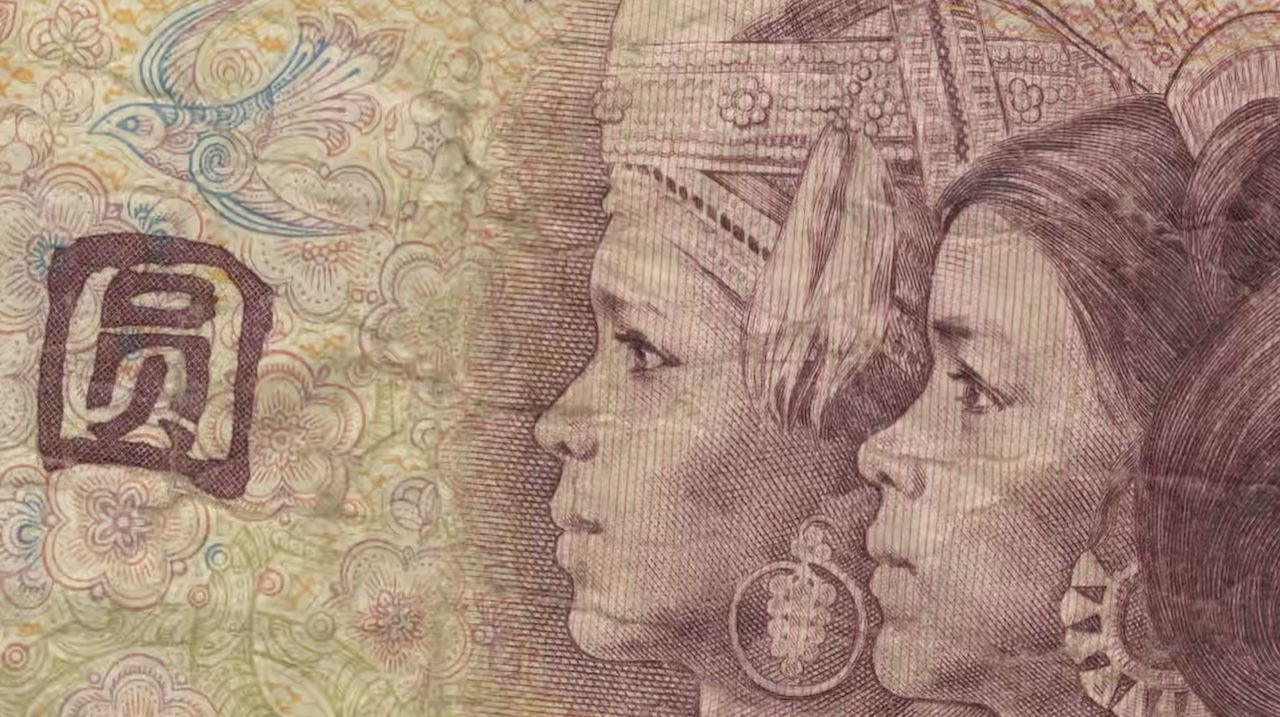 In this animation of banknotes, Turczan also focuses on the tiny details one tends to overlook on banknotes, like the colorful background motifs, the small symbols and crests, as well as the repeated geometric patterns that offer counterfeit protection. It’s those intricacies, when animated, that cast a spell on the viewers. 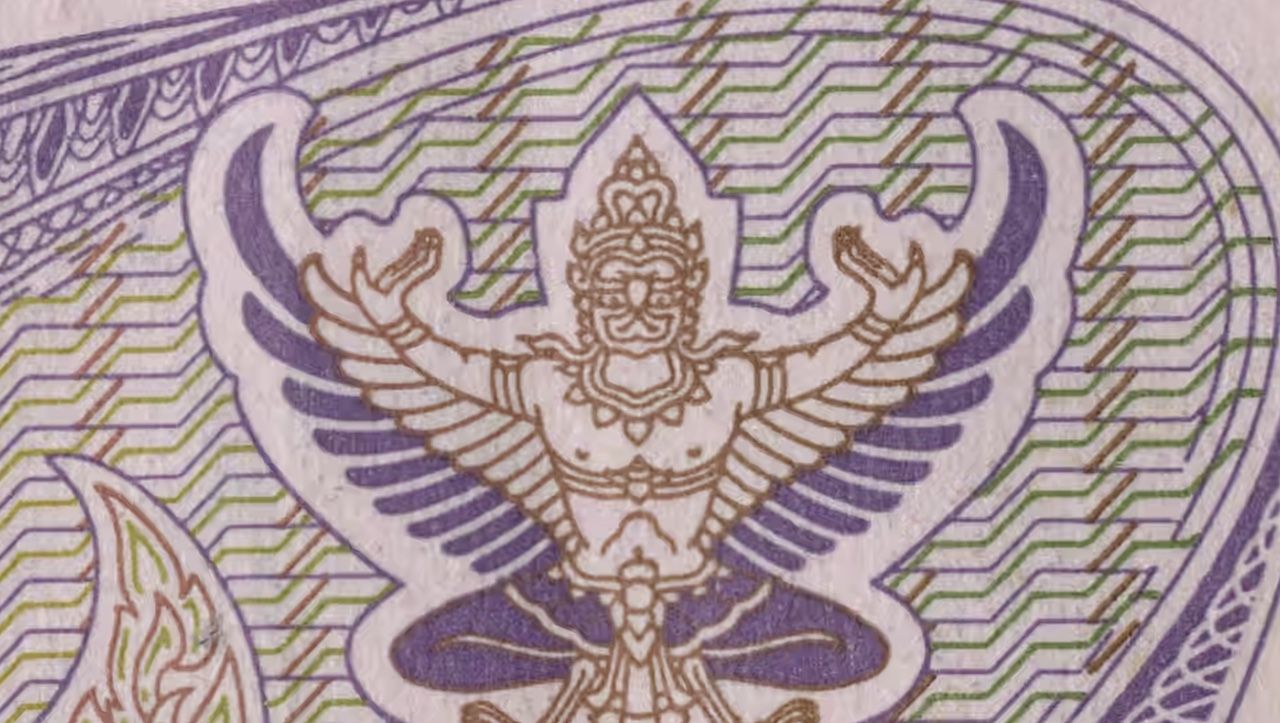 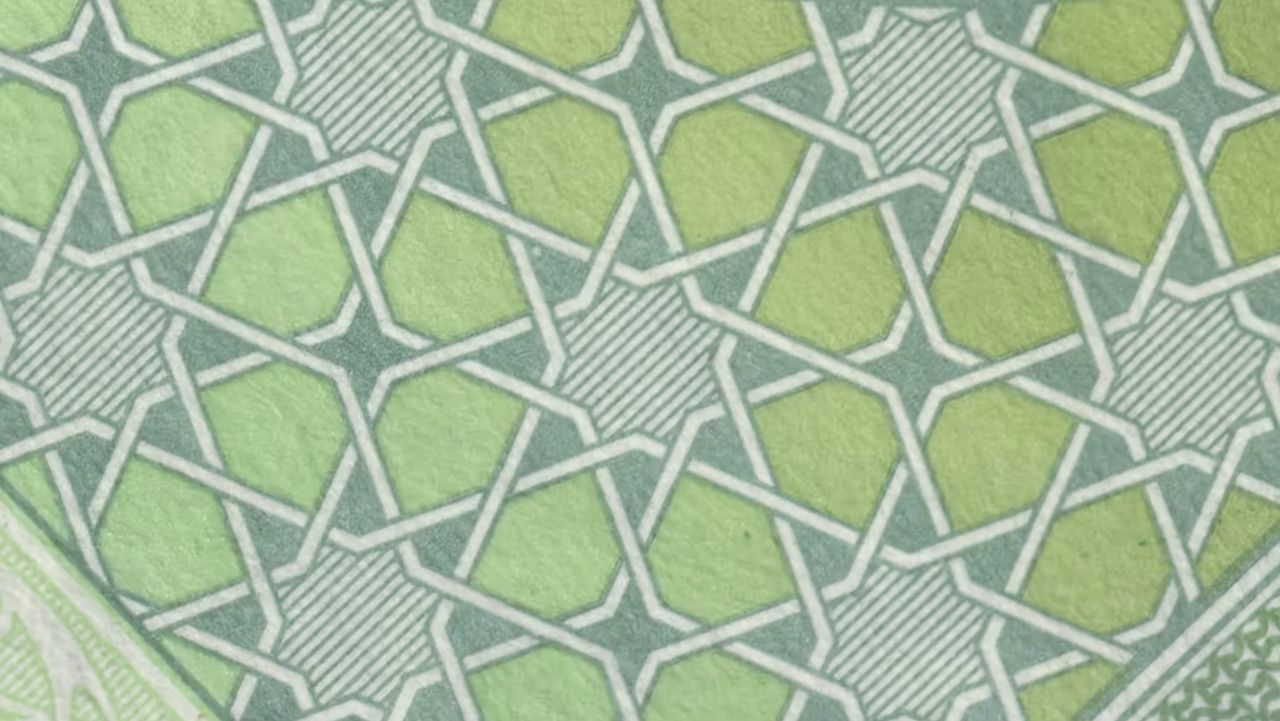 “Iconic scenes throughout history are also shown: the age of exploration leads to industrialization, wonders of the world are replaced by office buildings, and icons of freedom stand in stark contrast to images of slavery. The project culminates with the collective eyes of all world leaders staring back at the audience,” said Turczan. 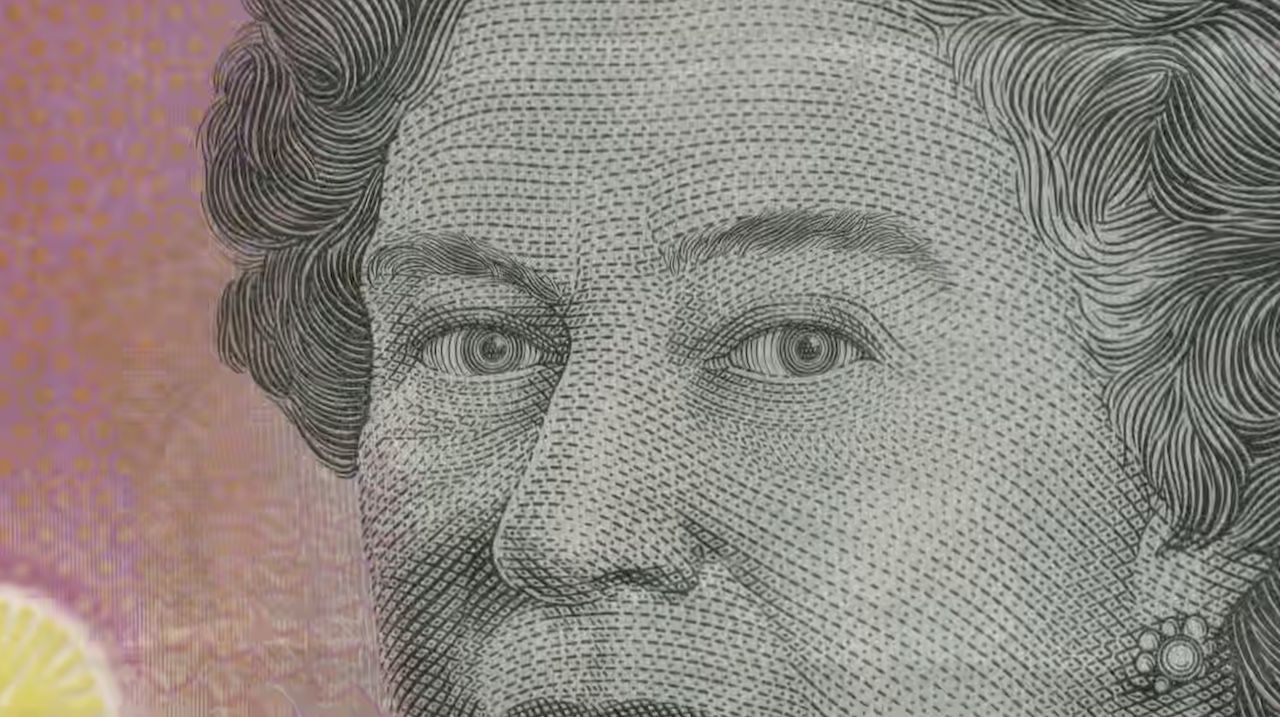 Art + ArchitectureThe 7 Coolest Currencies in the World and the Stories Behind Them
Tagged
News
What did you think of this story?
Meh
Good
Awesome