Apple recently announced a new feature that gives iPhone users the opportunity to have a digital version of their license in Apple Wallet — and it’s one that works to get travelers through airport security.

People with Arizona and Georgia licenses are the first who are able to use the app, while people from Connecticut, Iowa, Kentucky, Maryland, Oklahoma, and Utah will follow next.

“We are excited that the TSA and so many states are already on board to help bring this to life for travelers across the country using only their iPhone and Apple Watch, and we are already in discussions with many more states as we’re working to offer this nationwide in the future,” Jennifer Bailey, Apple’s vice president of Apple Pay and Apple Wallet, said in a press release. 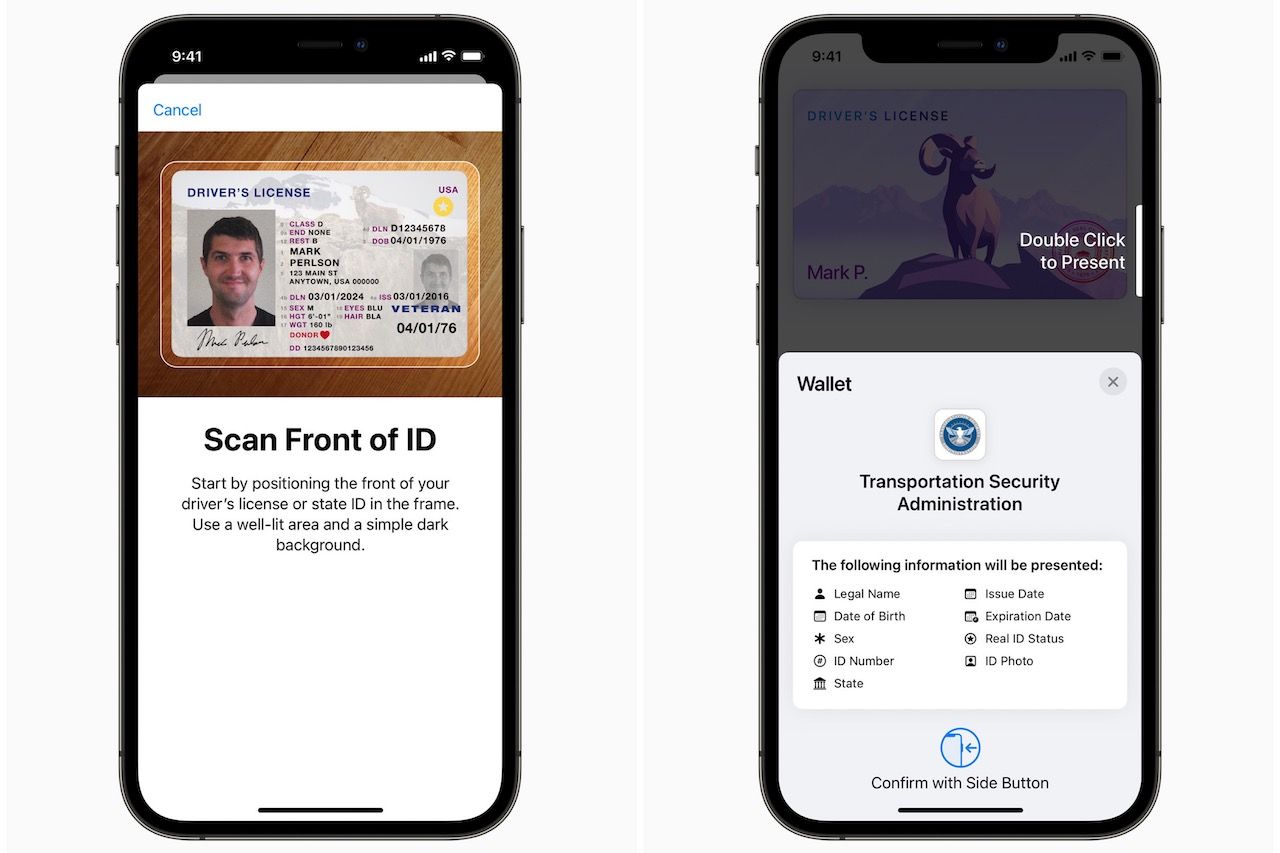 To use the feature, a driver’s license is added to the Wallet app similar to how a card is added: simply scan the driver’s license and complete a few additional security measures and it’s all set up.

This is great news for anyone who has a habit of forgetting their license when traveling, and it could be a trip saver for anyone who loses their ID or has their documents stolen. To use it to get past airport security, the user will present the digital ID and then verify with Face or Touch ID on their phone.

For those worried about the privacy and security implications, Apple announced that issuing states don’t know when or where users present their ID, and user identity will be protected against tampering and theft. If users misplaced their phones, they can use the “Find My Phone” app to locate it, lock it, and remotely erase the information.

This new ID feature will be available after an iPhone update later this fall.

Airports + FlyingAll of the Food You Can’t Take Through Airport Security
Tagged
News Technology + Gear United States
What did you think of this story?
Meh
Good
Awesome