This hotel in Arctic Norway is nothing like a traditional accommodation. Designed by Norwegian architecture firm Snøhetta, the sustainable Svart Hotel will be the world’s first entirely energy-positive hotel when it opens in 2022 — that means it will produce more energy than it uses. Svart will harness the sun’s energy using a solar panel-clad roof, powering the structure with the sun’s energy.

The hotel is currently under construction in the northern Meløy municipality, offering panoramic views of Holandsfjorden. 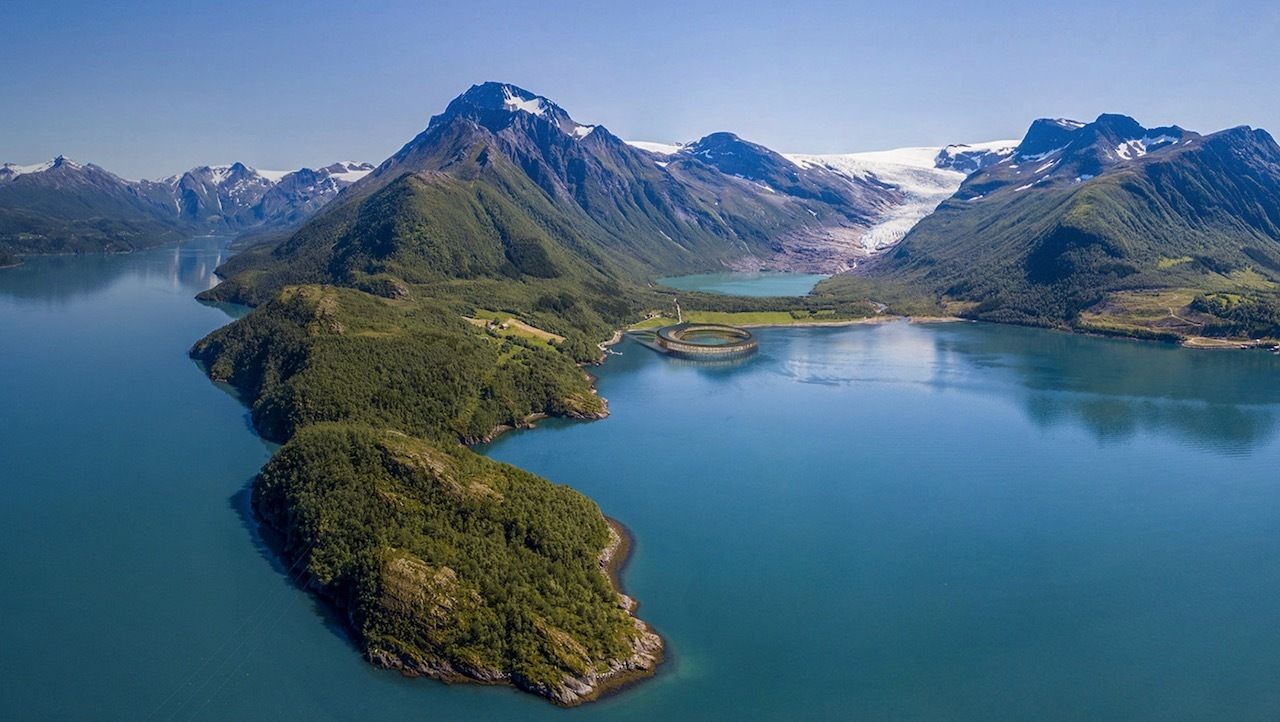 The hotel’s design was inspired by a Norwegian fiskehjell, a wooden structure used to dry fish, and a traditional Norwegian fisherman’s home called a rorbue. The unusual circular shape of the hotel will offer guests panoramic views of the surrounding fjord.

The hotel is intended to blend into its environment, and leave an extremely small footprint on the natural surroundings. Its solar panels are intended to harness enough solar energy to cover both the construction of the building and its daily operations, with the goal of going off-grid within its first five years of operation. 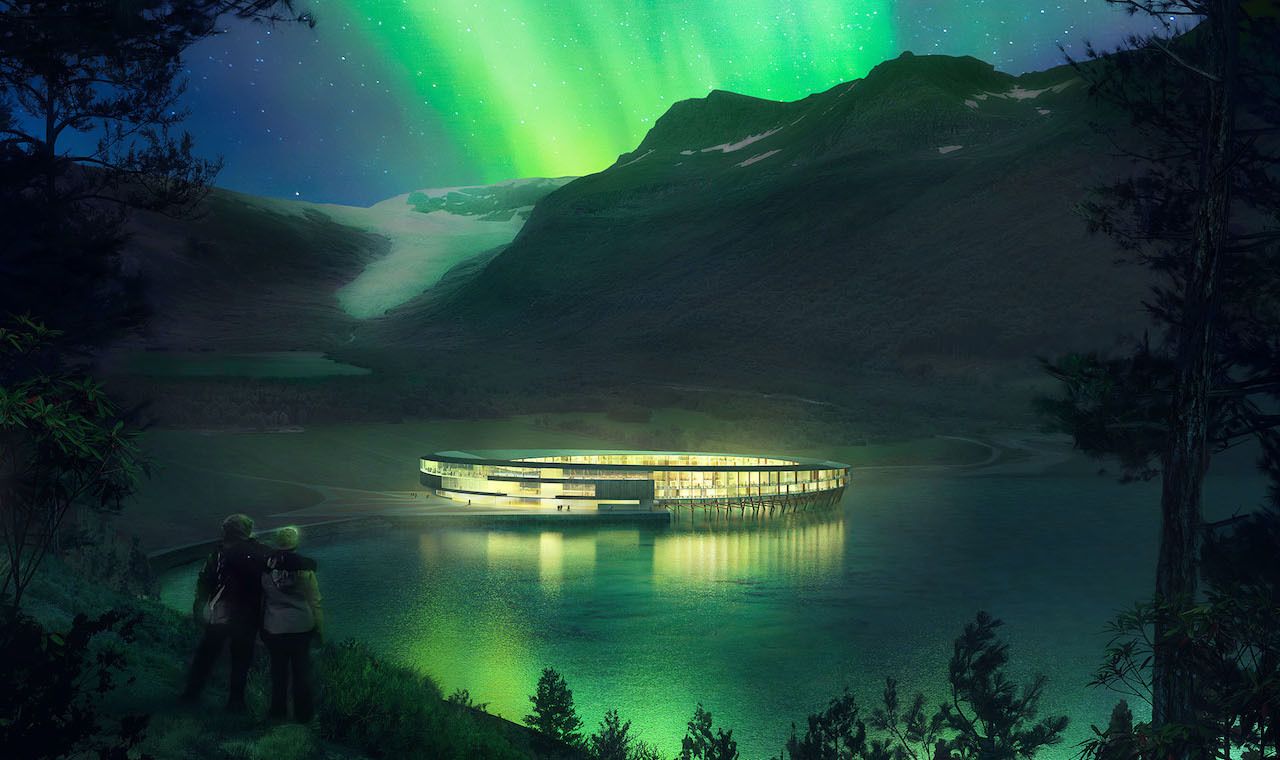 Svart will have 100 rooms, four restaurants with local tasting menus — many items will be grown at the on-site sustainable farm — and a 3,300-square-foot spa that has both indoor and outdoor facilities.

TravelFrom Cities To Mountains, Scandinavia Is at Its Most Beautiful in Winter
Tagged
News Sustainability Epic Stays Norway
What did you think of this story?
Meh
Good
Awesome