Summer and beaches go together like bikinis and sunscreen, but lounging at the seaside isn’t just a warm-weather pastime, per se. Coastal towns that attract hordes of tourists during peak season seem to assume slower paces come Labor Day. Hotel prices plummet, the climate cools, waitlists at popular restaurants shrink, and the beaches are finally as peaceful as the travel brochures make them out to be. If you can handle less-than-tropical temperatures, a visit to one of these US beach towns in the off-season is likely to warrant bigger bargains and smaller crowds. 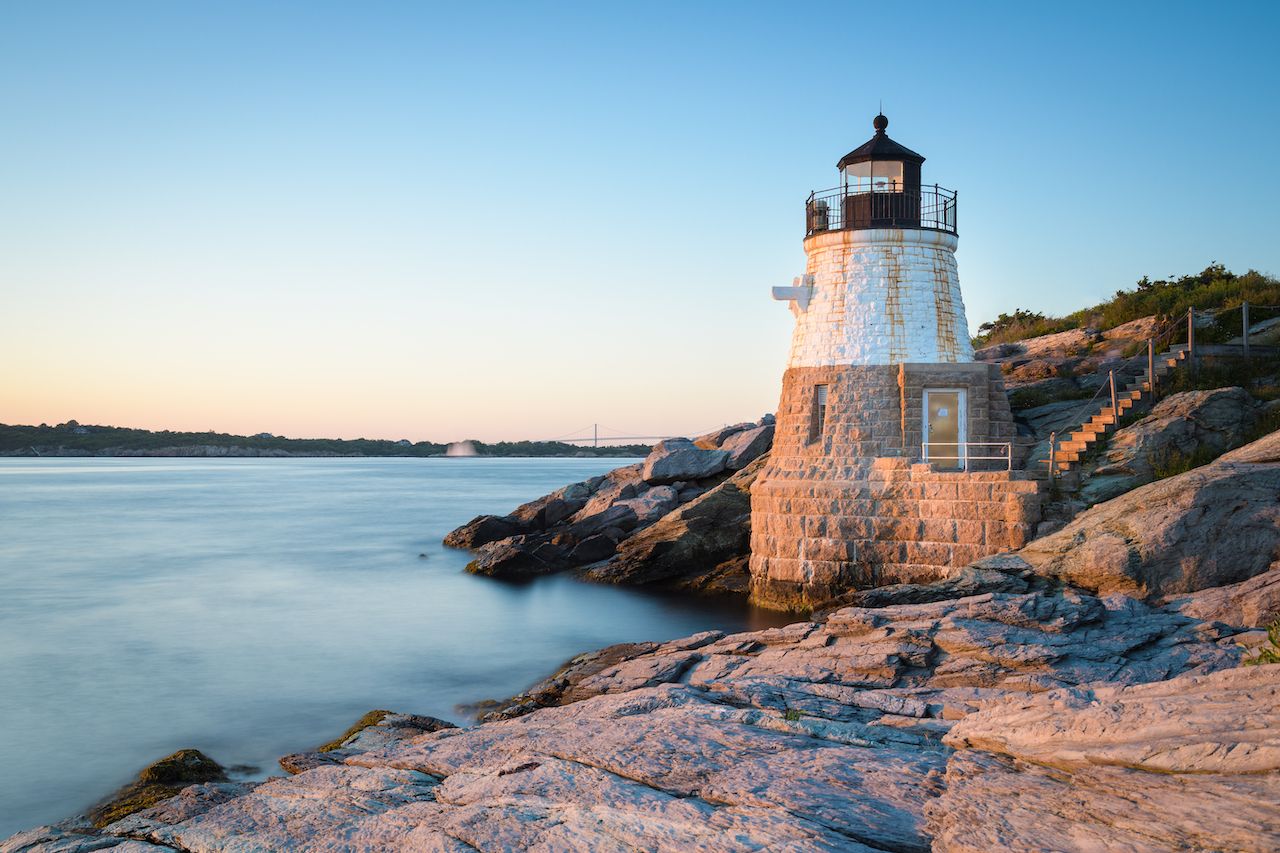 Lavish mansions and yacht races tend to attract an aristocratic crowd to this New England hamlet during the summer months, but when fall comes along, Newport visitors are treated to rare sales in Thames Street shops and discounted rooms at the luxe Chanler at Cliff Walk, Castle Hill Inn, and other high-end hotels. The shoulder season offers a host of events, too, such as Restaurant Week in early November and late March, tree lightings and parades in December, and the Newport Winter Festival in February. 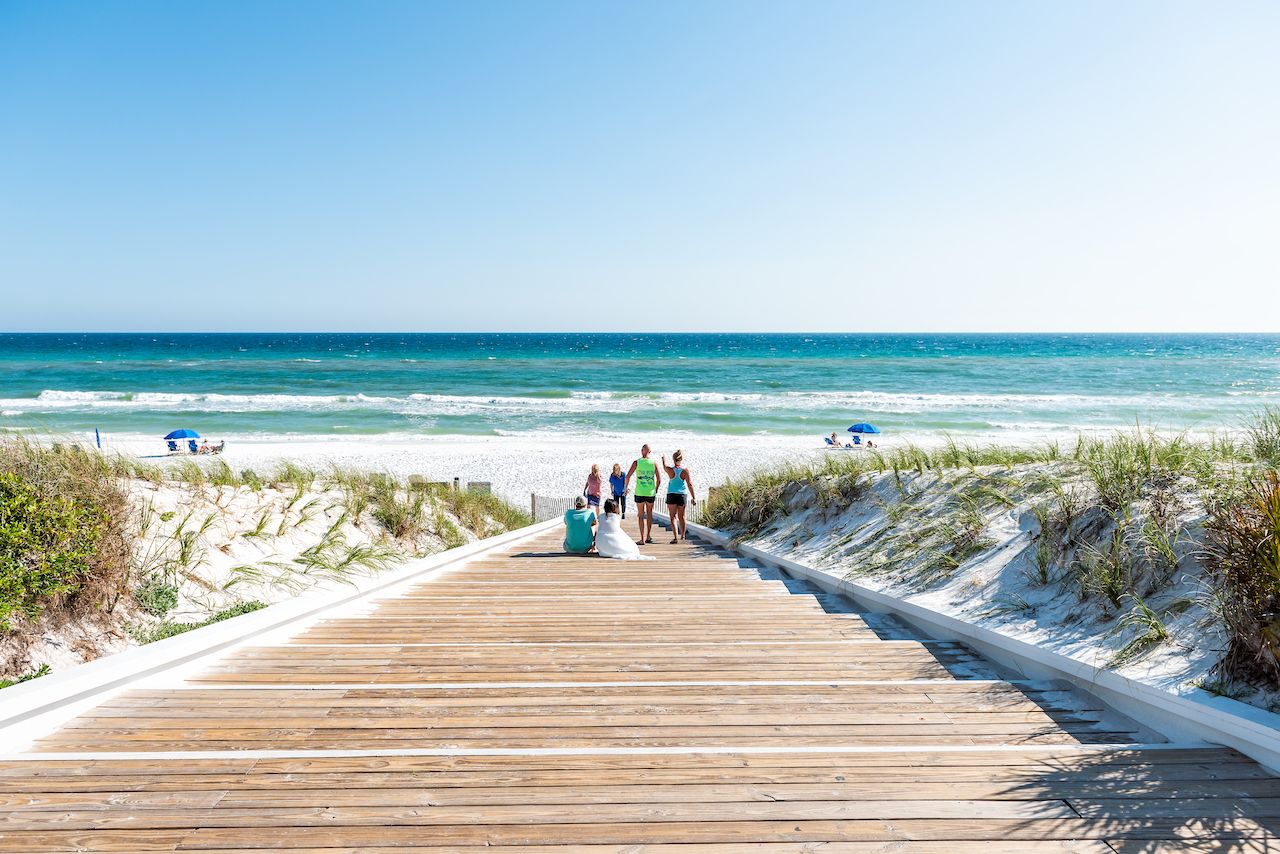 In the thick of winter, folks who are desperate for warmth flock to subtropical Key West, where the peak travel season is — unlike other beach towns — January through April. A less busy alternative is the northwest region of Florida’s Gulf Coast, which offers cooler-but-still-mild temperatures and a fraction of the crowds in the south. Between Panama City and Pensacola is charming and artsy Seaside, the middle point of scenic Highway 30-A. Temperatures in the mid-60s will feel balmy in January, when the annual Songwriters Festival turns every restaurant, theater, and covered patio in the area into a bonafide concert venue. 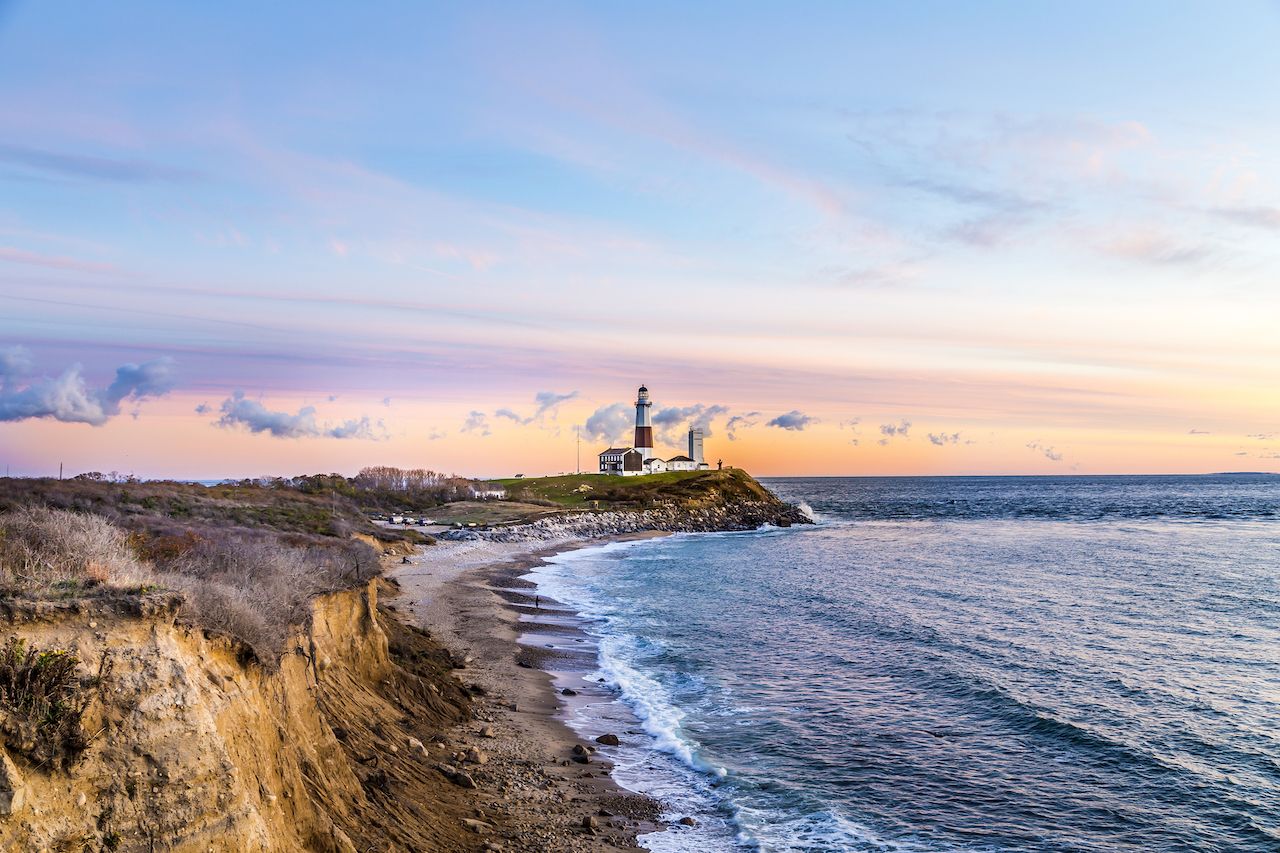 New Yorkers in the know stay away from the anarchy of Montauk during summer. The charming, red-striped lighthouse that marks the easternmost tip of Long Island’s East End might suggest that it’s a sleepy little place, but it’s all but quiet on a hot July day. The partying has become so abrasive that East Hampton recently developed a stricter set of laws for revelers. Starting in the fall, however, as much of the region closes up shop for winter, the roisterers flee and the town is, at last, as quaint as its facade makes it seem. 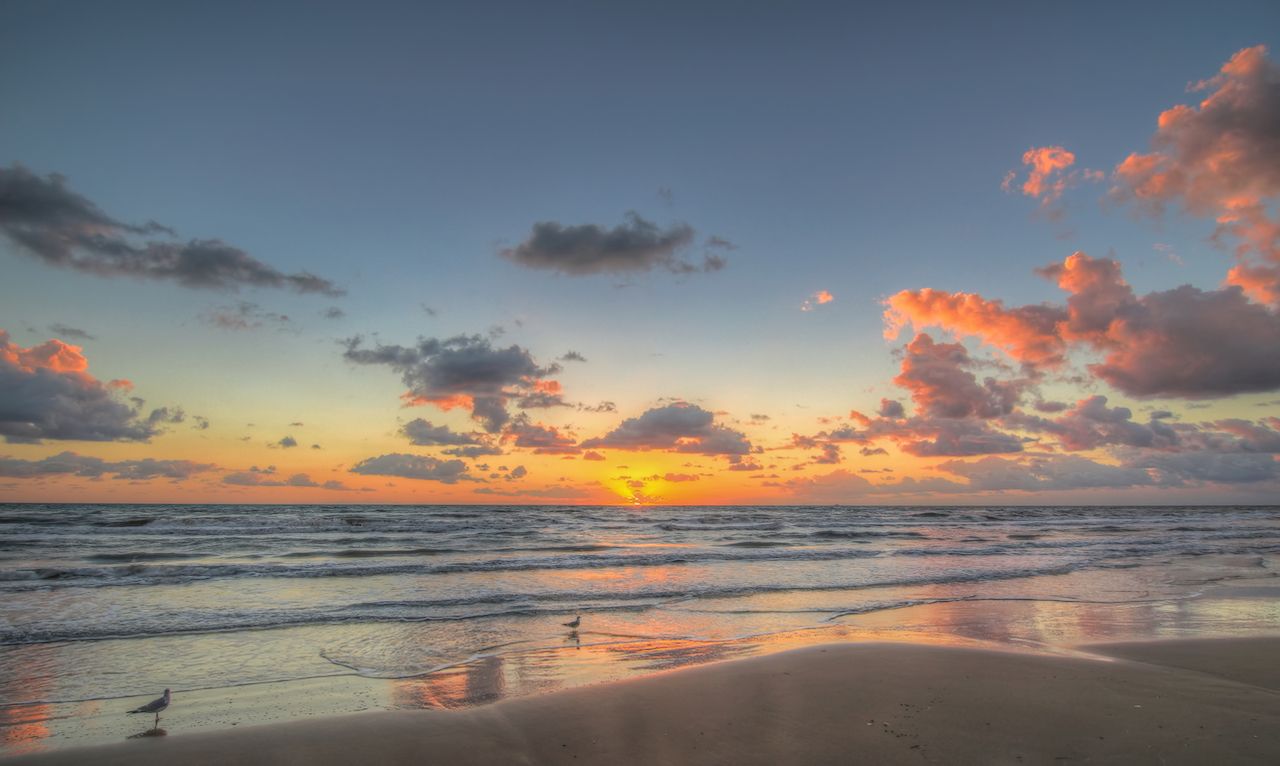 Speaking of party places: South Padre Island has a way of attracting just about every collegiate spring breaker in the state. While you wouldn’t guess it during university holidays, this island off the southern coast of Texas is actually a family friendly place (after classes resume, at least). In fact, it plays host to the perfectly innocent Sand Castle Days where master sand architects construct masterpieces on the beach each fall. From November through March, the island is also a home for migrating birds and monarch butterflies. 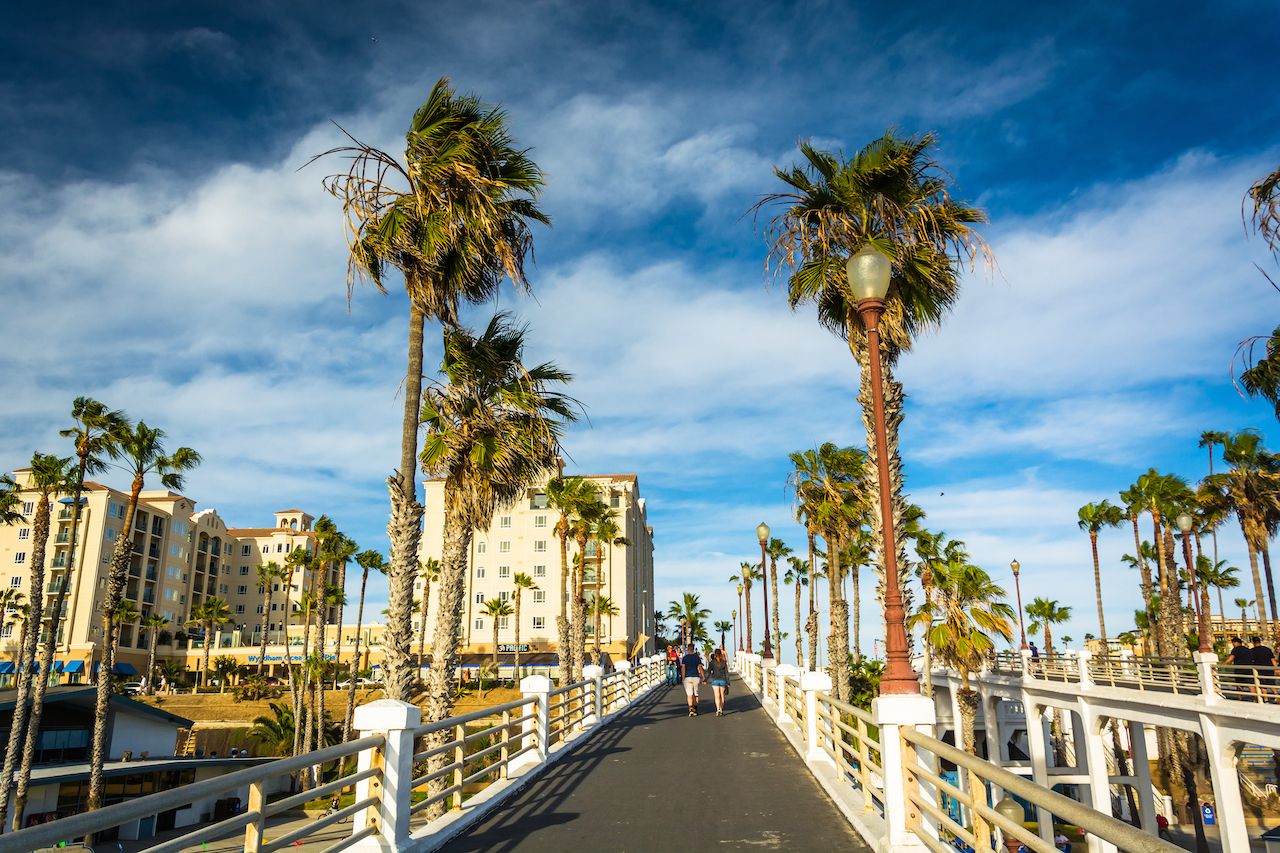 You don’t have to worry about the weather turning sour in always-sunny Southern California. Wedged between San Diego and Los Angeles, just north of Carlsbad, Oceanside has a certain local charm year-round. You’re bound to be treated to balmy days even during January and the seafood simply never goes out of season. Starting in September, Oceanside’s legendary breweries become less congested and hotel rooms can be snagged for almost half of what they go for in August. 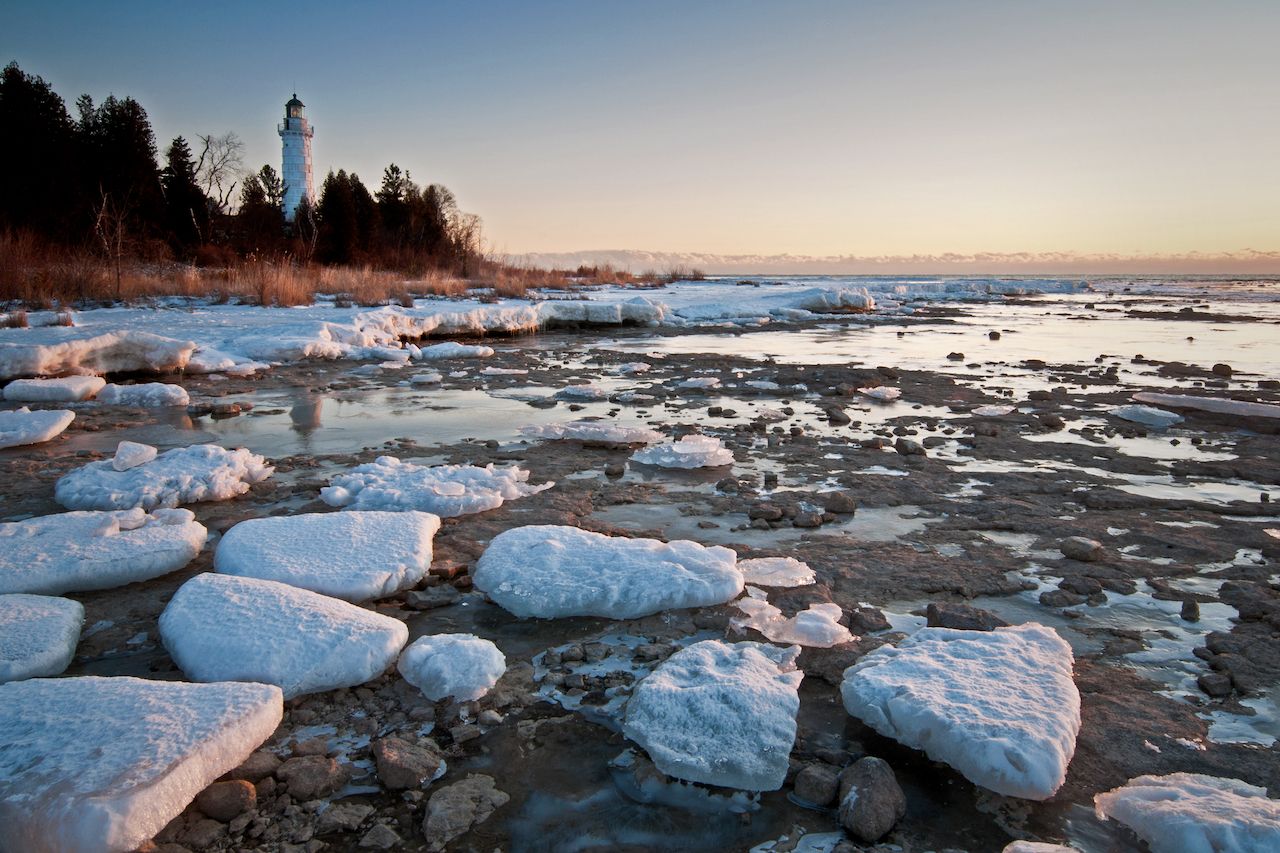 Lake Michigan may not be the first thing that comes to mind when brainstorming your next beach vacation, but surfers especially will be pleasantly surprised by what the unassuming Wisconsin coastline has to offer. You can count on it being cold, so leave the bikini at home but bring a board because November is prime surfing time in the north. During winter, Door County’s cliffed coasts are adorned in icicles, lending to an enchanting wintery scene. 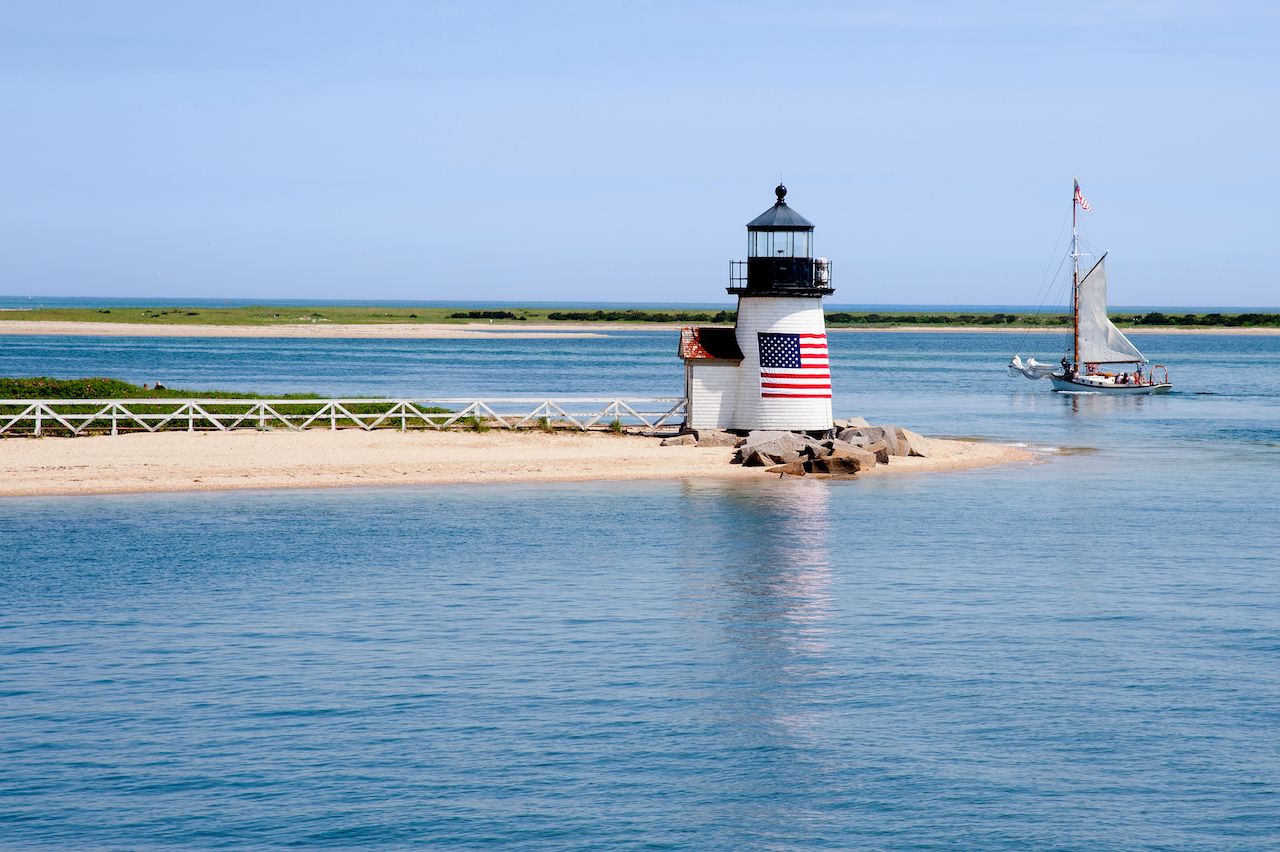 Only in a few fortunate neighborhoods around the US do beaches and leaf-peeping mix. New England’s famous autumnal hues are on full display on the island of Nantucket come mid-November, when every other traveler is busy contributing to traffic on the more popular routes in Maine and Vermont. Witnessing the fiery colors by beach cruiser is nonetheless the best way to avoid a car accident. 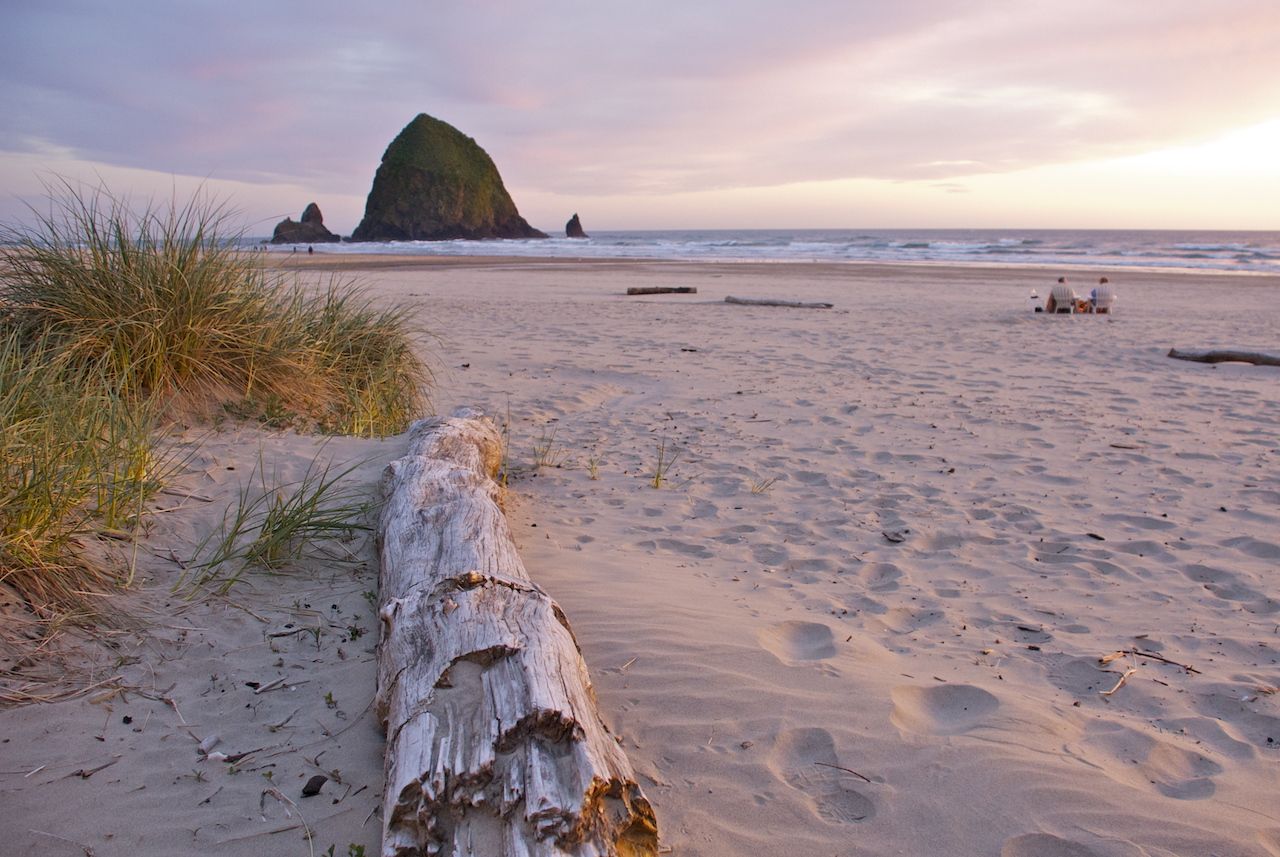 Pacific Northwesterners call October through May “magic season” for the coast. It may not be the warmest time of the year, but it’s the stormy weather, they say, that makes it fun. It isn’t often that a vacationer runs toward intense wind and heavy downpours, but Oregon’s Cannon Beach Chamber of Commerce actually advertises this weather as its own trip itinerary. There’s even a festival, dubbed the Stormy Weather Arts Festival, which celebrates the fall squalls every November. The high tides make beachcombing especially rewarding and the birds that migrate to this area for winter are a spectacle worth seeing, too. 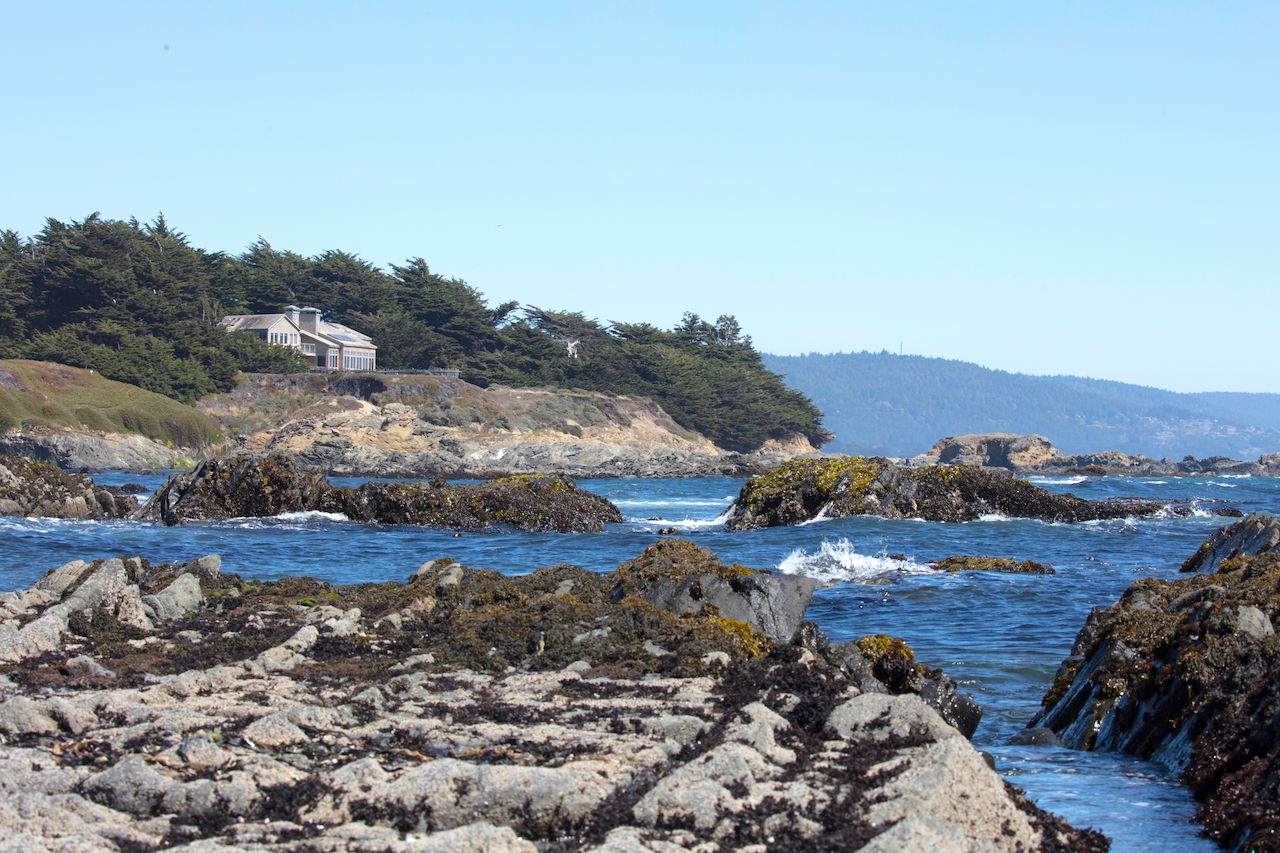 Sea Ranch is there for the taking any time of year, but that magical time when the wine grapes are ripe — that only happens during fall. This coastal sliver of Sonoma County comes to life after the summer crowds depart. Like aspen leaves, the vines turn vibrant red and orange and temperatures at the beach are in the mid-70s, perfect for watching humpback whales migrate during November (as well as December, March, and April). 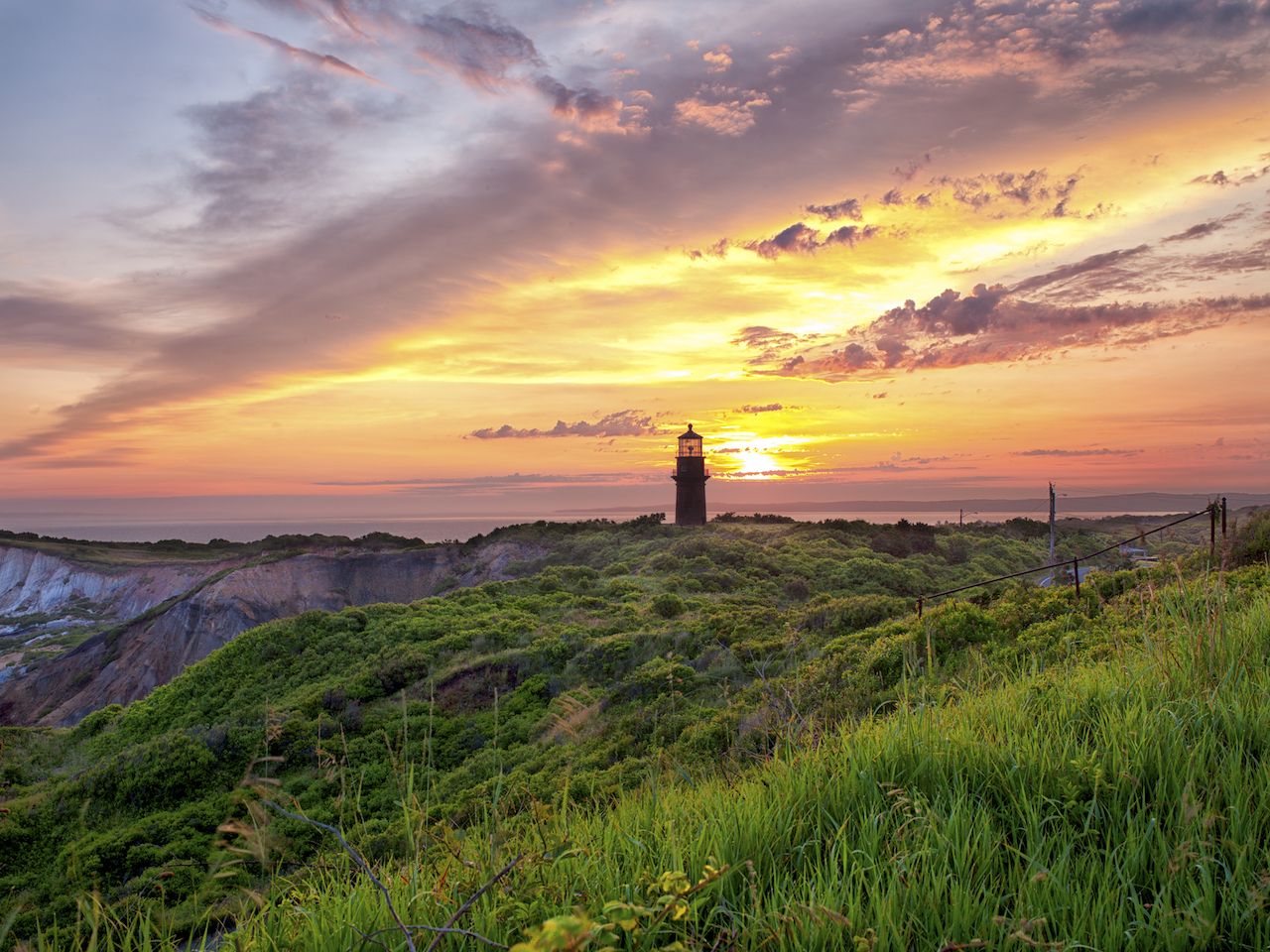 This remote island off the coast of Cape Cod has long been sought after for its quaint harbor towns, picturesque lighthouses, and charming farmland. The only catch is that, in order to ferry your vehicle over (which most tourists believe is the best way to explore the remote parts of Martha’s Vineyard), you must pay a fortune and book it at least a year in advance. Not in the shoulder season, though, when there’s barely a vehicle on the road. The peaceful streets provide optimal opportunities for cycling along the quiet harbors and chilly shores. You’ll basically have the entire island all to yourself — just you and 17,000 islanders, as opposed to 200,000 tourists during peak travel times.

United States
Tagged
Beaches and Islands Insider Guides United States
What did you think of this story?
Meh
Good
Awesome