New Orleans’ most famous dessert, the beignet, is simply fried dough covered in powdered sugar, but it’s simplicity belies its appeal. The beignet is the official state doughnut of Louisiana — yes, Louisiana has a state doughnut — and is often served alongside cafe au lait, which is French for coffee with milk.

The French connection, like so many things in Louisiana, goes back to the French settlers who moved from the Canadian region of Acadia in the 17th century. One of the food traditions that the Acadians brought with them was choux pastries, which are made from dough that rises with its own steam rather than with yeast. Today, you can find beignets just about anywhere in New Orleans, and eating one (or, to be real, many) is as essential a part of a New Orleans trip as cruising Bourbon Street’s best bars and overeating during Sunday brunch. Just make sure you go to the right place. These are the seven best restaurants and cafes for beignets in New Orleans. 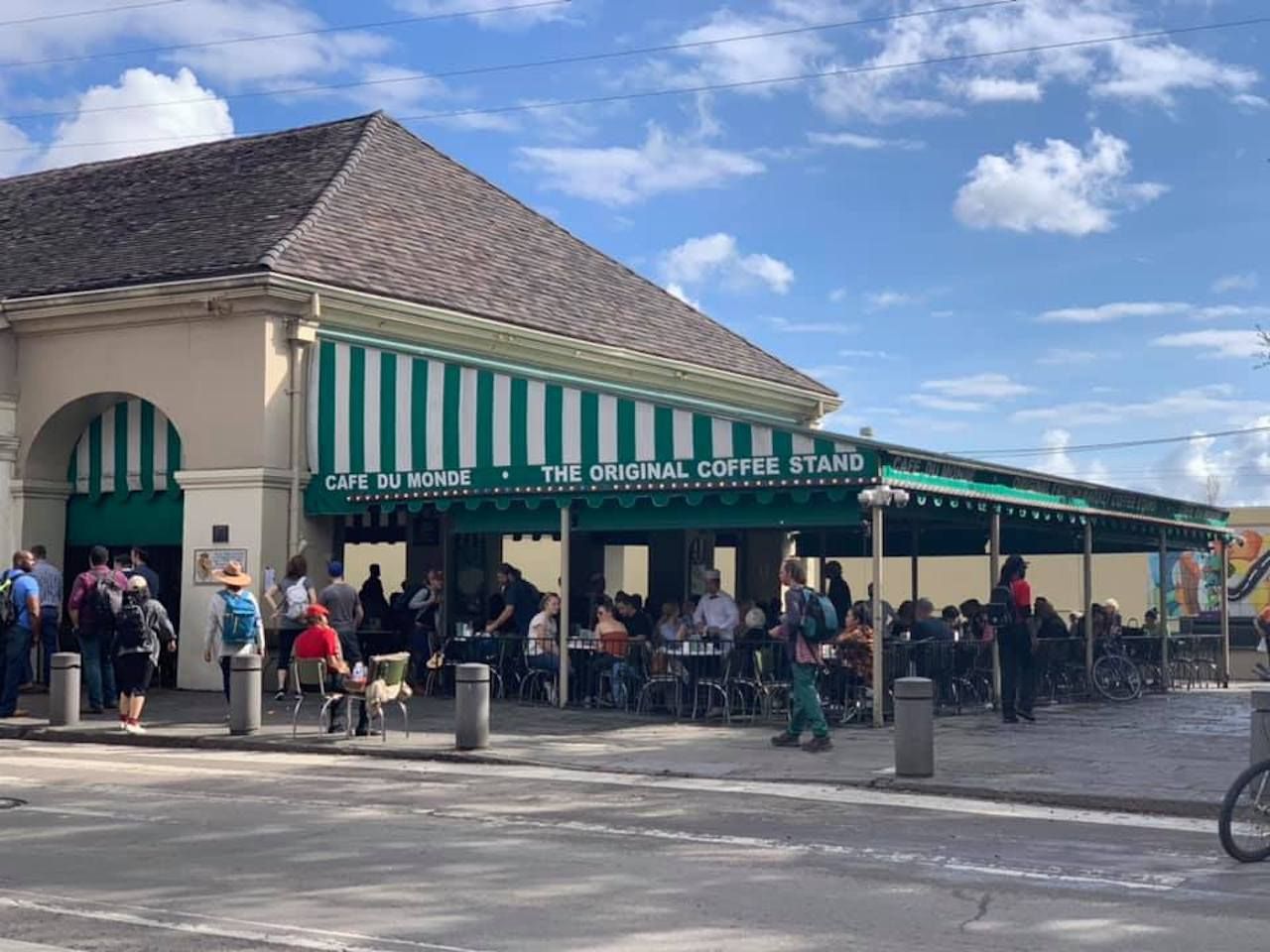 Without a doubt the most famous, and probably most visited, spot for beignets is Café Du Monde. Café Du Monde started as a coffee stand in 1862, and now has eight stands in the New Orleans area. The location by the Mississippi River is the most famous, and you should be prepared to wait if you go during a crowd rush. The good news is that Café Du Monde is open 24 hours, seven days a week (except for Christmas and “on the day an occasional Hurricane passes too close to New Orleans”) for whenever that beignet urge hits you. 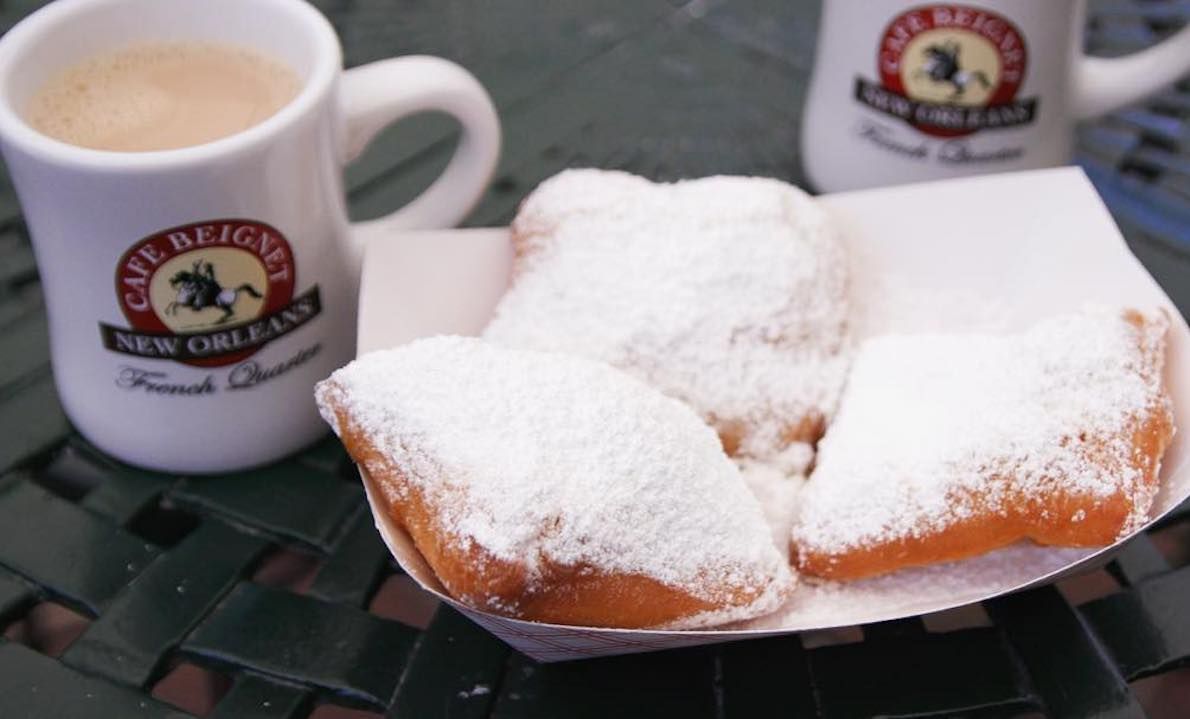 Cafe Beignet is a good alternative when Café Du Monde is too packed. Three locations dot the French Quarter and serve traditional beignets along with coffee and other breakfast specials. Cafe Beignet claims to have the “Best Beignets in New Orleans,” a highly contested claim depending on who you’re speaking with. It does, however, have the best tagline: “Beignet, done that.” 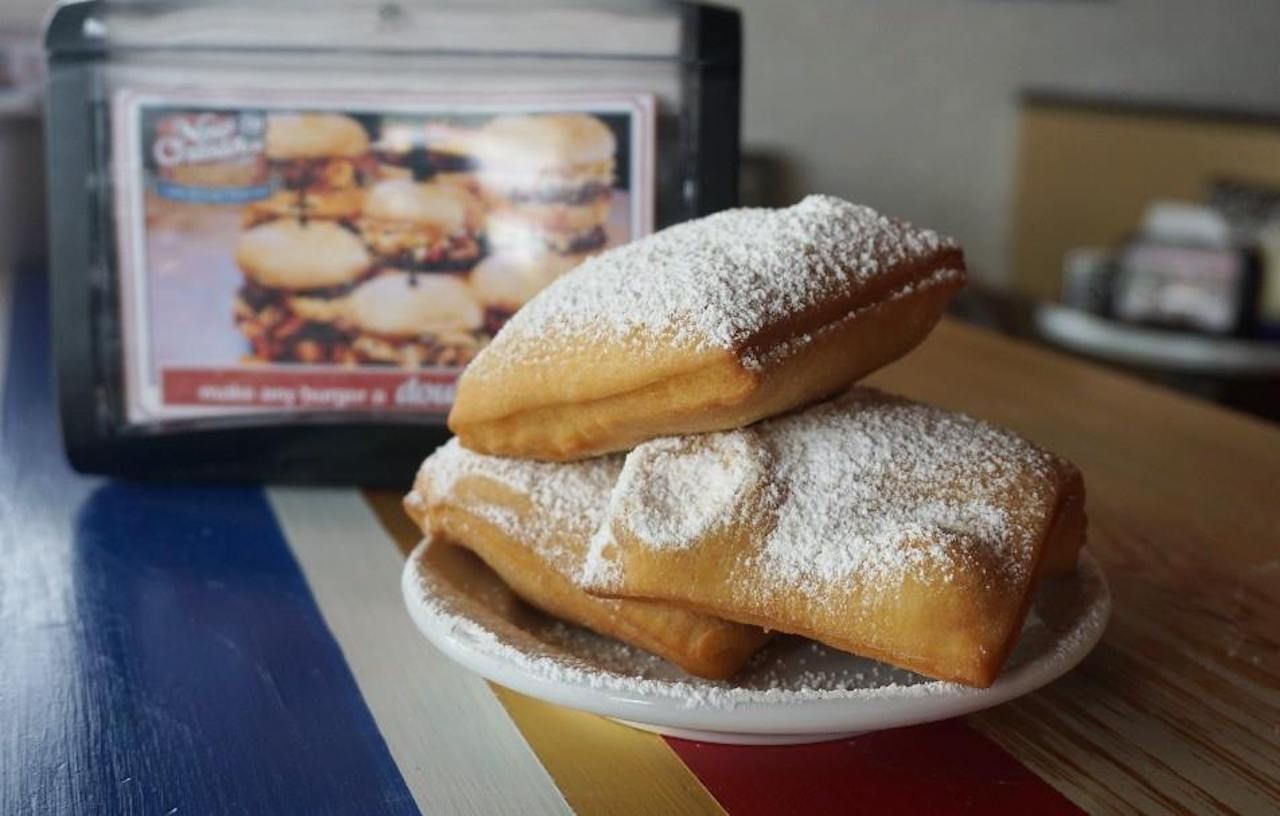 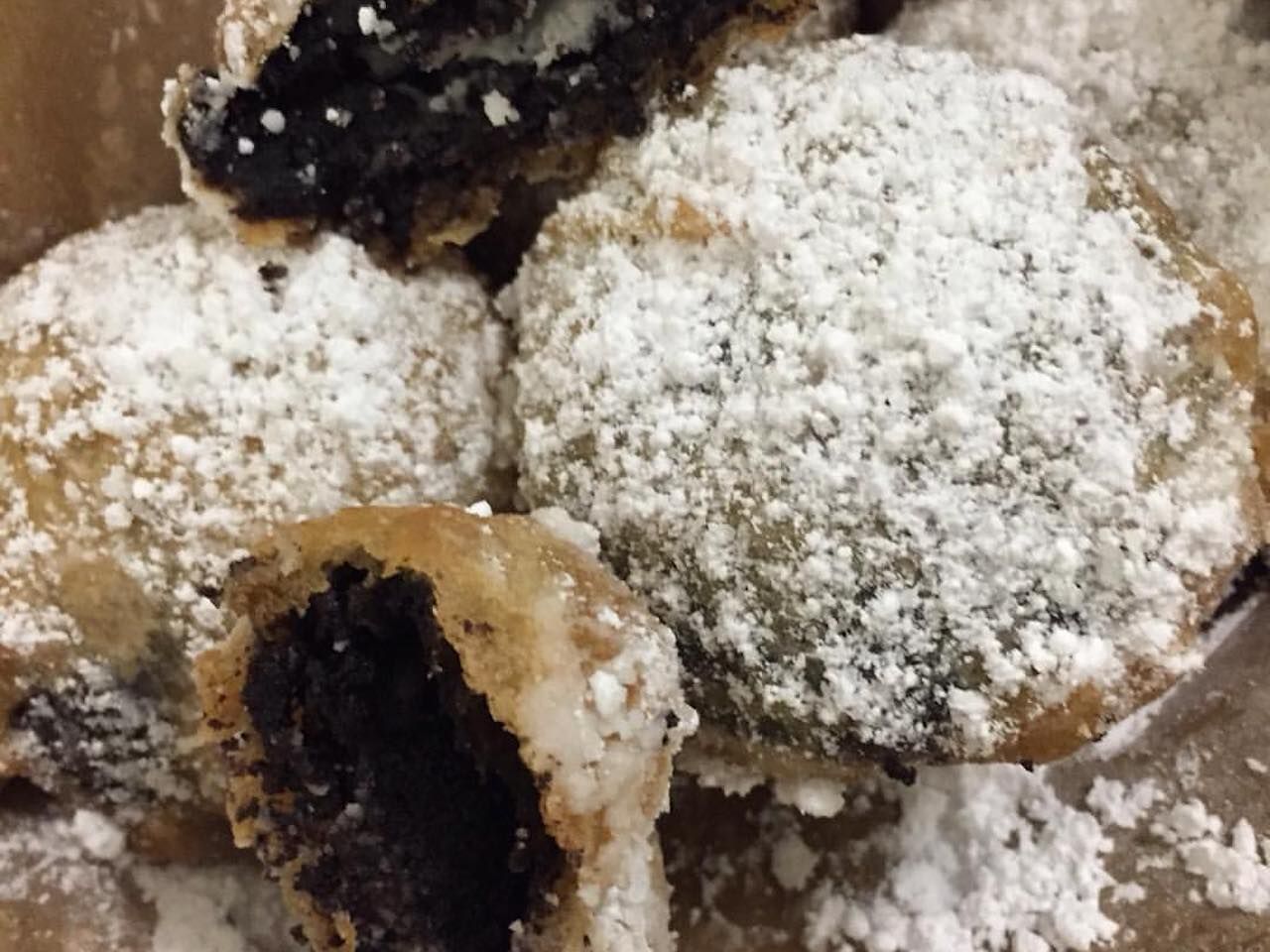 Luca Eats leaves behind tradition and takes beignets to the next level. Luca Eats is known for its Oreo beignets, which are made by taking the traditional fried dough and filling it with an Oreo cookie mix then topping it off with powdered sugar. 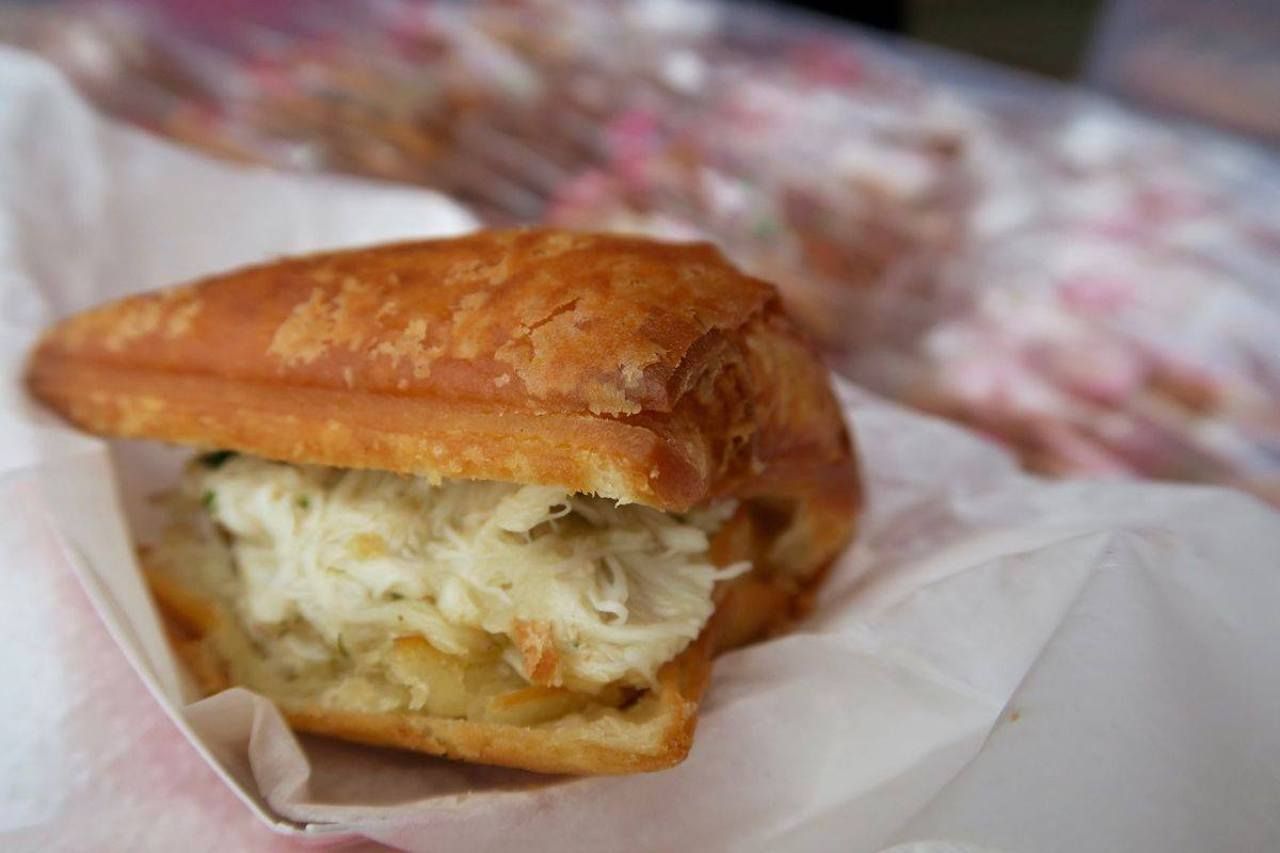 Loretta’s Authentic Pralines is primarily a praline shop as the name suggests, but its take on beignets is like nowhere else. In addition to serving traditional beignets, Loretta’s also serves up praline beignets which it claims are “the talk of New Orleans.” For savory fans, Loretta’s serves crabmeat-filled beignets and beignet breakfast sandwiches. 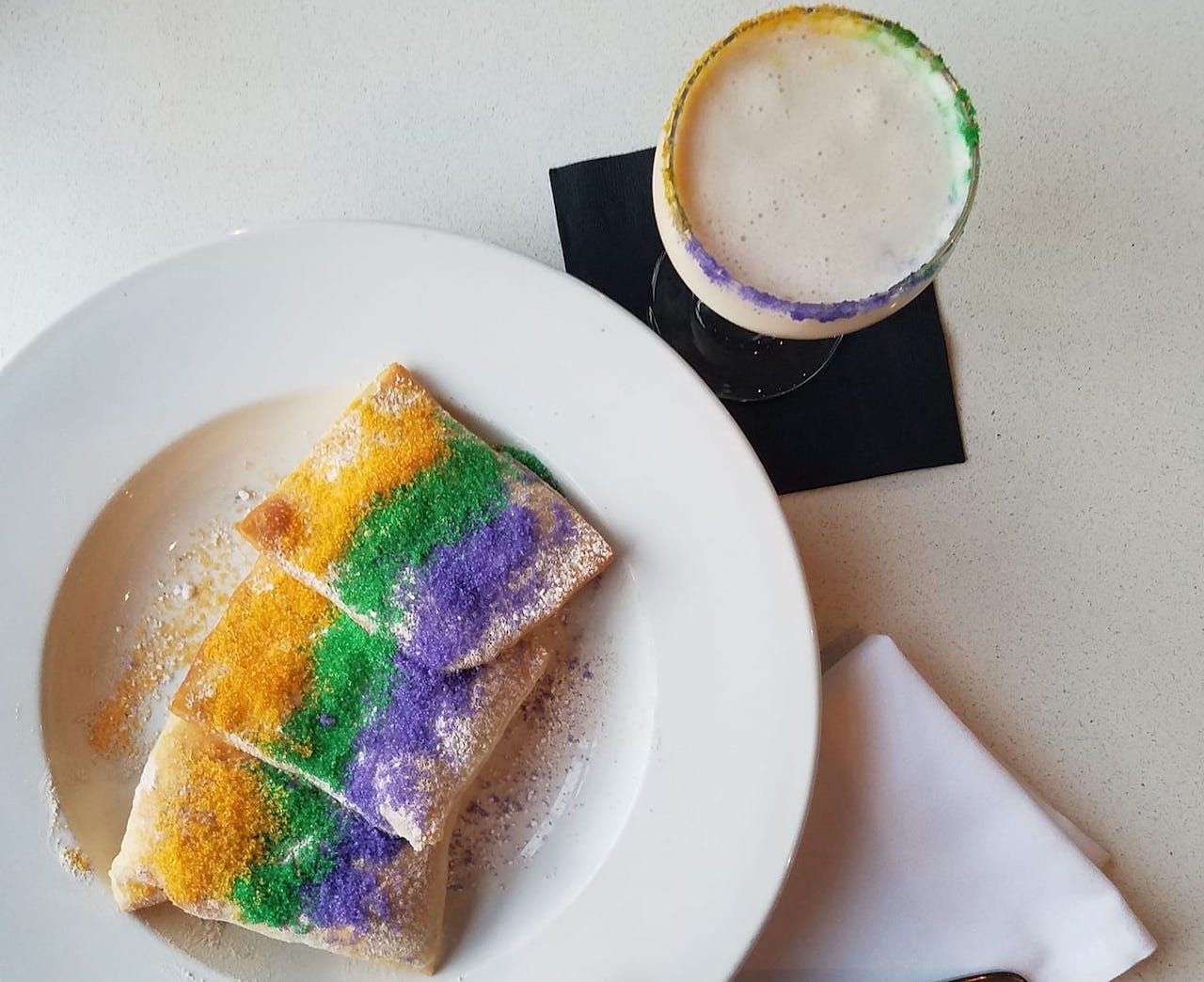 During Carnival season, Bakery Bar is known for its king cake-inspired beignets filled with Grand Marnier cream cheese and topped with cinnamon-infused sugar. It’s worth a visit year-round, and its menu also includes beignet twists like chocolate chip cookie beignets that are like a deep-fried chocolate chip cookie served alongside a scoop of vanilla ice cream. 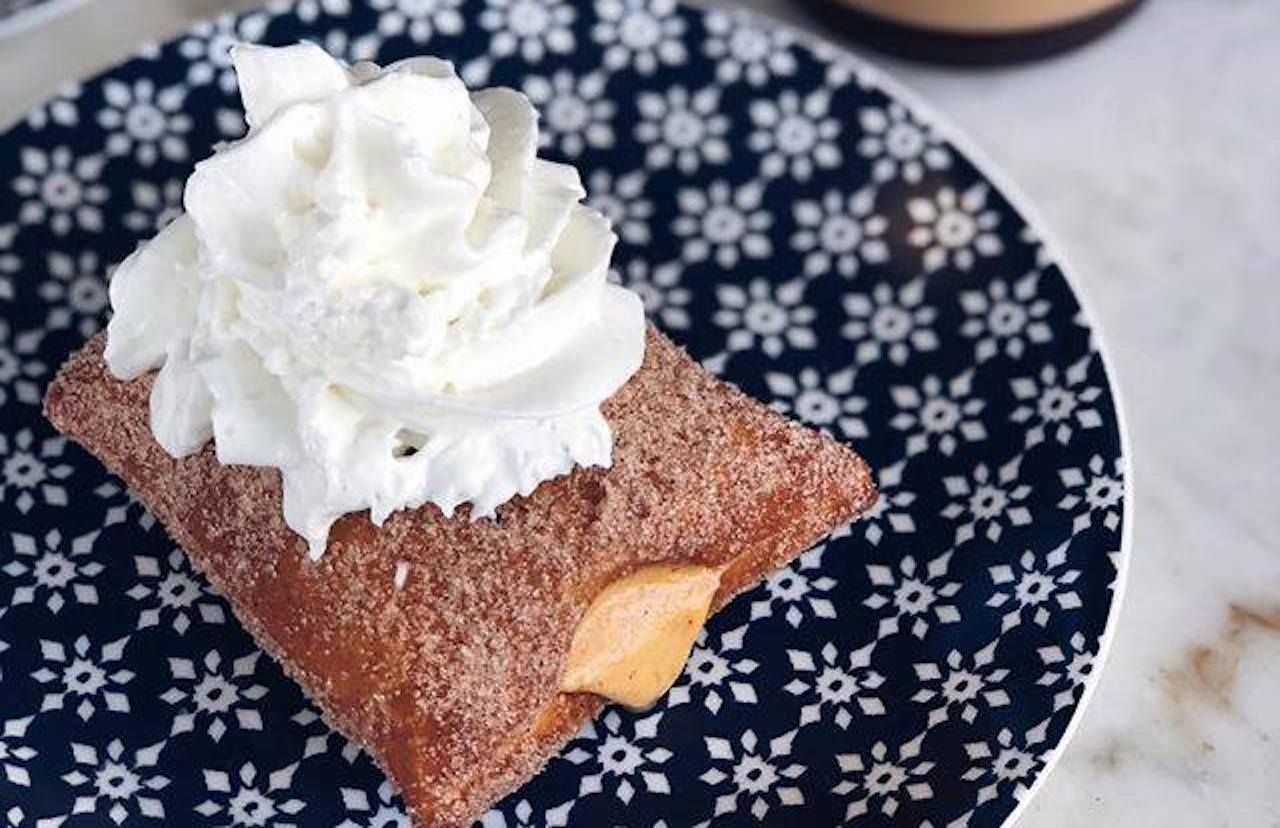 At The Vintage, located in the Irish Channel neighborhood, beignets are served from open to close and you can have some wine or Champagne with your dessert if you’re not feeling coffee. There are traditional options and twists like beignets bites that come in two sizes and with powdered or cinnamon sugar. Beignets also come “fancy” with choices such as s’mores, matcha, raspberry, and apple pie.

May 6, 2021 Tim Wenger
✖
travelstoke
Download the mobile app
stoked by