Ok, yeah, it’s cool there’s a Breaking Bad movie coming out next week and all. It’s no trip to Albuquerque, but it’ll be nice to get your Jesse Pinkman fix for the first time in six years. And though El Camino: A Breaking Bad Movie will immerse us back into the sinister world we fell in love with in the late-2000s, it won’t put us smack in the middle of the show the way, say, a themed pop-up bar might.

Oh, wait… here come the guys from Saved by the Max, who just in time for the Breaking Bad movie’s release are bringing us The Breaking Bad Experience, opening October 16 on Santa Monica Boulevard in West Hollywood. The perfectly timed pop up will offer us all 90-minute increments to come as close as ever to living like Walter White (assuming you make good life choices, that is). 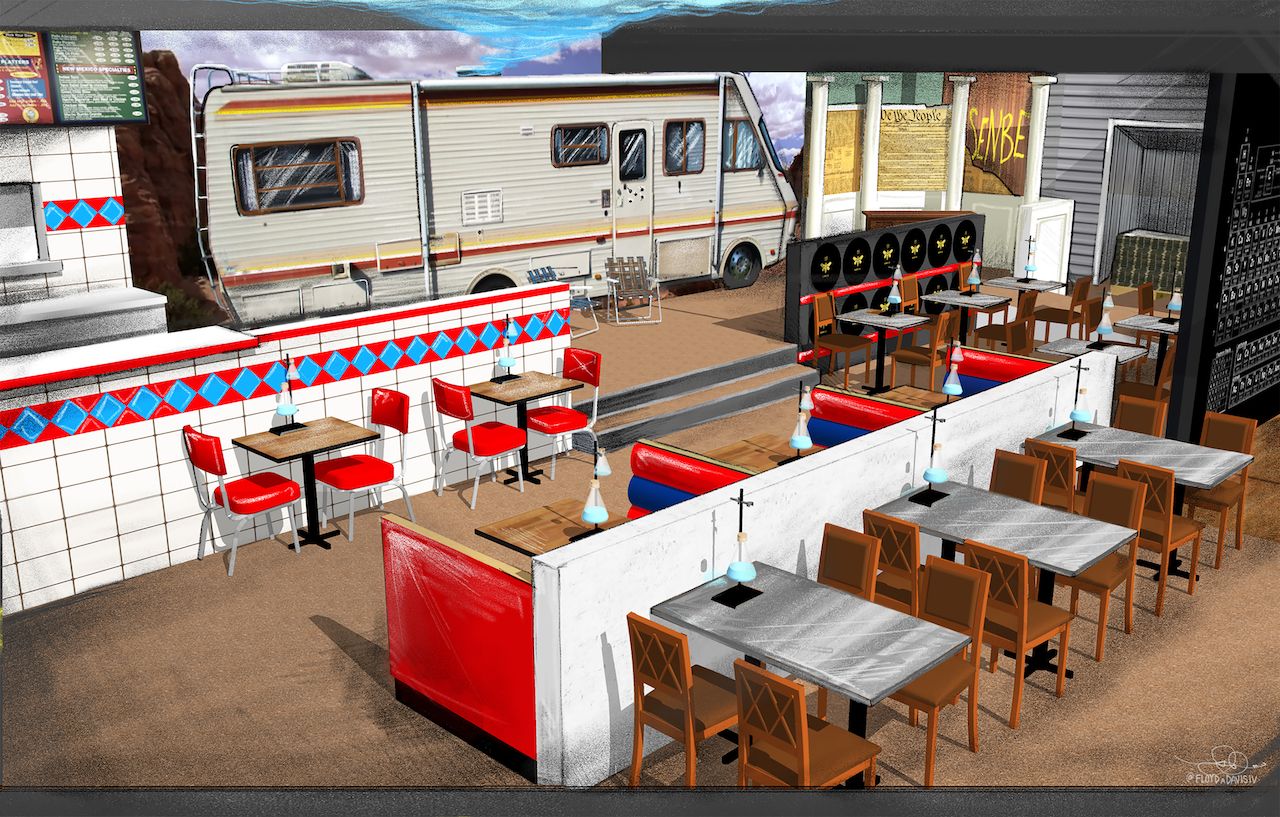 According to Derek Berry, one of the partners behind the pop up, the Breaking Bad Experience will include “an assortment of Insta-worthy set recreations from all five seasons of the show.” These include a mock-up of Los Pollos Hermanos and the iconic 1986 Fleetwood Bounder RV.
“When the timing aligned for this to become our next concept, we saw an opportunity to cook up our most immersive experience yet,” he said via a press release.

Though they won’t be “cooking” in the way Walter and Jesse were, they will have even more pun-tastic stuff on the menu like the Loaded SAULsa nachos and the full-measure grilled cheese (a half sando is a half-measure). There’ll also be themed drinks, including the new Schraderbraü beer, Hank’s homebrew that was actually made by actor Dean Norris, which is being released in select stores in conjunction with El Camino. Aaron Paul and Bryan Cranston’s mezcal brand makes an appearance on the bar menu too. 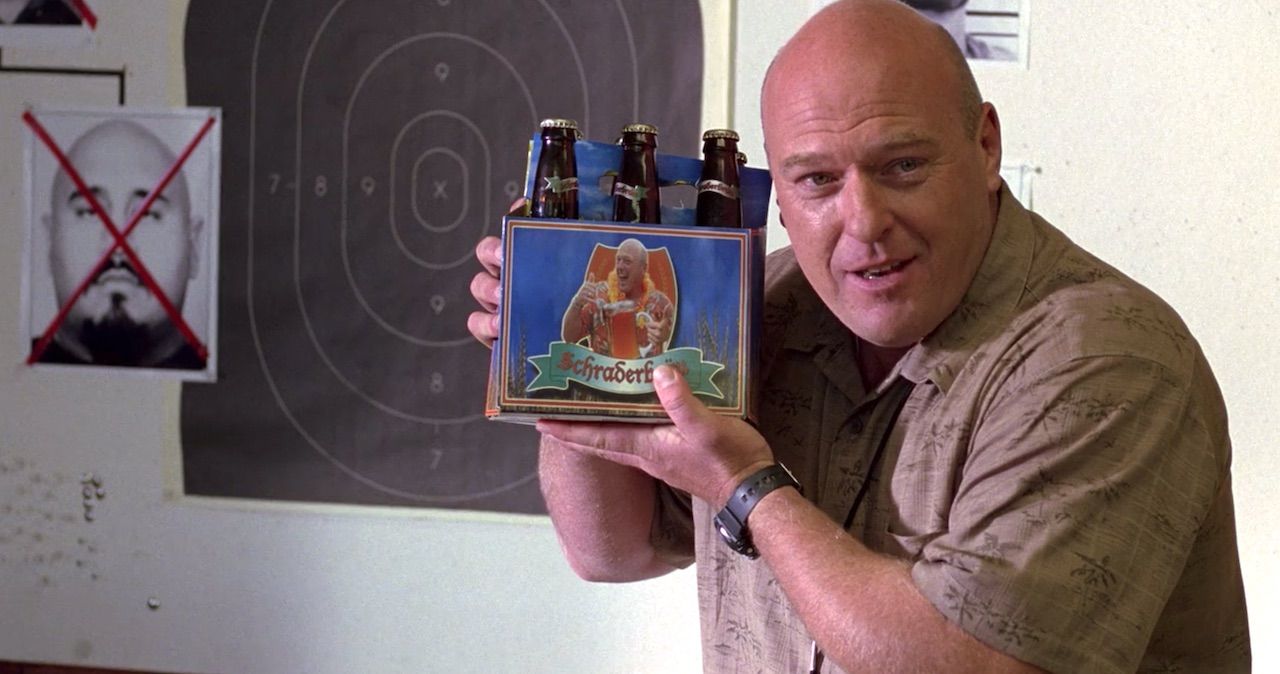 Tickets will run $30 for 90 minutes inside, and that’ll include one food item and one drink. Berry and his partners worked in conjunction with Sony Pictures to bring this to life, and it comes with the full stamp of approval from Breaking Bad’s creator.
“It’s exciting to be able to give the folks who supported the show for all these years the chance to experience Walt’s world firsthand,” Vince Gilligan said via a press release.

Unlike a superlab, the Breaking Bad Experience will be open during normal business hours, Tuesday through Sunday from 4:00 to 10:00 PM. You can buy advance tickets here, and if the massive popularity of Saved by the Max — which sold out an entire three-month run in less than an hour — is any indication, they won’t last long. Though longer, hopefully, than a fresh bag of baby blue.