If you’ve been sucked into the latest Netflix period drama Bridgerton, here is your chance to live out your Regency period fantasies. This four-day Bridgerton tour of London and Bath, organized by Contiki, will dive right into the world of the hit drama and will bring fans to some of the show’s most beautiful real-life locations.

The four-day tour will start in London where you’ll stay at the luxury historical London hotel, The Rubens at the Palace, for two days and two nights. During your time in the British capital, you’ll see some of the fabulous Bridgerton filming locations in the city, including the Bridgerton Residence; Hampton Court Palace, home of Queen Charlotte in the series; Anthony and Simon’s private men’s club; and more. You’ll also enjoy a pastry-filled high tea at your hotel, visit the city’s oldest wine bar, and have drinks in a Victorian-era pub. 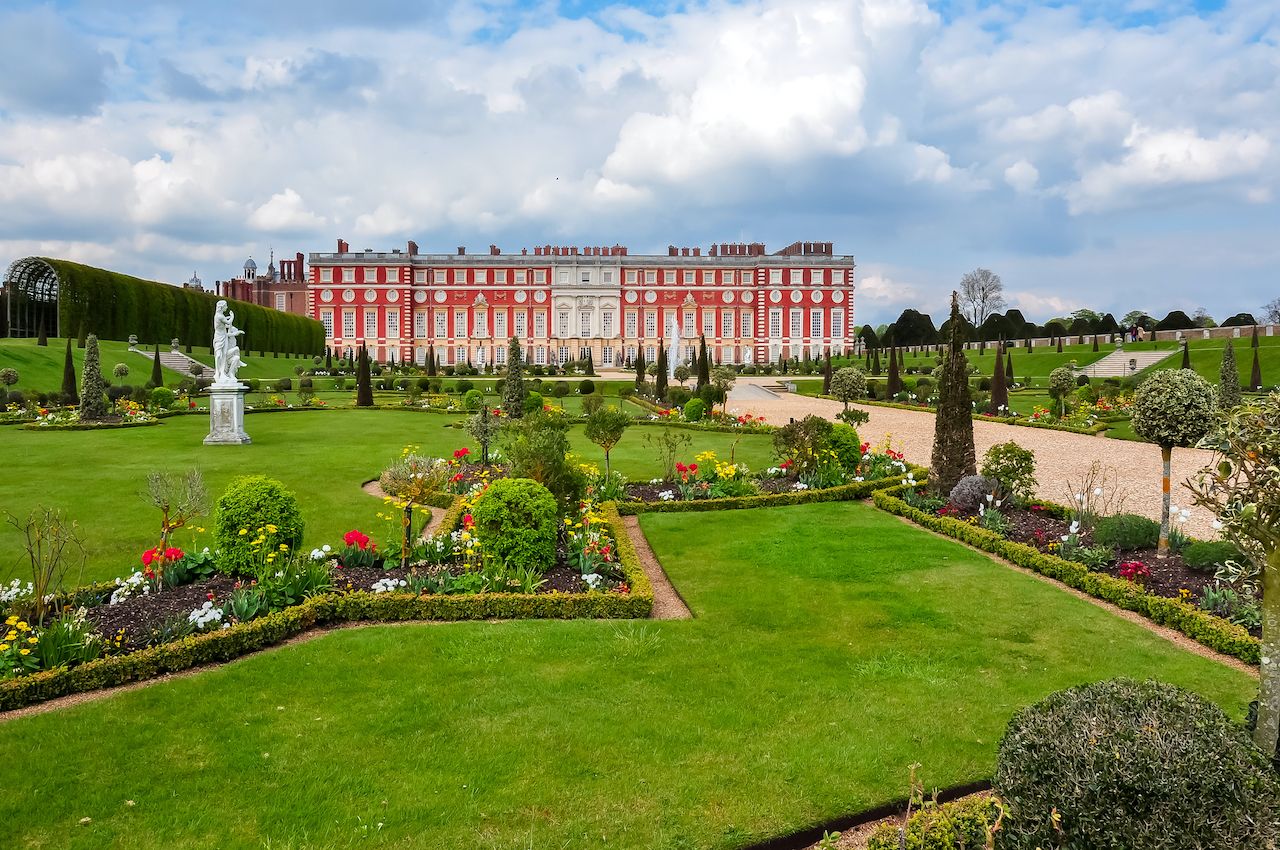 On day three, you’ll head to Bath for two days, during which you will visit some of the show’s stunning ballrooms (like the Bath Assembly Rooms), the Featherington House, and Modiste’s Dress Shop. Your tour group will also make a much-deserved stop at Sally Lunn’s for a taste of its famous bun. You’ll also get to see Wilton House, the filming location for Hastings House and another three homes in the series. Guests will stay overnight in the Old Mill Hotel right near the River Avon. You’ll make your way back to London on day four. 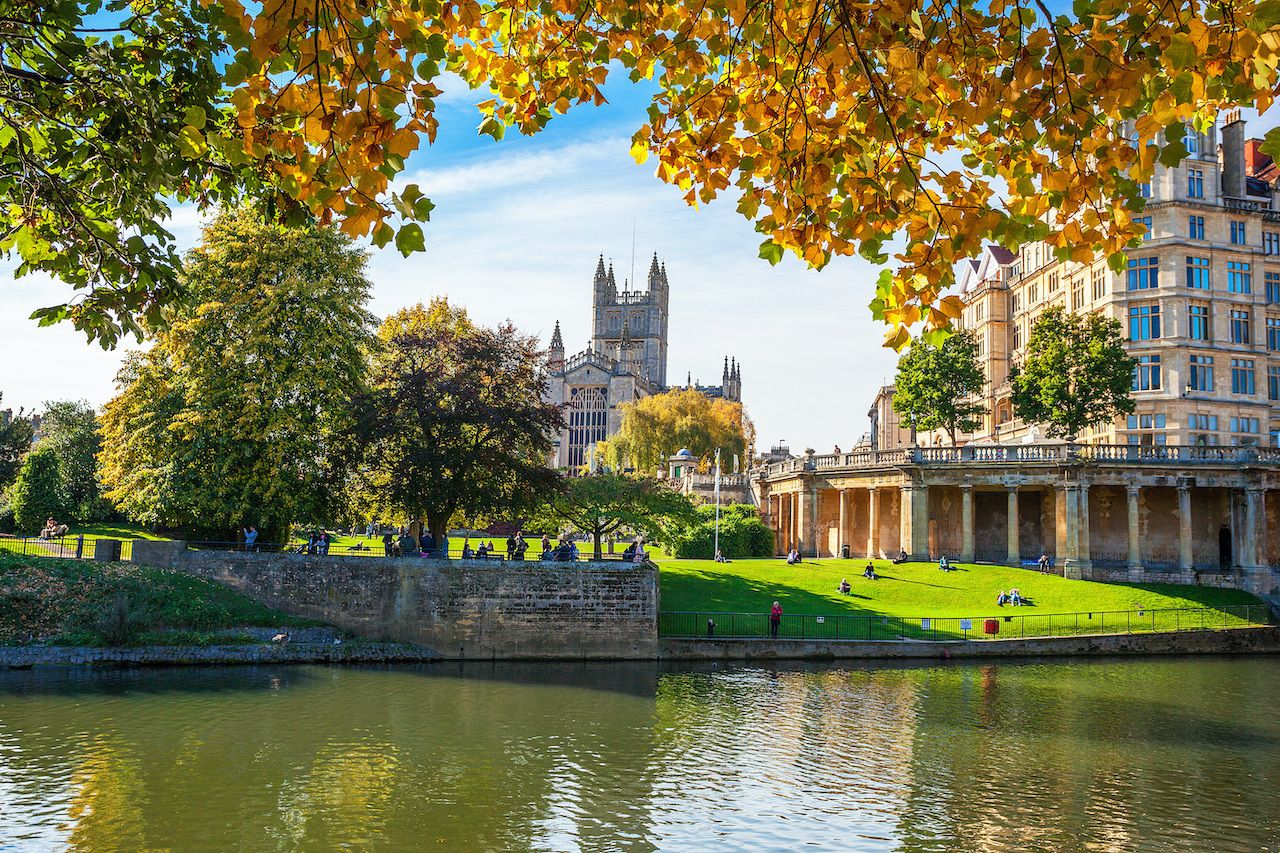 Art + Architecture7 Adorable English Villages Straight Out of a Storybook
Tagged
News TV
What did you think of this story?
Meh
Good
Awesome