The Great Wall of China, one of the new seven wonders of the world, attracts millions of travelers each year, but you can bet very few of them have actually camped out on the wall itself. In partnership with the Beijing Tourism Department, Airbnb is offering the chance for four people to spend the night on the Great Wall of China between September 4th and September 7th. 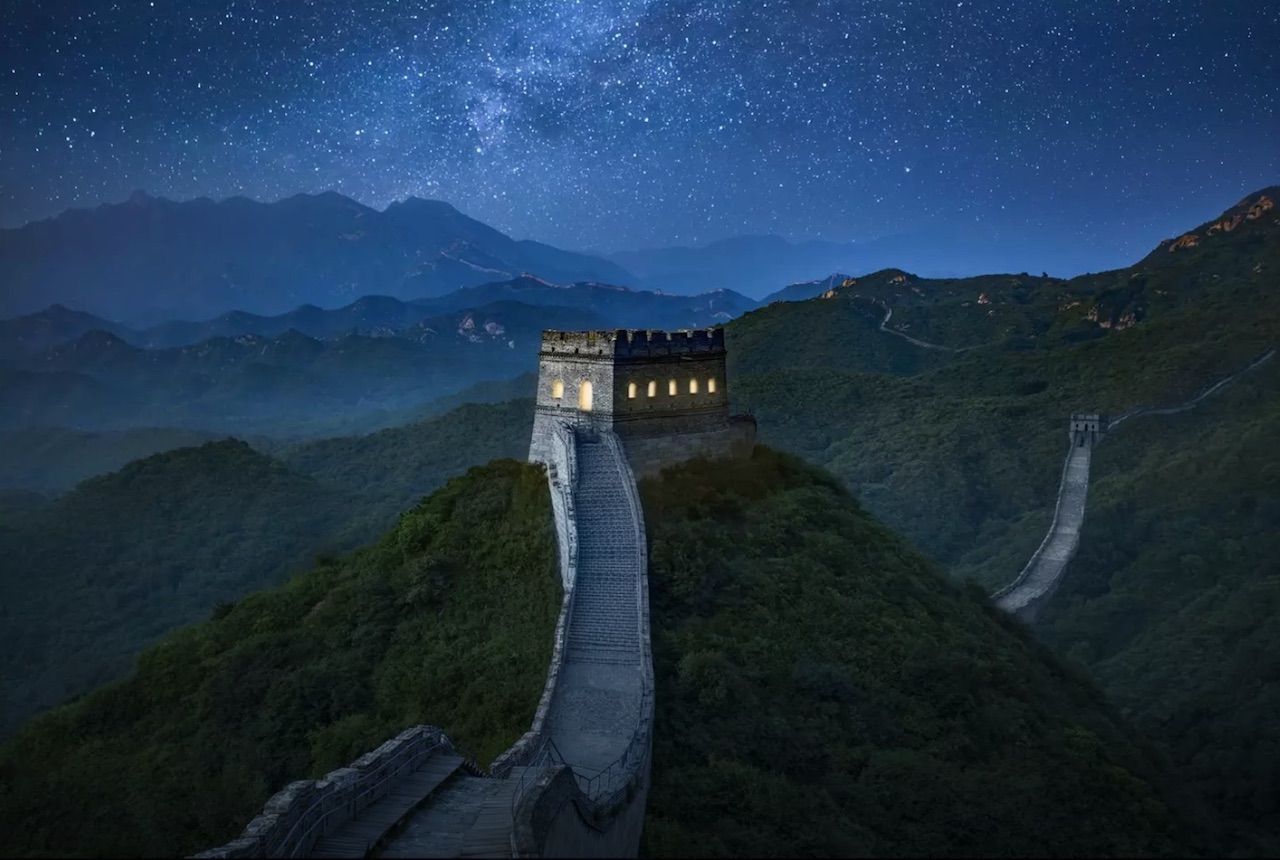 Entering the contest is simple. From Thursday, August 2nd, until midnight on Saturday, August 11th (Beijing time), visit Airbnb’s Night at the Great Wall contest page and answer two questions in under 550 characters:

Evaluating for creativity and originality, a panel of judges will select the four winners. If you’re lucky enough to win, you and your guest will be flown to Beijing, courtesy of Airbnb, take a short hike to the watchtower that Airbnb has repurposed into a bedroom, and then sit down for a dinner consisting of traditional Chinese cuisines and live music. The next morning, you’ll learn more about the Great Wall and the efforts to preserve it, as well as partake in a Chinese calligraphy class. 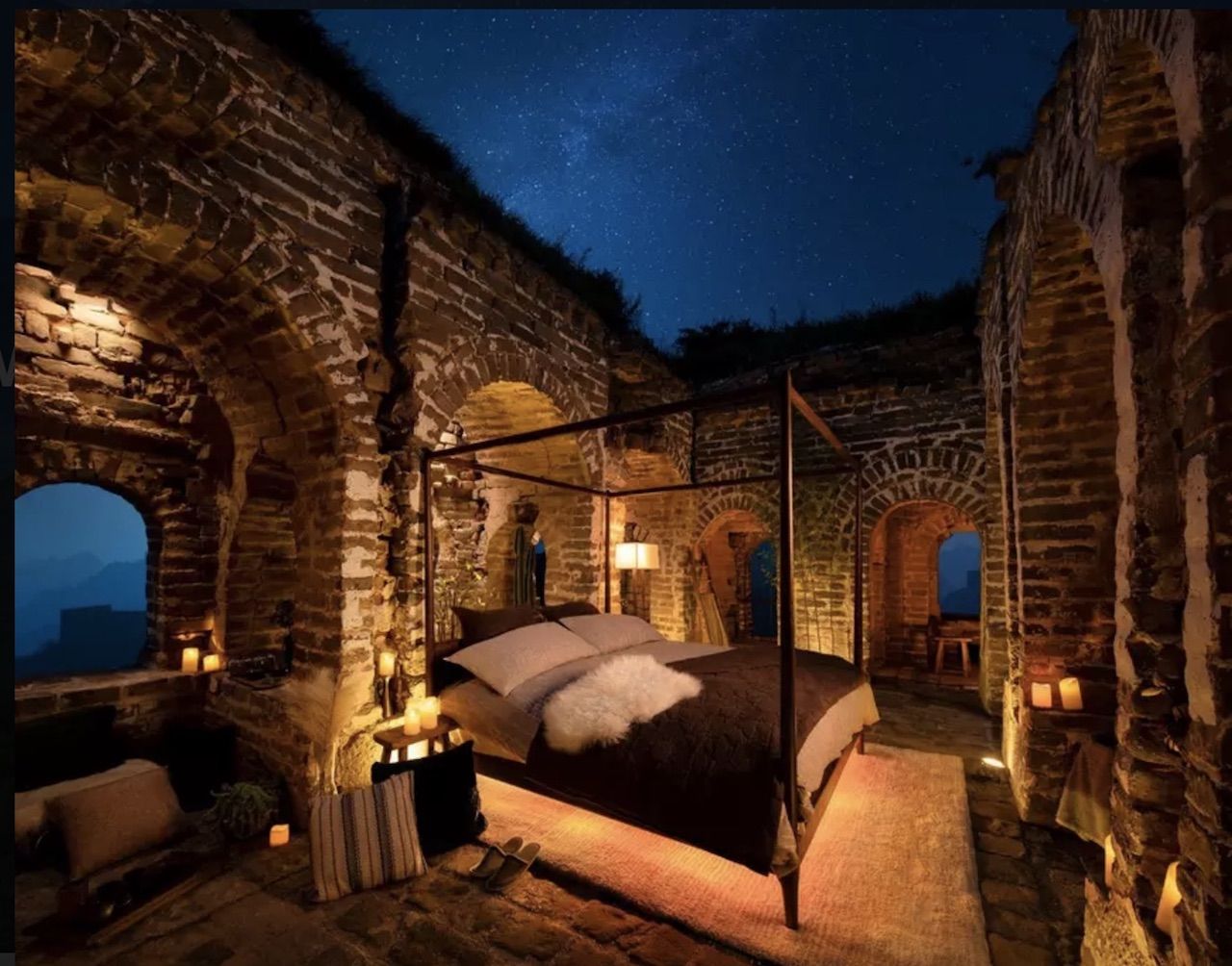 To enter the contest, you and your guest must both be 21 or older, have a valid passport, and be available for travel between September 3rd and September 9th. You must also be a resident of one of the following countries:

Oh, and you must be fluent in Chinese, English, French, Japanese, and/or Korean.

Galleries10 Amazing Images of China’s Most Incredible Rice Terraces
Tagged
Epic Stays China
What did you think of this story?
Meh
Good
Awesome