Big ships might get the big hype, but small ship cruising is fast becoming the method of choice for seeing some of the world’s harder-to-reach locations. Whether it’s cruising Christmas markets down the Danube or dodging glaciers in Antarctica, these ships can get to places the behemoths can’t. And cruise lines are beginning to see the benefit of investing in smaller ships.

In 2020, some of the most impressive small ships the world has ever seen will be hitting the water, bringing a new level of luxury to the Galapagos, the Arctic, and beyond. Here are 10 to look out for. 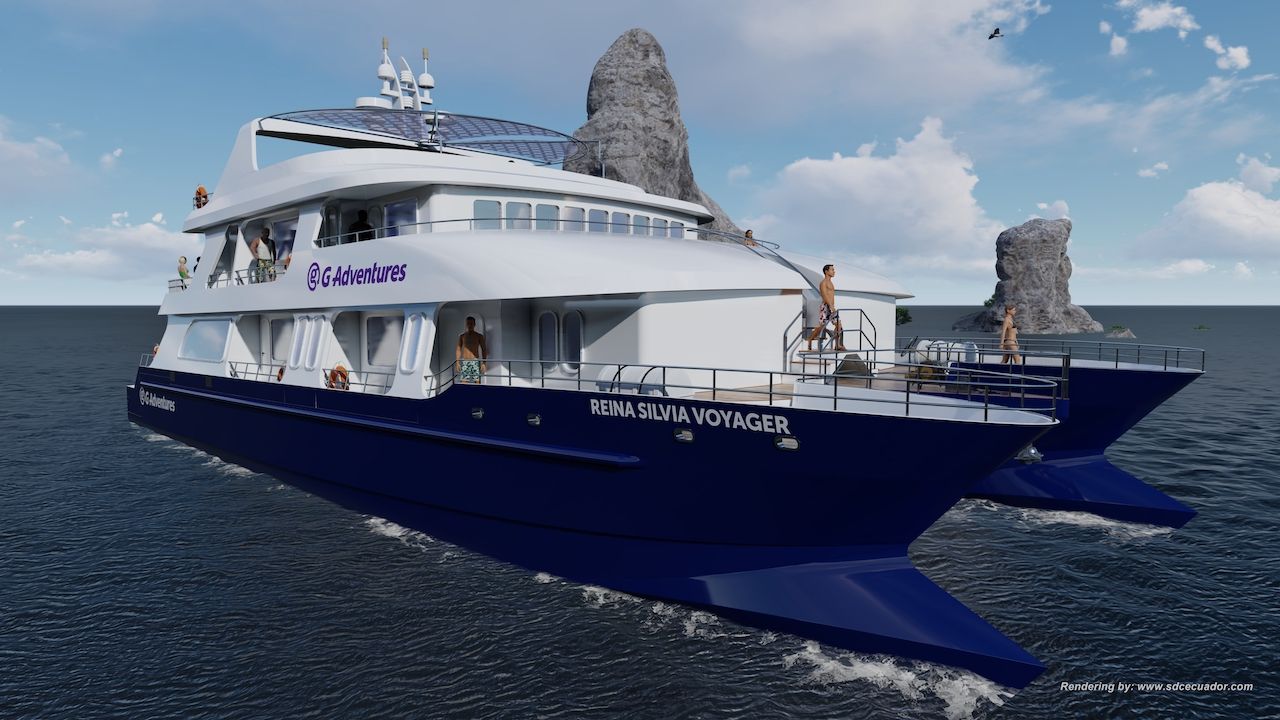 This 103-foot, 10-cabin yacht will be cruising the Galapagos Islands next year, specially equipped to handle the choppy seas and rugged coastline of the islands. The catamaran will run eight- and 10-day itineraries from Baltra, with eight double-occupancy cabins and two for solo travelers. Onboard, a crew of nine will attend to your needs, including a dedicated chef.

The top deck will have lounge chairs and an outdoor jacuzzi, so you can view the islands while enjoying a cold beer. The new ship is eco-friendly too, utilizing bulk amenities in the suites and equipping each guest with a stainless steel water bottle, used for water refills throughout the cruise. 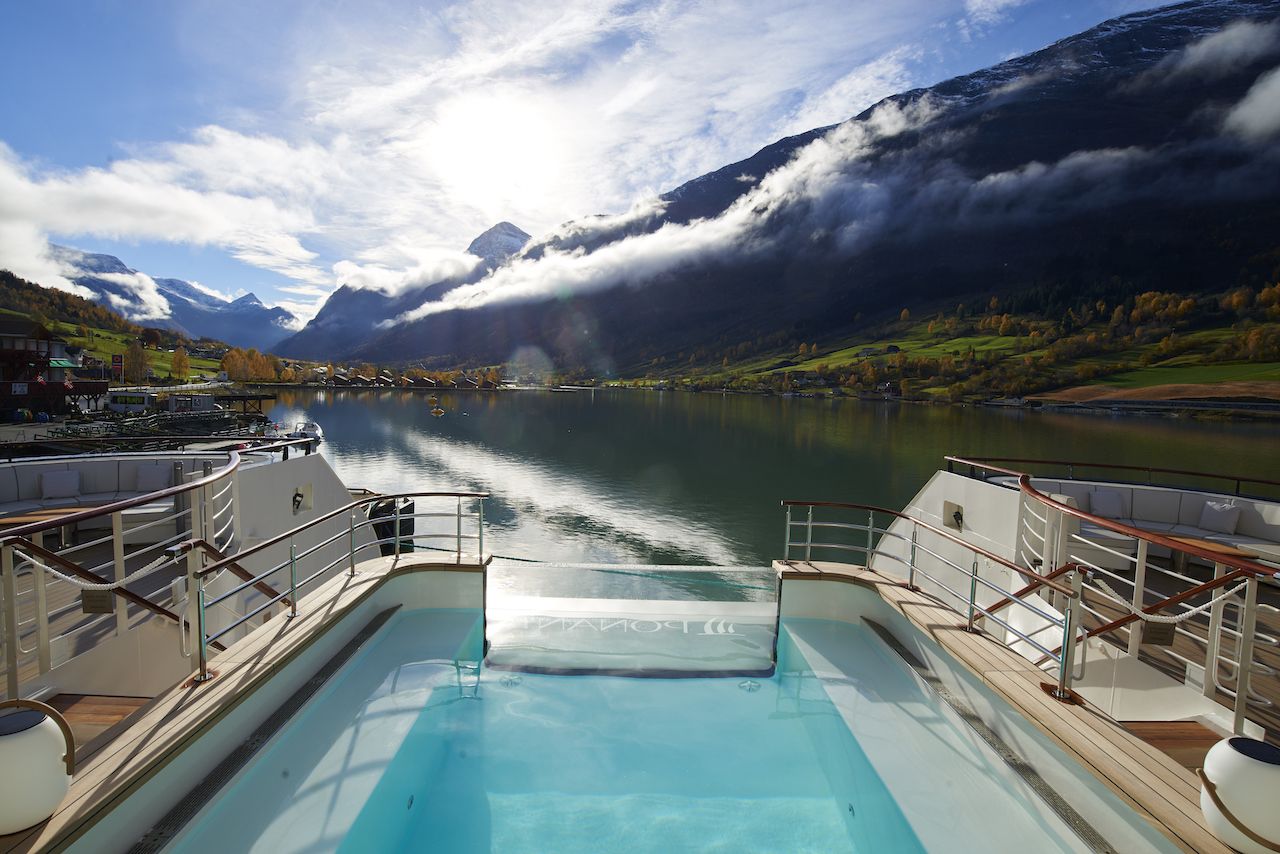 The final two entries in Ponant’s Explorers series launch this year, with 92 cabins and suites spanning the 430 feet of these adventure yachts. Even the basic cabins will be a spacious 205 square feet, each with 450-square-foot balconies. Perhaps their most distinguishing feature will be the Blue Eye Lounge, a below-deck, underwater immersive experience with bubble windows that allows guests to peer out under the ocean and feel like one of the fish.

The Bellot will hit mostly northern itineraries, beginning with trips through the fjords of Norway, then continuing later in the year to the Baltics and Iceland. While the Jacques Cariter will cruise Northern Europe, the Mediterranean, Northern Africa and the Persian Gulf. 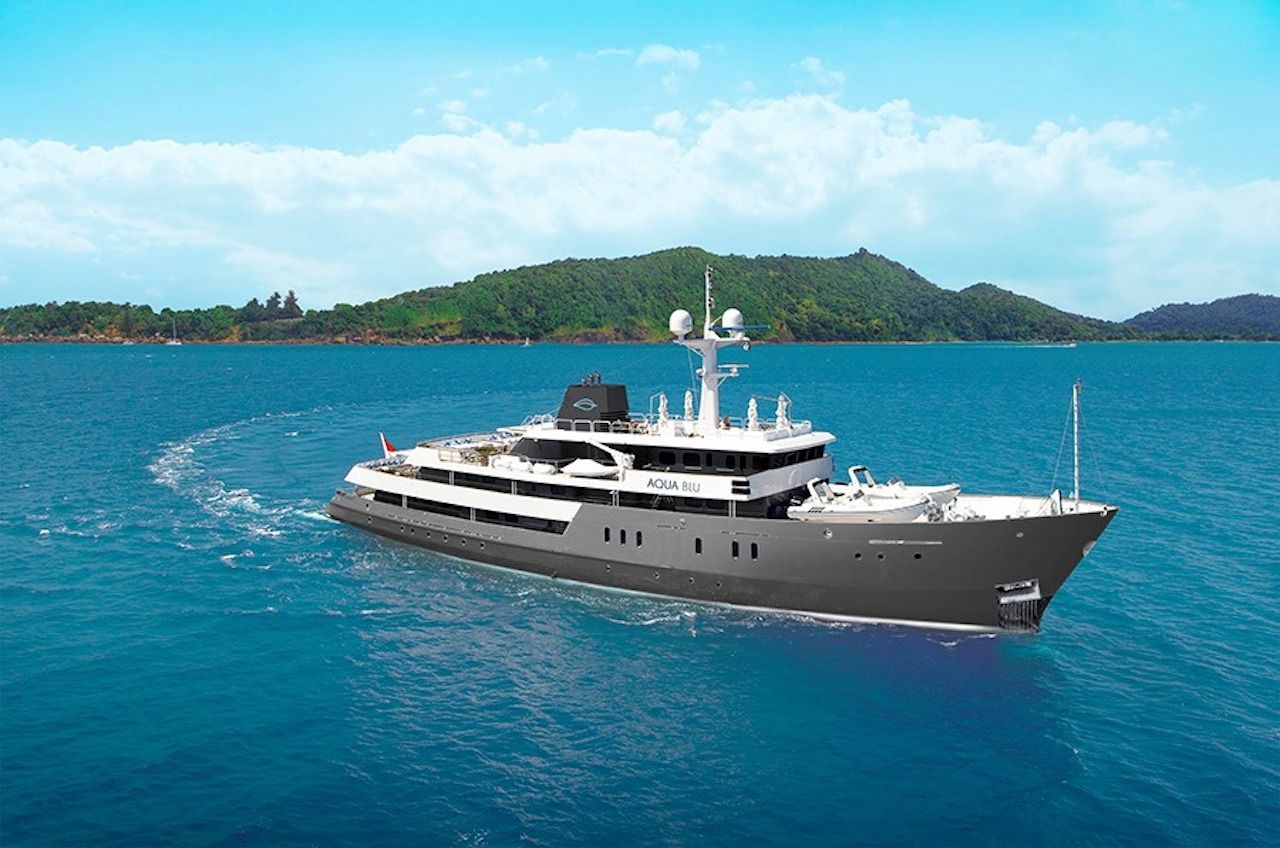 Aqua Blu has perhaps the most interesting history of any new ship hitting the water. This 198-foot luxury ship first sailed in 1968 at the British Naval Explorer HMS Beagle, then in its next life it was a pleasure yacht for a wealthy European family before finding its latest incarnation with Aqua Expeditions. The new ship will sail the islands of eastern Indonesia on seven- and 12-night itineraries, cruising through Komodo National Park, the Spice Islands, and other fascinating locales. Your shipmates won’t be many, as its 15 cabins are only meant to hold 30 people. 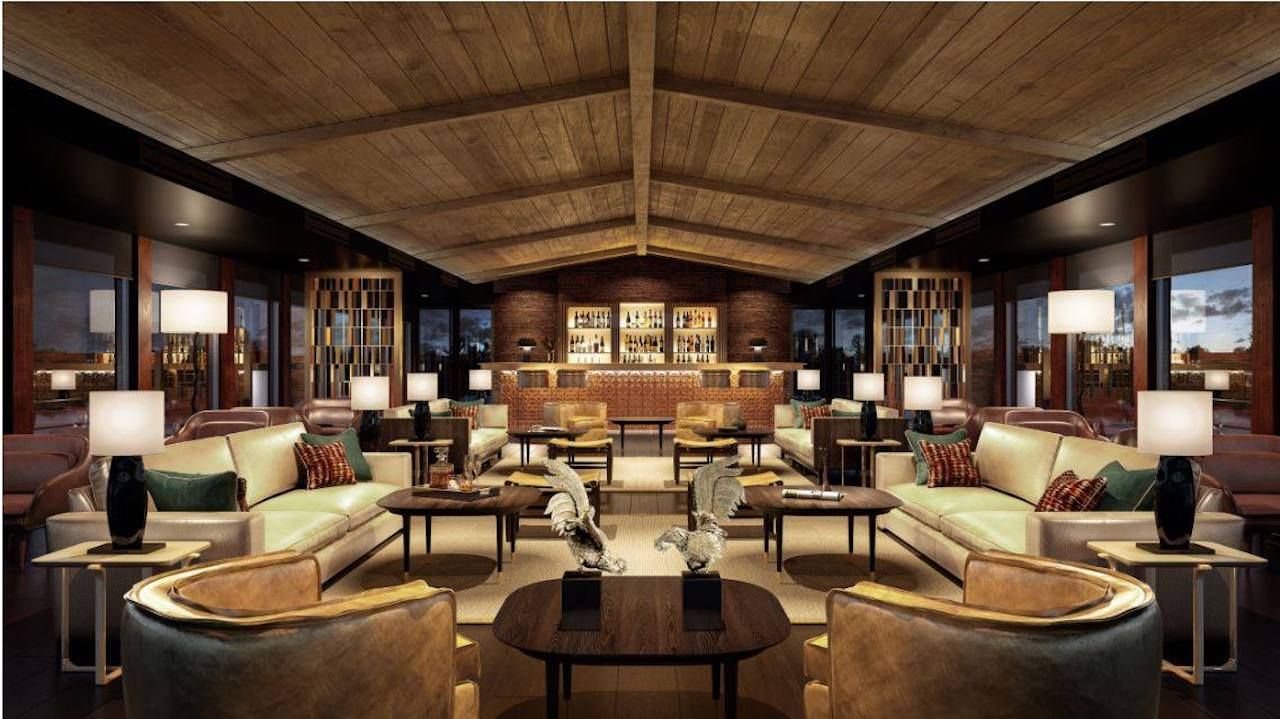 Imagine you’re sitting in a village along the Peruvian Amazon, and what appears to be a floating urban luxury apartment building comes moseying down the river. That’s about the sensation people will have when first spying the new Aqua Nera, which’ll be running trips down the river in August. Each of the 20 cabins will have panoramic, floor-to-ceiling windows, so you’ll feel fully immersed in the jungle during your trip.

The interior is full of light woods and open spaces, and the top deck offers an infinity pool to cool off from the hot Amazonian sun. The three-, four-, and seven-night trips will offer plenty of swimming, kayaking, and hiking, as well as opportunities for bird watching in the thick of the rainforest. 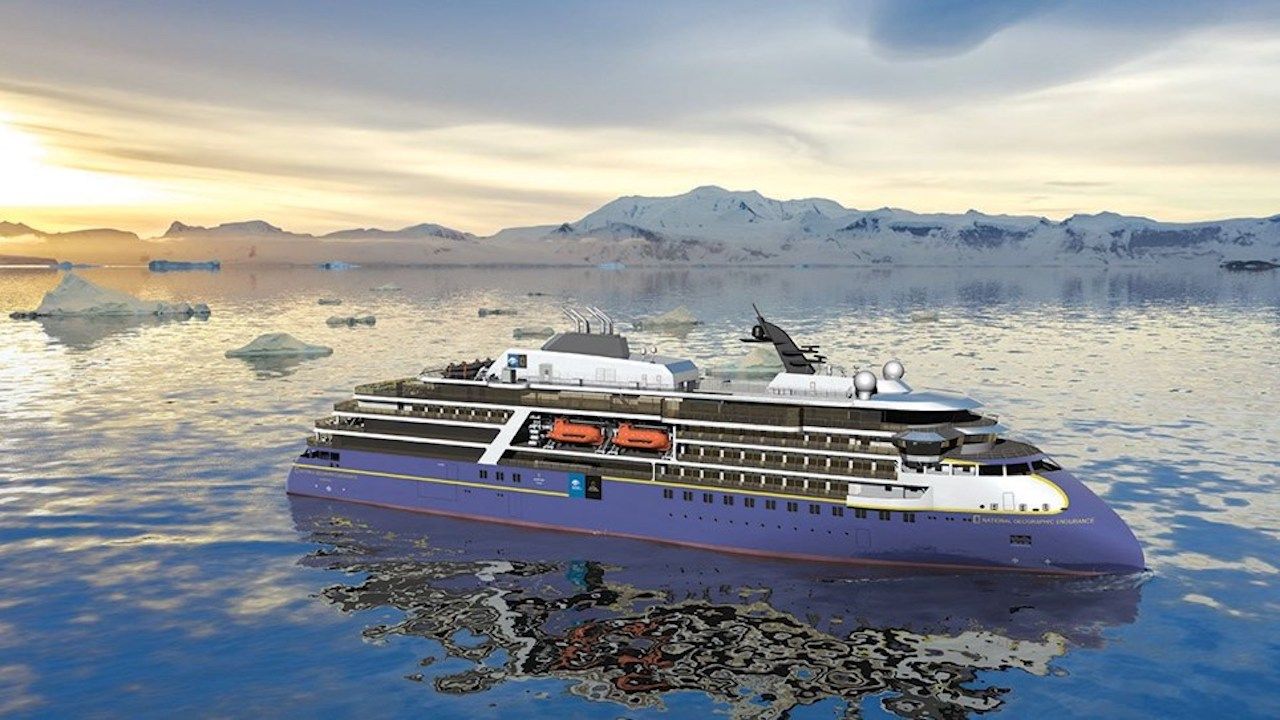 Probably the biggest drawback to a polar cruise are the hours — and sometimes days — spent stumbling down the hallways as the ship cuts through Arctic seas. This state-of-the-art ice class ship has been specially designed to minimize listing in rough seas, using something called an X-BOW to slice through waves. Its 126 guests will be sleeping in 69 exterior cabins, including a dozen designed for solo travelers each with balconies. It’ll spend summer doing 17-24 day itineraries in the Arctic before heading to Antarctica November-January for 24-day trips. 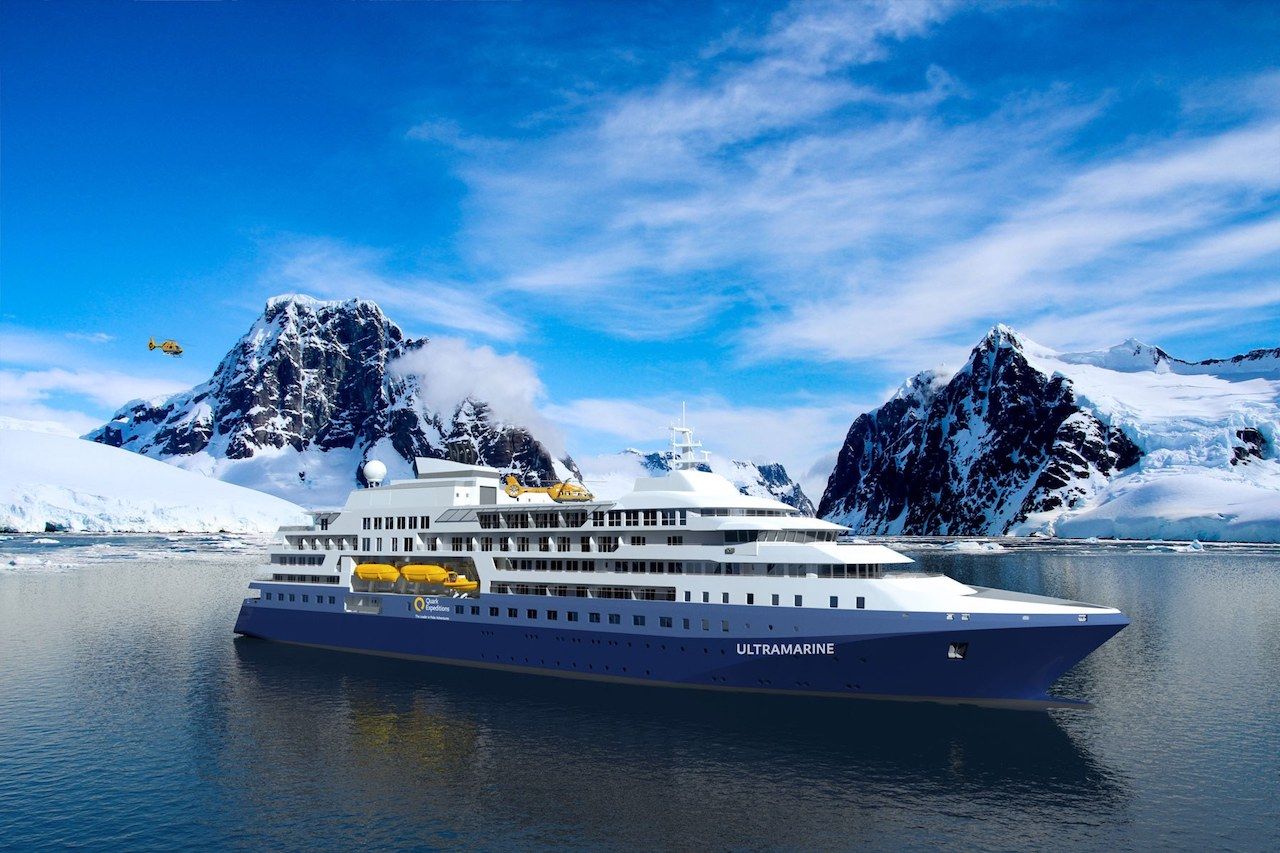 If you’d like to try heli-skiing on a cruise, your best chance will be aboard the Ultramarine, which will boast two on-board helicopters as part of its Arctic and Antarctic expeditions. While there’s no guarantee you’ll be able to scale the slopes of Antarctica, this is the rare cruise line that offers helicopter flightseeing and heli-skiing as part of your cruise fare. It’s also the first newly built ship for Quark and is engineered for rough seas with an angular bow. Ultramarine will also offer Explorer Triple cabins, a sort of luxury floating youth hostel where solo travelers can book one of three beds in a room with passengers of the same gender. 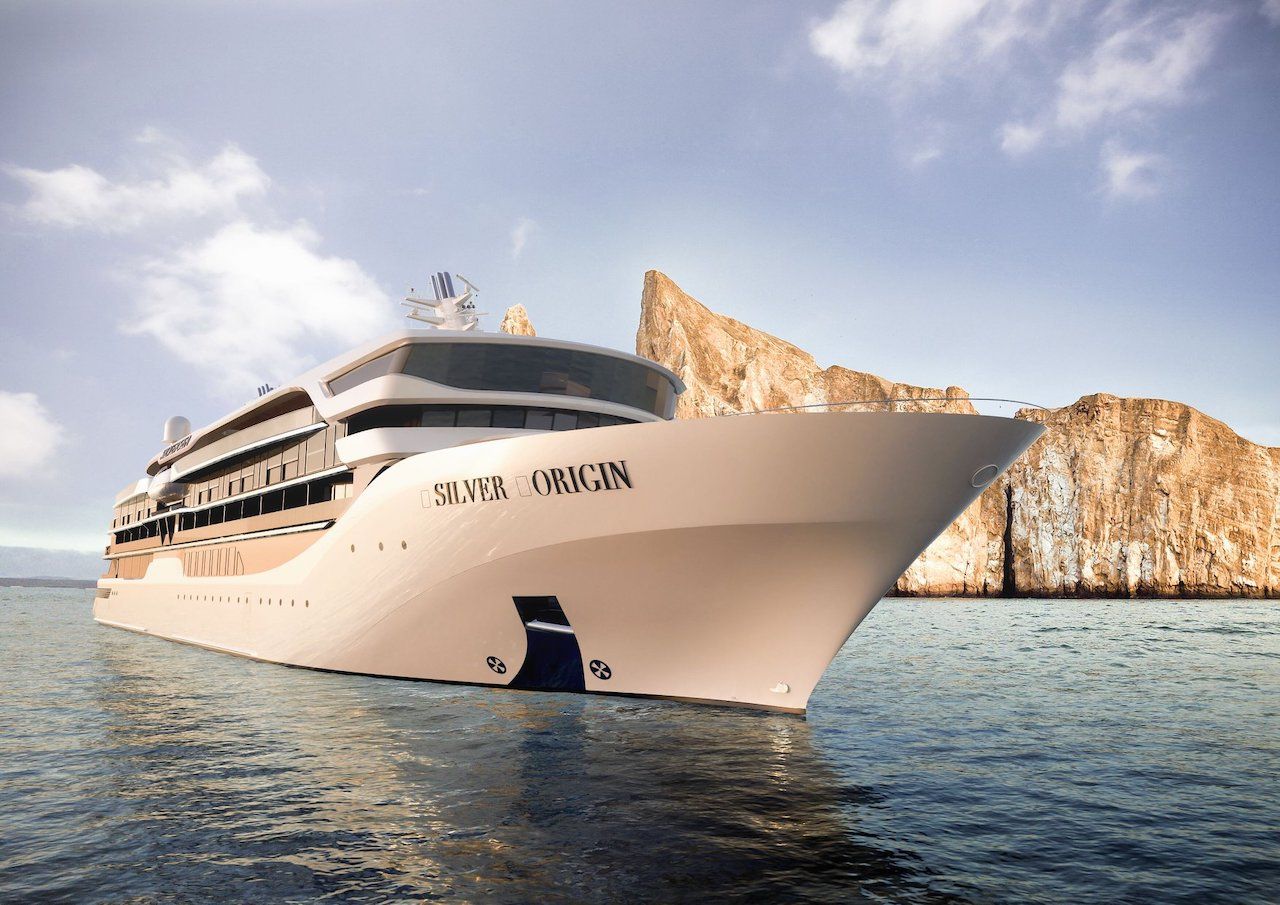 Silversea’s new Galapagos offering is a far cry from the spartan expedition ships that used to cruise through this remote archipelago. The ultra-luxe, 100-passenger ship will have a nearly 1:1 guest-to-crew ratio, allowing your personal butler to bring you s’mores to the onboard fire pit whenever your heart desires. The ship will also be staffed with Ecuadorian expert guides, who’ll conduct lectures and explanatory events at Base Camp, a sort of launching area/entertainment space where zodiac tours depart. The Silver Origin will run seven-day itineraries all year, between San Cristobal and Baltra. 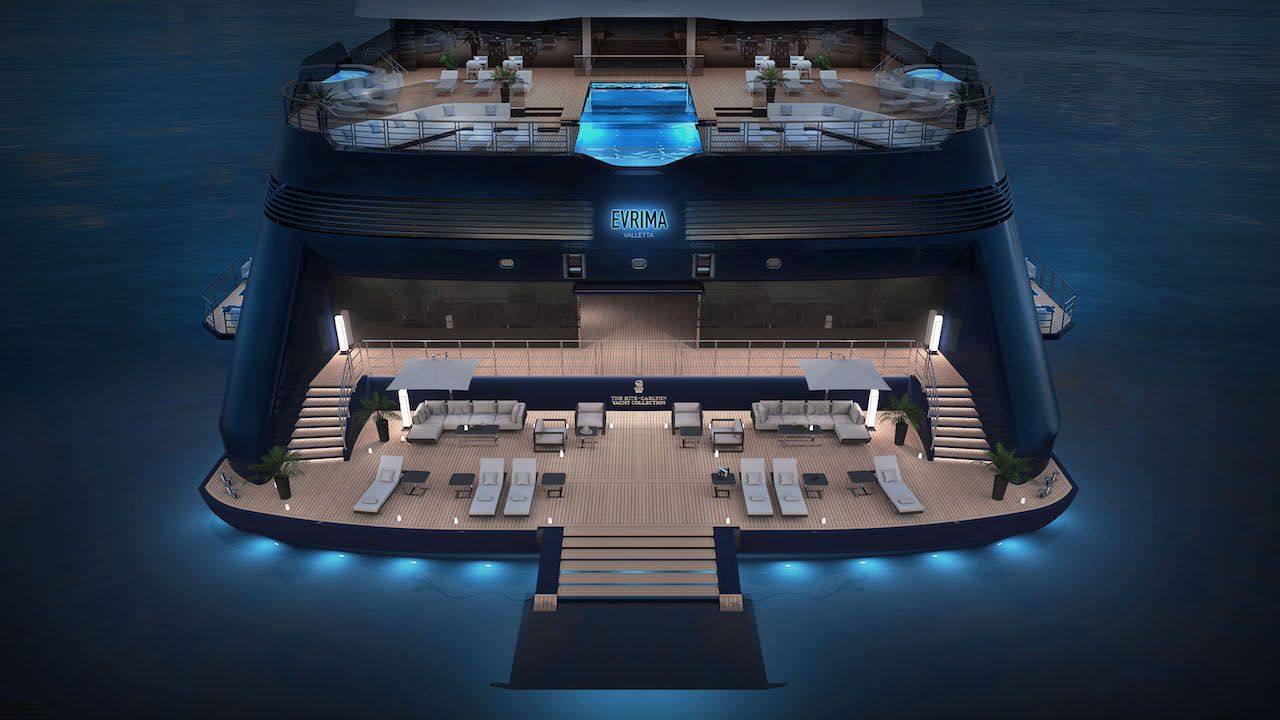 Ritz Carlton gets into the cruise business in 2020, beginning its foray into ultra-luxury, small-ship voyages with the Evrima. This 624-foot super yacht will carry 298 guests and 246 staff, meaning there’ll be a lot of nodding and blankly calling you by your title and last name. It’ll boast 149 suites, all with private balconies, plus five dining rooms and two swimming pools.

The Evrima will have an onboard marina where guests can borrow paddle boards and kayaks. And there’ll be a shoreside concierge to help arrange whatever guests desire in a port of call. Those ports will be largely ignored destinations, according to Ritz Carlton, which’ll begin sailing its first itineraries this summer in Europe. 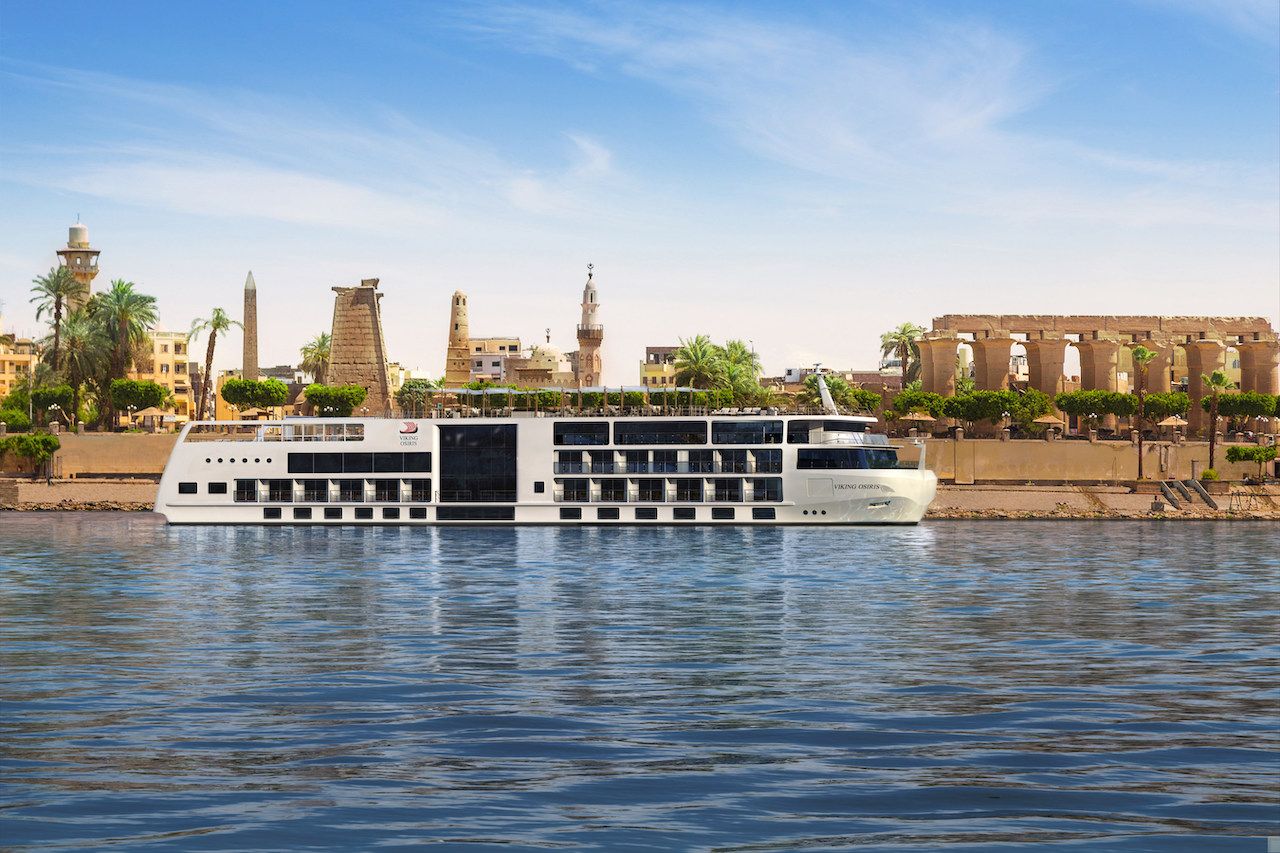 Bringing an Agatha Christie-level of old-school luxury to the Nile, Viking River Cruises introduces its first-ever longship built specifically for the river with 41 staterooms sleeping 82 guests. The ship will run the same 12-day Pharaohs and Pyramids itineraries as the Viking Ra, beginning and ending in Cairo and stopping in Luxor, Esna. Aswan and Edfu. The top deck will offer a swimming pool for some relief from the desert heat and a sun deck if you want to work on your tan. 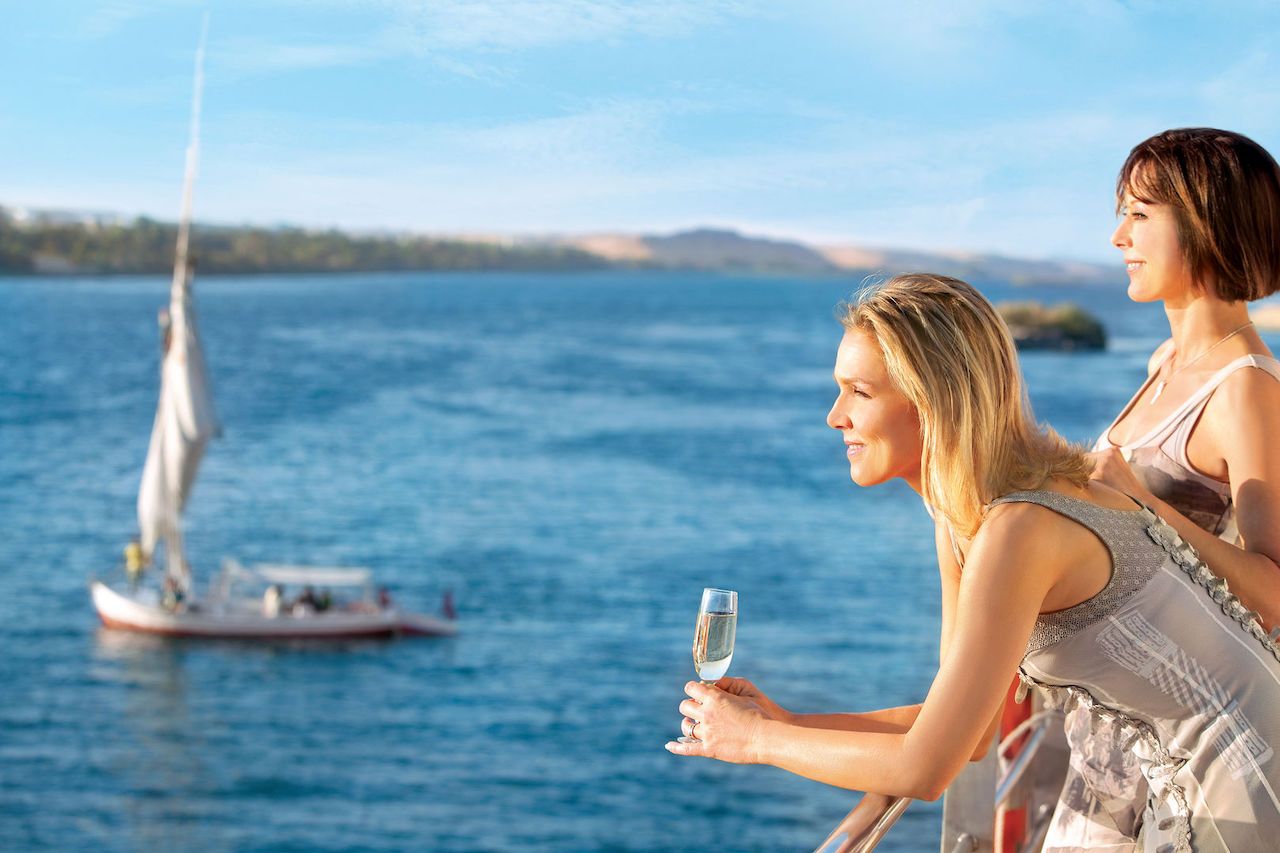 For a ship launching in January, Uniworld hasn’t told us much about the Sphinx, which will begin running 12-day trips down the Nile early in 2020. The Egyptian-themed river ship will feature artwork and furnishings inspired by the land it floats through, with three restaurants and 42 suites. You’ll also find a swimming pool and outdoor restaurant on the upper deck, as well as a fitness room and massage area. And though mysteries still abound about the Sphinx, it only seems appropriate as the namesake of one of the great wonders of the world.

CruisesWhy a Small Cruise Ship Is the Perfect Solo Getaway
Tagged
Cruises Trip Planning
What did you think of this story?
Meh
Good
Awesome