In many countries around the world, people are gearing up for another iteration of the Roaring Twenties. In these Roaring Twenties, Flappers are just Halloween costumes and speakeasies are little more than novelty bars, but there’s no denying the fervor surrounding the idea of ushering in a new version of the infamous decade. We easily forget, however, that the numbers on this new calendar year aren’t the same for everyone. In Japan, it’s year 2. In Israel, it’s 5,780 (the roaring 5,780s?). While most countries do adhere to the Gregorian calendar, which was introduced in 1582 by Pope Gregory XIII, several have calendars rooted in their own religious or political history. Here are a few countries where the new year won’t be 2020. 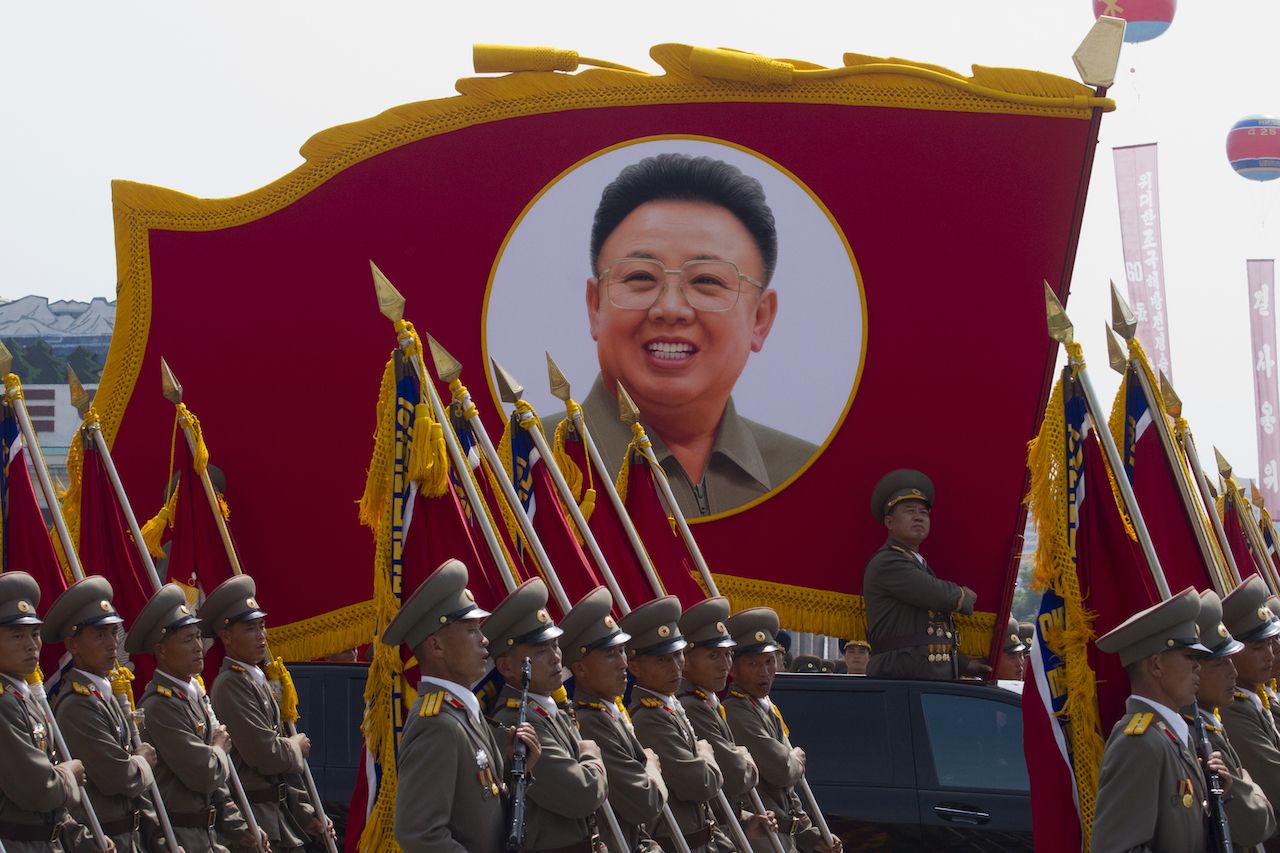 The Gregorian calendar begins at what is believed to be the date of Jesus Christ’s birth, but North Korea’s concept of time begins at the birth of its own godlike figure — Kim Il-Sung. Its calendar, known as the Juche calendar, begins in 1912, making the coming year in North Korea 110. The calendar is named after North Korea’s Juche ideology — a system of thought developed by Kim Il-Sung himself — which maintains the importance of self-reliance and a strong national leader. Adopting this unique calendar is one of many ways North Korea asserts its independence from the rest of the world. 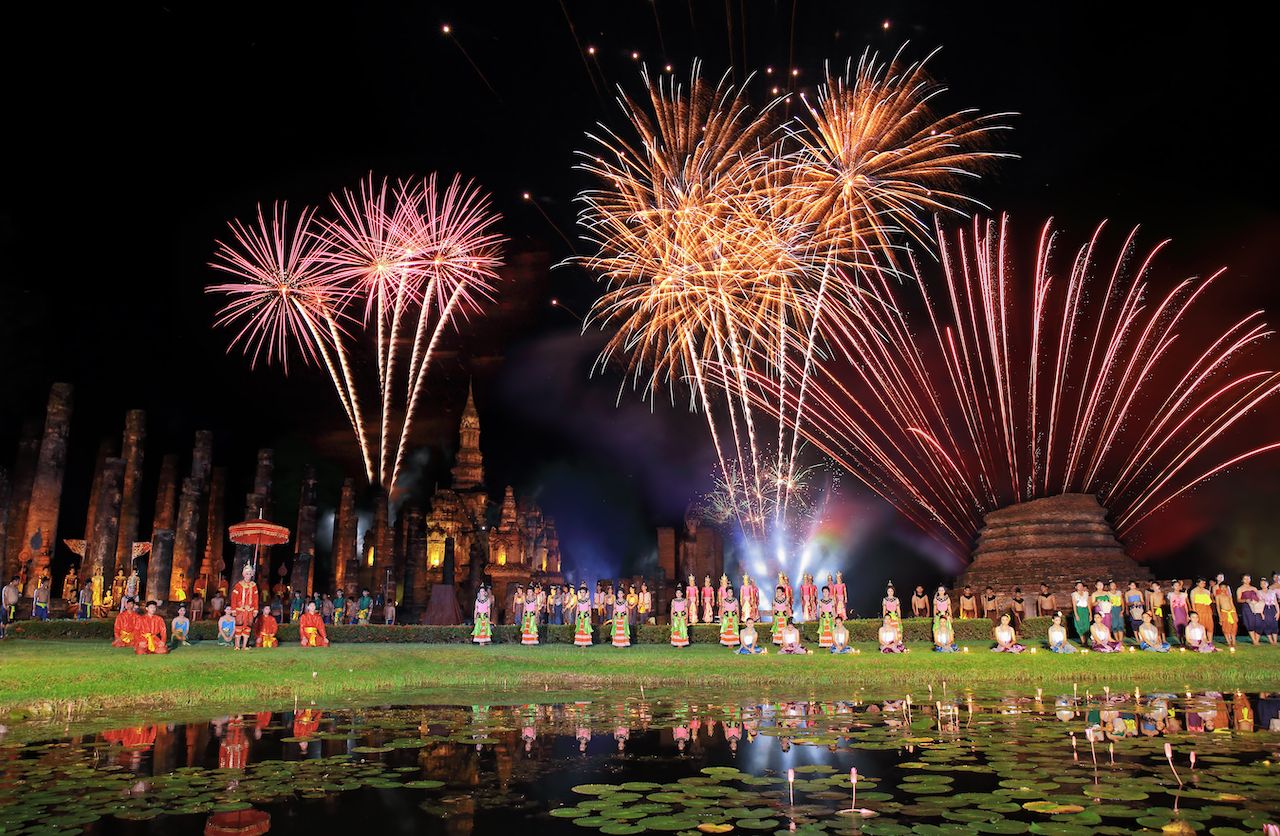 Thailand’s calendar is based around the life events of its own paragon of spirituality. According to the Buddhist lunar calendar, which begins from the moment Buddha achieved nirvana, this new year in Thailand will be 2,563. Figuring out the date of the Buddhist calendar is pretty easy; all you have to do is add 543 to the Western calendar year. In addition to Thailand, this calendar is also used by Sri Lanka, Cambodia, Laos, and Myanmar. 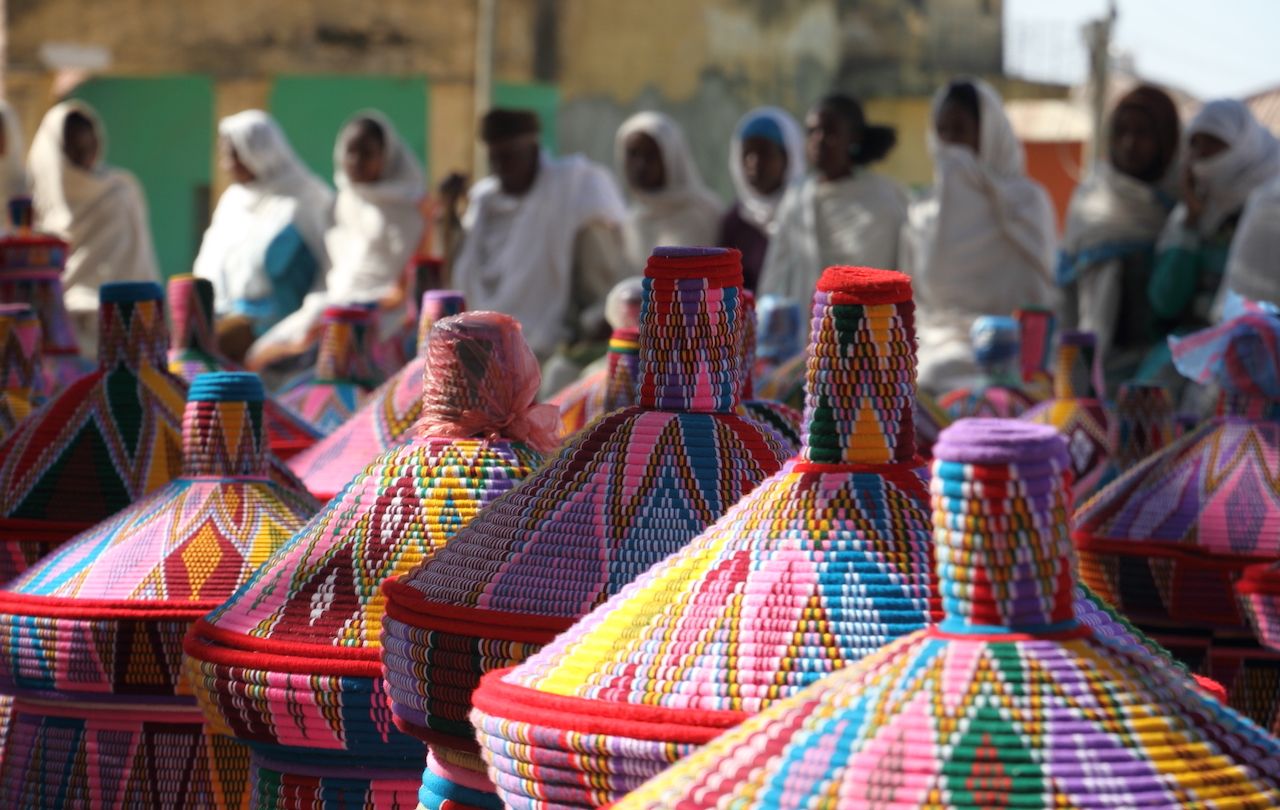 Ethiopia is throwing it all the way back to 2013 this New Year. No, it’s not because the country is desperate to relive the twerking fad or the birth of the royal baby — its calendar is simply seven years behind the Gregorian one. It’s because Ethiopia’s year is based on the ancient Coptic calendar, which calculates the birth of Christ to be seven years later than the Gregorian calendar. The Ethiopian calendar also has 13 months to a year, and each day starts at sunrise rather than midnight. 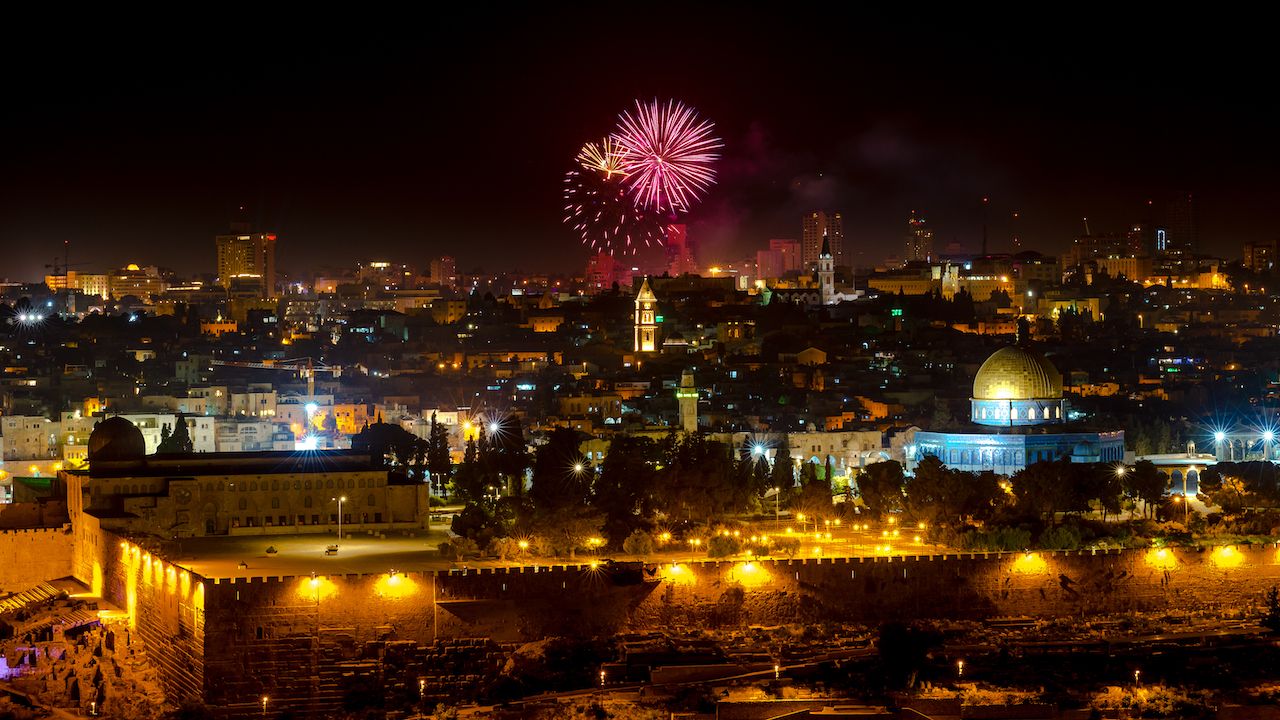 It probably shouldn’t surprise you that one of the world’s most ancient civilizations also has the most ancient calendar. The Hebrew calendar begins from the new moon on October 7, 3761 BC, making this the year of 5,780. Although the Gregorian calendar is also used in Israel, all Hebrew holidays, birthdays, and days of memory are officially celebrated according to the Hebrew calendar, with each month starting on the new moon. If you thought being in the second decade of the 2000s felt surreal, how about living in the sixth millennium? 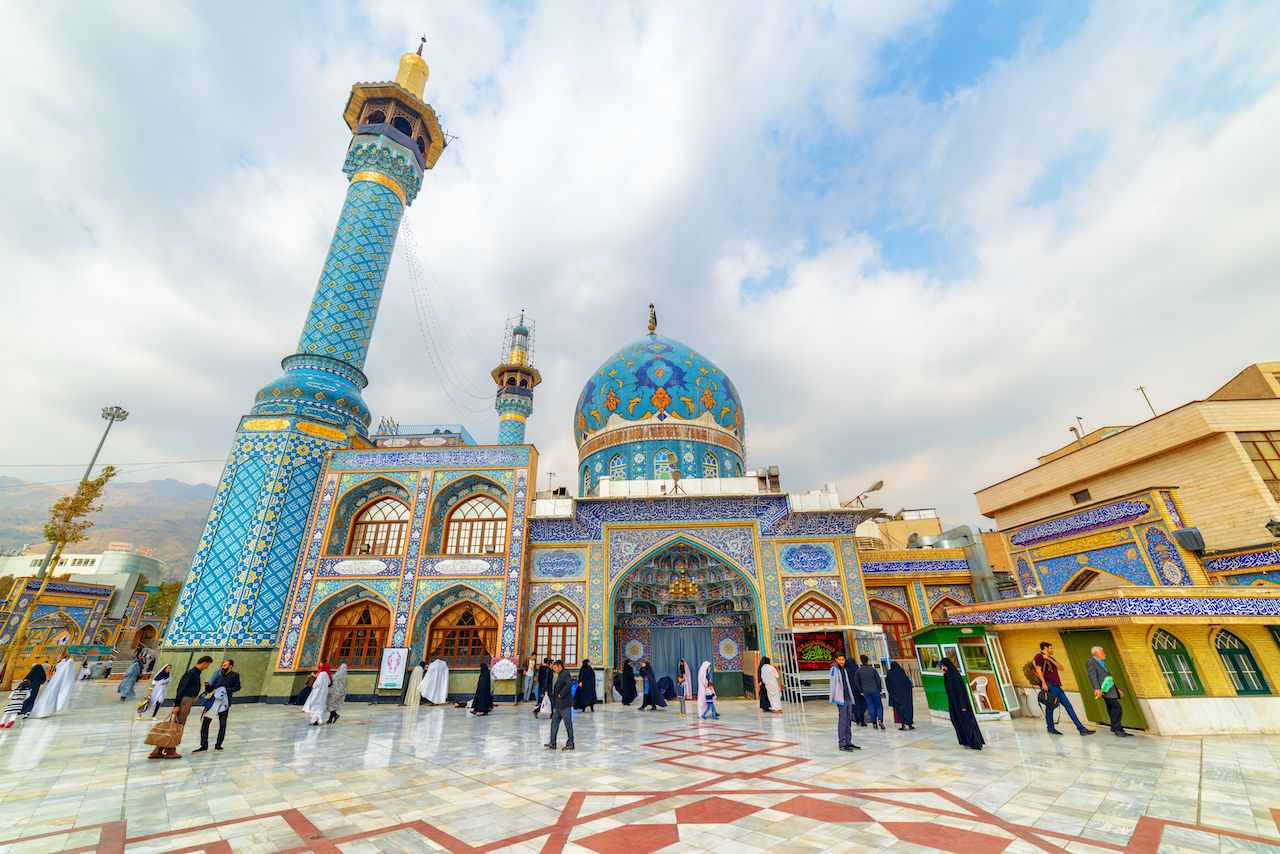 Unlike many countries, whose calendars are based entirely upon religious tradition, Iran’s calendar has more to do with astronomy. The Persian calendar, or the Solar Hijri calendar, is Iran’s official calendar, and it was created by a group of astronomers. The calendar measures time based on Earth’s movement around the sun, and unlike the Gregorian calendar, it is dictated by astronomical observations. Because the Solar Hijri calendar is tied to astronomical seasons, it’s actually more accurate than the Gregorian calendar. This year Iran will ring in the year 1,398, and it will be joined by Afghanistan, which abides by the same system. 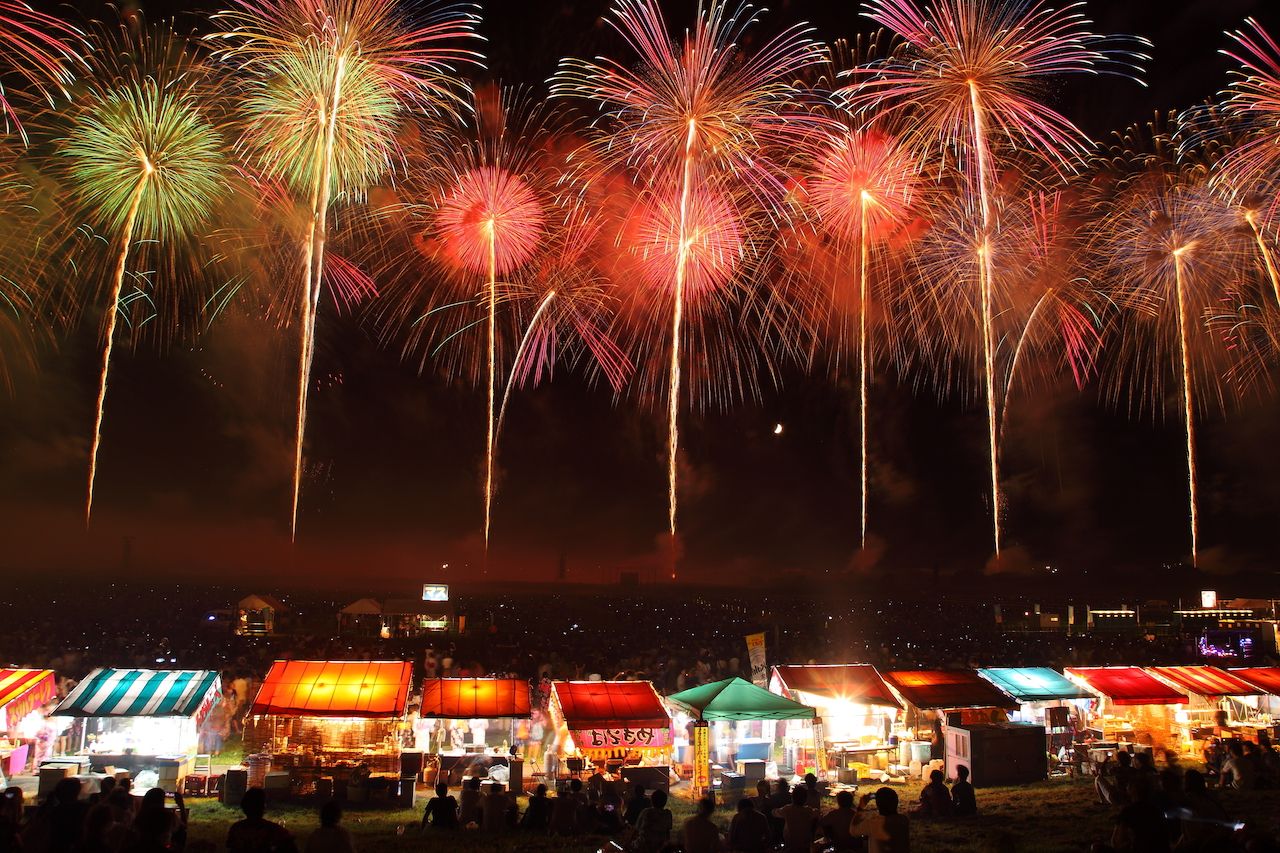 If a country starts anew each time its calendar year resets to zero, Japan might be the youngest county in the world right now. Japan measures its years by the length of its emperors’ reigns, with each period in Japanese history designated by a word that represents that emperor’s time in power. The previous era under Emperor Akihito was called the “Heisei” era, which means “peace everywhere.” It lasted from 1989 to 2019, when his son Naruhito took the throne. Now Japan is in the Reiwa era, which translates to “beautiful harmony.” When Emperor Naruhito ascended to power, Japan’s calendar reset. Come January 1, Japan isn’t just rewinding to the Roaring Twenties, it’s going all the way back to year 2 (or “Reiwa 2”). 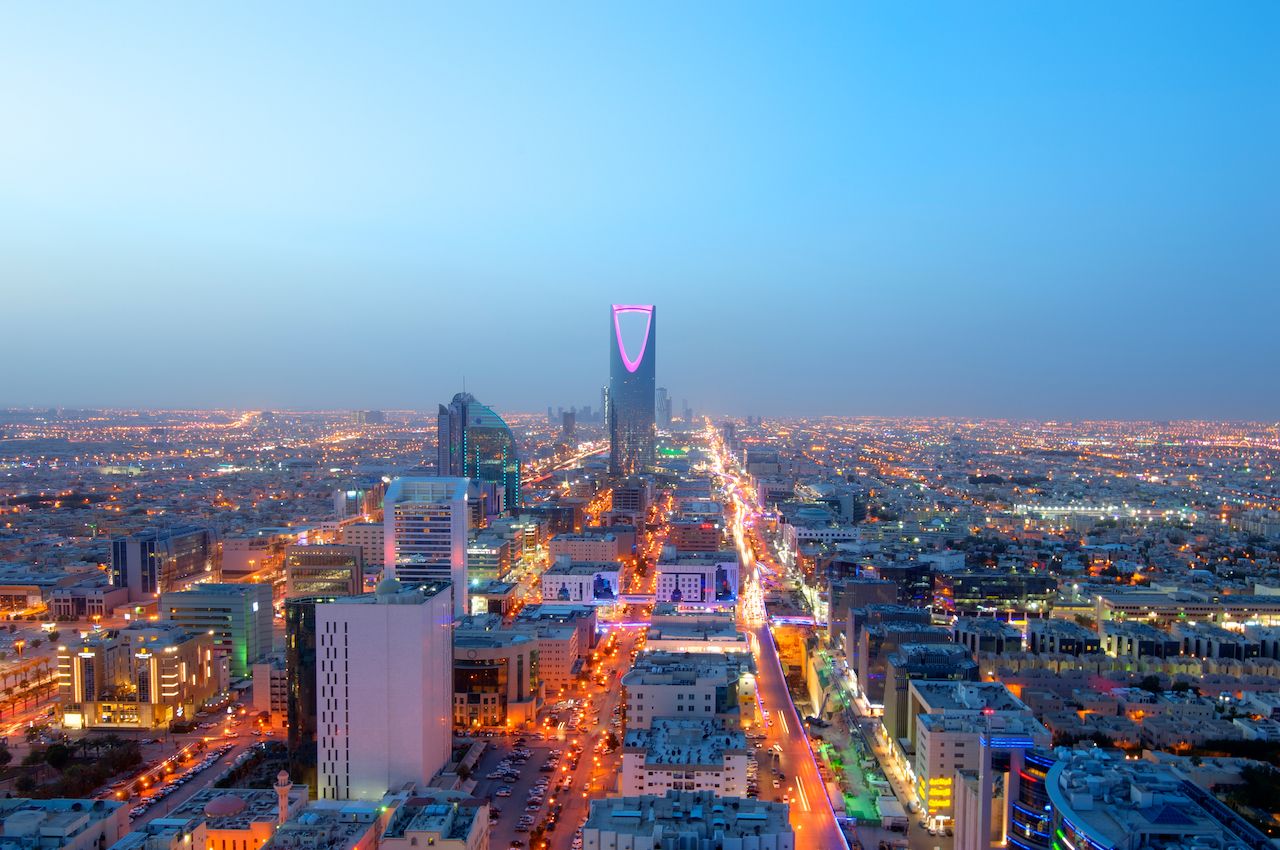 Like many Islamic countries, Saudi Arabia has a dual calendar system, using the standard Gregorian calendar as well as the Islamic calendar, and providing two dates for many events. The Islamic calendar is primarily used to mark the dates of important religious events, though it also dictates the coming of the new year. This new year will be 1442, but it won’t be starting on January 1. One of the most unique things about the Saudi Arabian New Year is that it falls on a different day each year. 2019 came in September, whereas 2020 won’t be arriving until August 21. And as may be expected from a strictly religious nation, New Year’s celebrations don’t take the form of alcohol-fueled parties, but contemplative gatherings focused on religion and self-reflection.