Many people’s understanding of witchcraft is pretty limited to the fantasies of pop culture, thanks to countless on-screen portrayals of the craft, including Harry Potter, Hocus Pocus, and, well, The Craft. Then of course there’s the much-taught history of the Salem Witch Trials of 1692, where many people — mostly young women — were tried for crimes of witchcraft. Even the town of Salem, Massachusetts has transformed itself into a kitschy celebration of the most common interpretation of witchcraft. But you might be surprised how common sorcery, dark magic, voodoo, and other forms of witchcraft around the world are today.

In South Africa, witches are not merely mythical figures or part of cultural history — they’re an important element of the Zulu way of life. The indigenous Zulus revere witch doctors as healers who serve a vital role in their society. Witch doctors fall into two categories: inyanga and isangoma. Inyanga are like shamans, practitioners of natural medicine. They are believed to be appointed by divine powers, and have powers ranging from predicting the future to protecting tribe members against evil spirits. Isangoma function more as religious leaders, communicating with ancestors via trance and music rituals. Zulu witch doctors are viewed with reverence and respect.

In the culture of Chile’s Mapuche people, witchcraft has a more sinister connotation. The Mapuche believe in evil sorceresses called Kalku, who are the enemies of spiritual leaders and medicine women (the Machi). The Kalku are essentially the societal villains, working with evil spirits to thwart the Machi. They are believed to use black magic to achieve their evil ends, and even have sidekicks called Anchimayen, which are creatures that reanimate the corpses of deceased children. The Kalku are traditionally women, taking the form of mythical creatures, while the Machi take a human form and perform everyday religious duties.

Witchcraft is prominent in the Philippines and can be used for either good or evil. Filipino witchcraft is called Kulam, and those who practice it are mangkukulam — sorceresses able to perform black magic. While the mangkukulam do cast spells designed to harm their enemies, through the use of voodoo dolls, they can also use their magic to help their community. Often, they sell love potions to those in desperate need and assist people with getting revenge on those who have wronged them. So if you’re friends with a mangkukulam and your aims are noble, their magic can be extremely useful. If you find yourself as enemies, you should probably watch your back. Mangkukulam are believed to reside primarily on the islands of Siquijor and Samar, and often have a rivalry with the village’s witch doctor or healer. 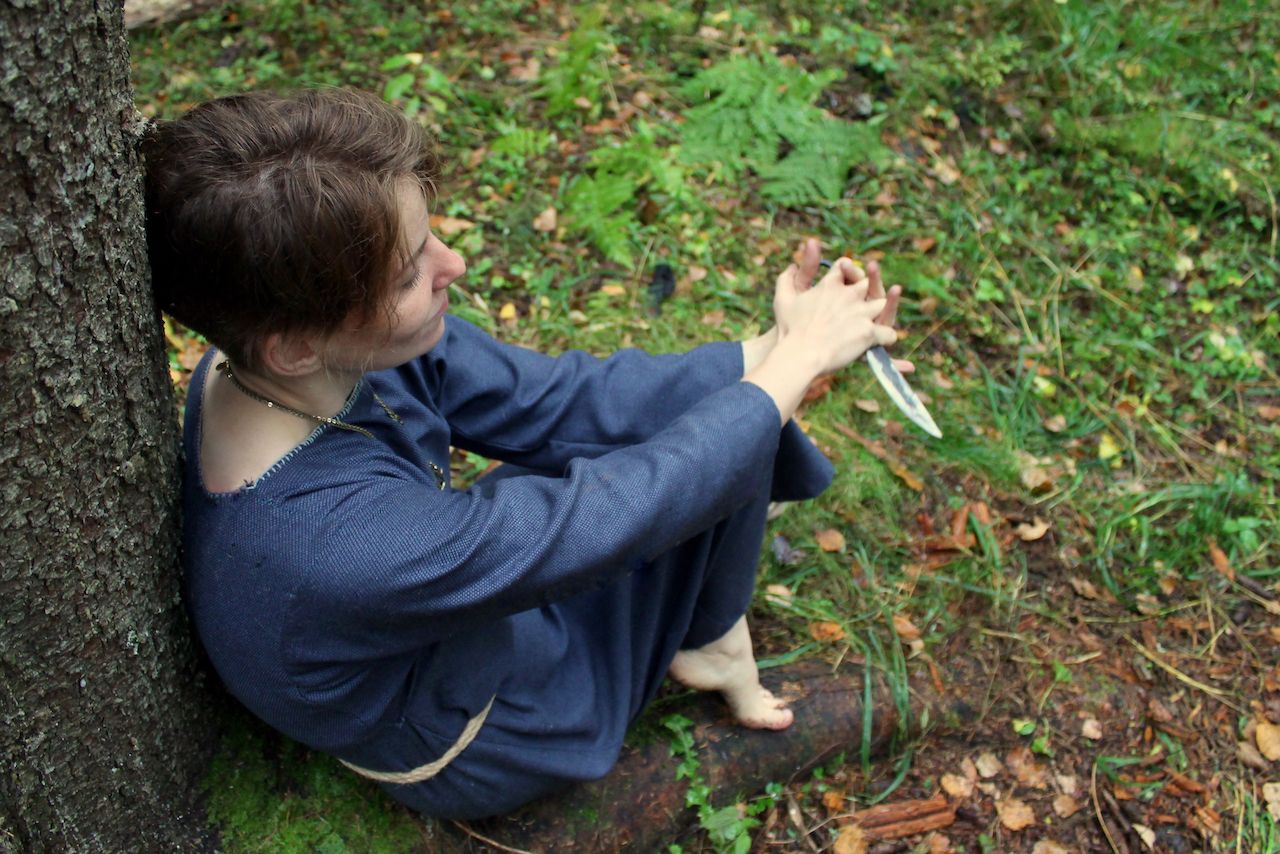 Wiccans’ beliefs are rooted in nature worship and witchcraft. The religion originated in England in the 1950s and is based on the pagan traditions predating Europe’s conversion to Christianity. In Wicca, covens are small communities of witches who work together to master the practice of peaceful magic and ritual. Wiccans practice ceremonial magic, share ritual meals, and communicate with female goddesses. Although they call themselves “witches,” they reject the negative stigma that ties witches to Satanism and dark arts.

Wiccans — located mostly in the UK and US, but found worldwide — celebrate the full moon, summer solstice, vernal equinox, and Samhain. Samhain originated in Celtic culture 2,000 years ago. The Celts believed that during Samhain, the barrier between the mortal world and the spirit world was lifted, allowing them to communicate with the dead. They held feasts in their honor, wore costumes, sang songs, and acted out plays. Although the tradition has largely faded, its customs evolved into what we now call Halloween. Samhain is still celebrated by modern Wiccans and other pagans.

Obeah is a blend of magic and religion, and originated in the Caribbean during the slave trade. This version of magic, which came from West Africa, uses spells to make predictions or make tasks easier. Although there are no official religious institutions or structures for Obeah, its practitioners are seen as spiritual guides. The most prominent form of Obeah is the practice of voodoo in Haiti. Voodoo practitioners use charms to channel magic for personal or someone else’s benefit, contact other celestial planes, and predict the future. It can also be misused to harm others.

Mexico’s version of witchcraft centers on the Santa Muerte, or Saint of Death. Although a “saint,” the figure is rooted in magical superstition and frequently has sinister connotations. Santa Muerte is portrayed as a woman wearing a skull mask and a long cloak, and her statues are believed to have magical powers. Black sculptures of Santa Muerte are often used in cursing rituals, and many view the presence of her statue as a deathly omen. Those looking to practice dark magic would use the statue of Santa Muerte to channel it. 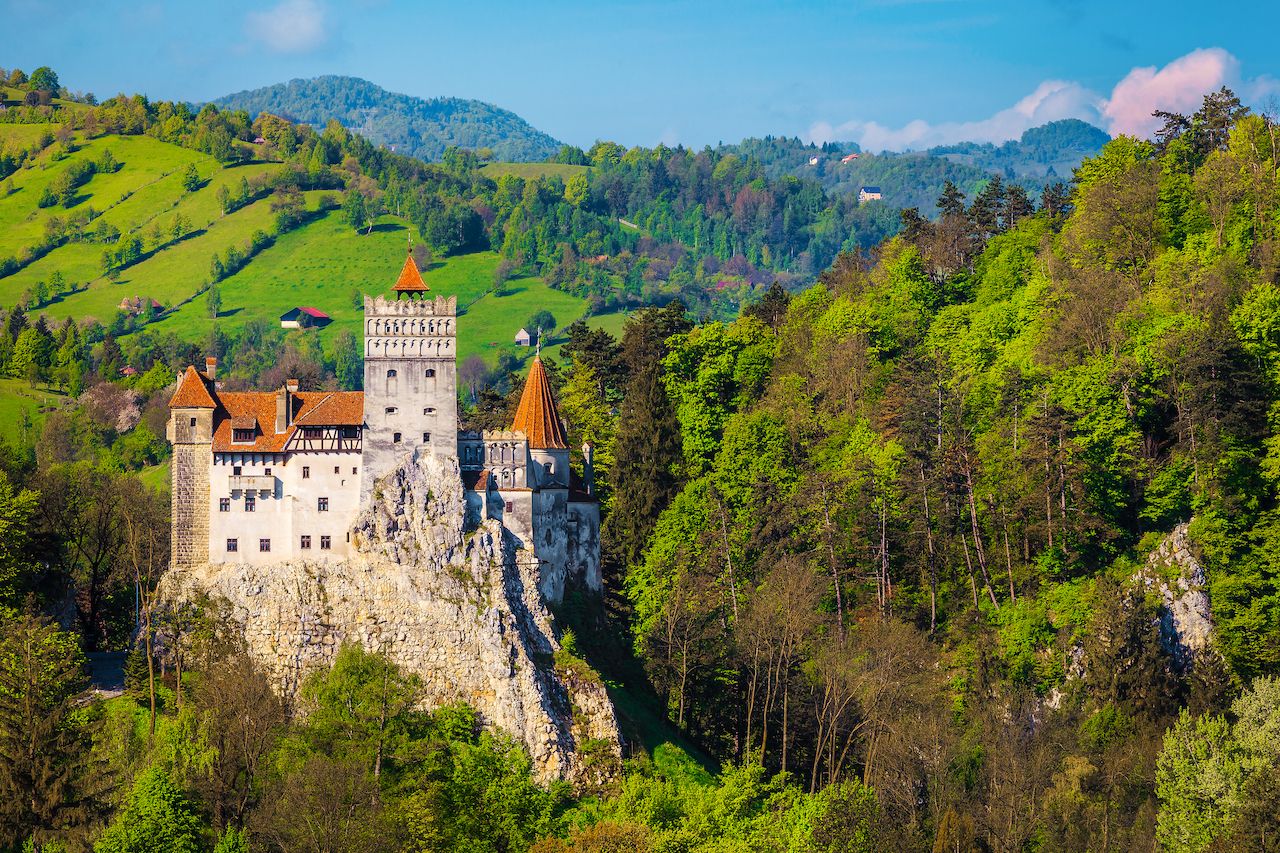 Much like Salem in 1692, some countries are still identifying witches — with or without evidence — and persecuting them for their perceived crimes. In Romania, the government introduced a new law taxing witches, fortune tellers, and astrologers in 2011. A law was also drafted that punished witches for incorrectly predicting the future. In response, a coven of those of magical professions gathered on the banks of the Danube River, throwing toxic mandrake into the water with the aim of cursing the government and president. One witch even vowed to use a mixture of deceased canine and feline fecal matter in a spell against lawmakers.

In the town of Mbaïki, in the Central African Republic, Pygmies are often accused of casting spells on their enemies and shape-shifting into animals. According to Atlantic contributing editor Graeme Wood, who visited Mbaïki and spoke with one of its judges, the “practice of charlatanism and sorcery” is considered a fairly common criminal offense in the town, warranting extensive jail time and a fine. Witchcraft is one of the most common crimes in the country, with around 40 percent of prosecutions involving witchcraft-related charges. When children are suspected of witchcraft, they are often sent by their families to Christian healing centers where pastors allegedly cure them with prayer and counseling.

An entire police unit in Saudi Arabia is dedicated to fighting witchcraft-related crime and educating the public about the danger of sorcery. To take their anti-witch efforts even further, the police unit even created nine witchcraft-fighting bureaus in cities across the country, and has prosecuted over 600 cases of “magical crime.” In 2012, 215 “sorcerers” were arrested for witchcraft, and witches are frequently blamed for religious and social issues throughout the country. Since many of those persecuted are foreign nationals from Africa and Indonesia — and practice religions other than Islam — there certainly seems to be both a religious and racial component to the persecutions.

HolidaysHow To Celebrate Pagan Samhain Instead of Halloween This Year
Tagged
Culture
What did you think of this story?
Meh
Good
Awesome