Gaze up at Half Dome, and it’s obvious why Yosemite has national park status. Witness the wildflower bloom in Anza-Borrego Desert State Park during spring, and it may be less clear why California’s largest state park doesn’t.

The United States’ parks and public lands fall under a number of designations. Most of us have probably not reflected on what it means to be a national park rather than, say, a national monument, and those who have likely stumbled over the confusing nomenclature. To make things simpler, we’ve unpacked some of the most common and coveted designations, from what it takes to become a national park to who’s responsible for national forests. Here’s our handy guide to the US’ big, beautiful backyard and the different ways we protect it.

What makes a national park? 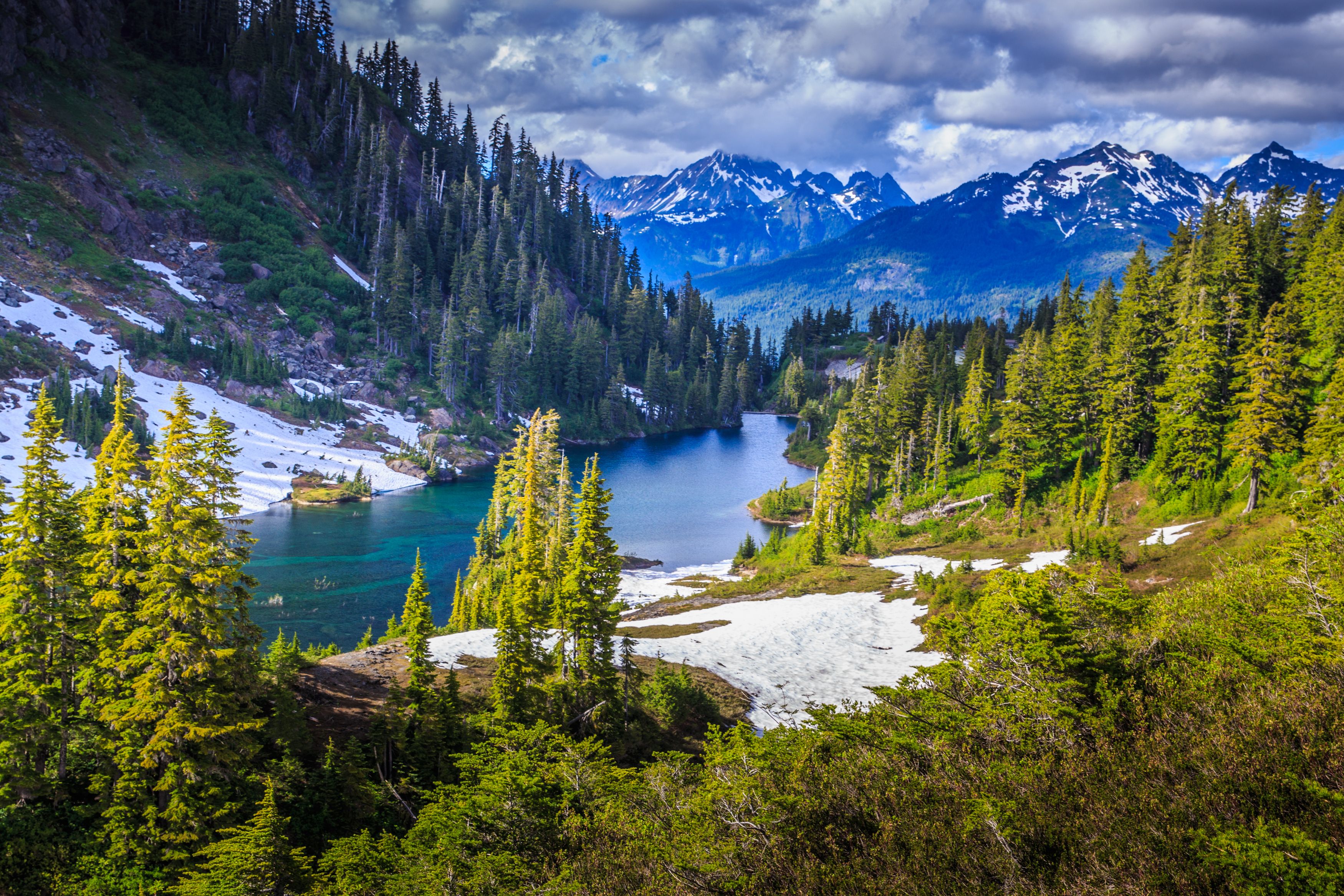 At its most basic, a national park is a federally protected area of great natural importance. Yellowstone was the first, declared a national park in 1872, and by 1916, President Woodrow Wilson established the National Park Service (NPS) to manage the dozen-plus parks that would be designated over the following decades. Today, there are 61 national parks across the US.

Prospective parks must meet strict criteria to qualify for the park system. According to the NPS, all national parks share four characteristics: Each is an “outstanding example of a particular type of resource” and offers a “true, accurate, and relatively unspoiled example of that resource.” A national park must also showcase “the natural or cultural themes of our nation’s heritage” and provide “superlative opportunities for recreation for public use.”

Aside from these essential qualities, prospective parks are evaluated for suitability and feasibility, meaning they must bring something new to the park system that is both worth preserving and able to be preserved. After being thoroughly scrutinized by various agencies, all new additions to the NPS must be approved by Congress.

What’s the difference between national and state parks? 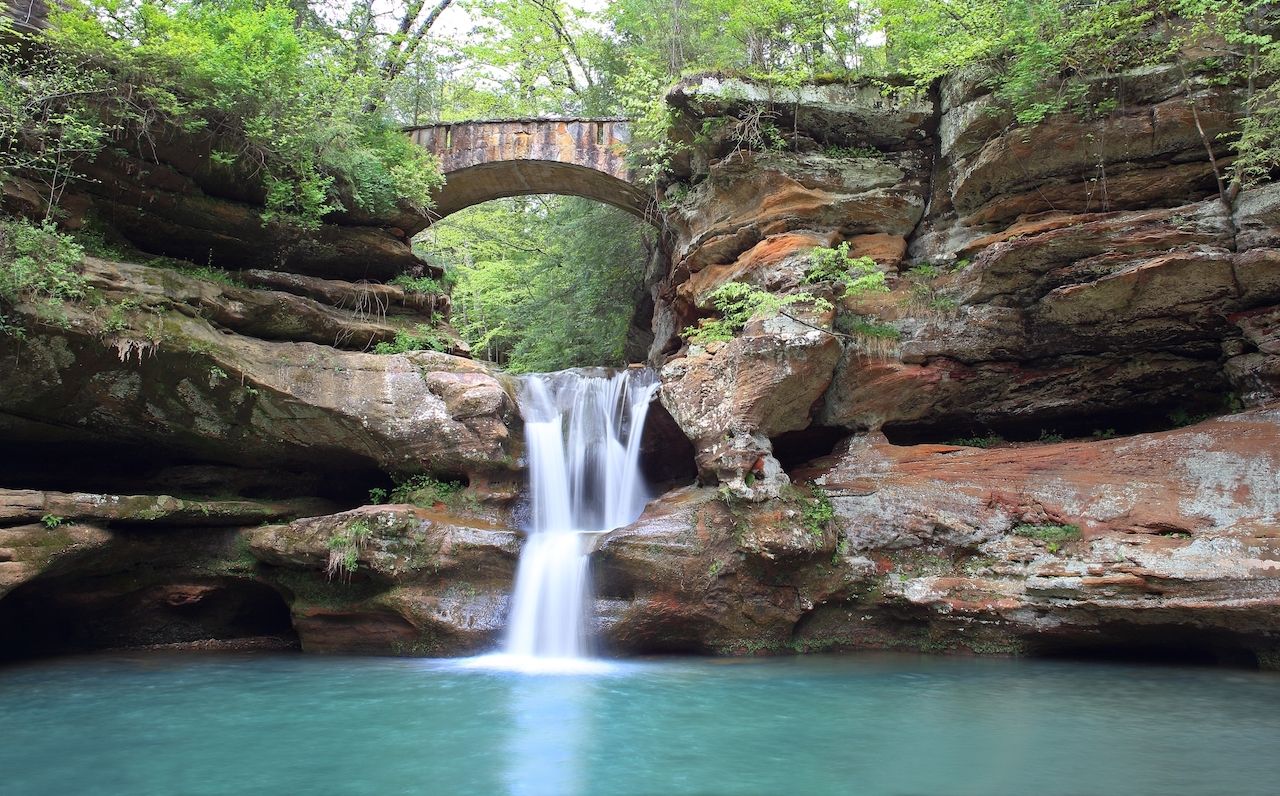 State parks often get overlooked, but several are as spectacular as any national park. Most are also nice alternatives to national parks for quick trips, family outings, and mixed groups, either in interests or abilities. State parks are generally closer to urban areas and have more amenities than national parks, which regulate development more strictly. To top it off, many state parks are free, and there are over 10,000 to choose from across the nation.

What about national parks and monuments? 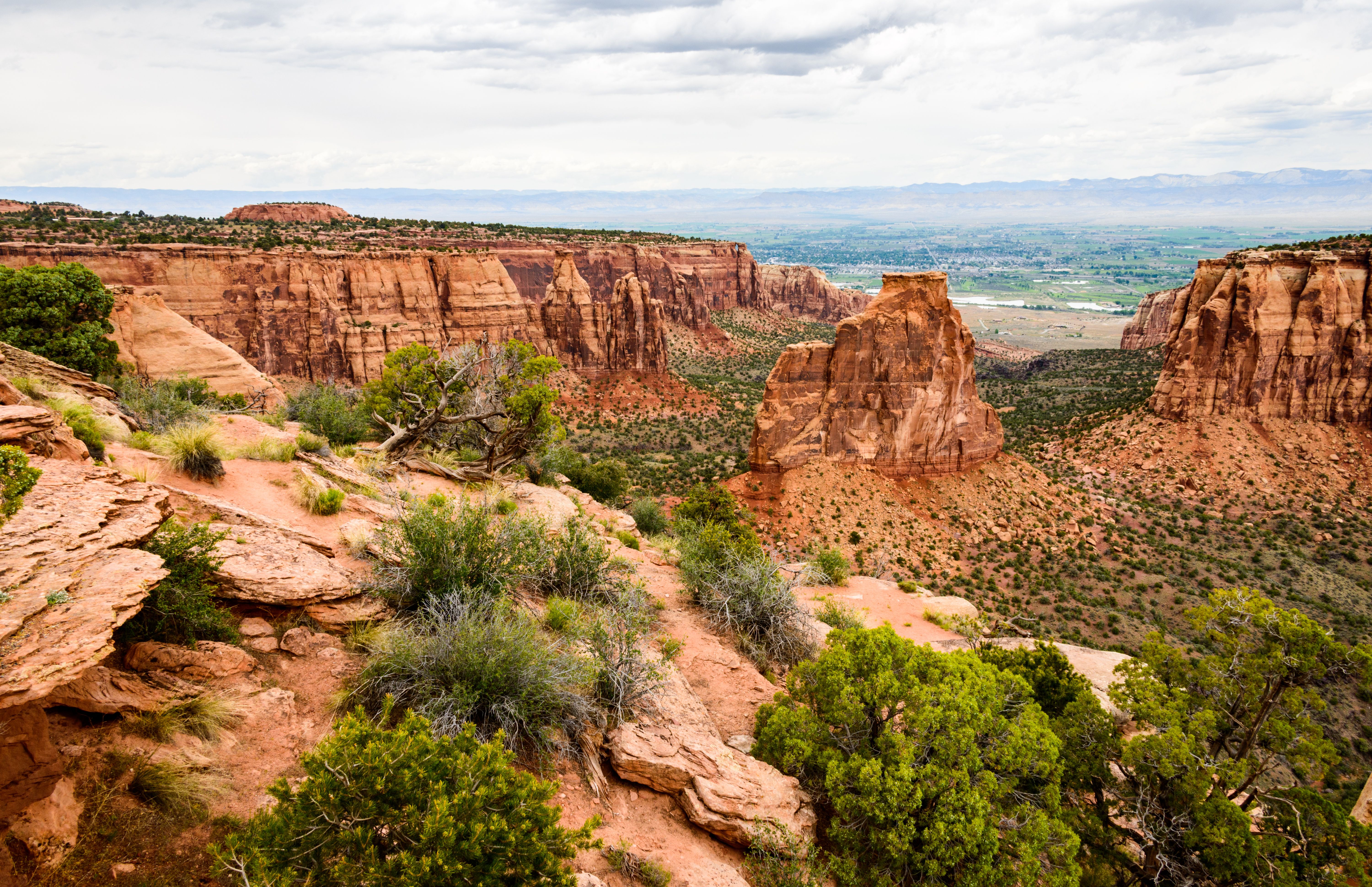 The line between national parks and monuments is thinner. Both are managed by the NPS, though federal agencies like the US Forest Service and Bureau of Land Management also oversee some monuments. Although national monuments emphasize the historical and scientific, both designations also protect the natural world. In fact, several national monuments have gone on to become national parks, including Death Valley, Joshua Tree, and the Grand Canyon. 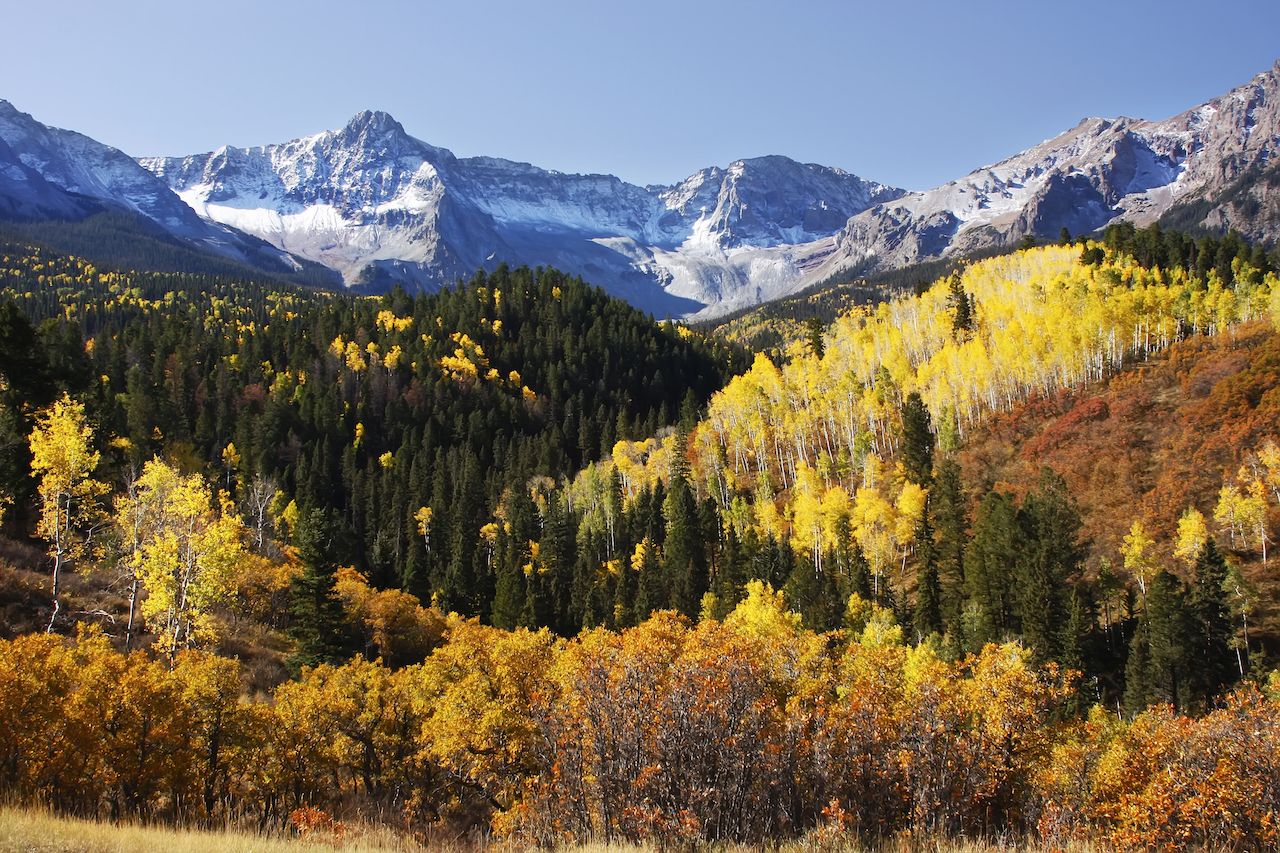 National forests often surround or neighbor national parks. Both are federally operated, though the US Forest Service manages national forests with priorities that differ from the NPS. Where national parks aim to preserve the natural landscape, national forests take a conservationist approach, allowing commercial activities like logging and mining, as well as fewer recreation restrictions. For visitors, this generally means more relaxed rules at national forests, which may permit hunting or allow dogs on trails, for example.

What about the others designations? 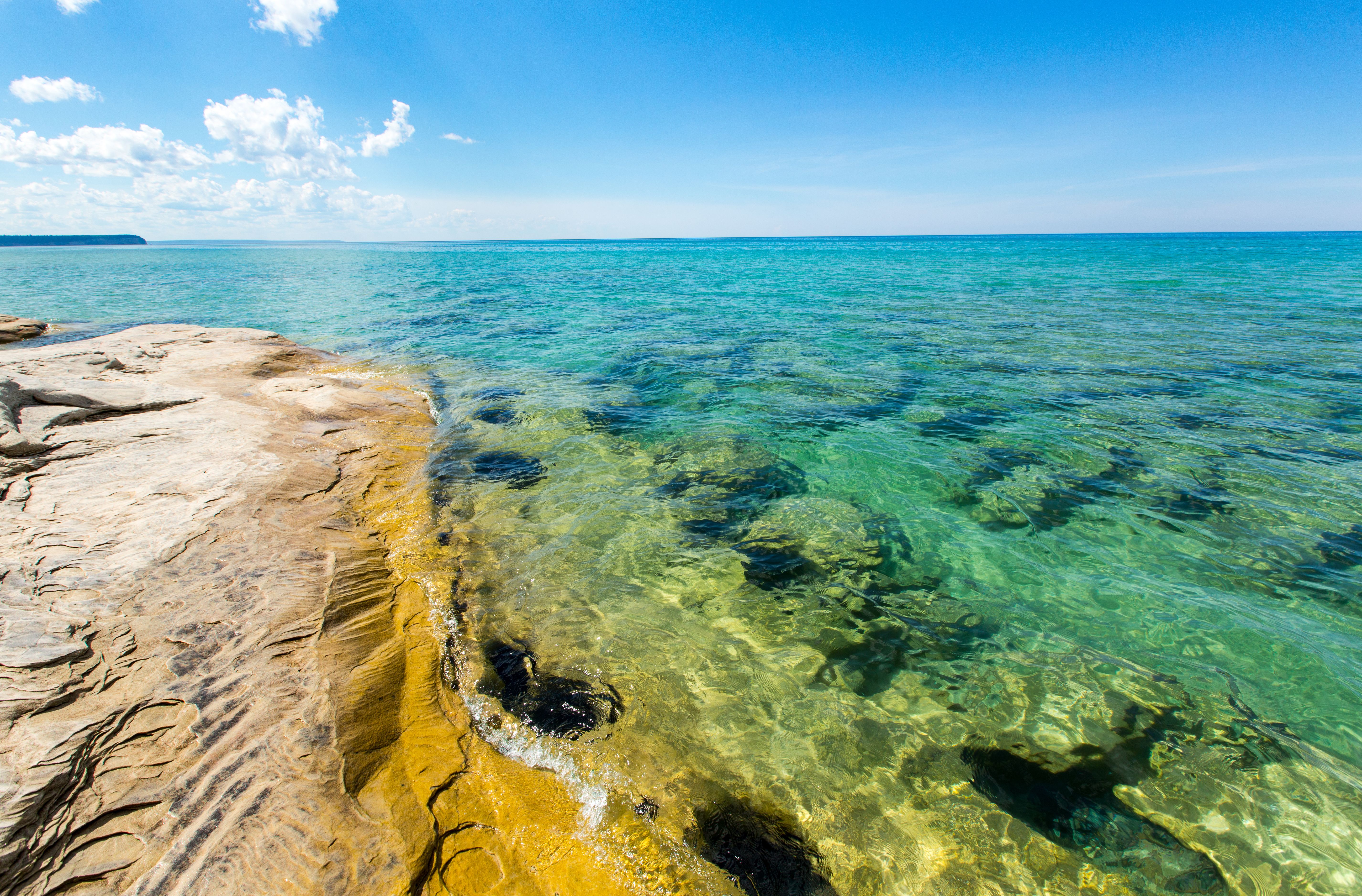 Click around on Google Maps and you’ll see any number of wilderness designations across the US, both common and obscure. The NPS alone manages several types of naturally significant sites, including national rivers, trails, seashores, and lakeshores. Other land is designated as a national recreation area for its leisure potential, be it water sports or urban park activities, and still other areas are named national preserves, which share similar characteristics to national parks but allow hunting, trapping, and oil and gas extraction.

Even more designations exist outside of the national park system. Each state hosts at least one national wildlife refuge, which is managed by the US Fish and Wildlife Service, and the Bureau of Land Management oversees around 34 million acres of National Conservation Lands across the US. It’s a convoluted, nuanced system that can be frustrating to sort through, but at the end of the day, it’s hard to complain about a park system so extensive that we can’t keep up with the nomenclature.

National ParksThe 8 Best National Park Webcams (and When To Check In)
Tagged
National Parks United States
What did you think of this story?
Meh
Good
Awesome