Everyone wants to visit Europe. Sometimes, it seems like everyone does at once.

Walking down La Rambla in Barcelona on a summer afternoon can feel more like navigating the international terminal at LAX the weekend before Christmas. Same goes for strolling along the canals of Venice or Amsterdam, or sauntering along the Seine in Paris. Though the democratization of travel through budget flights and a booming sharing economy has done wonders for wanderlusters, its impact on bucket-list destinations has not been as positive.

Home-sharing platforms are some of the biggest enablers of overtourism. Since getting its start in the late 2000s, Airbnb has become a household name and one of the most popular accommodation options for travelers seeking a more local experience. To date, the site has over six million global listings and roughly 500 million total bookings.

As travelers look to short-term rentals as alternatives to hotels, however, that local experience is diminishing in the face of gentrification and rising rents, even for locals. Cities like Barcelona, Amsterdam, and Paris have started pushing back, imposing restrictions on how many days a year residents can rent out their properties.

Ten cities wrote a joint letter to the European Union on how Airbnb negatively impacts their communities, which led to a reciprocal letter from Airbnb. While the site does offer travelers unheard of experiences, like helping revitalize an Italian city or stay in literary-themed homes, there are drawbacks that need to be addressed.

Fairbnb.coop, a home-sharing platform that’s being billed as an ethical alternative to Airbnb, has taken that challenge upon itself.

Like any good cooperative, Fairbnb.coop is not the brainchild of an individual or even a single collective. It’s the product of a movement, a trend in thinking that had been brewing in a number of European cities impacted by the mass tourism that home-sharing companies encourage.

“Our initiative started with different groups,” explains co-founder Damiano Avellino. “I’m based in Bologna… but there was another group in Venice and another in Amsterdam.”

Upon learning of their like-minded counterparts, these discrete initiatives came together in 2018 to address the issue of overtourism and revolutionize the short-term rental. This not only provided manpower but also different perspectives. Though they shared a common goal, each group had its own focus, ultimately helping Fairbnb.coop solidify and refine its core values. 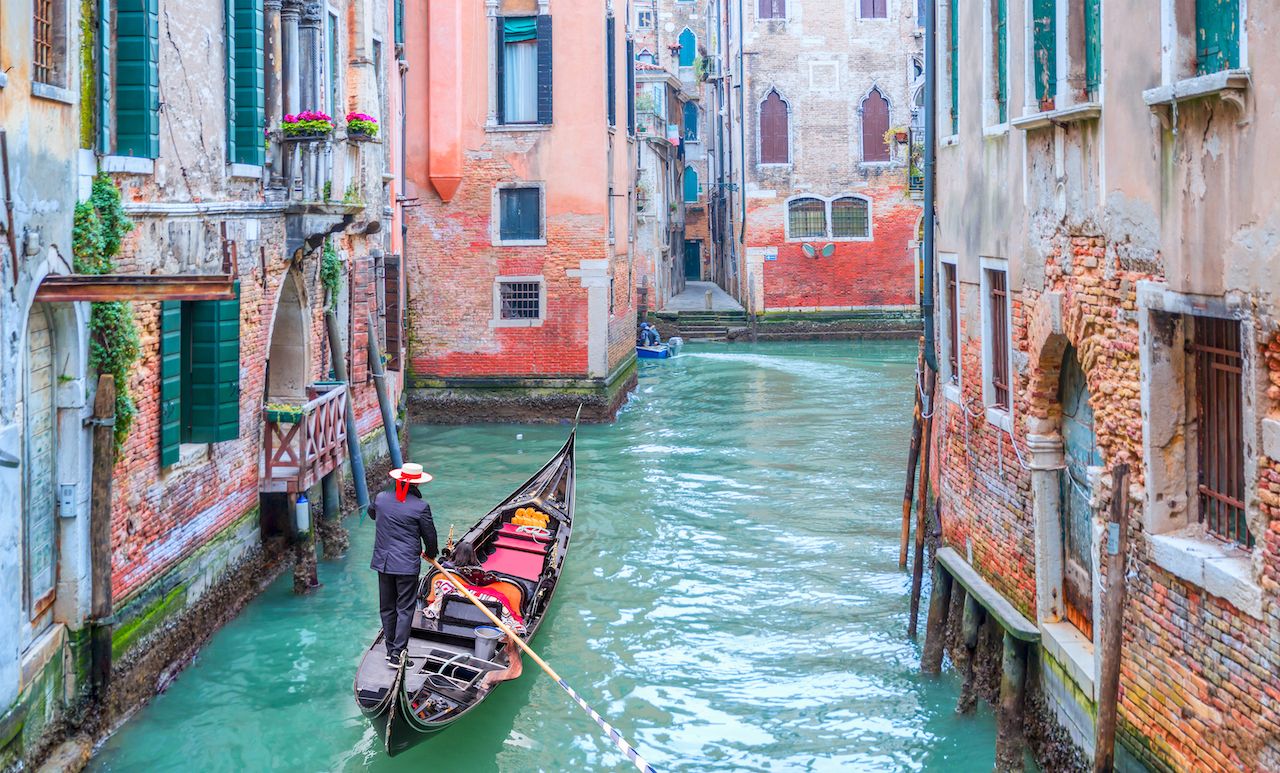 “Amsterdam and Venice were more focused on reducing the negative impact generated by this new tourism… In Bologna, our ideas were more broad, related to the sharing economy in general,” Avellino says. “In the end, the value proposition is the mix of these different visions.”

In a word, Fairbnb.coop’s vision can be summed up by ‘community.’ “Our platform is not just a platform for tourism,” Avellino says, “but a tool for communities, a fundraising platform, a collaboration platform, a learning platform to connect bottom-up initiatives all over the world.”

Fairbnb.coop is owned and governed by its members. It hopes to foster community between travelers and residents of the cities in which it operates, and it plans to benefit the neighborhoods affected by the tourism it draws by pledging half of its commission to community projects. Rather than rely on venture capitalists, who invest with the expectation of big returns, Fairbnb.coop is finding funding in alternative outlets like crowd-sourcing and cooperative banks to ensure that it will remain democratically run.

“If we give this platform back to social control, we can use it to try to promote certain behaviors,” Avellino says. “Right now, the behaviors that are promoted are related to the profit-seeking of the investors. What we can do is actually try to incentivize behaviors that are good for society, the users, and make an example of how to distribute the influx of tourists.”

Fairbnb.coop ensures its listings are legal and compliant with regulations by working closely with local governments, many of which are interested in the data it’s compiling to address overtourism. This is critical, says Avellino, who implores policy-makers to make changes, and make them fast. “They should act as soon as possible,” he says, “because we don’t know if this phenomenon is reversible. We don’t know if the gentrification in our cities can be undone.”

Some cities have been more receptive than others. Bologna and Barcelona have entered into agreements with Faribnb.coop while Valencia has been stricter. Overall, though, the reaction has been positive, both from governments and individuals.

While it currently only operates in select European cities, the platform has received hundreds of emails from all over the world asking it to set up local chapters and promote sustainable tourism everywhere from South America to Australia to Africa.

This is, of course, the goal. When asked about Fairbnb.coop’s plans for the coming year, Avellino said that expansion is a top priority. “In the next 12 months, our challenge is to open across all of Europe and reach 24,000 hosts,” he explains, adding that his own goals for the platform tend to err on the side of optimism. From there, Fairbnb.coop hopes to break ground in the United States, where the demand already exists, by February or March of next year.

A major market, the US is of particular interest as the birthplace of Airbnb and other big home-sharing players. As such, “It can be powerful to propose another narrative that’s based on values related to solidarity, cooperation, and so on,” Avellino says.

So, while those looking to jet off to Bologna this Christmas can already ease their consciences with a sustainable alternative to that Airbnb they’ve been eyeing, here’s hoping Avellino’s optimism is actually foresight, and that by this time next year, travelers have a home-sharing option they can feel good about no matter where they set their sights.

SustainabilityThe Destinations That Are the Most at Risk of Overtourism
Tagged
Epic Stays
What did you think of this story?
Meh
Good
Awesome